Huddersfield Town are back at home on Monday 11 April 2022, when they welcome Luton Town to the John Smith’s Stadium for some Sky Bet Championship action.

Town come into the game looking to build on their 1-0 win over Hull City on Friday 1 April 2022.

Managed by Nathan Jones, they currently sit fourth, just one point below Town. 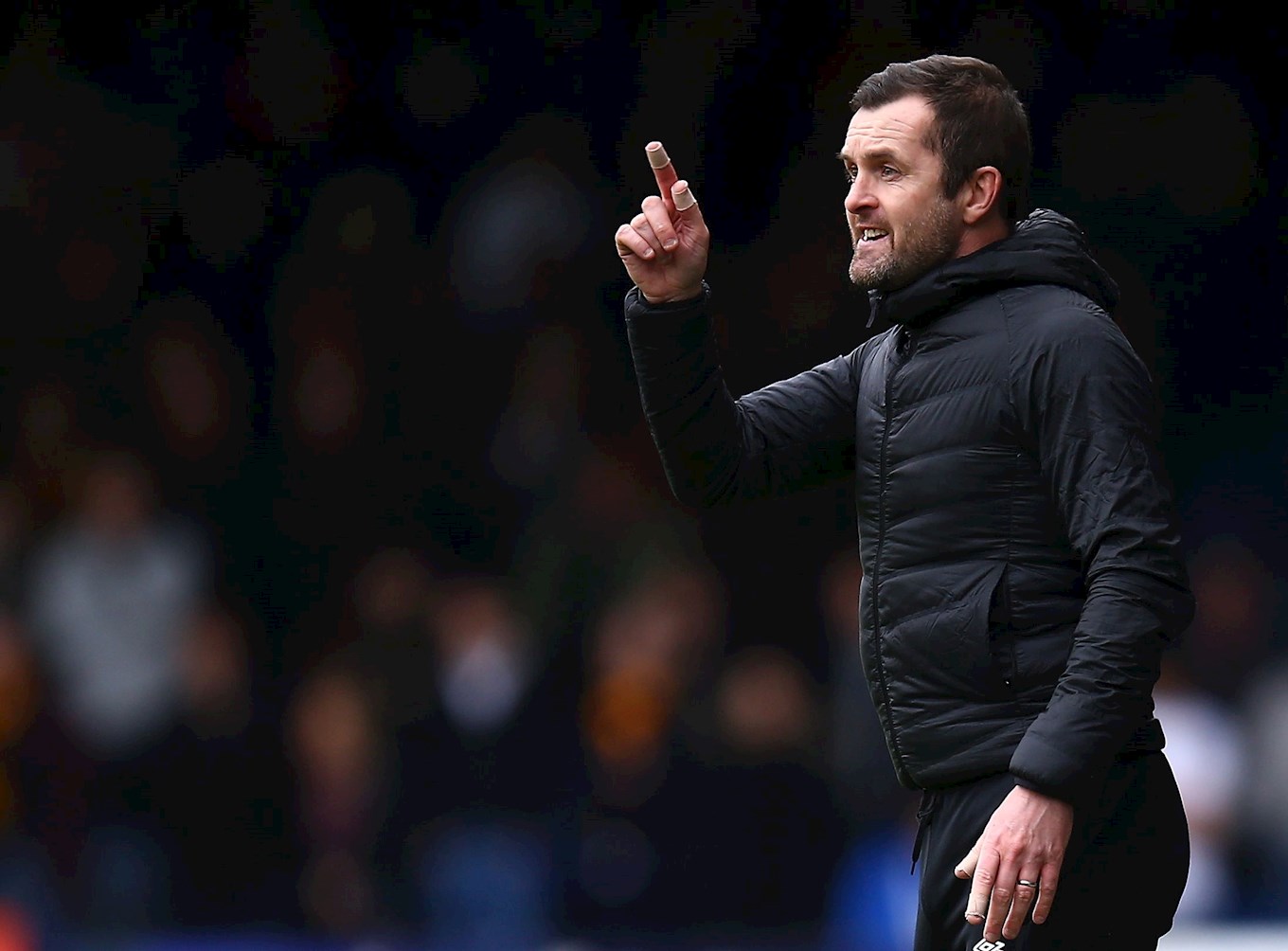 They are currently unbeaten in their last four games, and will be looking to extend that run when they travel to the John Smith’s Stadium.

Shea joined Luton as a free agent ahead of the 2017/18 season. The 30-year-old forced his way into the First Team at the tail end of the season, before making his breakout season the following season. The ‘keeper finished the 2018/19 campaign with the Golden Glove award for League One after keeping 19 clean sheets. So far this season, Shea has made 16 appearances, keeping eight clean sheets in the process. 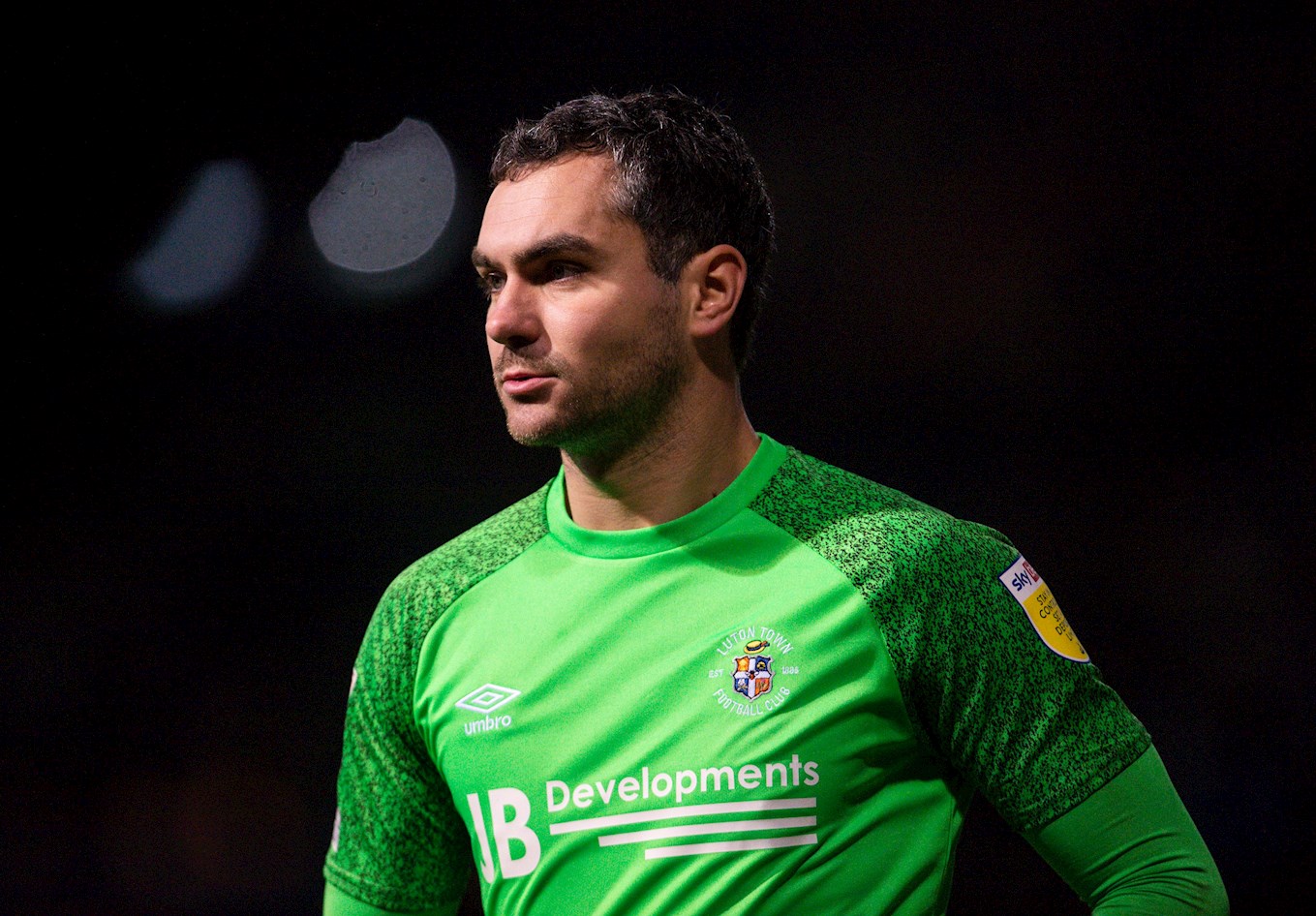 The 30-year-old signed for the Hatters in January 2021, having left Wigan Athletic by mutual consent. The centre back scored his first goal for Luton the following month, in a 3-2 win against Sheffield Wednesday, before going on to make a further 21 league appearances. The 2021/22 campaign has seen Naismith score one goal and bag six assists in 36 appearances so far. 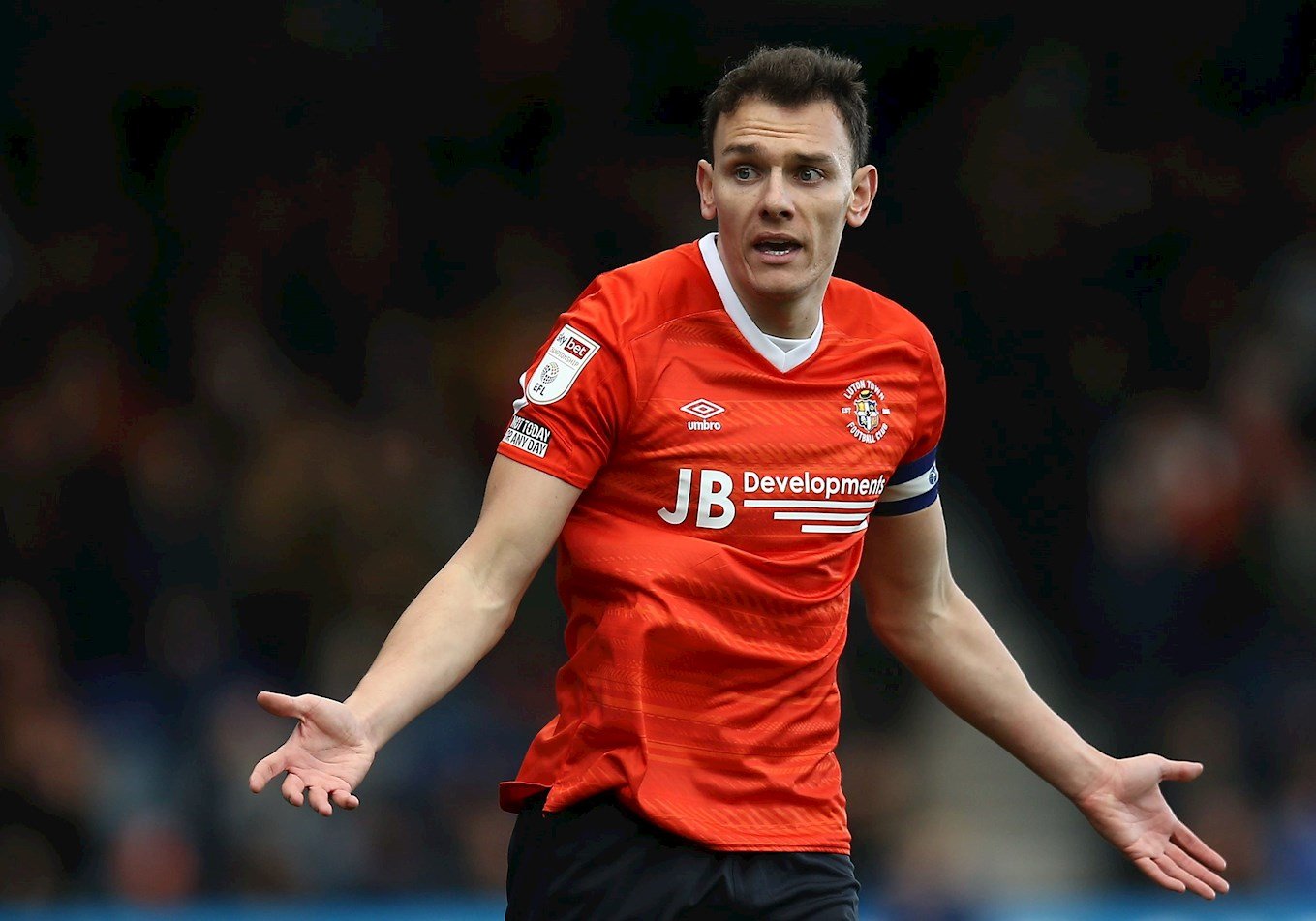 The midfielder initially joined Luton on loan in November 2013. Following an impressive loan spell, the 28-year-old put pen-to-paper on a permanent contract in January 2014. The 2020/21 season saw Mpanzu make 44 appearances for the Hatters, adding two goals and three assists to his name, and earning himself his DR Congo debut. So far, the current campaign has seen him score one goal and bag two assists in 33 appearances. 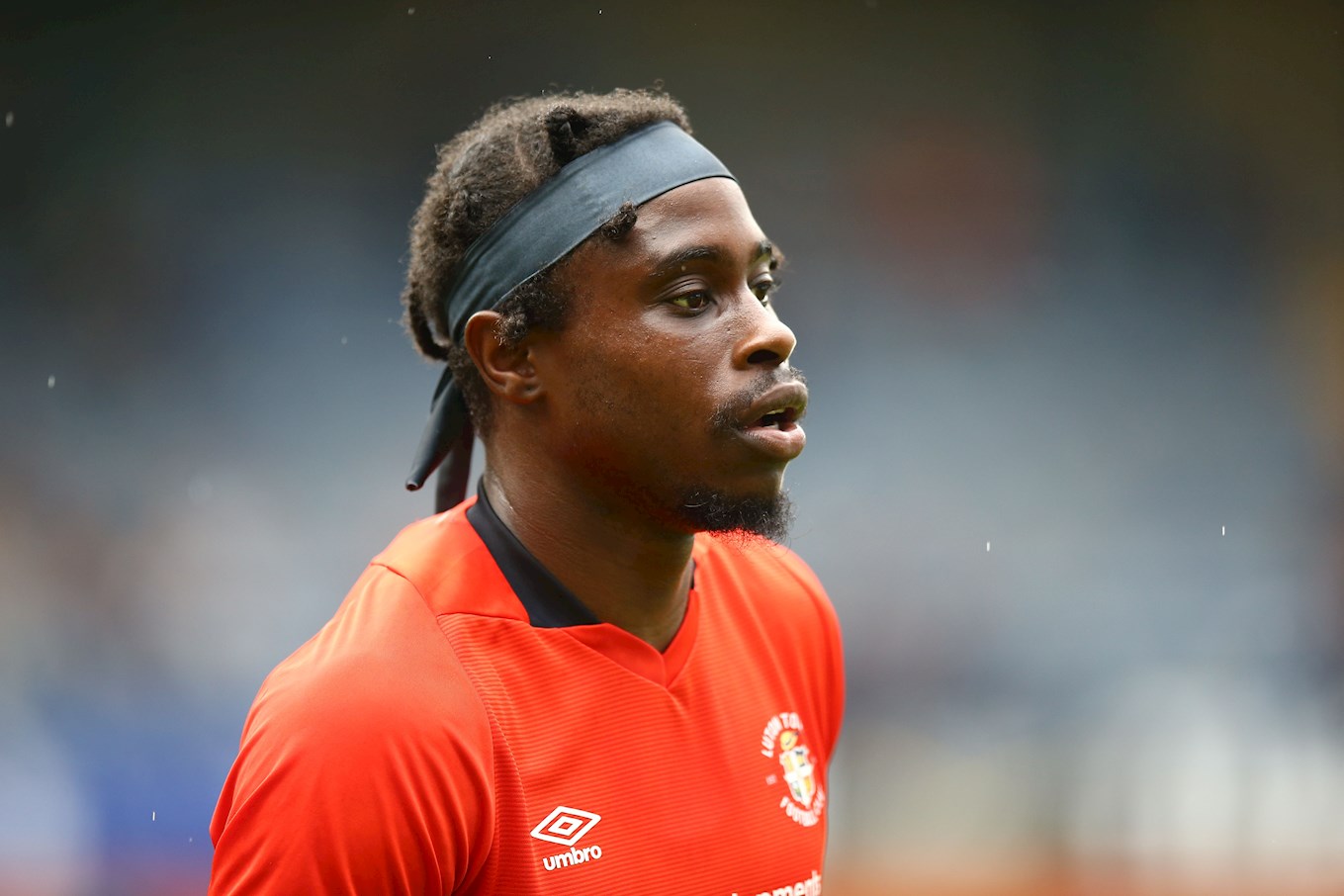 Head Coach Carlos Corberán will provide an update on the fitness of the squad during his virtual press conference on Friday 8 April 2022.

Town will be in their famous blue and white stripes for Monday’s game.

Tickets are on sale online – CLICK HERE – and available to purchase from the Ticket Office.

All tickets are £10 for this home fixture, for all ages and every seat.

Monday evening’s fixture has been selected for live broadcast by Sky Sports.