Huddersfield Town are back in Sky Bet Championship action on Saturday 30 April 2022 when they travel to the Coventry Building Society Arena to take on Coventry City; 3pm kick-off.

Town will arrive at the Coventry Building Society Arena hoping to extend their unbeaten run to six, following their 2-1 win over Barnsley on Friday 22 April.

Coventry come into the game off the back of a 0-0 draw with West Bromwich Albion on Saturday 23 April.

Managed by Mark Robins, the Sky Blues have more wins than losses in the Championship this season, with one of those wins being an impressive 1-3 victory at Craven Cottage in early April. 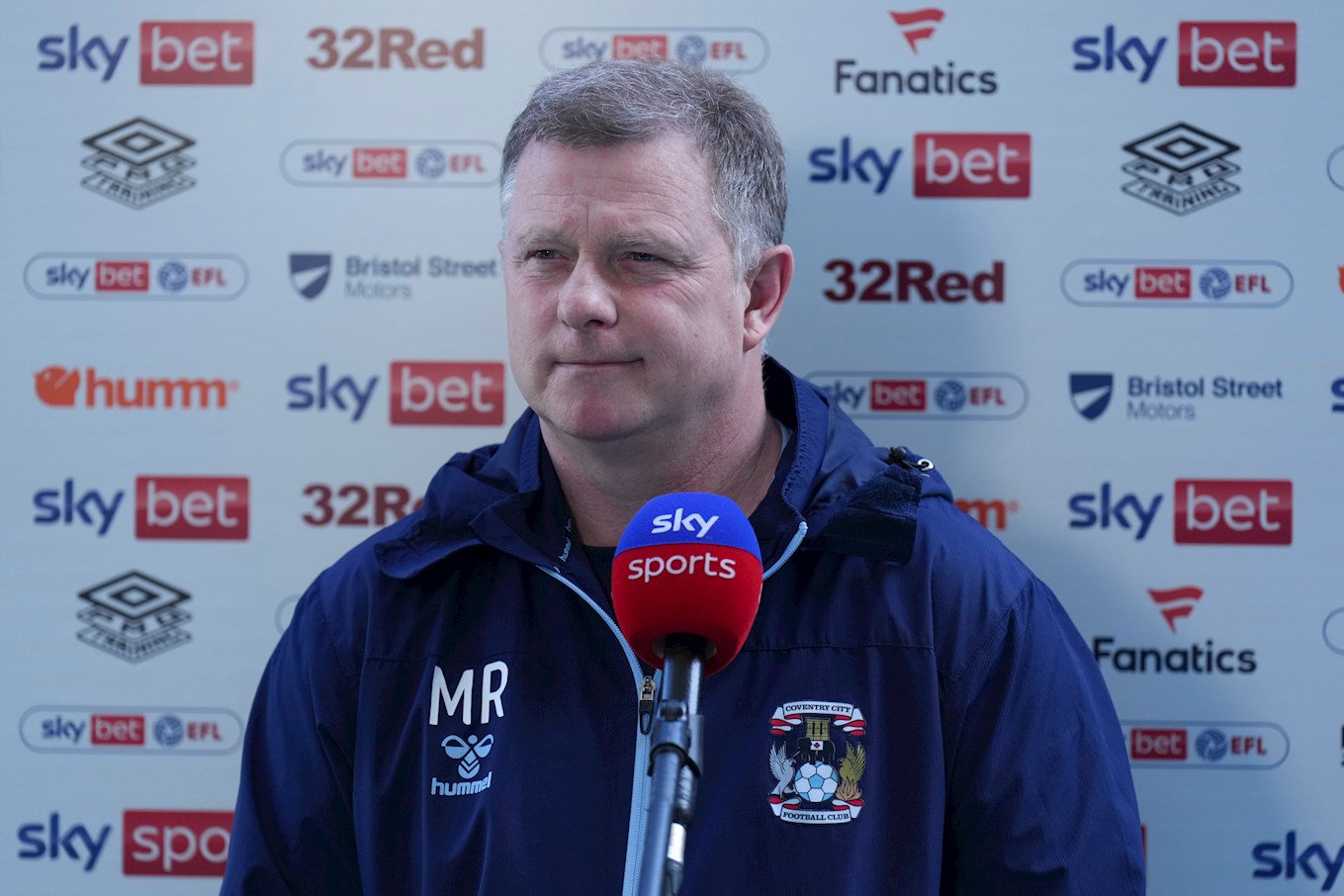 Town will be looking to claim all three points in this game, as both sides had a share of the spoils in a 1-1 draw at the John Smith’s Stadium back in December 2021.

Following almost a decade at Reading, including several loan spells at various EFL and National League clubs, Hyam was signed by Coventry City in 2017. His first season at the club saw Coventry earn promotion to League One where they would spend two seasons before being promoted to the Championship. Standing at 6’2, the 26-year-old Scottish centre back has become mostly ever-present in the Sky Blues backline, starting all but 6 games in the last two seasons for Mark Robins side. Hyam has been named Captain of the team on various occasions this season, with his leadership in Coventry’s back three becoming key to their success. Hyam’s also a threat in the opposition's box, where he has claimed two goals this season. 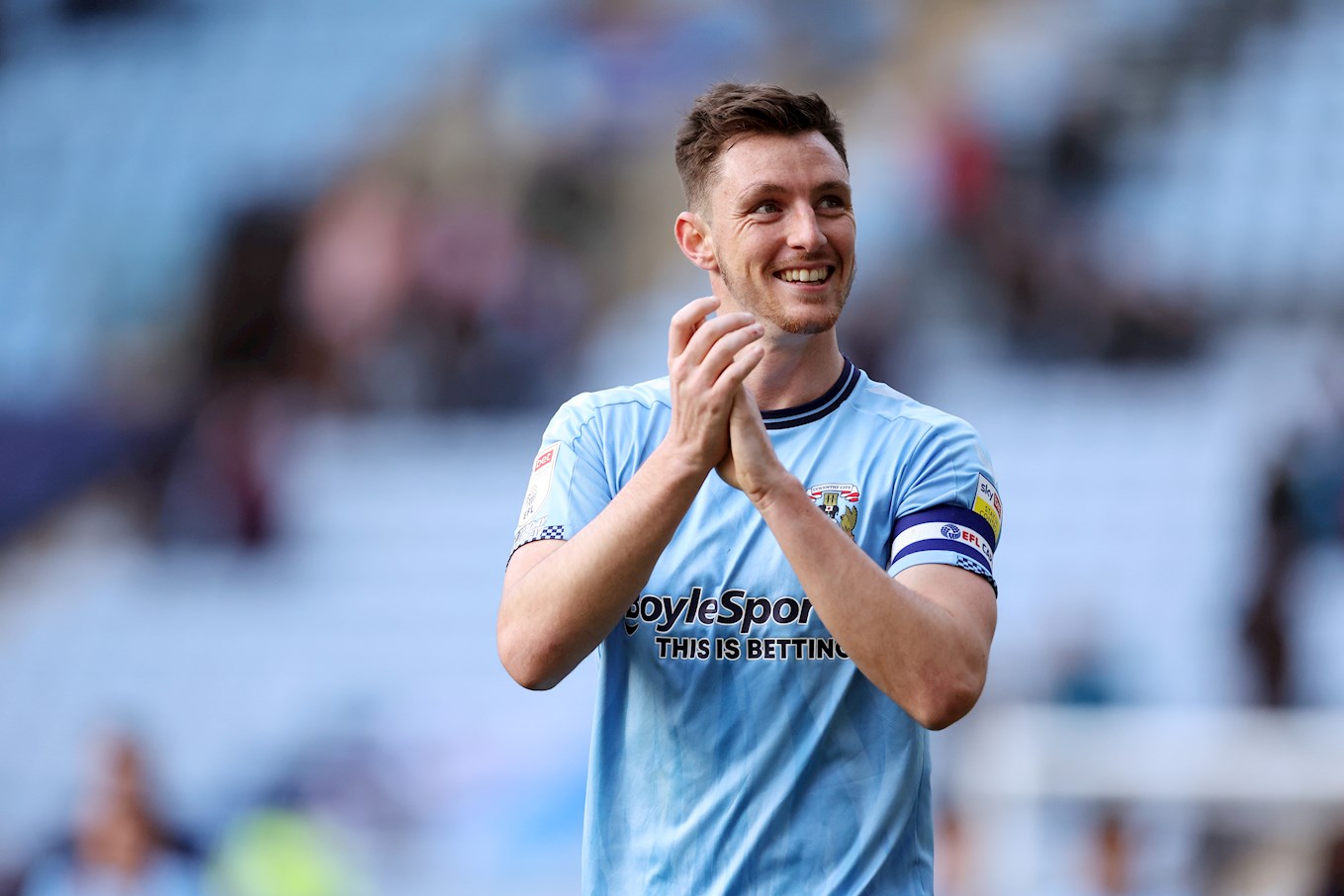 Having come through the Academy at Dutch side Feyenoord, Hamer made the move to Coventry following a two-year spell with Eredivisie side PEC Zwolle. Hamer has gone on to play over 80 times for Coventry since his arrival in England in 2020, with half of those appearances coming in the 2021/22 season. The 24-year-old midfielder has helped himself to over double figures in assists for Mark Robbins side this season, with the Dutch midfielder registering at least two assists in a game on four separate occasions. His talents have earned him a place in the Netherlands international youth sides, with Hamer appearing four times for them at various levels. 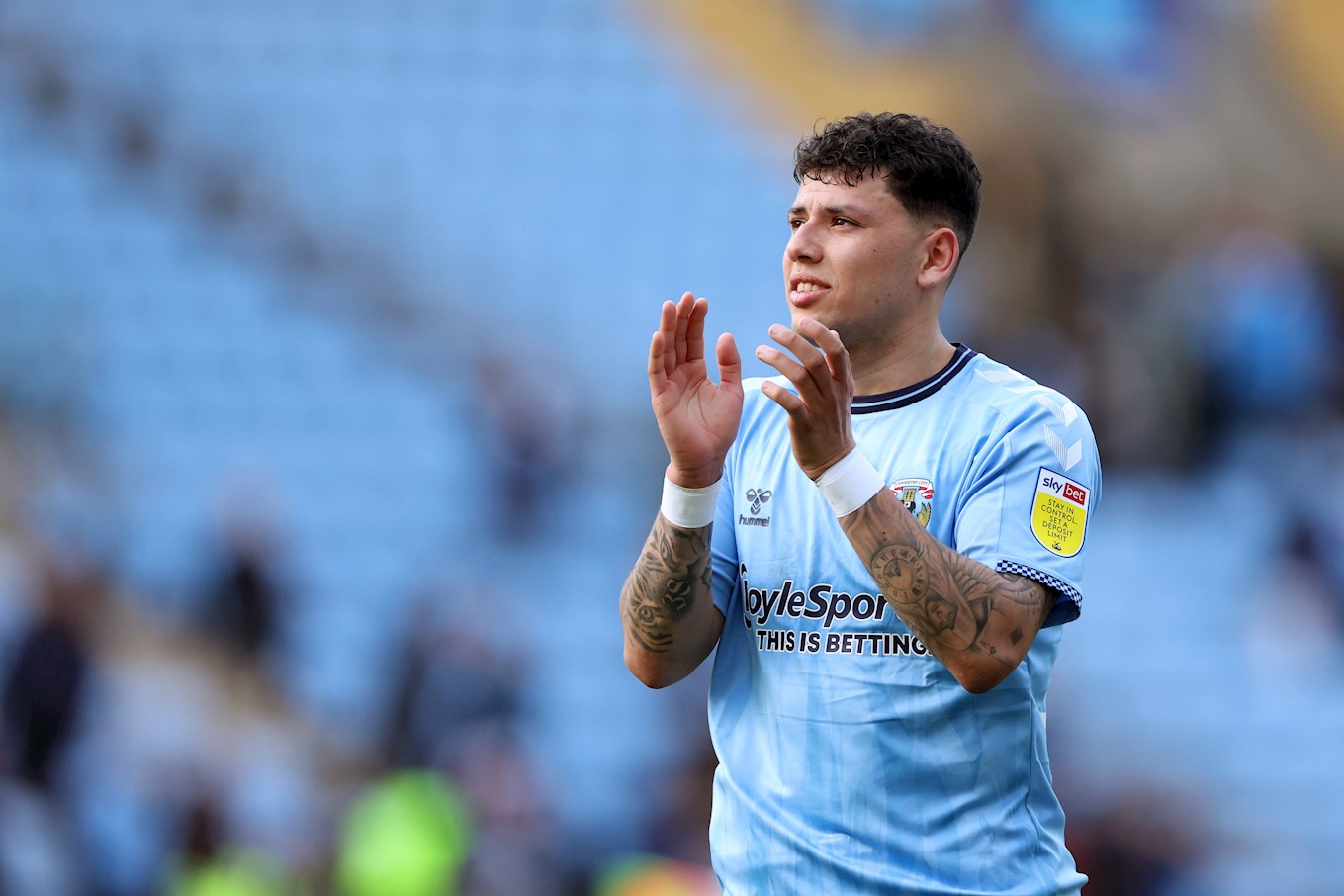 Following loan spells at Doncaster and Stevenage, the former Arsenal Academy player joined up with the Sky Blues for a season long-loan in the 2020-21 season. After impressing Mark Robins and his staff, Sheaf was signed permanently last summer and has gone on to play over 30 times this season, earning himself five goal contributions along the way. Sheaf can play as a centre back or as a central midfielder, but has enjoyed most of his minutes this season as a defensive midfielder. Sheaf’s recent double against Birmingham came as he played the central midfield role, meaning Town will have to watch out for Sheaf’s versatility on Saturday. 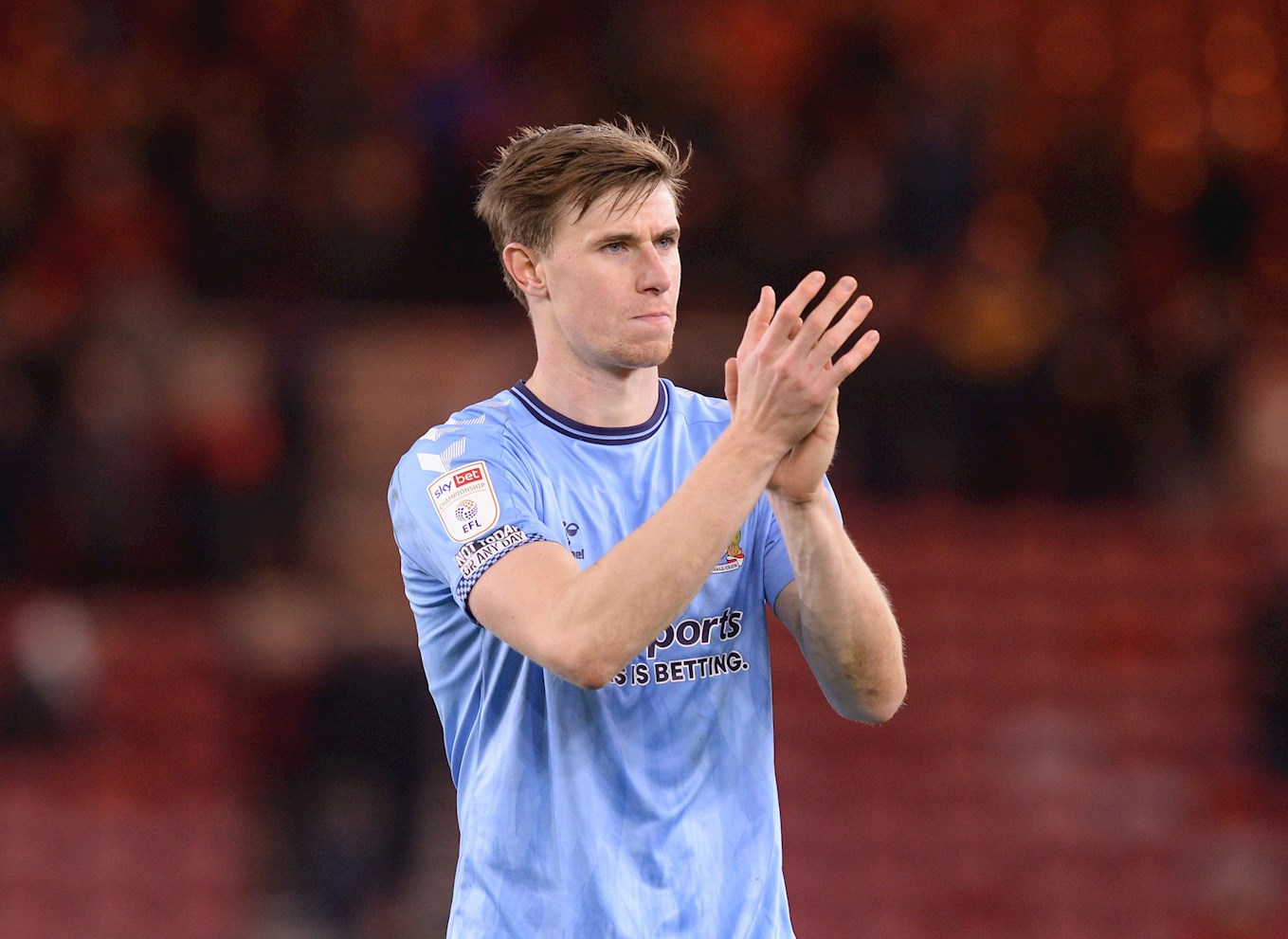 Town Head Coach Carlos Corberán will provide an update on the fitness of his squad during his virtual press conference on Friday 29 April 2022.

Town will be in their navy away kit for Saturday’s game.

If there are any tickets remaining to sell on match day at Coventry, there will be no price increase.

Disabled tickets are charged the relevant age category, with a personal assistant free of charge.