All you need to know ahead of Friday evening's game

Huddersfield Town are back in Sky Bet Championship action on Friday 22 April 2022 when they take on Yorkshire rivals Barnsley at the John Smith’s Stadium; 7.45pm kick-off.

Town come into the game looking to extend their unbeaten run to five, having beaten Middlesbrough 0-2 in their first ever win at Riverside on Monday.

Barnsley arrive at the John Smith’s Stadium off the back of a 0-2 defeat to Peterborough on the same day.

Barnsley currently sit bottom of the Championship table, having taken 30 points from 42 games.

Following the appointment of Poya Asbaghi in November 2021, the Tykes have picked up 18 of their 30 points for the season. 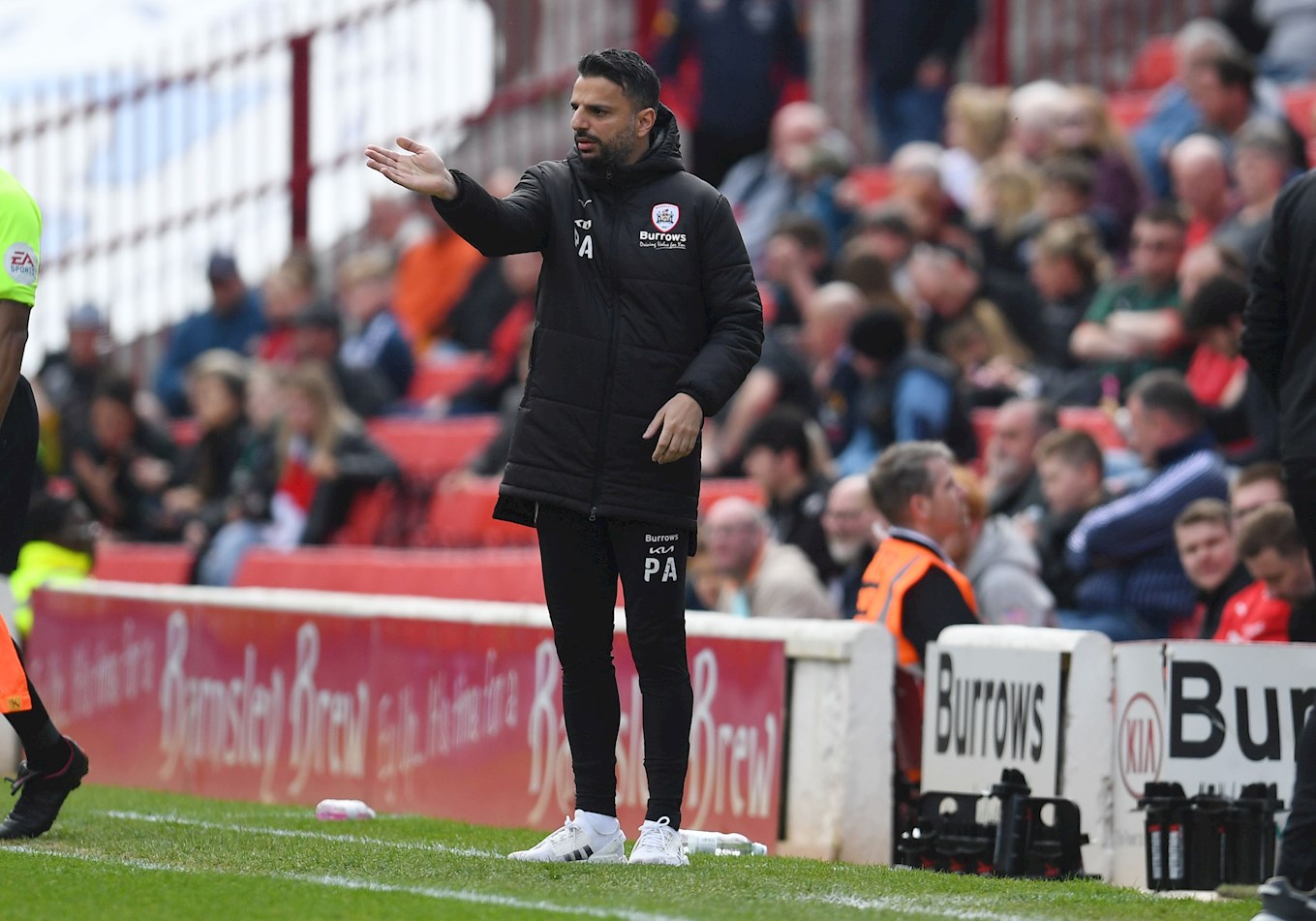 This will be the third meeting between the sides in all competitions this season, with Town picking up a point in the Championship game at Oakwell, before beating Barnsley 1-0 in their FA Cup Fourth Round tie back in February 2022.

The young French full back arrived at Barnsley on loan in September 2021, signing from Bayern Munich II. Having begun his career with Ligue 1 side Troyes, who he would make five first-team appearances for, Vita made the switch to Germany to join Bayern Munich’s reserve side. After joining Barnsley, Vita has played in every game since making his debut from the bench in a game against Nottingham Forest. Vita has the ability to play in multiple positions off the left-hand side, with most of his appearances coming as a left back or a left midfielder. Vita offers lots of energy down the left-hand side and will be a threat both in attack and in defence. 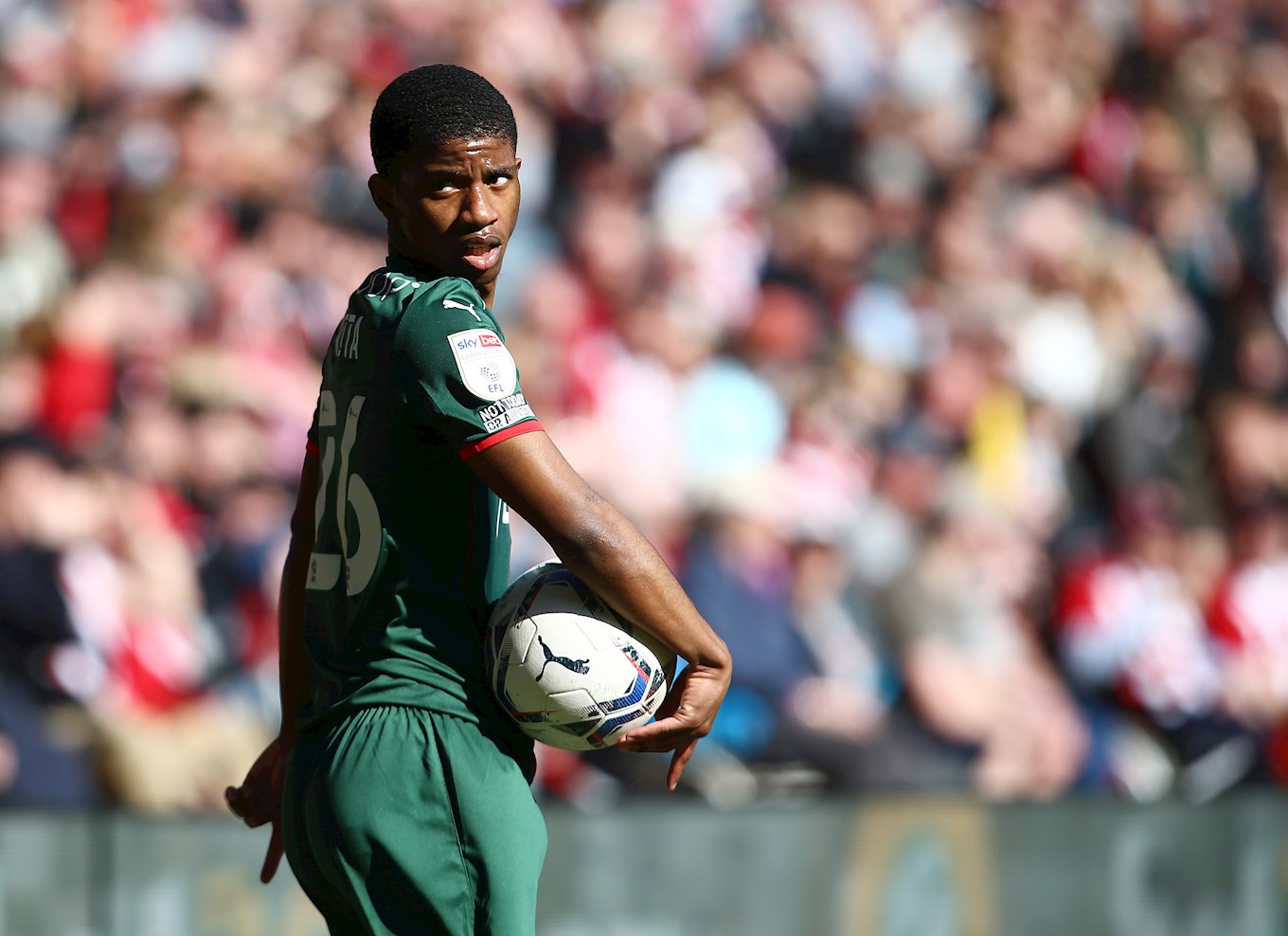 Having spent the first half of the season loan at Championship leaders Fulham, Quina made the switch to Barnsley in January 2022 in search of more frequent game time. Since joining Barnsley, Quina has played in every game for the club, scoring twice in games against QPR and Stoke City. The 22-year-old was a part of Watford’s promotion from the Championship last season, playing 18 times for the Hornets en route to the Premier League. With the ability to play out on the wing as well as an attacking midfielder, Quina offers a creative output for Barnsley that Town will have to defend well against in Friday’s fixture. 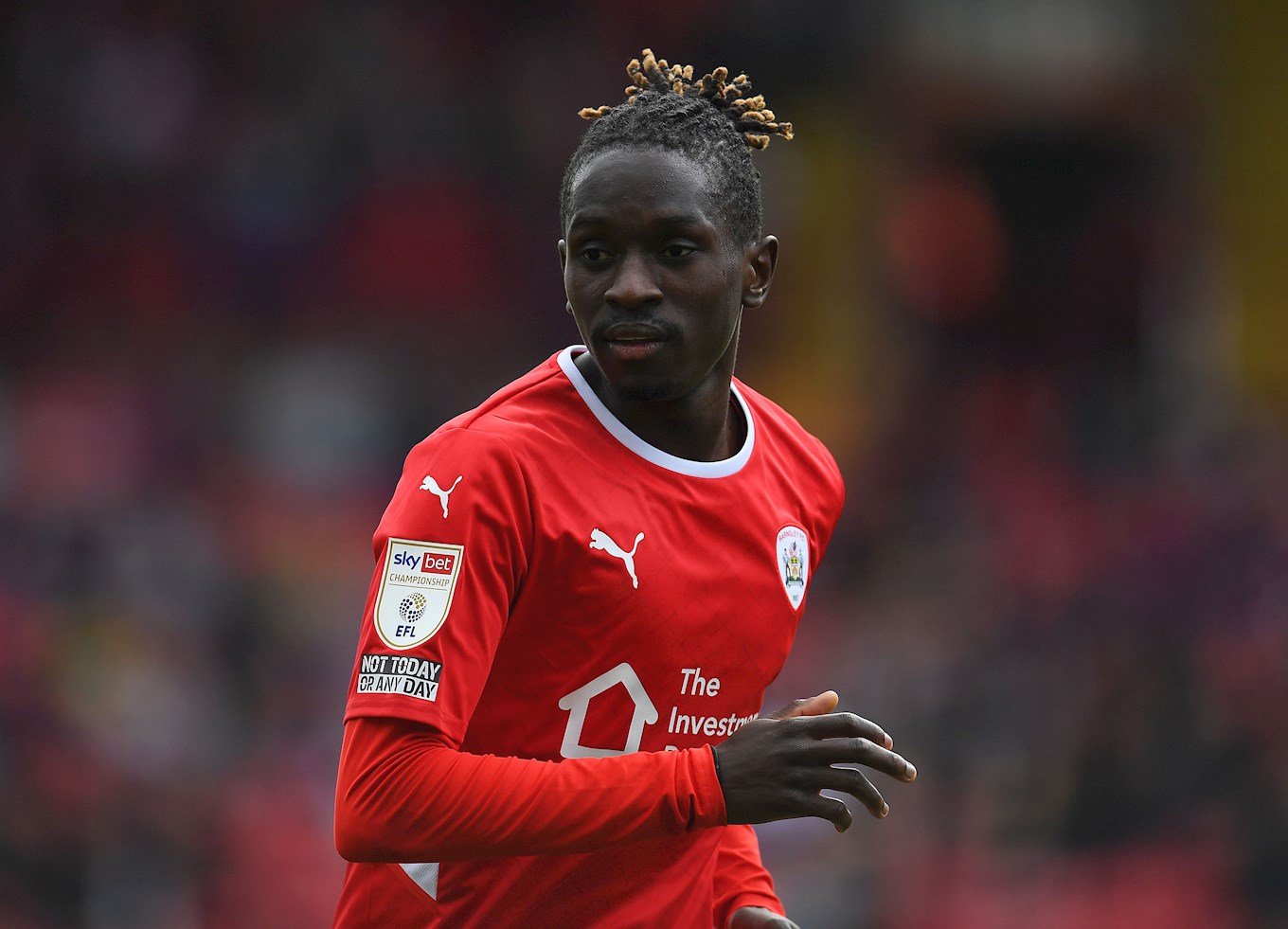 Morris joined Barnsley from Norwich City in January 2021 following a loan spell with League One side MK Dons. Since then, Morris has played in over 50 games for Barnsley in a variety of positions. Despite missing almost three points of the season through injury, Morris is still Barnsley’s biggest goal threat, proven by the fact he is the Tykes top scorer. With nine goals so far this season, Morris’ aerial threat at the top end of the pitch has troubled many defences this season since his return. With goals against Blackburn Rovers, Fulham and Luton Town to his name this season, Town will have to limit his impact on the game to take points off Barnsley. 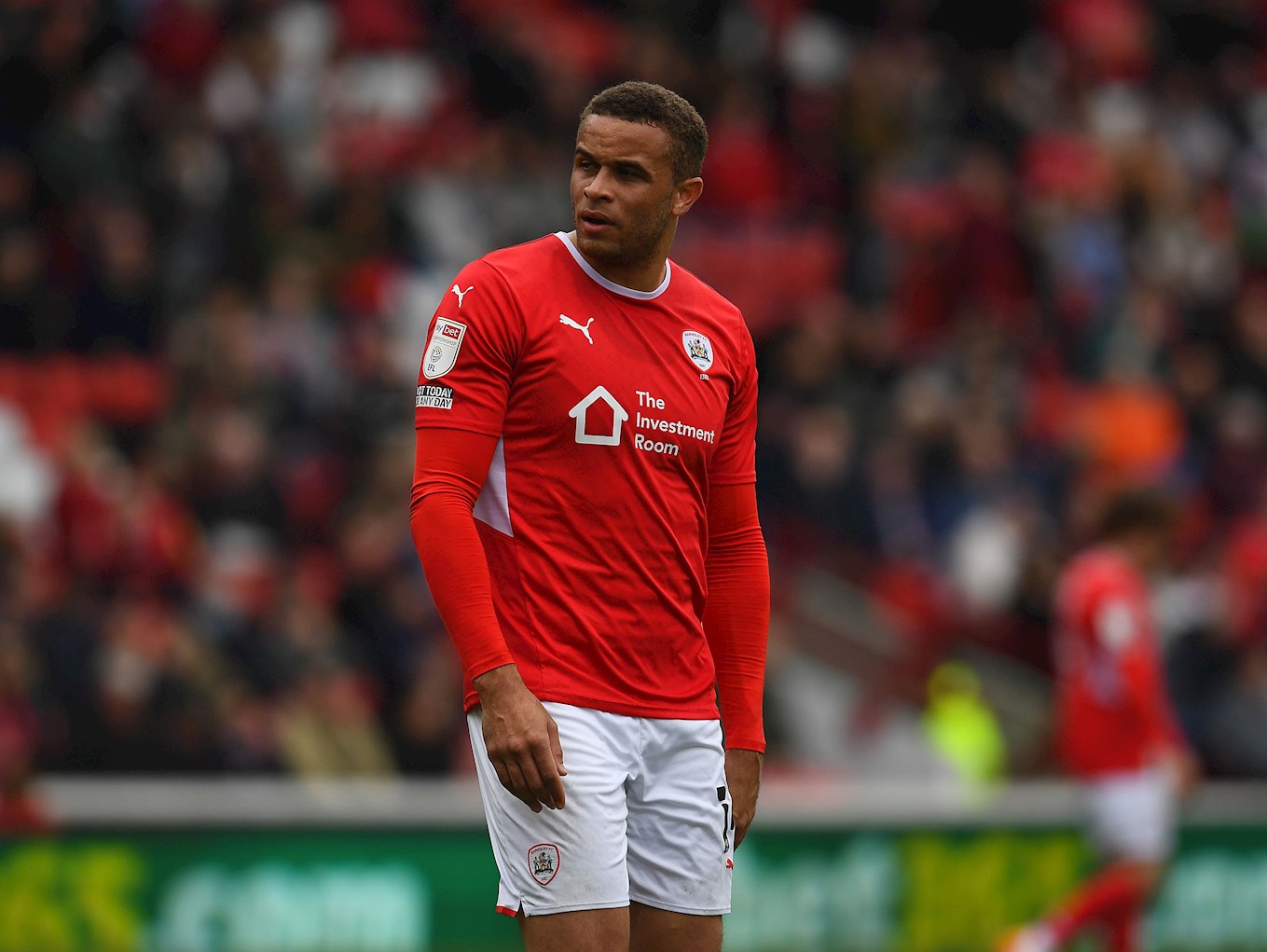 Town Head Coach Carlos Corberán will provide an update on the fitness of his squad during his virtual press conference on Thursday 21 April 2022.

Almost 100 years to the day on from Town’s sole FA Cup triumph of 1922 on 29 April, we will be celebrating the centenary of that occasion at this fixture, with details to be shared in due course.

Inspired by that victory, this season’s blue and white stripes were designed in homage to that Cup winning kit, and you can find out more about this season’s home shirt by CLICKING HERE.

This fixture has been selected for live broadcast by Sky Sports.