Joined by local paper legend Mel Booth and former Terrier Lee Makel, the panel discussed the match as a whole, looking at the major incidents and talking points that contributed to the result.

Having twice gone ahead – first through an own goal and then a brilliant Harry Toffolo header – the Terriers were pegged back on each occasion by QPR, who grew into the game after falling behind so early.

With such a quick turnaround between this fixture and the trip to Middlesbrough on Easter Monday, the panel also discuss that match, and what Town can expect from the Teessiders.

Watch the full show via HTTV on YouTube below, or listen back on either Spotify or Apple Podcasts!

Barnsley are the next visitors to the John Smith's Stadium on Friday 22 April 2022 for a 7.45pm kick-off. Want to get behind us in a huge Yorkshire derby at home? CLICK HERE to secure your seat now! 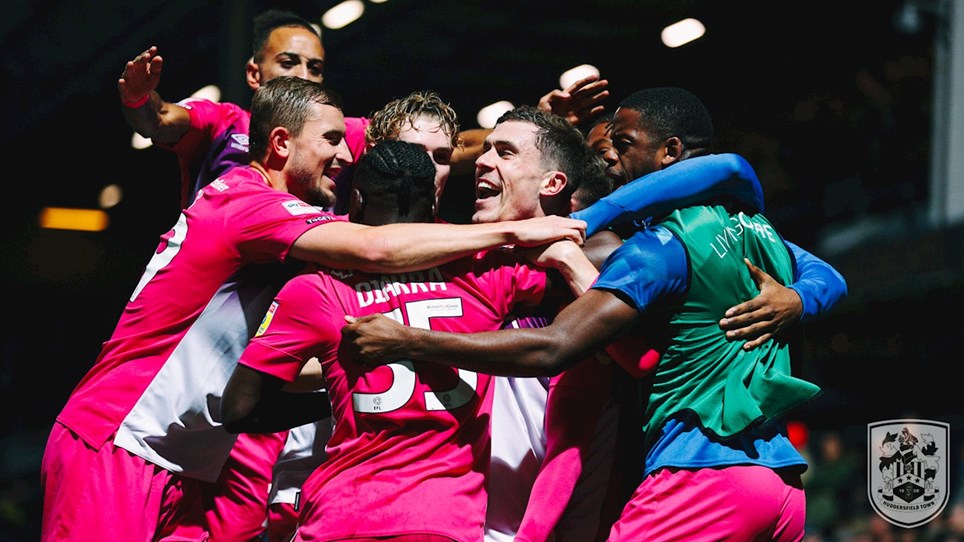 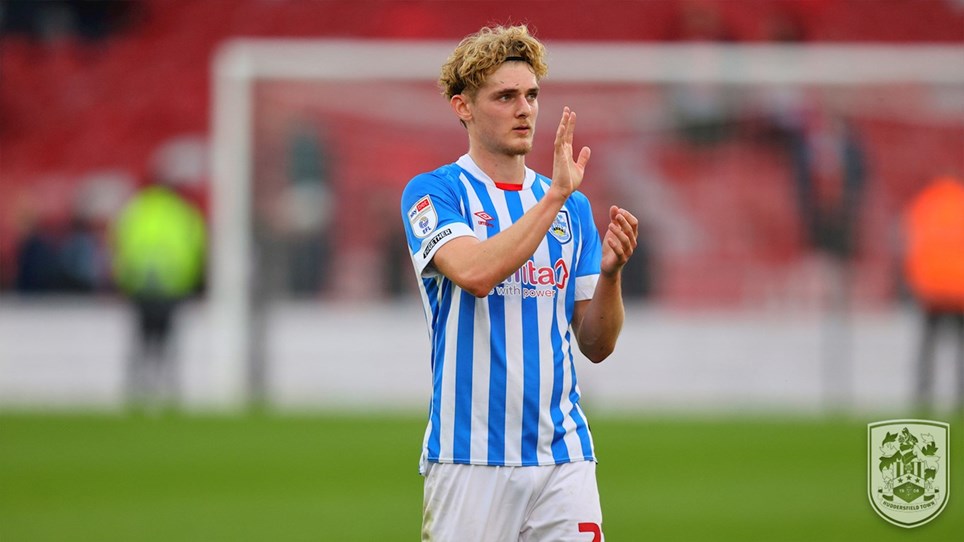