Huddersfield Town is delighted to welcome five more new scholars to the Club’s Academy for the upcoming 2022/23 season.

The new players have all agreed to join Town, and will train under George Danaher and Oran Thompson.

Their minutes on the pitch will come through a bespoke games programme consisting of EFL fixtures, supplemented by matches and tournaments arranged by the Club.

All five players visited Town’s Canalside training complex this week. They’re pictured below, along with some introductory information! 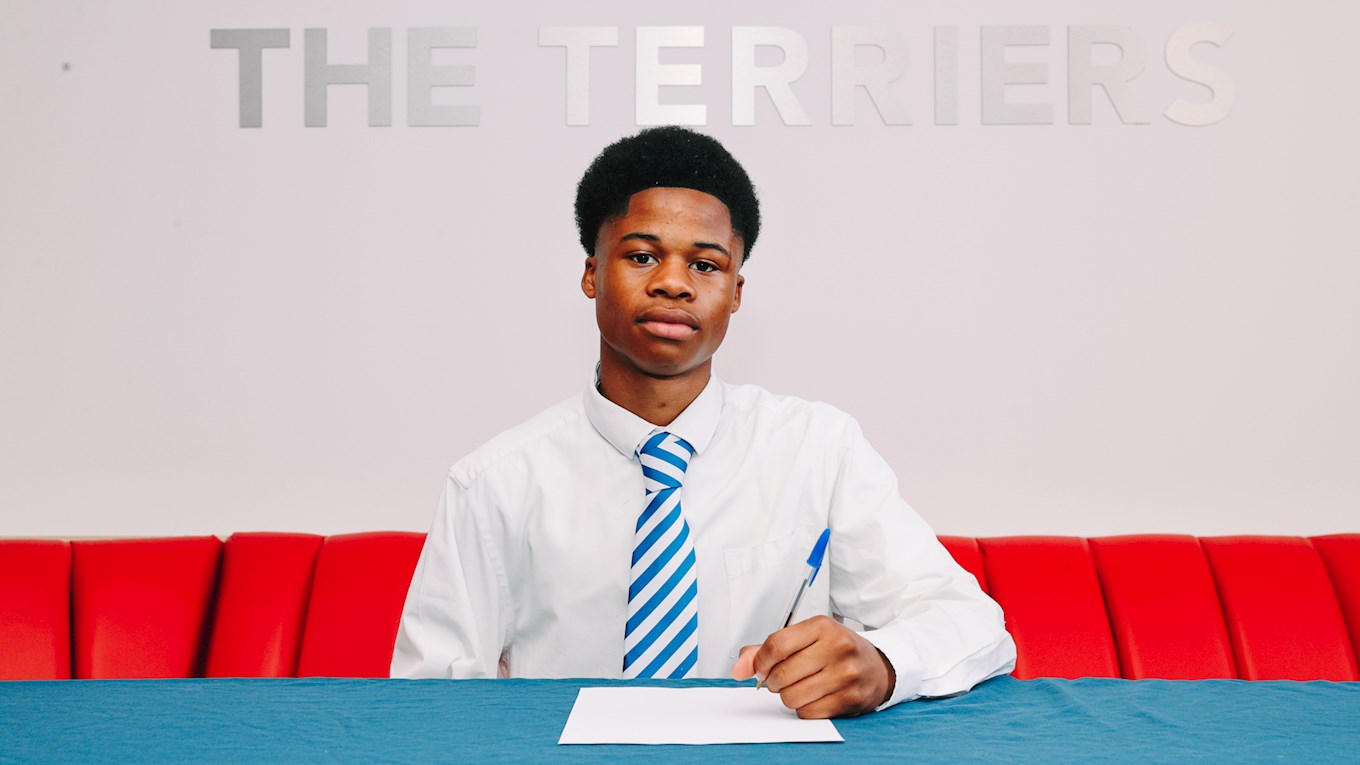 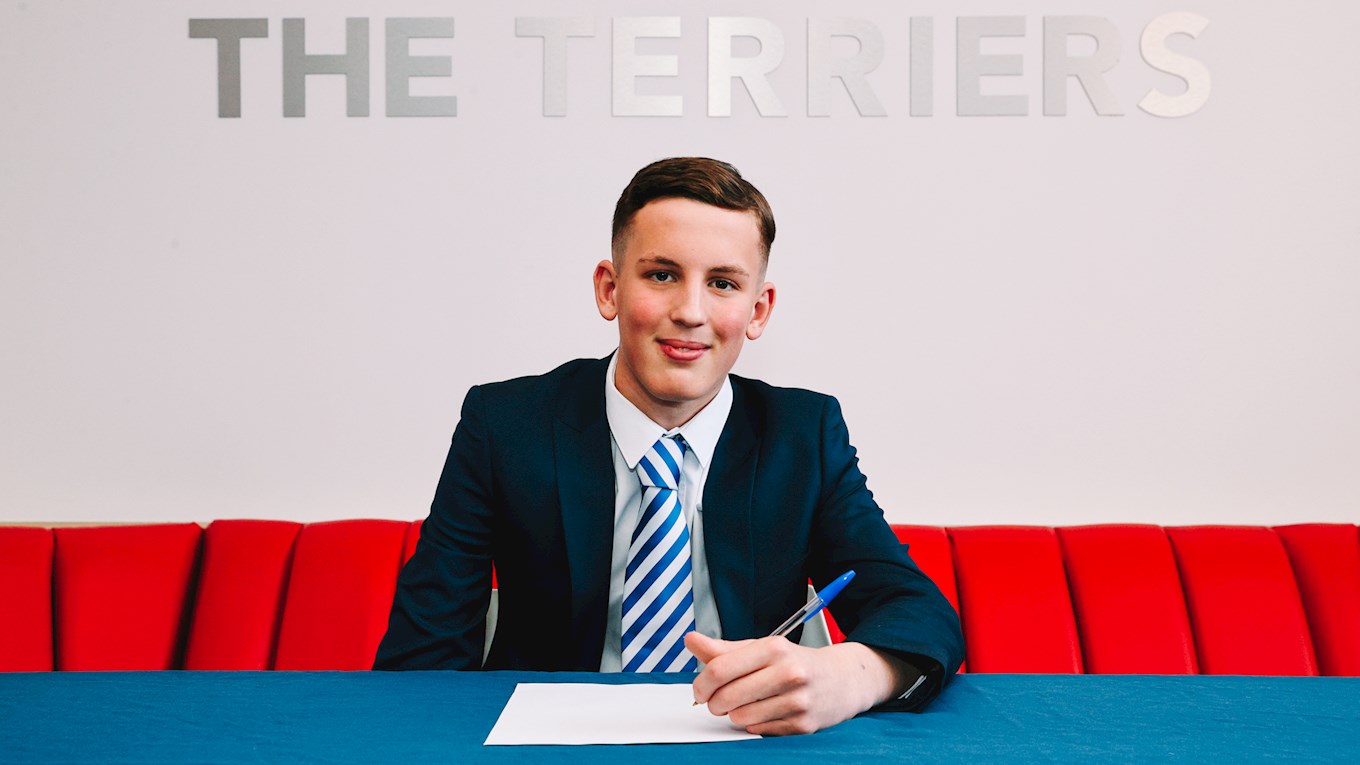 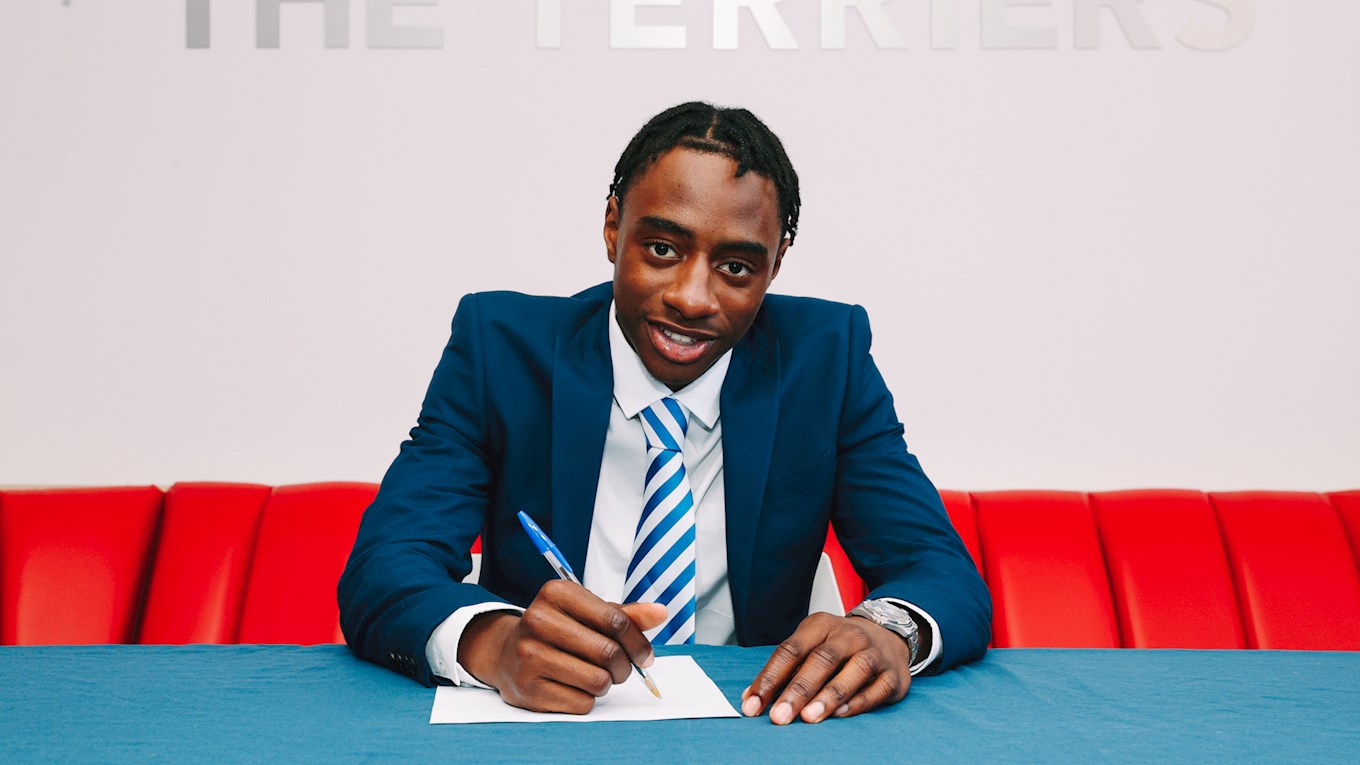 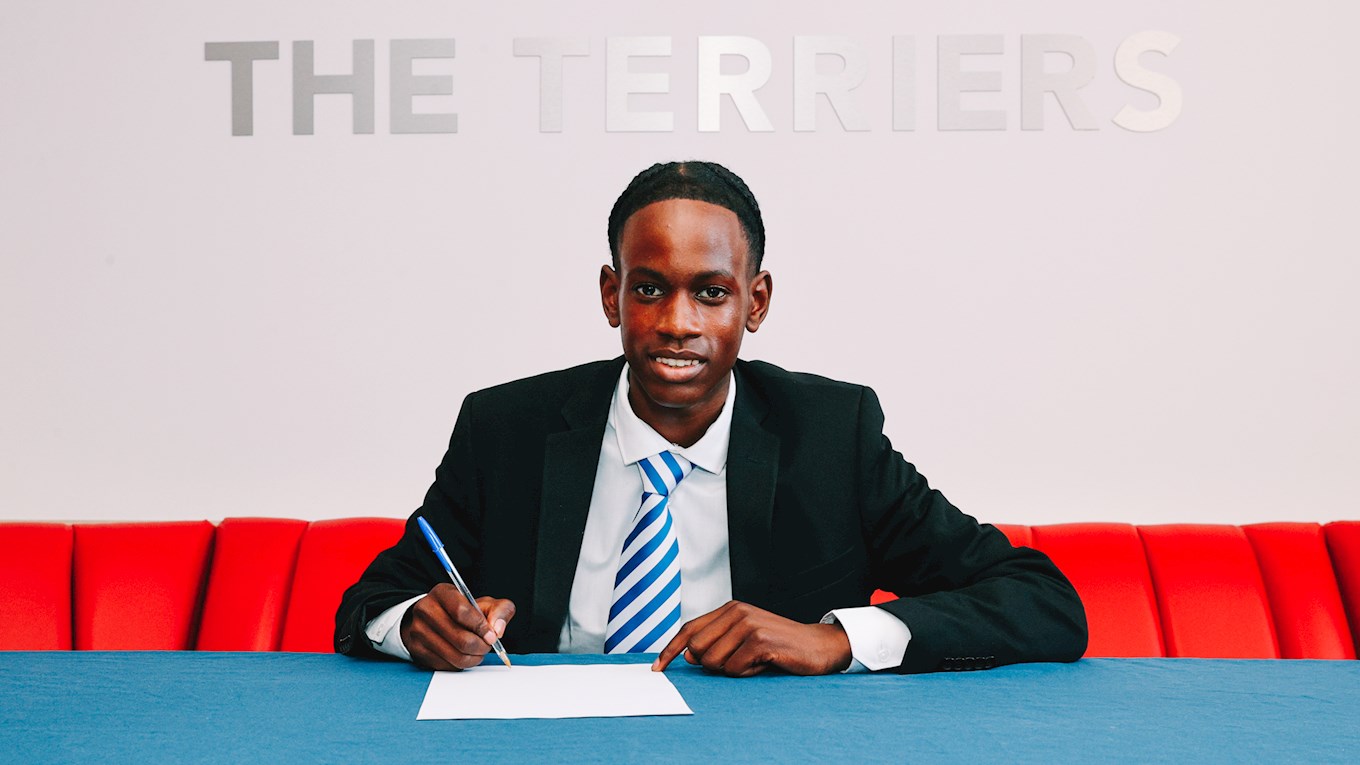 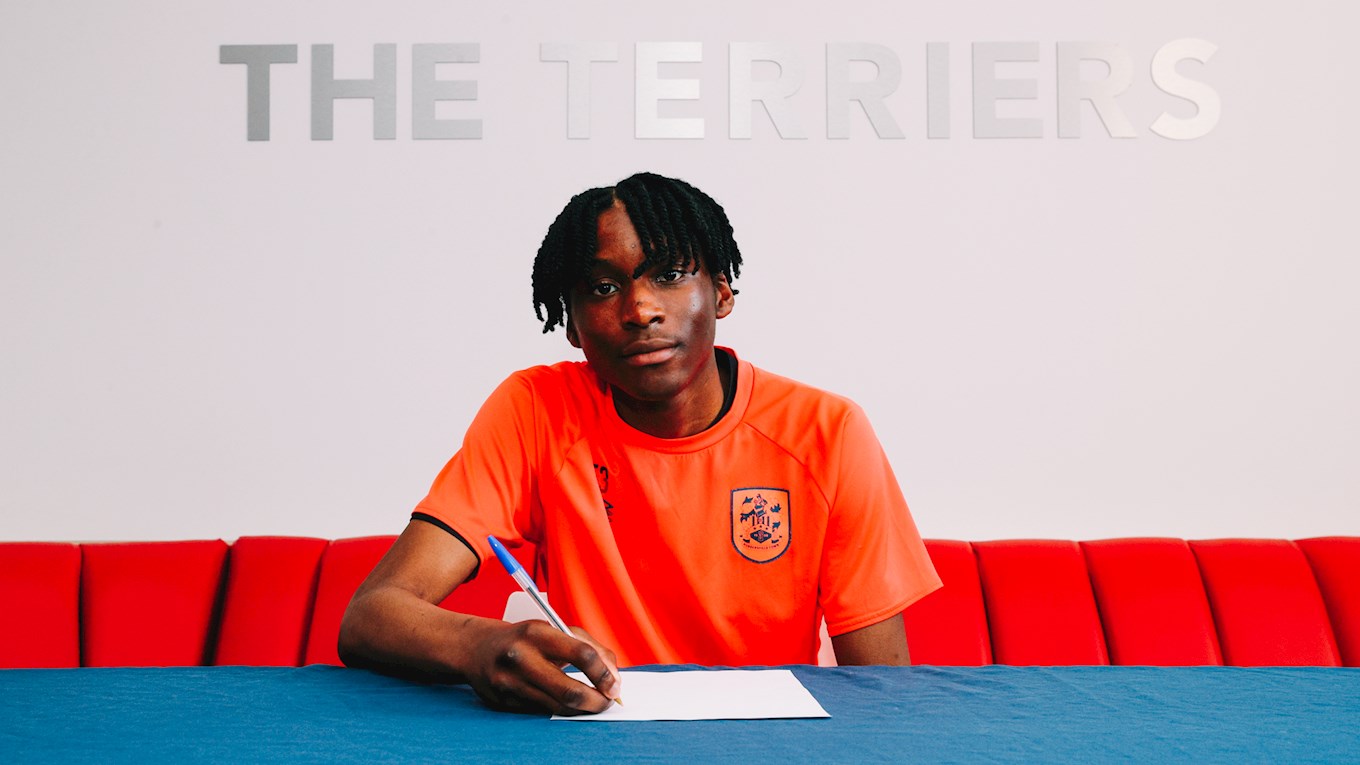 The five new scholars will link up with fellow teammate Daniel Vost, who joined Town from Everton.

Fancy helping the Academy to bring through the next big player for the First Team? CLICK HERE to learn more about the benefits of Blue & White membership! 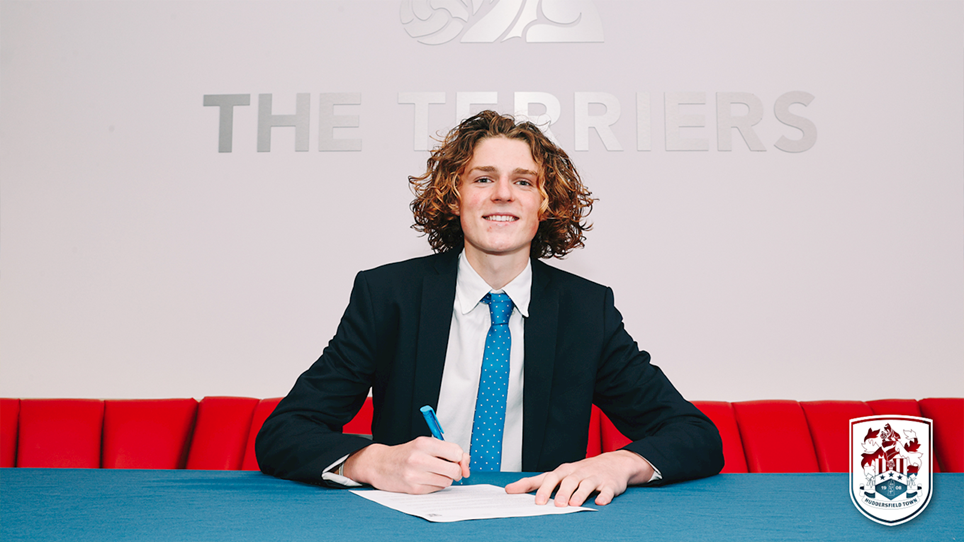