Huddersfield Town Women travel away to Burnley for their fifth league game in the FAWNL.

This will be Town's fourth away game in five as they look to maintain their unbeaten start to the season. However Burnley were the only team to take all three points from Town last season in a 2-1 win. This is something manager Steve Appleton is aware of:

"Whether you win, lose or draw against Burnley, it’s always a tough game, so that’s exactly what we’re preparing for on Sunday.

"Burnley are a strong side defensively and can break quickly in possession and we’ll have to play well to get a result, but these are the challenges you look forward to every week at this level and we have to be ready for the best version of Burnley at the weekend."

The Lancashire side sit 9th in the league on just three points. They opened the season with a 4-0 win against Sheffield FC before a 4-1 loss to Nottingham, a 2-0 loss to Fylde and last week a 2-1 loss to Derby County. 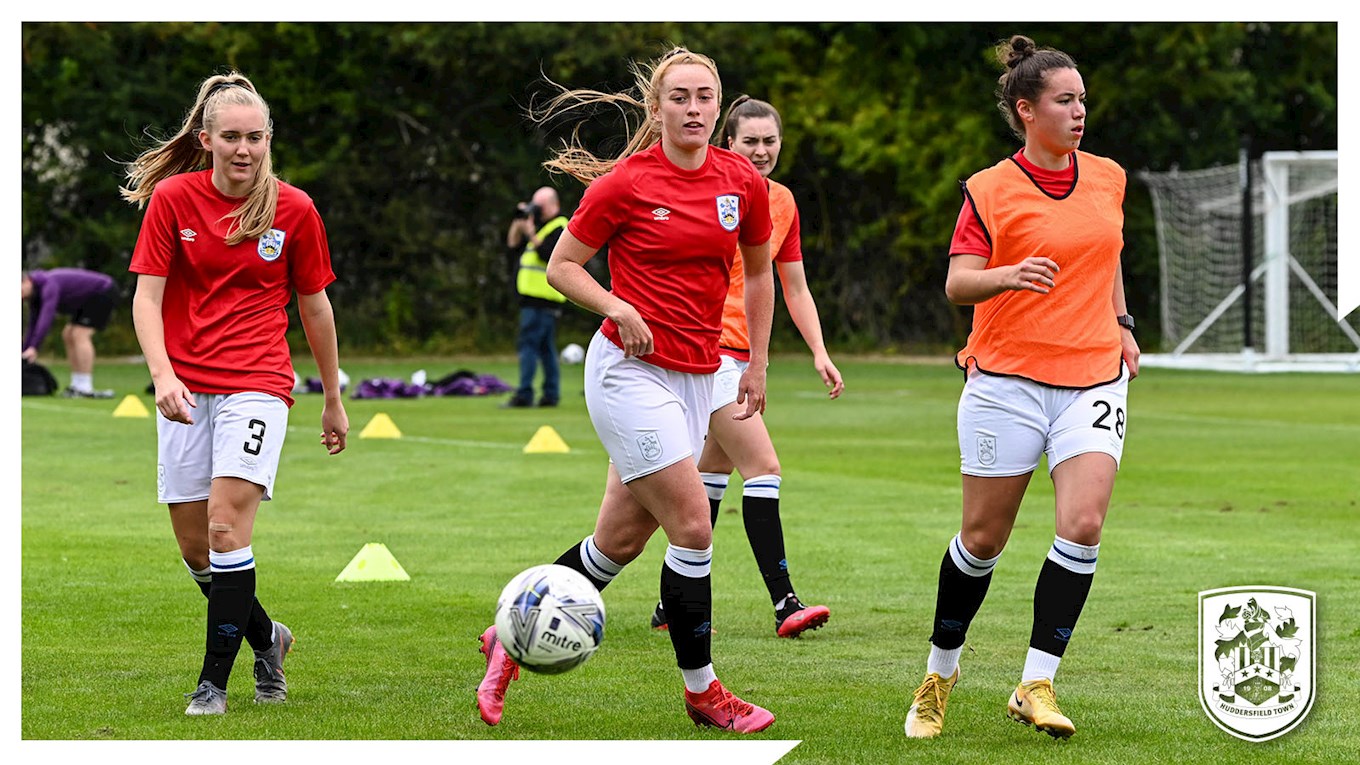 Meanwhile Town are 5th in the table following two wins and two draws. Manager, Steve commented on this run:

"I think our performances have improved with each game, so we are gaining momentum every week, so the key thing now is to continue to build it.

We’re still settling in to our style of play and the team has changed each week, so it’s still a period of transition really, but that said, there’s no reason why we shouldn’t look for consistency as the season progresses."

Kick off is from 2pm Sunday, with match updates via Twitter @HTAFCWomen.