An update on Town’s players on international duty

Three Town players have been in action for their countries over Friday and Saturday as the international break continued.

Loanee Danel Sinani earned his 36th full cap for Luxembourg in the city where he was born, Belgrade, but couldn’t help his side earn an important World Cup qualifying result as they lost 4-1 to hosts Serbia. 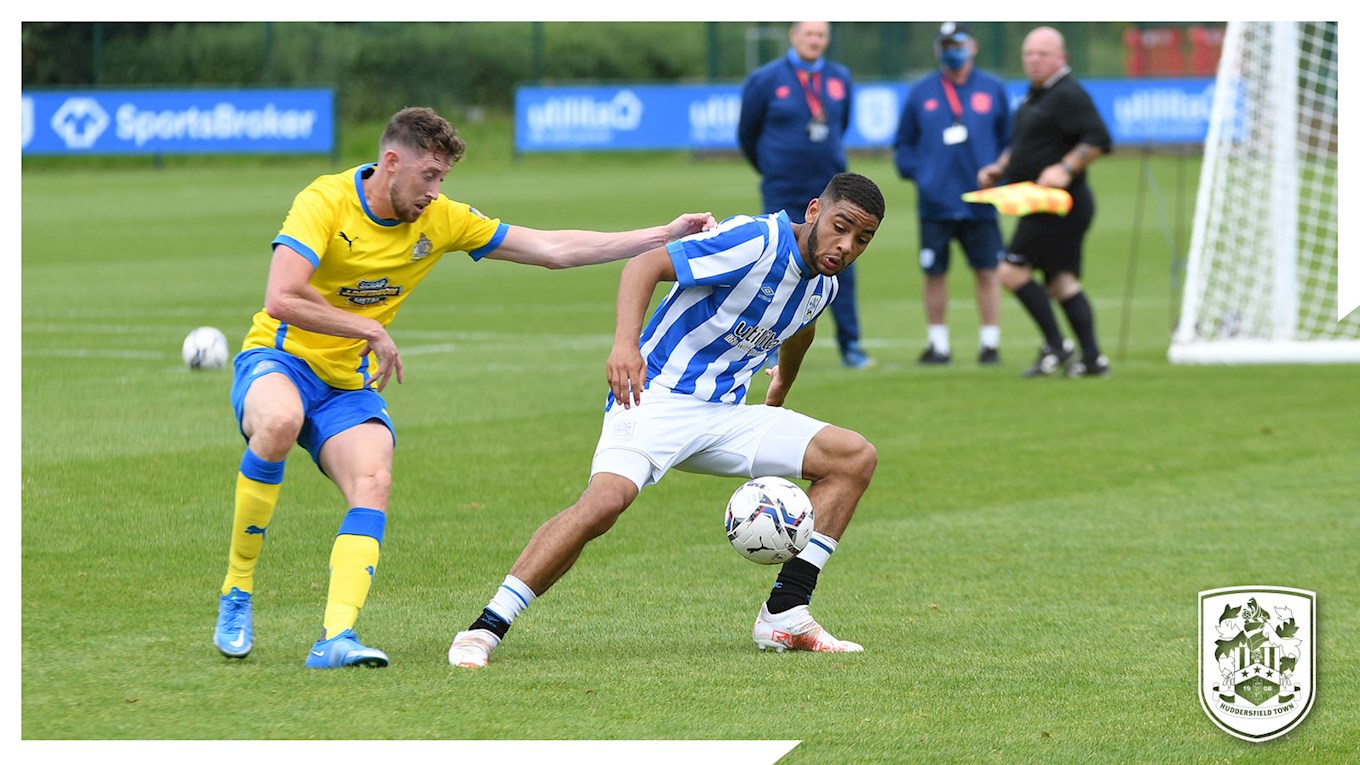 Ahead of that, on Friday, B Team defender Brodie Spencer (pictured above) earned his first Northern Ireland Under-19 cap, starting in the 1-0 friendly win over the Faroe Islands at Glentoran’s ground. His Academy teammate, Conor Falls, earned his second cap as a second half substitute.

There could be more international honours for Town players on Tuesday, with Sinani’s Luxembourg hosting Qatar in an international friendly and Levi Colwill in line for a possible England Under-21 debut as the Young Lions host Kosovo. 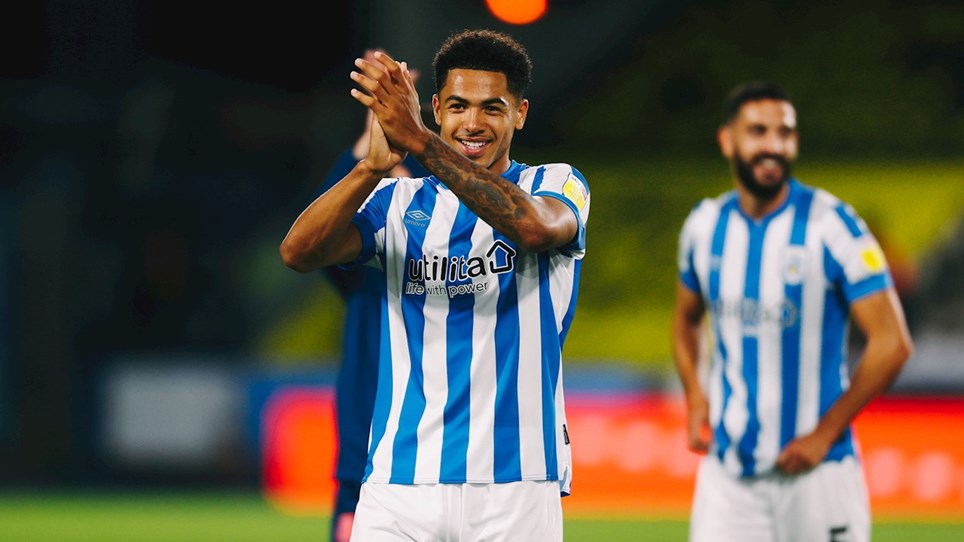