You can now watch short or extended highlights of Town's Sky Bet Championship victory against Blackburn Rovers at the John Smith's Stadium on Tuesday evening.

With two enforced changes due to injury, Alex Vallejo opened the scoring having come in to the side for captain Jonathan Hogg, firing a gorgeous strike from distance in to the bottom corner from distance. His first goal for the Club, the Spaniard's evening was unfortunately cut short after aggraviting a historic knee issue.

Having been pegged back by Ben Brereton Diaz after the break, Town regained the lead through Danny Ward, who wrestled past his man to get on the end of a trademark Sorba Thomas cross and drive a poweful downward header past the Rovers keeper.

Awarded a controversial penalty, Blackburn showed spirit to draw level for a second time through Brereton Diaz again, who's strike from the spot only narrowly beat Lee Nicholls, who had dived the right way.

Dusting themselves down and searching for a winner, Town sub Ollie Turton played a great diagonal ball in to the box toward our other wing-back Harry Toffolo, who's cushioned header was inch perfect for Danny Ward who'd read the play exactly and found the perfect space to nod in a deceptively difficult winner.

Both highlights packages are free to watch via HTTV on YouTube, and you can see them both below. To get all of our video content the second it's released, CLICK HERE to subscribe to our channel!

Tickets for Town's next Sky Bet Championship home game against Hull City on Saturday 16 October are on sale now. CLICK HERE to secure your seat at the John Smith's Stadium! 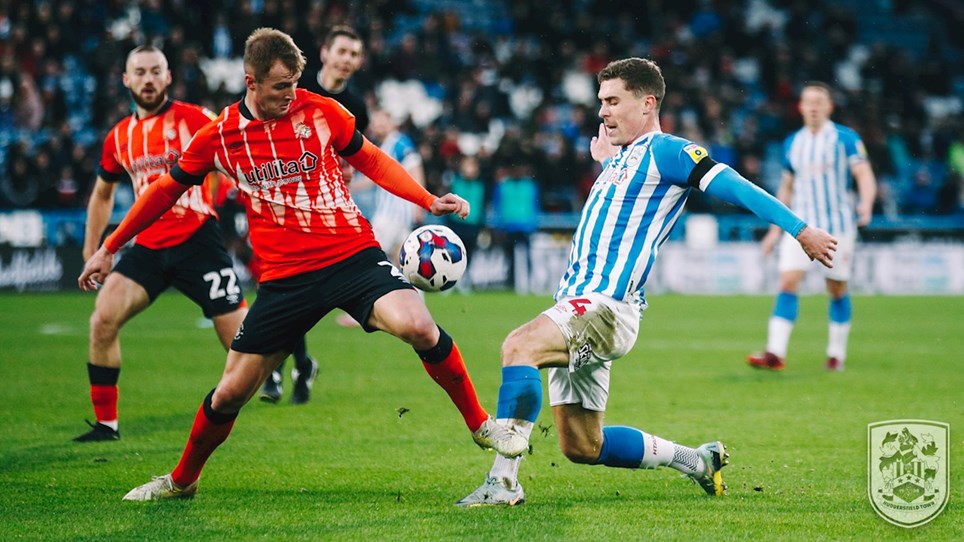