Town’s Head Coach disappointed with a lack of opportunities

Town went down to two goals scored in the early stages of each half and Carlos believes his side could have done more to prevent those goals, and to get on the scoresheet today.

“They started the first minutes better than us. They won some individual actions that usually, to compete at this level, you have to win,” Carlos explained.

“They played with energy in the first 15 minutes and then after this they started to become more defensive, in a low block. In these situations, you have to manage the positions to attack very well; if not, you will start to suffer from counter-attacks and they have the players that can do this.

“In their first counter-attack, we didn’t manage the defence well and the only player they had in our box scored. They used one of our bad attacks to make the game more difficult for us, and then they did more defending.

“We made a change for the second half to have two players attacking each side, with Toffolo in the left and Turton on the right. Then, in the first five minutes, we did one mistake that allowed them to score.

“After that, we played against 10 or 11 men close to their box and we didn’t understand the spaces or the options when you have to drive forward well enough. We didn’t suffer any more counter-attacks, but we didn’t create any chances.” 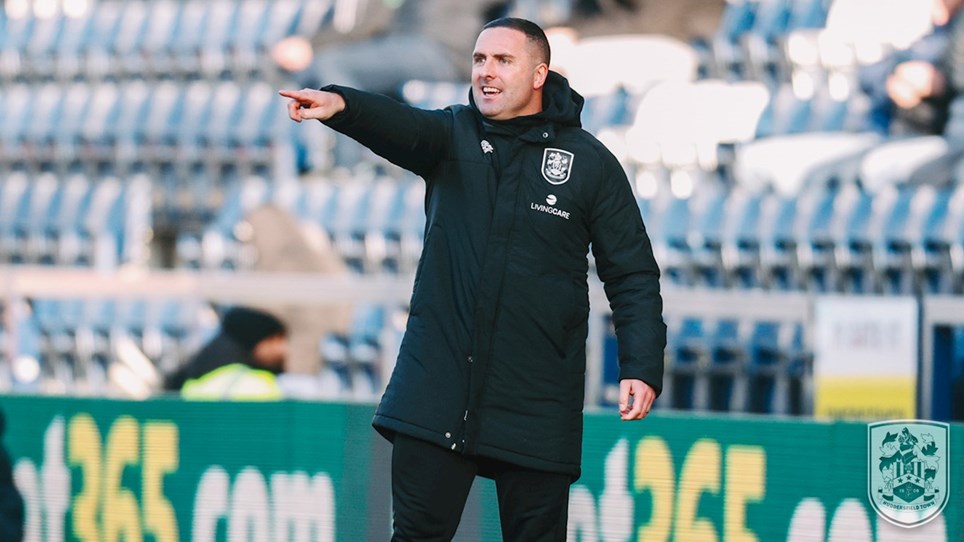