Town fell behind in the 17th minute and, despite a brighter second half, were unable to get themselves back into the game.

“It was a difficult game,” Carlos said.

“In the first half we suffered more attacks.

“In the defensive we were aggressive in some moments, but they were more aggressive and won second balls in the middle of the pitch.

“We didn’t manage the ball well and we were losing it.

“In the second half we changed mentality and we played more directly.

“We tried to attack more and in some moments we improved, but it was not enough in the end.”

Duane Holmes came on as a second half substitute for Fraizer Campbell, and saw a good spell of pressure fall to Town following his introduction.

Despite the result at the final whistle, Corberán was pleased with what the midfielder brought onto the pitch.

“When Duane was introduced to the game, we felt his intensity between the lines of defence and midfield.

“He had a positive impact on the game.” 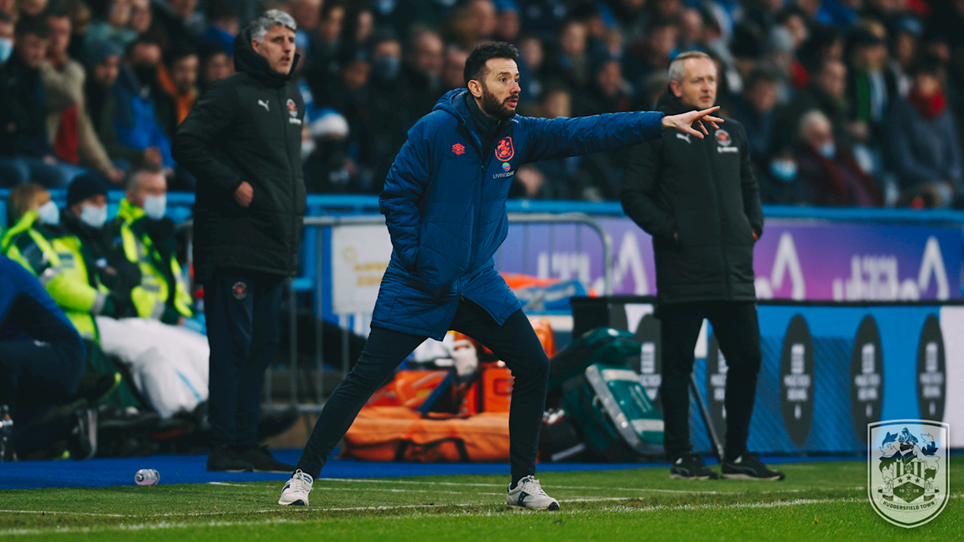