Michael has joined up with the Under-19 side, and is boarding at Rishworth School with his new teammnates.

Michael had already been playing as a trialist for both the Under-17 and Under-19 side before officially beginning his scholarship. 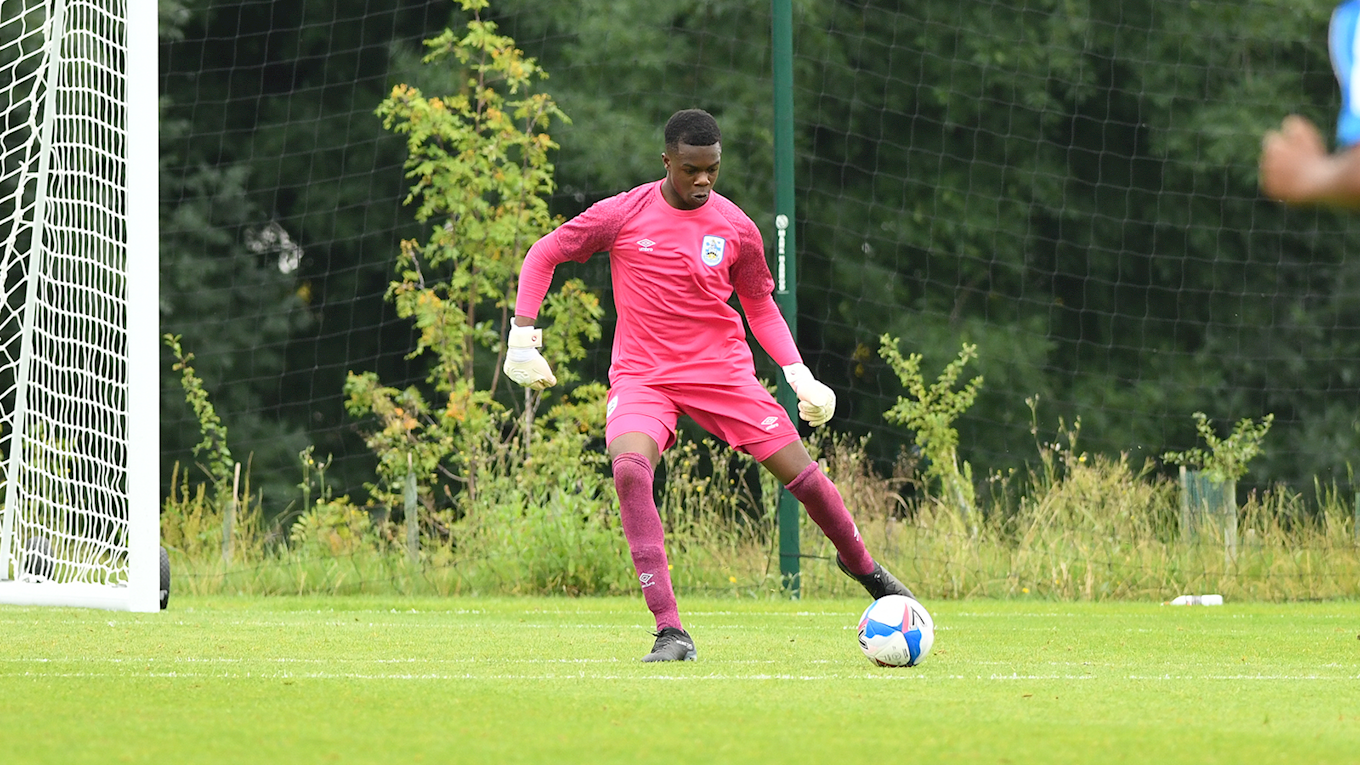 “The pandemic had a big impact on us being able to find Academy players.

“A former Coach at West Ham has started his own Academy and recommended Michael to me.

“We had him come up to play three games on trial for us, but unfortunately all three got cancelled!

“We really liked him straight away, and he has the potential to kick on.

“He’s a great character, he’s got a good stature, he’s very athletic and it’ll be interesting to see how he progresses over the next two seasons.”

You can keep up to date with Michael and the rest of Town’s Academy players on our dedicated Academy Twitter page; @htafcacademy.