Town fans can now watch back highlights from our midweek stalemate against Birmingham City on HTTV.

A frustrating evening for the Terriers, plenty of chances were created to win the match, but Birmingham defended resolutely in numbers and were in debt to the frame of the goal on more than one occasion.

Huddersfield started brightly and almost took the lead in the opening minute through Danny Ward, which set the tone for the rest of the game. Lewis O’Brien came close with a half volley on his weak foot, Harry Toffolo had a header just fly wide from a set play and Ward again was just unable to get on the end of a low cross later on in the first half.

Man of the Match Duane Holmes caused problems for Birmingham all evening, and late substitute Fraizer Campbell almost added to his incredible record against the Blues but was twice denied by the uprights – the second of which was a fierce drive from fully 25 yards away that definitely deserved more with the keeper clearly beaten.

A third clean sheet on the trot for Town, keeper Lee Nicholls was solid as ever when called up and ahead of him Tom Lees, Matty Pearson and Levi Colwill continued developing their excellent understanding.

For more, watch the highlights below on HTTV.

Tickets for Town's next Sky Bet Championship home game against Millwall on Saturday 30 October are on sale now. CLICK HERE to secure your seat at the John Smith's Stadium! 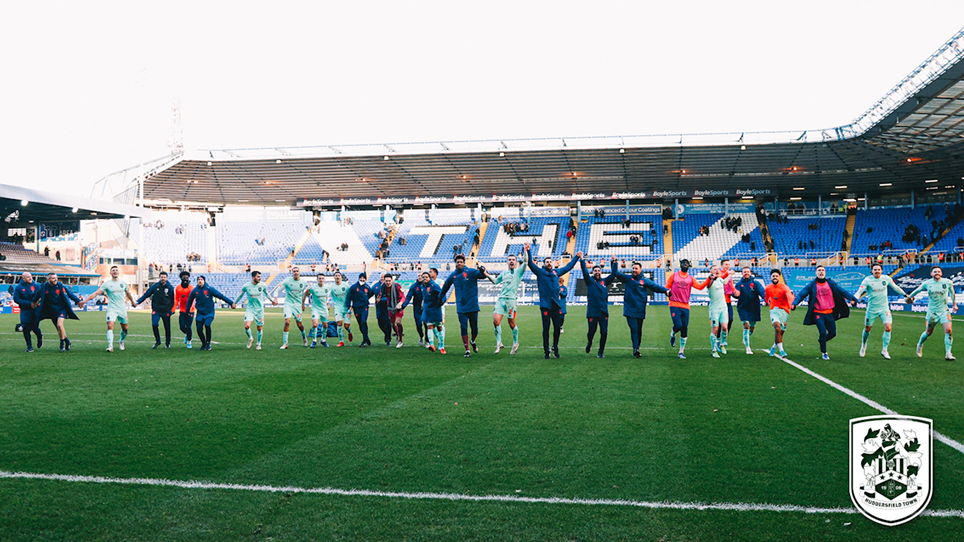