Town on the road for latest Women’s National League game

The Terriers will be looking to register back-to-back wins for the first time this season following a dominant display against Stoke City this past Sunday.

However, Sheffield FC are currently in a good run of form and come into this fixture following two consecutive wins against Bradford City in the cup and a 4-0 win against Hull City.

The South Yorkshire side have already equalled their 2020/21 season total of points and are looking to advance up the league table. They sit in ninth place on six points and will be wanting to close the five-point gap between them and town. So far this season Sheffield have scored eight goals and conceded 12 compared to Huddersfield’s 23 goals and 13 against.

Town Manager Steve Appleton believes Sheffield will be a threat.

“We won’t take anyone in this league for granted.

“A team with back-to-back victories will be full of confidence and looking for a third consecutive win.

“We’ll be prepared for the game and will expect a tough test away from home.”

Meanwhile Huddersfield got back to winning ways this Sunday when they beat Stoke City 5-1. Appleton knows that it’s important to continue a winning momentum.

“We certainly take plenty of positives from Sunday’s game.

“We completely dominated from start to finish and stuck to our game plan.

“If we can carry the same work ethic into Thursday, then we can definitely compete at the level required to get a result.”

Last time both sides faced each other, a Laura Elford brace was enough for the terriers to claim all three points in a 2-1 win.

“I’ll be trying my best to help the team, but it’s always nice to score a goal especially against your former Club.

“I’m really looking forward to it.

“It should be a good game, but we have to take it as any other league game.

“It’s one that’s stuck out to me, but I’ll be approaching it the same as any other club that we come to face this season.”

Marsden is not the only player to be facing her former side. Paige Crossman and Beth Ibbotson both had spells with Sheffield and will be looking to take the three points back home to Huddersfield.

One player on hot form currently is Town’s Serena Fletcher. Following her Player of the Match performance against Wolverhampton Wanderers, Serena scored her first goal of the season against Stoke City. She will be looking to add to this total this Thursday. 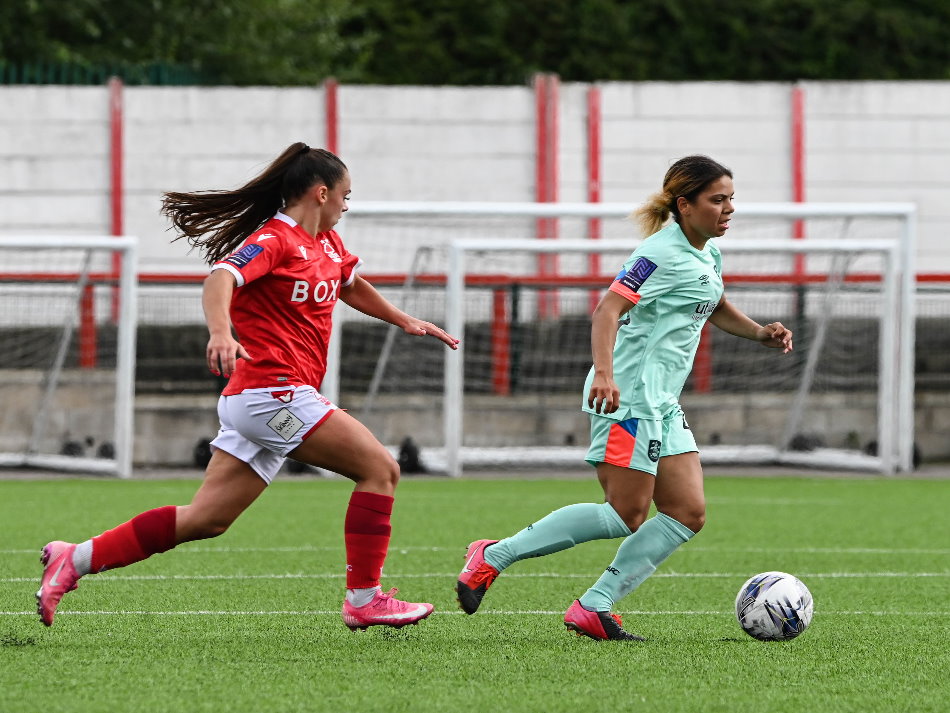 Sheffield Captain Nicole Kemp scored a hat-trick in her previous match and is now joint top scorer for the Club this season. She will be hoping to continue that momentum to propel the Club towards another three points.

Huddersfield supporters will be able to travel to the ‘Home of Football Stadium’ (Sheffield Road, Dronfield, Derbyshire S18 2GD). Tickets are £5 adults and £2 for concessions.

If you’re not able to travel, fans can keep up to date with live match updates on our Twitter page; @HTAFCWomen. 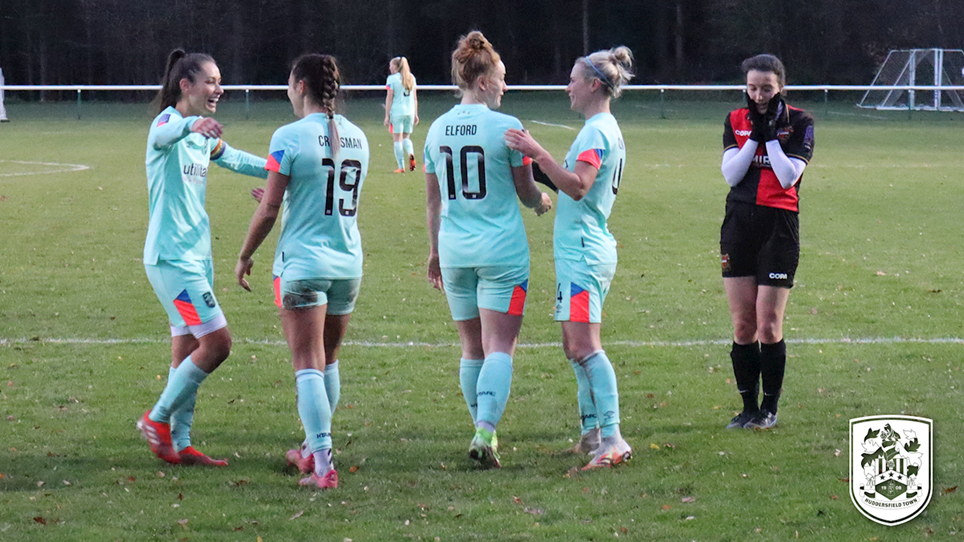