The starting side is the same one that defeated Hull City here on Saturday, with defender Matty Pearson OK to start after being forced off with illness in that victory.

Weekend goalscorer Duane Holmes makes successive league starts for the first time since the opening two games of the season.

There is one change among the substitutes, where Corberán brings back Josh Ruffels in place of Rolando Aarons. 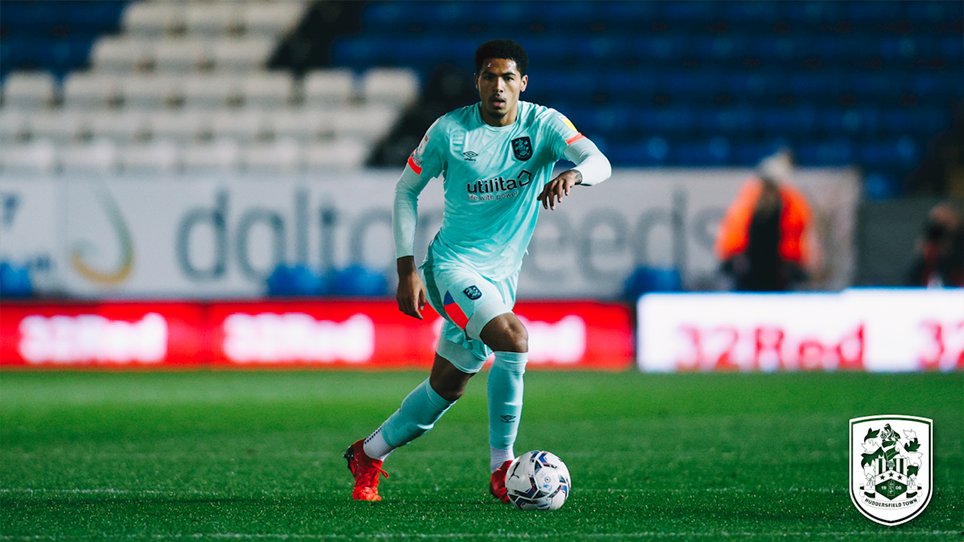