For the third time in eight days, Huddersfield Town Women picked up all three points in the FA Women's National League, this time away to West Brom.

Within the first 14 seconds of the game, the Terriers bagged a goal as Laura Elford charged down, WBA goalkeeper, Poppy Bastock's, attempted clearance with the ball ricocheting into an open net. 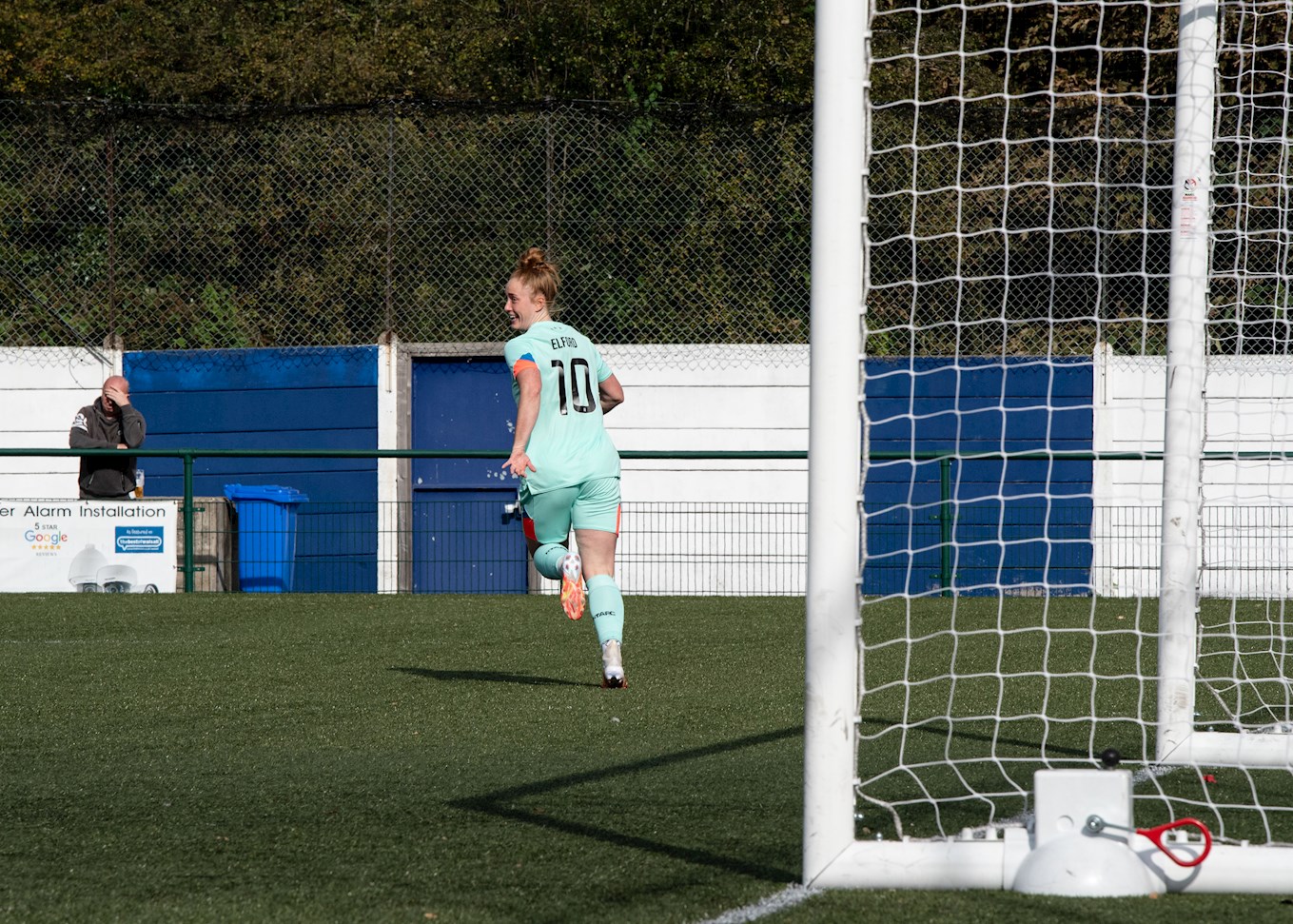 Town created chance after chance in the opening exchanges with Kate Mallin, Ria Montgomery, and Elford going close, while at the other end the Terriers’ defence, led by Georgia Marshall, were keeping West Brom’s chances to a minimum.

That was until the 16th minute when Town goalkeeper Bethan Davies was caught off her line and chipped by WBA's Shannon Stamps to score the leveller, despite the efforts to clear the ball off the line by Marshall.

WBA started getting into the game more at ‘The Central Ground’ applying pressure to the Town defence and creating chances to no avail. Before the half time whistle, the Terriers started taking it up a gear with Montgomery again coming close.

Then from a Mallin corner on the left side an outright free for all occurred in the WBA penalty area with the ball eventually being bundled into the back of the net by Elford to get her second of the game to make it 2-1 to Town on the 40th-minute mark.

Town continued to pressure the Baggies’ defence in the second half when Mallin and Montgomery forced Bastock into a spectacular double save to keep the score at 2-1, while Britt Sanderson got onto Paige Crossman's ball and fired just over the bar.

It was Town chance after chance with Montgomery again going close after a dazzling run by Mallin. Minutes later Serena Fletcher's cross ended up bamboozling Bastock in the WBA goal to make it 3-1 in the 60th minute directly from the pass attempt. 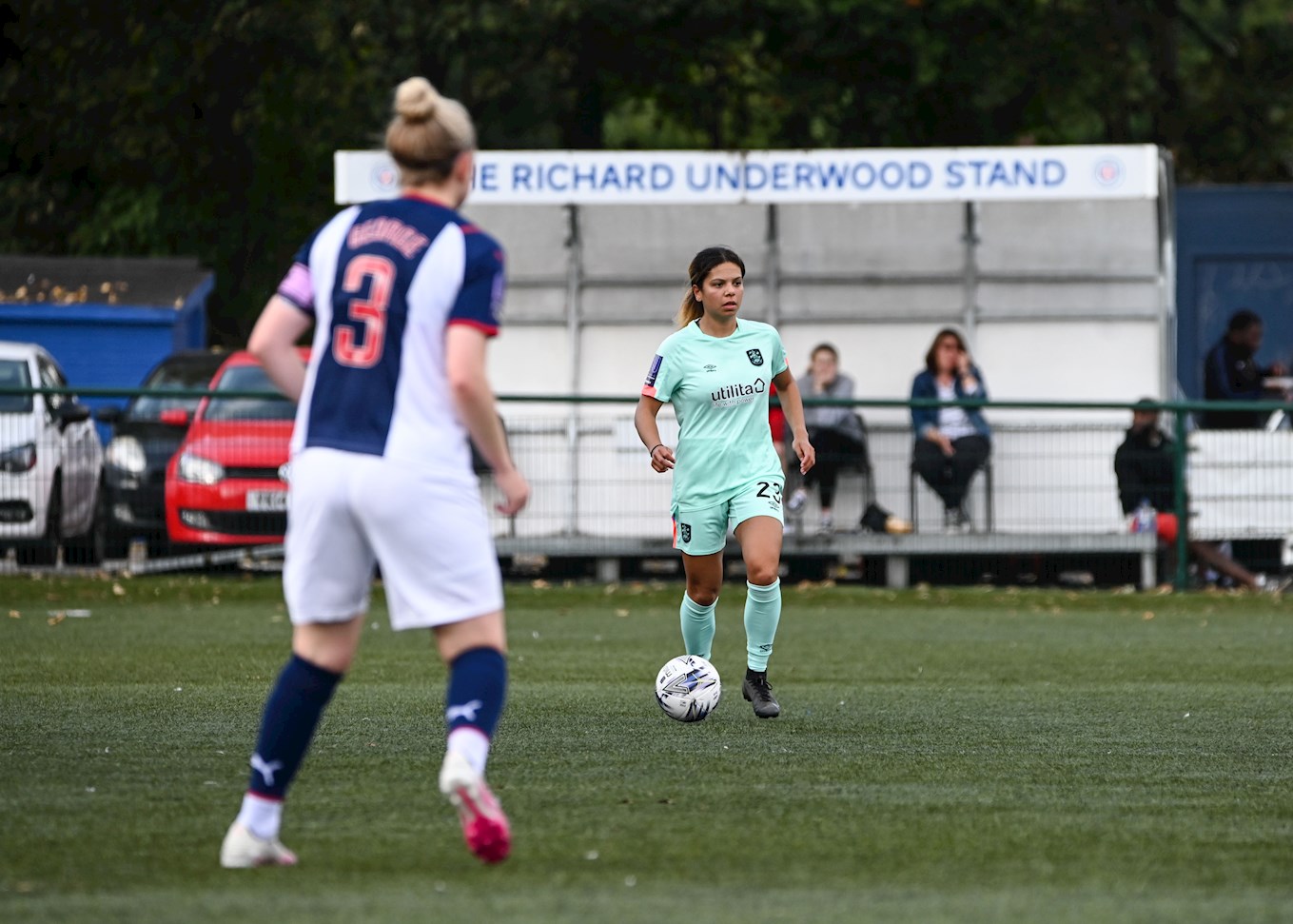 Elford and Crossman came off with slight knocks in the final 20 minutes of the match, which saw the hosts create a lot of chances to try and get back into the match, but Town's defence stood firm as it finished with all three points for the visitors.

"I don't think we were at our best, but that's a sign our form is coming back because the target after the Wolves defeat was that the next three games were winnable.

“I set the target of three wins because we need that to keep pace with the teams above us and we did that.

“West Brom made it really tough for us today and we came through a tough game, not at our best, but we take three points which are all important.

“We conceded sloppy goals from silly mistakes and today was no different, but we have now got the sort of strength, the character, and that momentum to come back and score goals and we have done that today.”

Huddersfield Town Women’s next league fixture is at home to second-placed Derby County on Sunday 31 October. 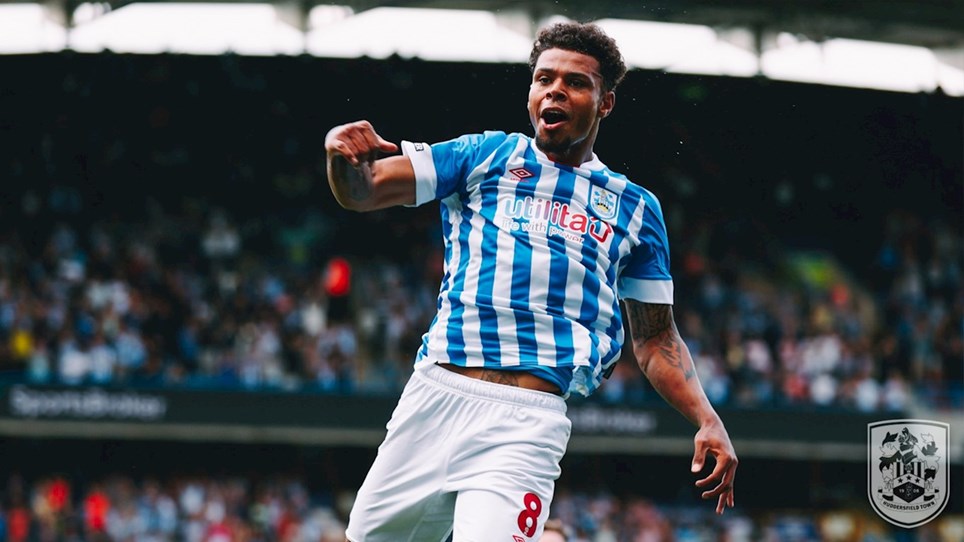 
Huddersfield Town were held to an entertaining 2-2 Sky Bet Championship draw at the John Smith’s Stadium on Saturday afternoon.