Huddersfield Town are back in Sky Bet Championship action on Saturday 30 October 2021 when they welcome Millwall to the John Smith’s Stadium; 3pm kick-off.

Town go into Saturday’s game looking to put their 3-0 loss to AFC Bournemouth behind them and get back to winning ways.

Millwall come into the game off the back of a 2-1 home win over Stoke City. 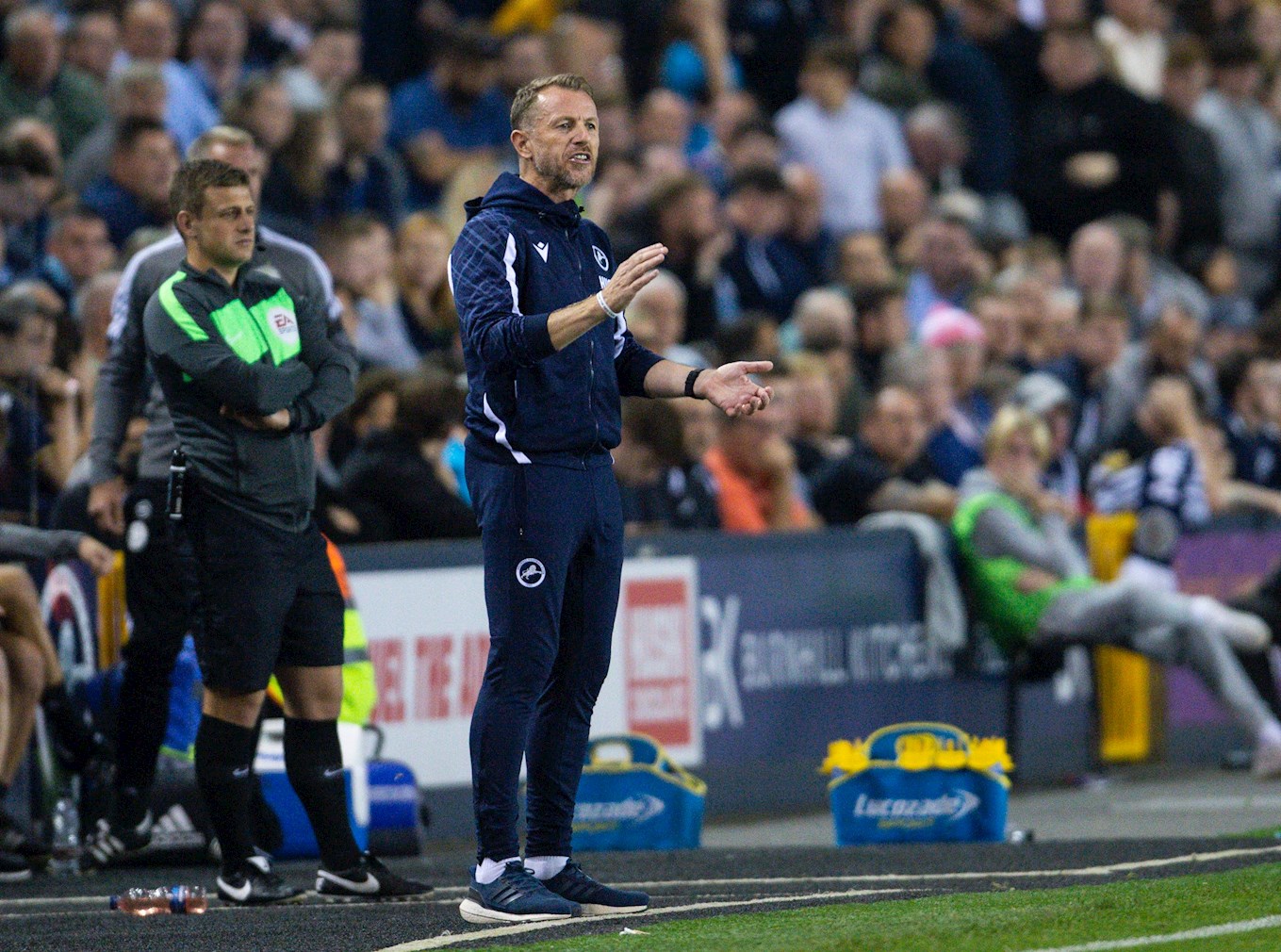 Millwall will be looking to extend their unbeaten run to three when they come to the John Smith’s Stadium on Saturday, following wins over Sheffield United and Stoke City.

Bialkowski initially joined Millwall on loan from Ipswich Town ahead of the 2019/20 season. After making 28 appearances and impressing for the Lions, the ‘keeper signed a permanent contract in January 2021. His first season at the Club saw him play every league game and win the Championship Golden Glove for keeping sixteen clean sheets. The 2021/22 season has seen the 34-year-old start every game so far and keep three clean sheets. 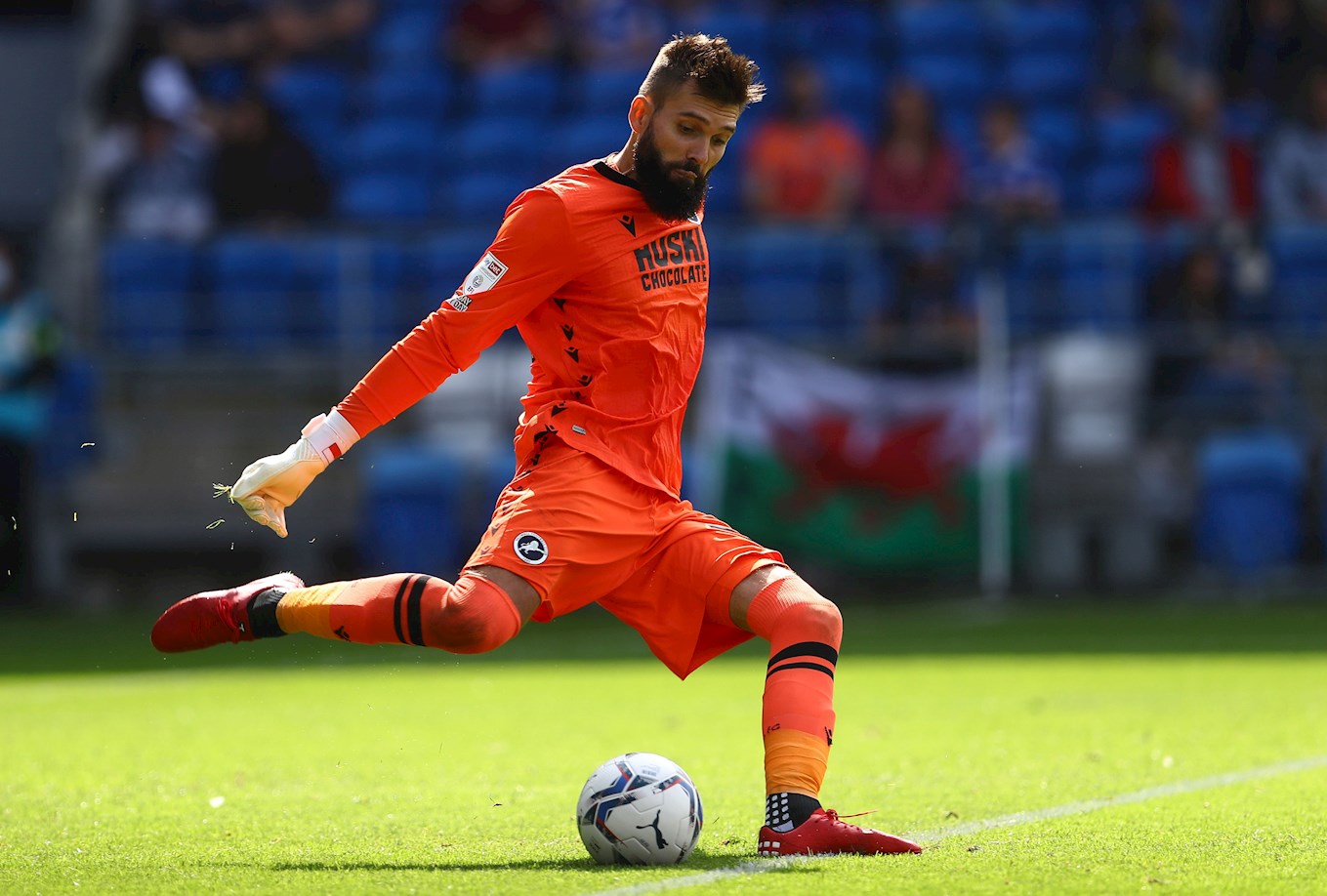 The winger initially spent two seasons on loan with the Lions, before making the move permanent in June 2017. The 2020/21 season saw Wallace make 45 appearances, finding the back of the net on 10 occasions and securing seven assists in the process. So far this season, the 27-year-old has bagged five goals and picked up four assists in 13 appearances. 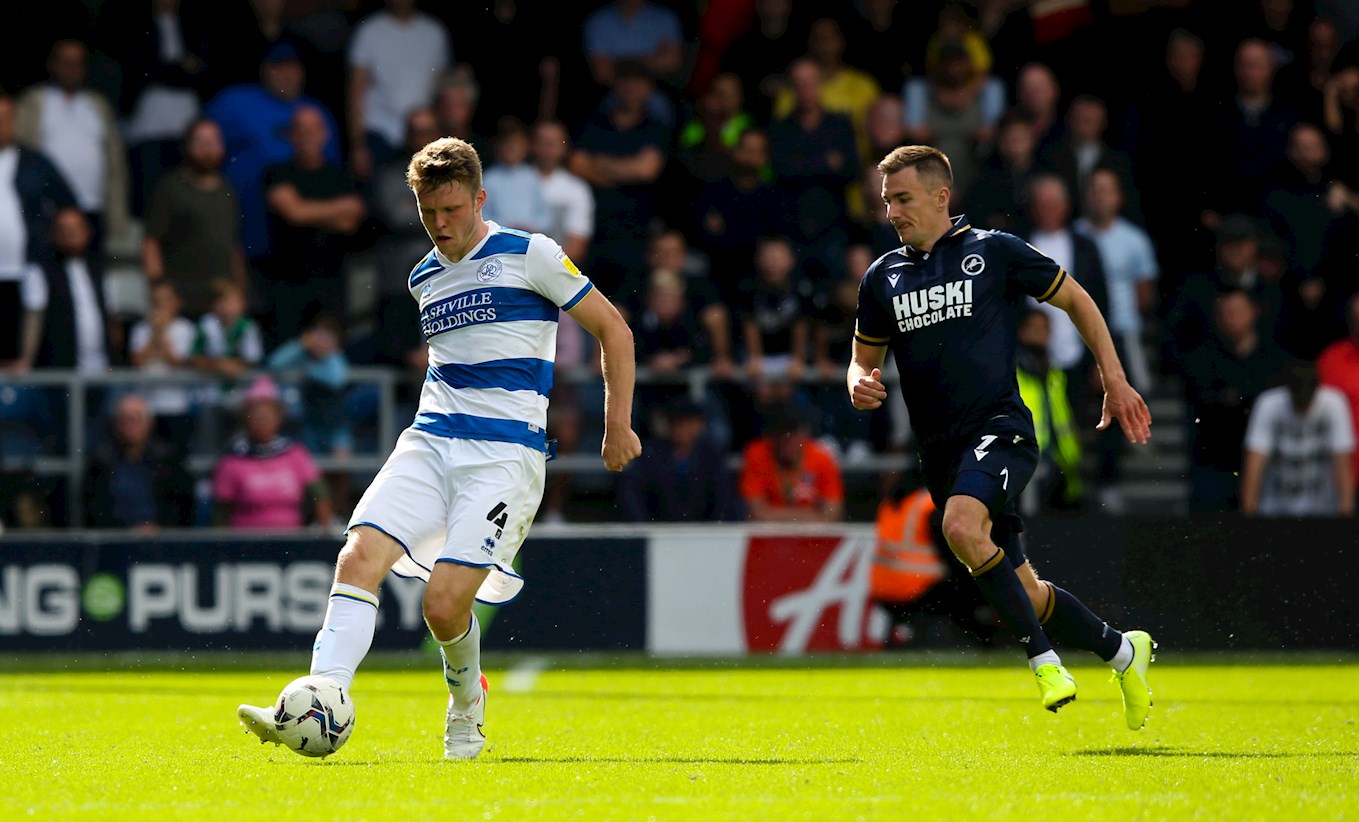 The 26-year-old was yet another player who spent a loan season at Millwall before agreeing to a permanent deal. Having joined on loan from Reading ahead of the 2016/17, Cooper pen-to-paper on a three-year contract with the Lions in July 2017. Last season saw Cooper make 42 appearances for the Club, scoring one goal and gaining one assist. This season has seen the defender make 12 appearances and score two goals so far. 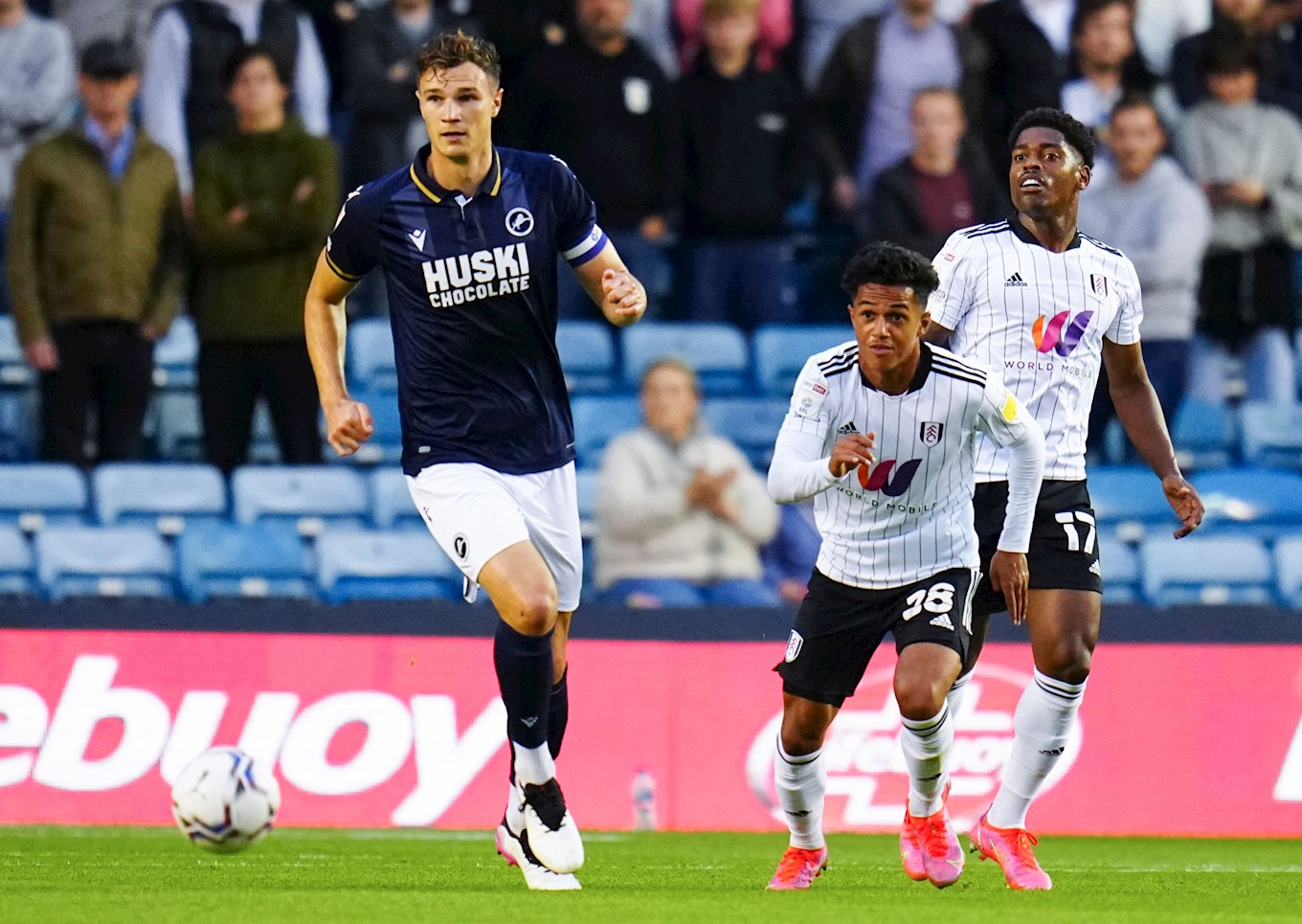 Long-term absentees Jordan Rhodes, Pipa, and Aaron Rowe will all be unavailable on Saturday.

Town Head Coach Carlos Corberán will provide a further update on the fitness of his squad during his virtual press conference on Friday 29 October 2021.