Sorba Thomas and Scott High have each made debuts during a packed international break for Town!

With five players currently out with their international side, it’s been a packed week for Town players.

Having originally been called up for the England Under-21s, Levi Colwill has had to pull out of the squad due to injury, and is currently rehabilitating at Canalside.

Introduced in the 76th minute from the bench, 22-year-old Sorba Thomas made his Wales debut after being called up for the first time by Robert Page for their matches against the Czech Republic and Estonia this month.

Going in search of a winner as Wales were drawing 2-2 in an entertaining encounter away in the Czech Republic, this marks another career milestone for the former Boreham Wood winger, who’s enjoying an incredible breakout season.

Coming on as a second-half substitute, Scott High made his first appearance for the Scottish U21s in their UEFA Under-21s European Championship qualifier against Denmark at Tynecastle.

Introduced in the 76th minute as Scotland went out in search for an equaliser, Scott wasn’t able to bring his side level against a strong Danish outfit who took the lead inside 15 minutes. 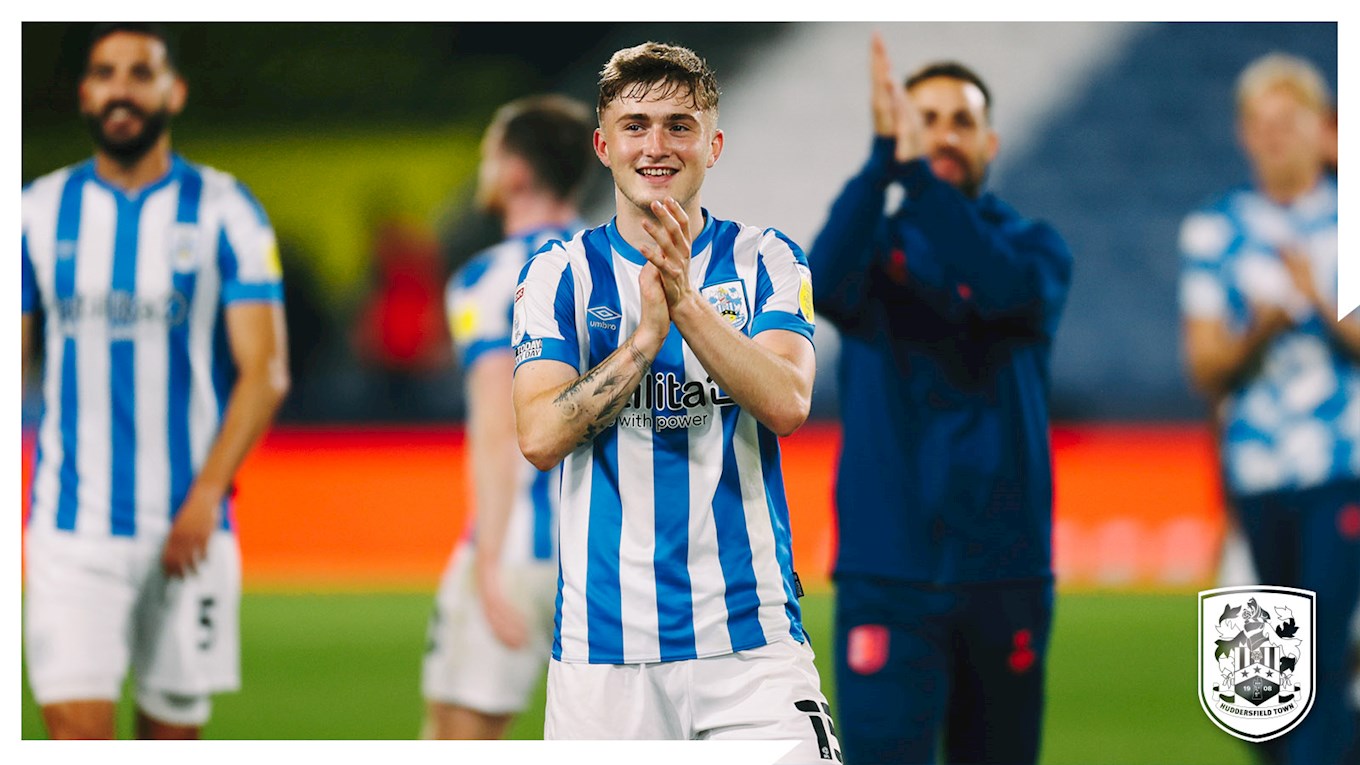 With a game against Serbia at home tonight on Saturday 9 October 2021, Danel will be looking to make his 38th international appearance for Luxembourg.

A 7:45pm kick-off, Sinani will be hoping to help his country qualify for the 2022 World Cup in Qatar. 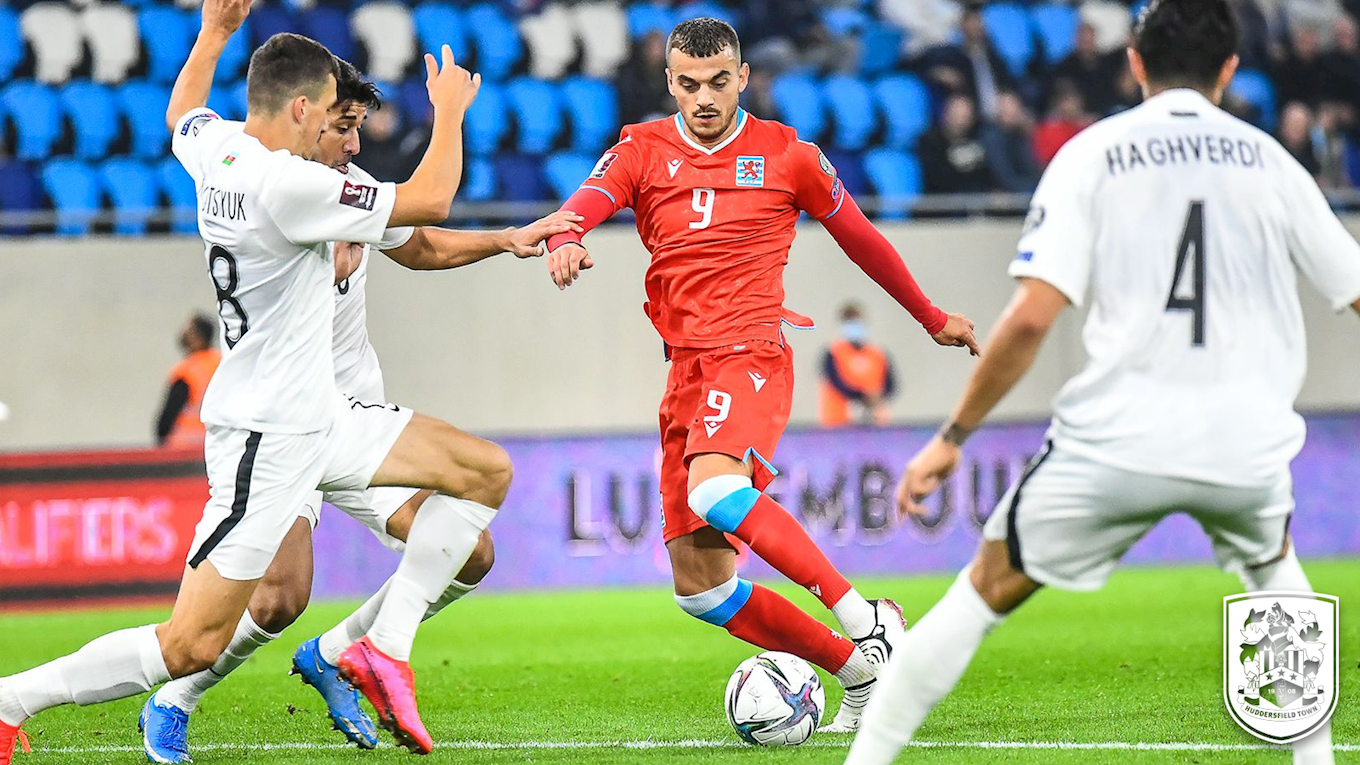 Both named in the squad against Denmark in an Under-19s encounter for Northern Ireland in a European Championship Qualifier, our Academy pair couldn’t help their side avoid being on the wrong end of a 0-2 result. 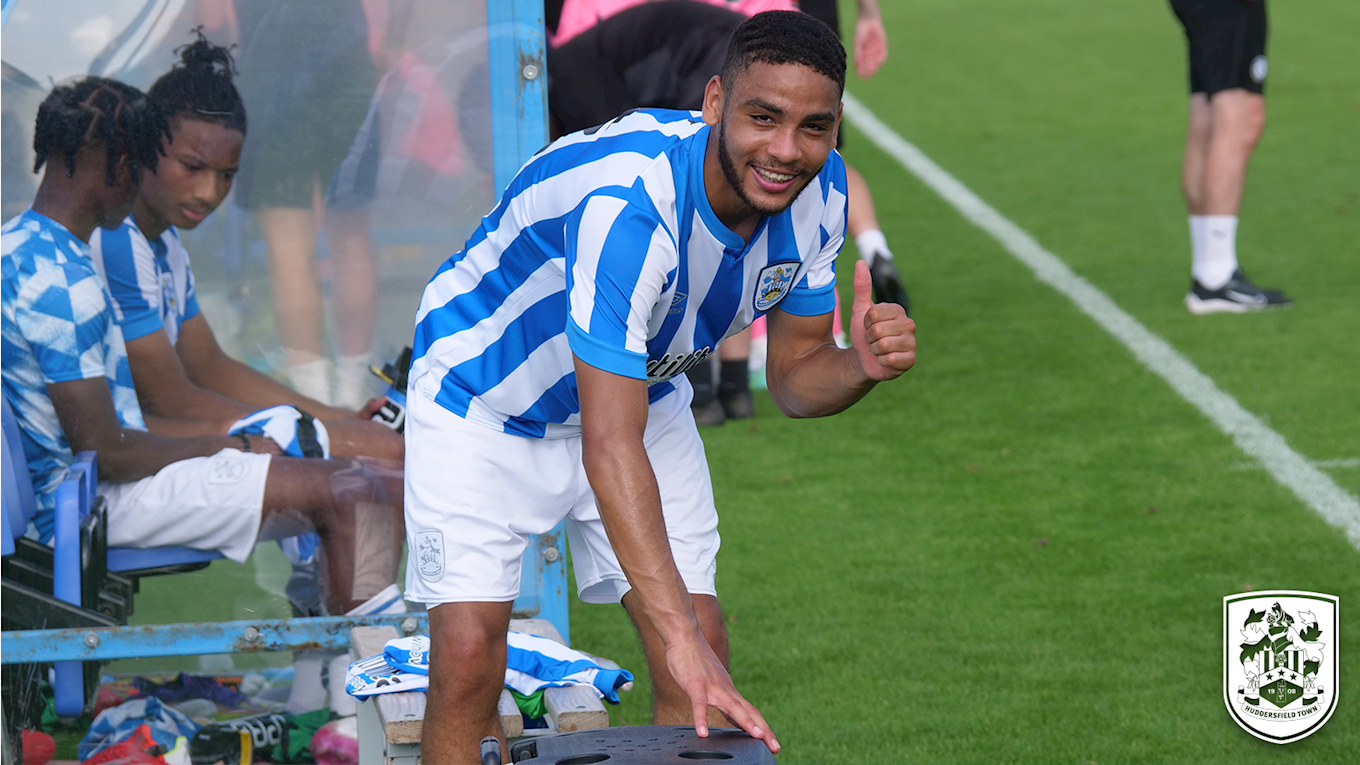 Having made his debut in the last international break, Brodie Spencer (above) was an unused substitute on this occasion, with forward Conor Falls (below) introduced in the 78th minute for his country. 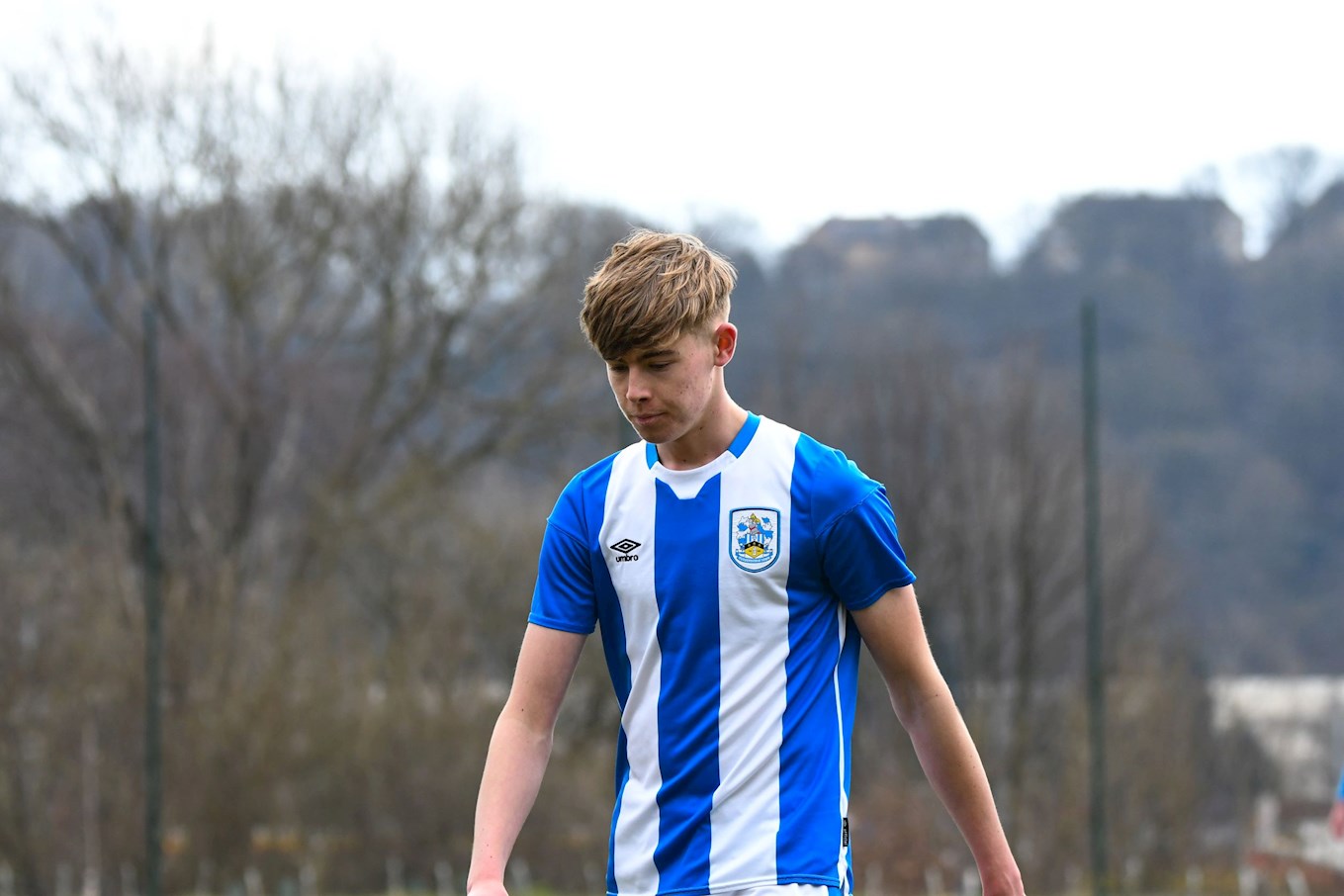 The pair will be hoping for a better result today, Saturday 9 October, 2021 against the Czech Republic.