With six players called up for their international sides at the start of the break, it’s been a busy couple of weeks for Town players representing their national teams.

As previously confirmed, Levi Colwill unfortunately had to withdraw from the England Under-21s squad to complete his rehabilitation from a knock to his ankle, leaving five of his clubmates out on duty.

Having represented the Scottish Under-21s for the first time against Denmark at Tynecastle as a second-half substitute in their only match of the break, Scott High returned to Canalside early and has already been reintegrated in to first team training. You can look back on the first week of the international break by reading our recap HERE. 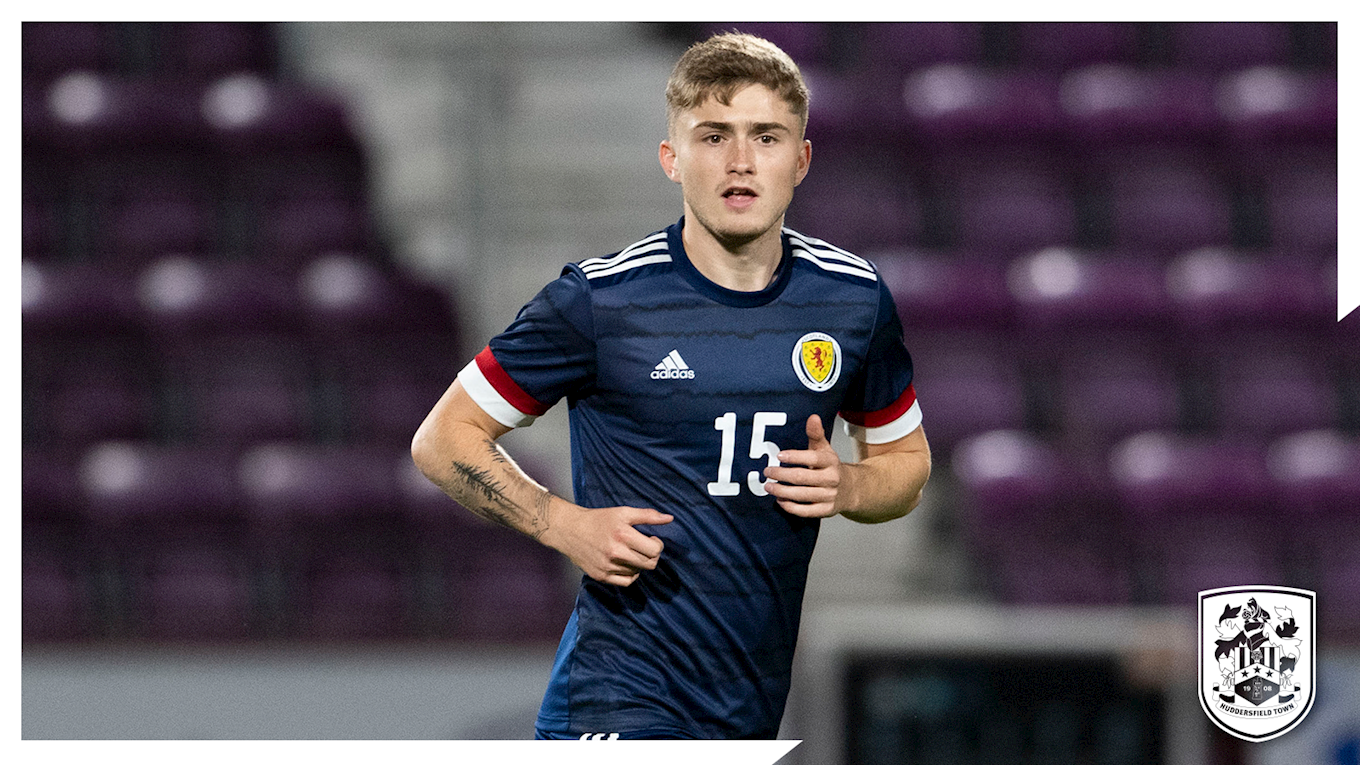 Sorba Thomas
Having earned his first cap from the bench against the Czech Republic and impressed, Sorba was drafted into the starting line-up for Wales’ World Cup Qualifier against Estonia. Operating from the wing in the crucial 0-1 win, Sorba has become a fan favourite for the Welsh fans overnight, with his performances perfectly complimenting his infectious enthusiasm around the camp and in his media commitments.

Playing the full match, Sorba operated from the left of a midfield five, essentially mirroring his recent wingback role for Town by having full licence to attack from wide spaces whilst also tracking back and helping out defensively when needed. A successful first call-up for the popular Londoner, Thomas will be hoping to be involved for Wales again for their November internationals. 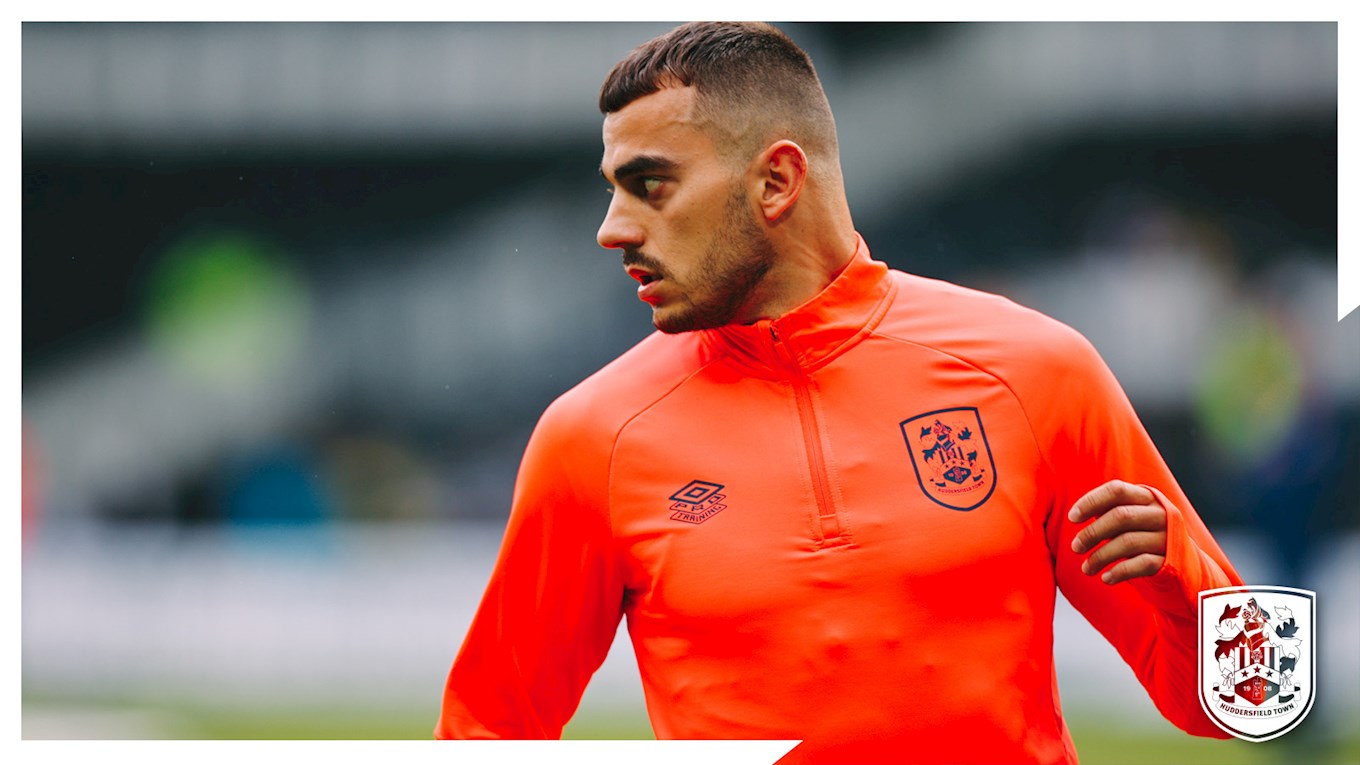 Danel Sinani
Starting up front in both of Luxembourg’s World Cup Qualifiers against Serbia and Portugal, the Town loanee was unable to help his side get a result in either game. Falling to a 0-1 defeat to Serbia in a close fought contest and losing 5-0 to a Cristiano Ronaldo inspired Portugal, it’s been a disappointing break for the forward.

His 38th and 39th caps for Luxembourg, the 24-year-old has scored six goals for his country since making his debut in 2017. 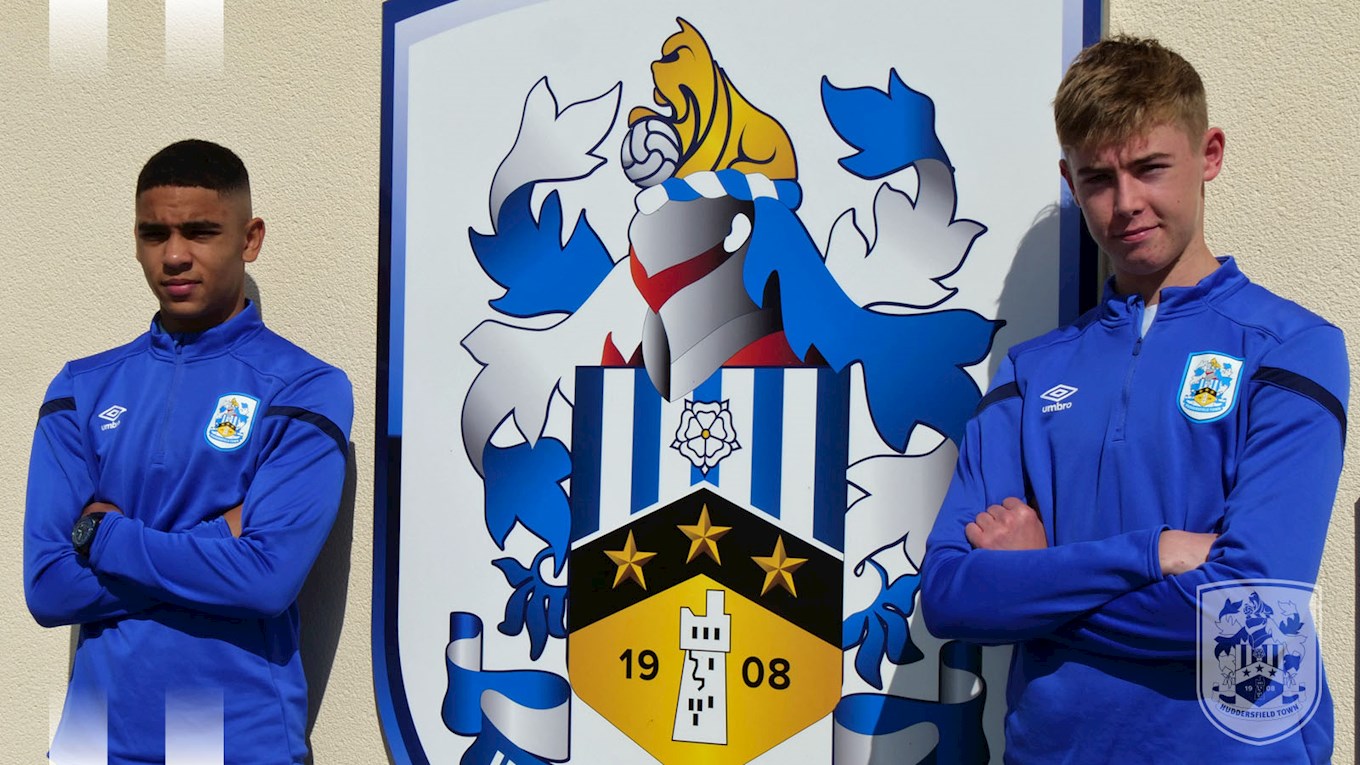 Brodie Spencer and Conor Falls
Losing their first of three matches 0-2 to Denmark for the Northern Ireland Under-19s with Conor Falls coming off the bench late on and Brodie Spencer an unused substitute, the two young Terriers didn’t fair much better in their next match against the Czech Republic, losing 2-0 once more. With Brodie Spencer starting on that occasion, with Falls again coming off the bench, they were able to put those defeats behind them and finish their international break on a high.

Away to Kazakhstan in their final game of the break, Spencer again started in the 1-2 away win, with Falls an unused substitute on that occasion.

There is still time to secure your place at the John Smith’s Stadium for our Yorkshire derby against Hull City on Saturday 16 October! CLICK HERE to buy online. 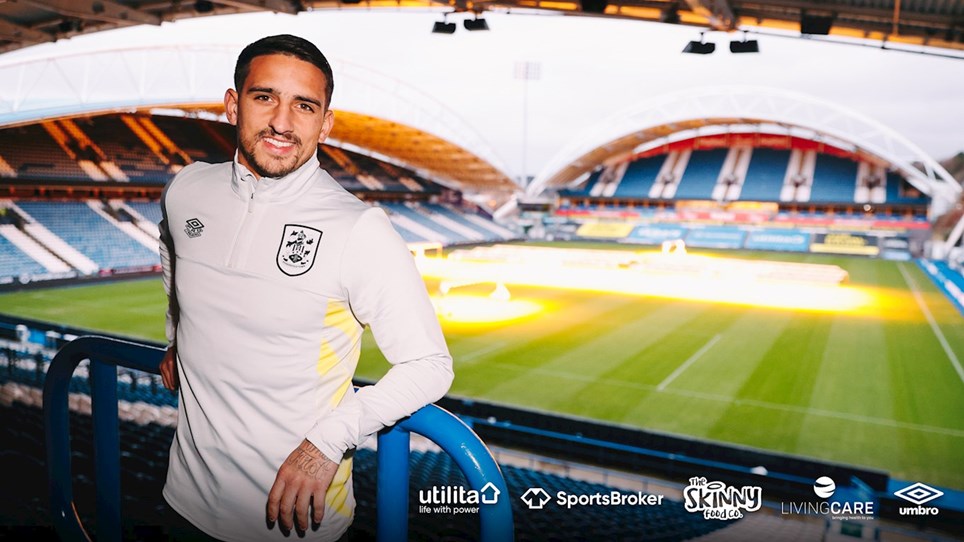