The former Town striker and current Head of Equality, Diversity and Inclusion for the Premier League discusses Black History Month

- Iffy Onuora had two stints at Town from 1989-1994 and in 2004
- Former striker is the Premier League's Head of Equality, Diversity and Inclusion
- Onuora visited Huddersfield to discuss Black History Month

As part of Town’s coverage of Black History Month, we spoke to our former Huddersfield striker Iffy Onuora about his experiences as a black player, reflecting on his time at Town, how things have changed since his playing days and more importantly, how they have not.

Released as a special 20-minute episode of Extra-Time exclusively on Spotify, the ex-Town forward discusses his new role working for the Premier League as Head of Equality, Diversity and Inclusion, as well as reflecting personally on his own thoughts and feelings from his playing days and beyond.

An eye-opening discussion that provides insight into how racism played a part in Iffy’s career and how that has informed the work he continues to do to this day, there is plenty to take from the talk about not only Black History Month, but how we all can do our part to work toward a better, more inclusive and tolerant society.

Listen to the full interview via Spotify below.

Discussing the reason behind Black History Month, Iffy was keen to stress that the campaign is focussed on gaining equal representation across history for people of colour.

“This month means a sharper focus on issues and actions that are taking place all year round. Black History Month in October is now well established, hopefully at one time in the future it won’t need a special month, you’d like to feel that some of the issues in the history of this country should be represented by people of colour, people who’ve contributed in an enormous way – not just on the pitch but off the pitch in so many ways. That’s the journey, and hopefully we’ll get there.”

Discusses how racism affected his career and how being abused made him feel, Iffy opened up about the dehumanising way that kind of language can make you feel.

“Football is very tribal, rival fans clash and everybody within football accepts that. What happens when they turn to abuse of that kind, when it’s derogatory and based on race, it becomes dehumanising. For some people that’s still difficult to understand, how you can internalise that, but you do. It takes a thick skin and thicker skin than many people I know have to shrug it off because it eats away at you and I know people from my generation are asking the question if we internalised it too much and should we have spoken up the way players are doing now – and those are questions that you can’t get answers to.”

While it’s often represented as racism being an issue for minority communities to solve, Iffy was sure to point out that allyship is key to these issues being overcome.

“Some of most powerful things is that it’s not just the black players now, what you see is their colleagues and that allyship is massive. We can’t solve this on our own, people come to black people and say what can we do? But it’s not something we change, because it’s happening outside of our community. Every movement for change had people who weren’t directly affected saying I stand shoulder to shoulder with you, and that’s so important.”

Bringing both Black History Month and the work he does with the Premier League together, Iffy made the point that the passion that we support our clubs with shouldn’t need to change, but fans should know where the line is between was is acceptable and what isn’t.

“Once upon a time, the idea was that after you’d had a hard week at work you could come to the stadium and vent. There was nothing off limits. We’ve got to change that. We’ve got to make fanbases respectful and tolerant – keep the humour and keep the tribal parts of being a fan, we don’t mind that, but everyone should know where the line is. Laughing at an opposition player that’s the pantomime villain has happened for years and long may it continue, but abusing them based on race, that’s not acceptable.”

Thank you to Iffy Onuora for taking the time to speak to us. As well as the link above, you can find the full interview on our HTAFC Sounds page on Spotify by CLICKING HERE, which is also the home of all of our pre and post-match shows and press conferences. 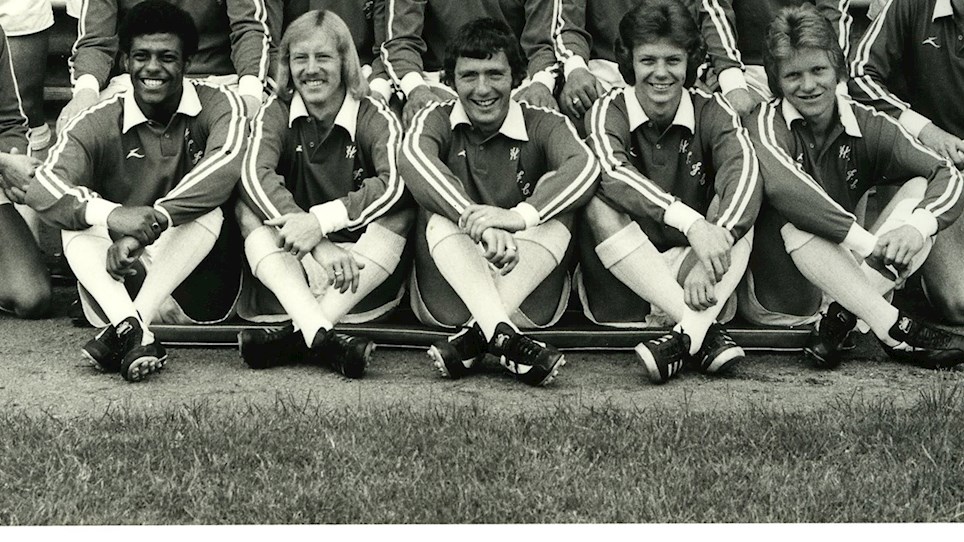 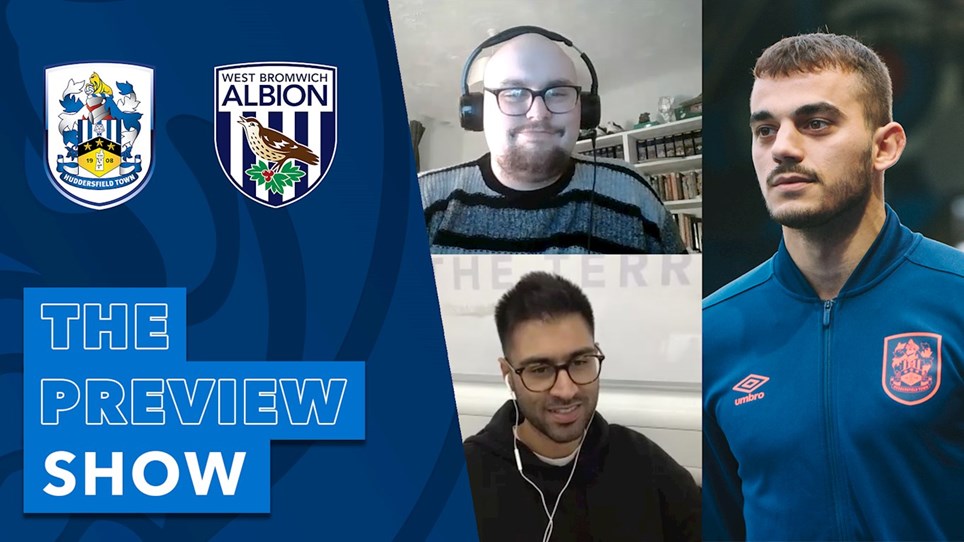 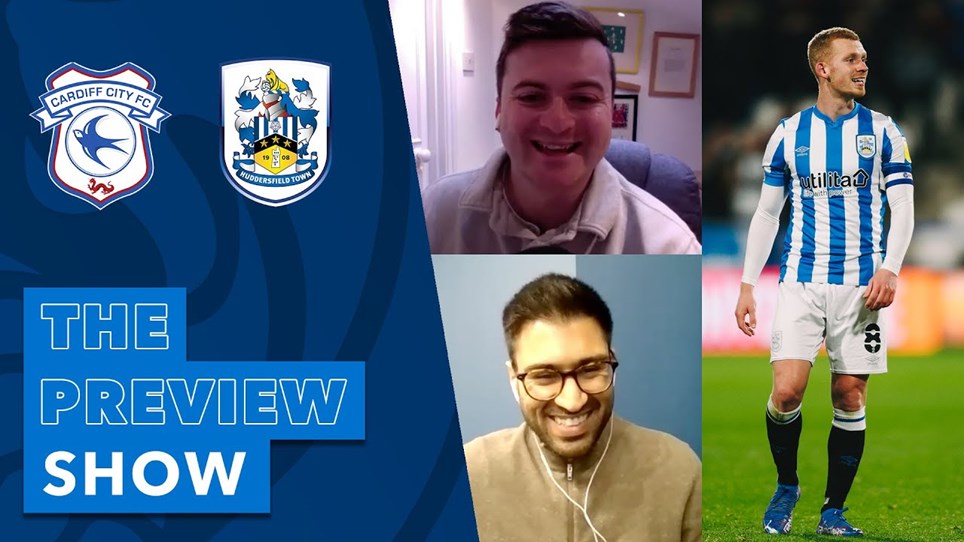 START YOUR MATCH DAY vs BORO WITH DELIVEREE