Town’s Head of Medical Ian Kirkpatrick has provided an update on how our injured First Team players are currently progressing.

Speaking to the Club’s Head of Medical, Ian Kirkpatrick, the experienced physiotherapist has been in his current role since 2015 and shed some light on how the players under his care are progressing.

Having been out of the squad for some time since picking up a stress injury to his back, Jordan is now being slowly reintroduced to on-field rehabilitation having been previously gym based.

Despite having progressed to being back out on the grass, there is no return date currently listed for the forward.

Having picked up a left abdominal injury against Swansea City that kept him out of Town’s last two matches against Blackburn Rovers and Luton Town, the Club Captain has since returned to full training ahead of our next outing against Hull City and should be available for selection. 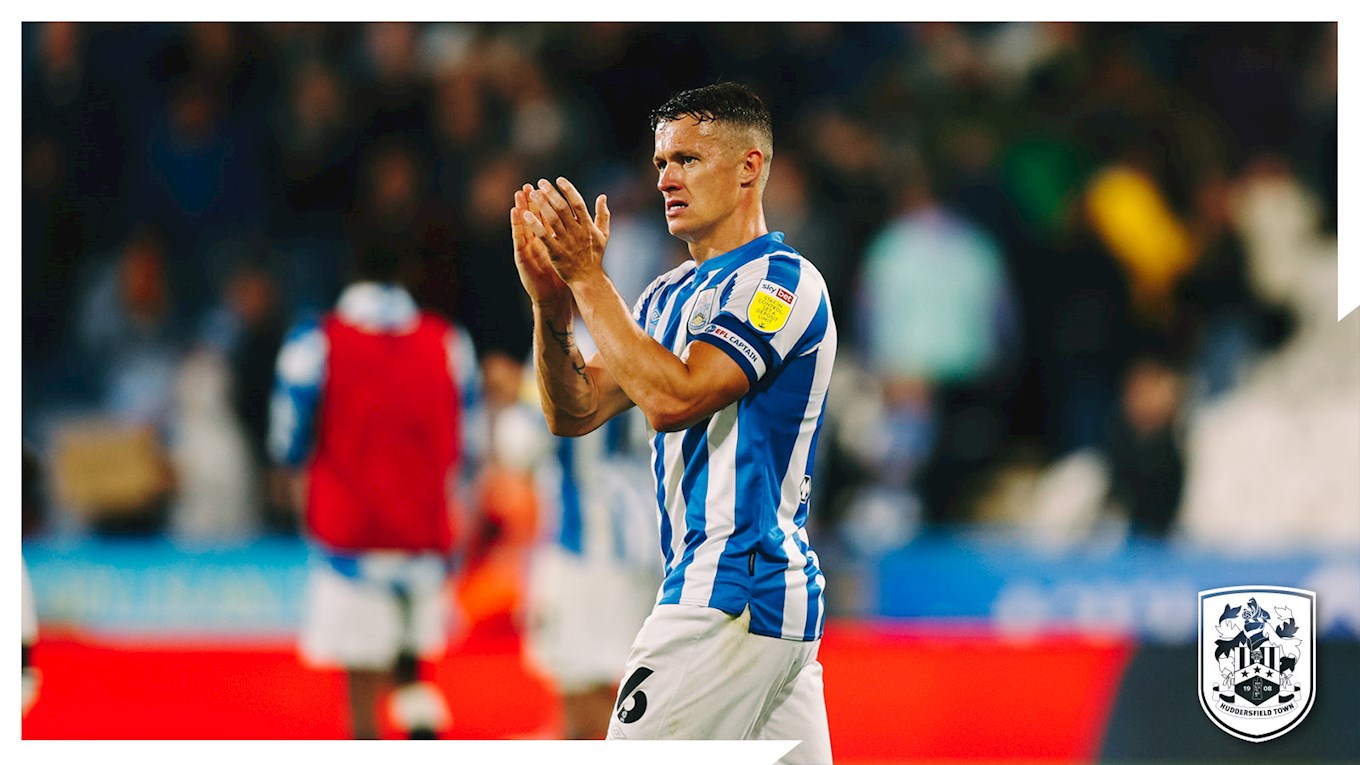 Also picking up a knock against Swansea City, a left ankle injury kept the young Chelsea loanee out against Blackburn and Luton, which caused enough concern to have him withdrawn from the England Under-21s squad.

Now back out on the grass having come through his gym rehabilitation, Levi is expected to return to full training next week.

A short-term injury picked up against Blackburn Rovers during a brilliant individual performance in midfield, Vallejo’s right knee is currently being functionally progressed.

Not expected to keep him out of action for long, there is currently no return date for the Spaniard.

Currently in a protective boot to help his right toe recover, Rowe has recently consulted a specialist to shed further light on his injury.

Working to keep his fitness up as much as possible in the gym, there is no clear sign as to when Aaron will be returning as yet. 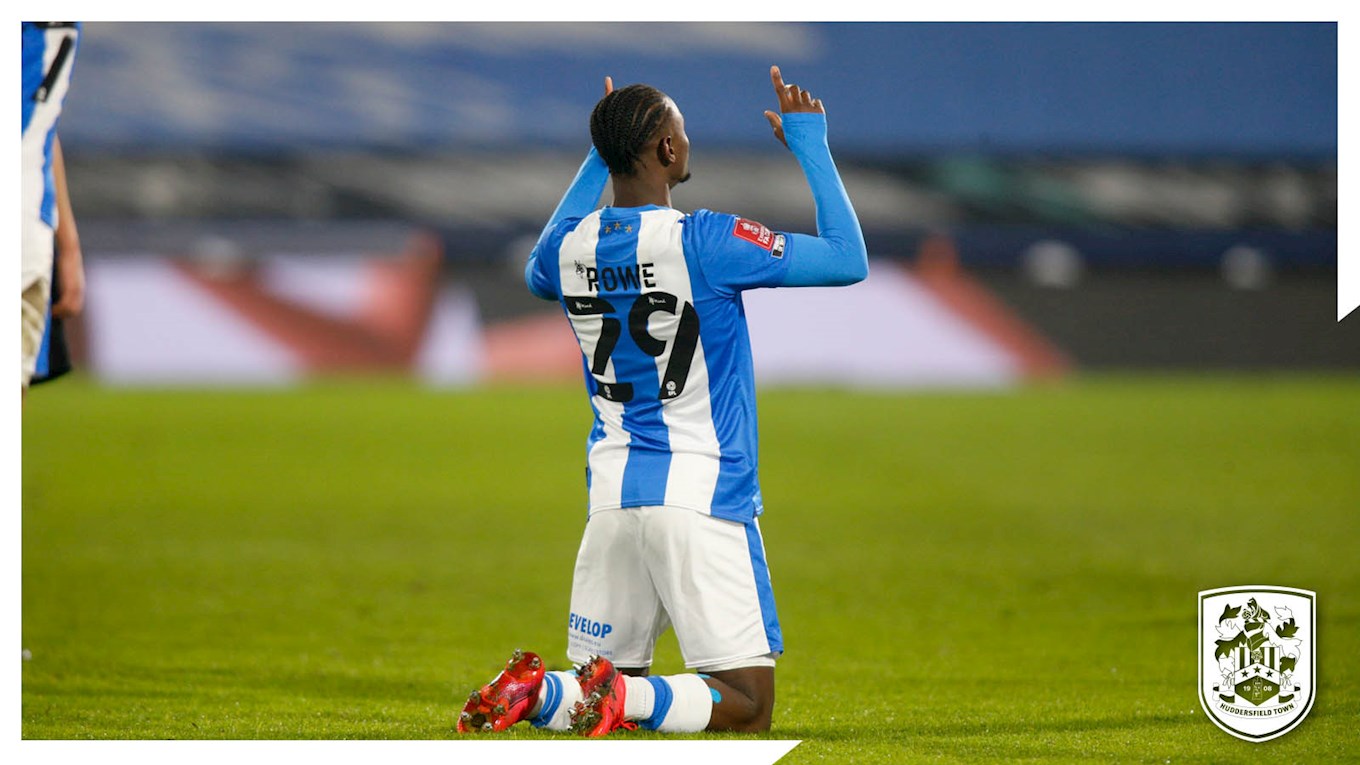 Currently doing his rehabilitation in the gym, it is anticipated that the Spaniard will return to full training next month his recovery continue to progress as planned. 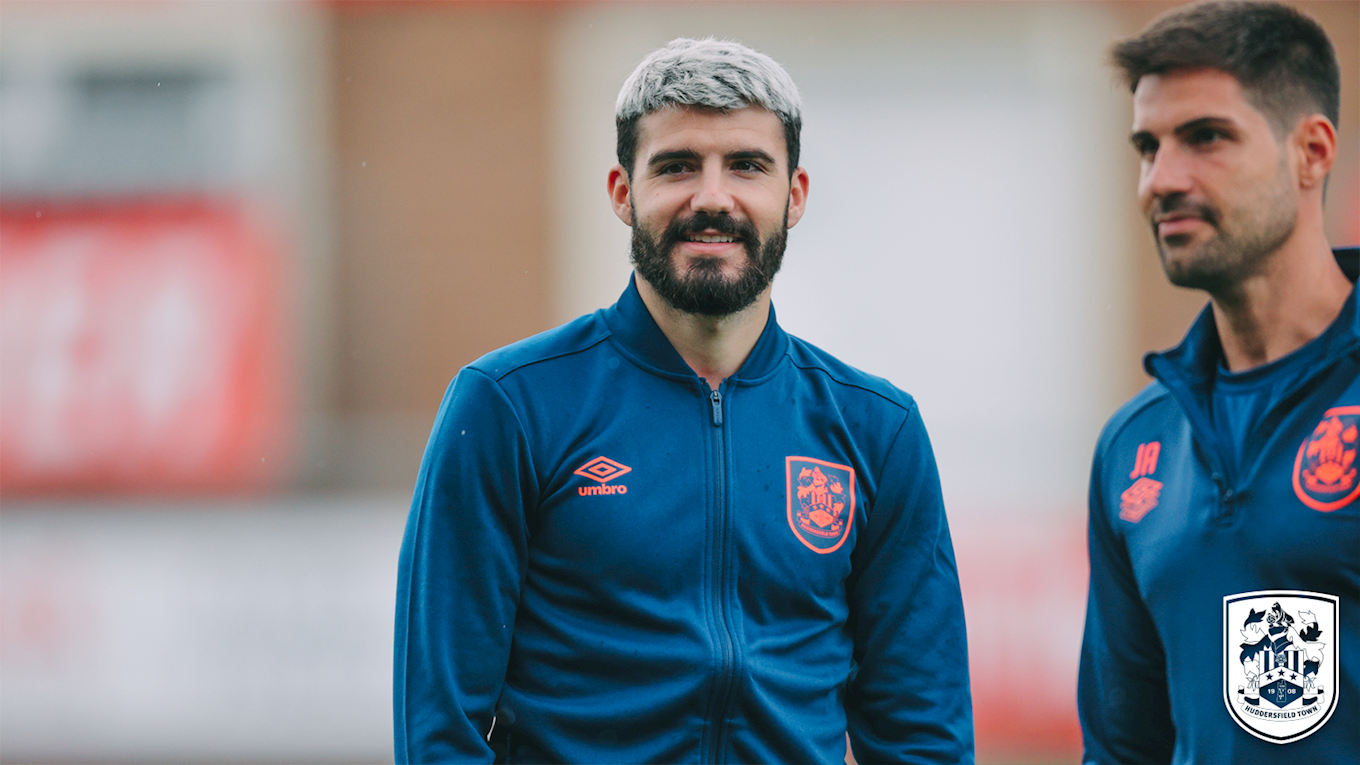 Having been absent for around a month with a back problem, Town’s young stopper is currently being assessed and treated in the gym.

With no scheduled return date, Schofield is working with the medical department to maintain his fitness and ensure his injury is able to recover fully before returning to action. 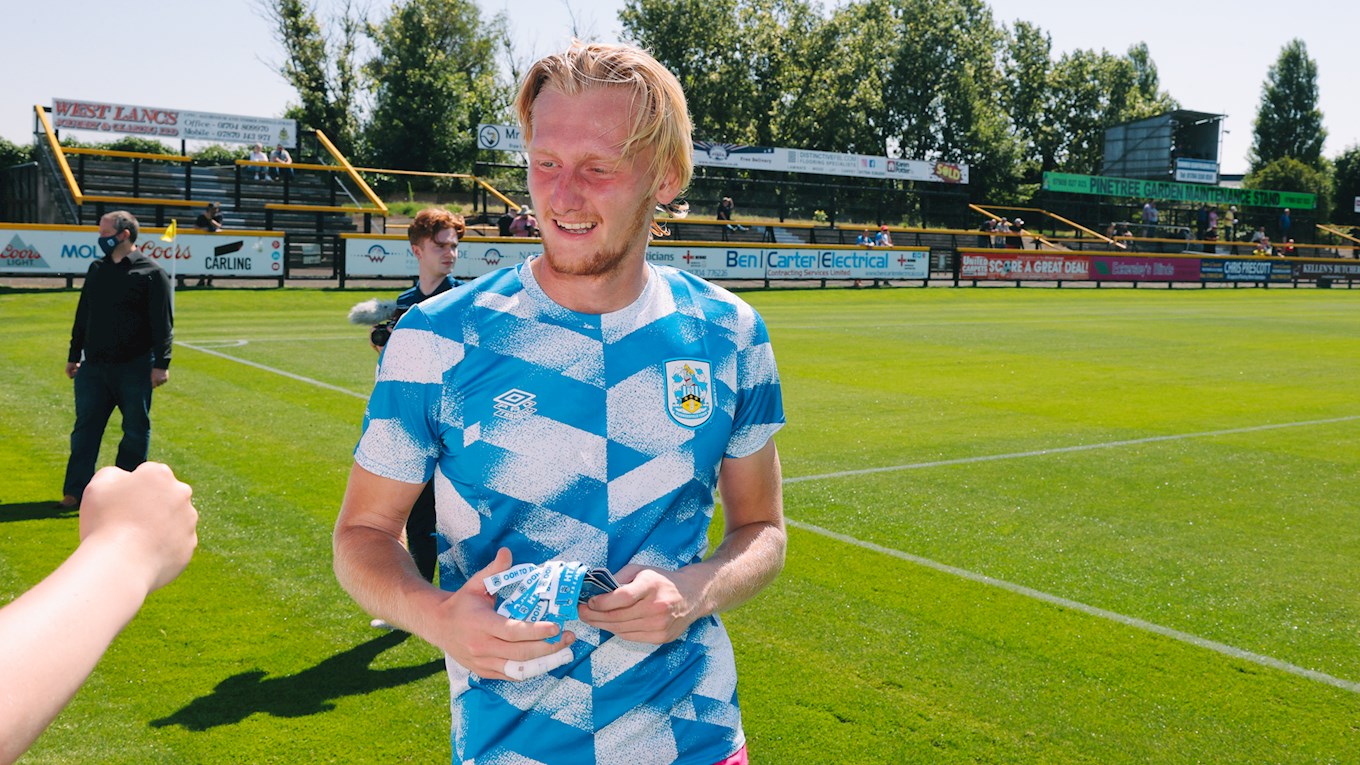 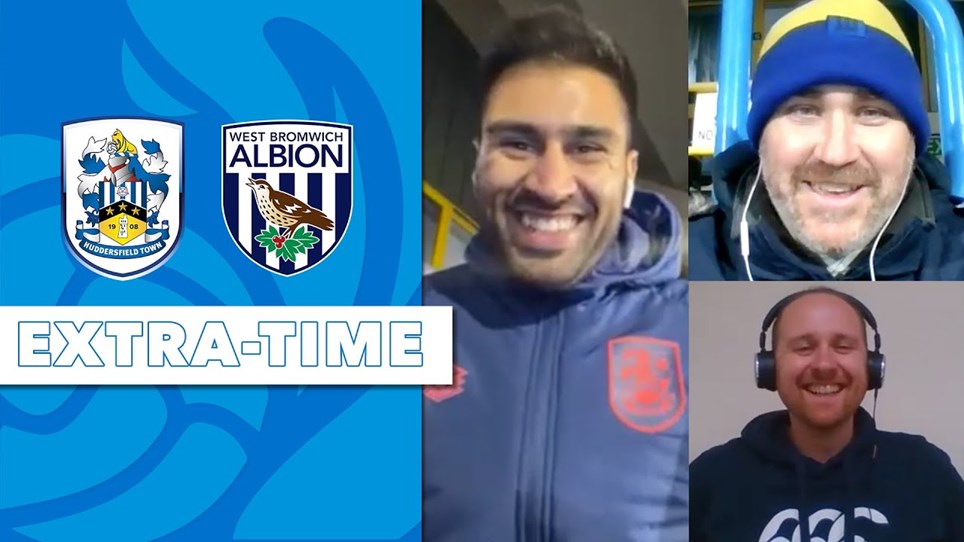