The Terriers host Hull City in their first game back in Sky Bet Championship action following the international break.

When speaking to the press in his virtual press conference, Carlos broke down how his squad used the break.

“We had the first couple of days off, then got back to work.

“The second week was more of a normal week to prepare for our next game.

“We’ve had more time to train with intensity over the break.

“It’s always important that we make sure we use our training days in the best way.

“Over the first week, we analysed how the team had done in the first 11 games of the season.

“One of the important points for us is to keep doing the things that we are doing well and continue watching and analysing our defensive points.”

Looking ahead to Saturday’s game, Town’s Head Coach says he knows the Tigers will be motivated following their 2-0 win over Middlesbrough before the break.

“Hull City are achieving better performances than results right now, but they had a key result in their last game.

“I think that will change their dynamic.

“They changed their formation and achieved a positive result.

“I expect them to come on Saturday and play in the same way.

“I expect them to come with motivation and be a very competitive team.

“It’ll be another tough game.”

“The only player from the Luton Town game that isn’t going to be available is Álex Vallejo.

“He’s continued having some fluid in the knee.

“As soon as that liquid is absorbed by his knee, he can come back to training.

“We expect him to come to training on Sunday or Monday, but right now he isn’t going to be available for the next game.

“Jonathan Hogg will be available on Saturday.

“It’s the same with Levi Colwill, they will both be available.

“They are all progressing well.

“We hoped that Ryan would be back in training over the international break, but we have to wait another week or two.

“His reaction to the work has been a little bit delayed, but he’s in the last stage of his recovery.

“Pipa is continuing to make good progression, and Rhodes is out on the grass with the technical staff.

“Rowe is still with the medical team, he still needs a few weeks more.”

Yet to secure your place at the John Smith’s Stadium for Town’s return to Sky Bet Championship action against Hull City at 3pm on Saturday 16 October? CLICK HERE to get your tickets online. 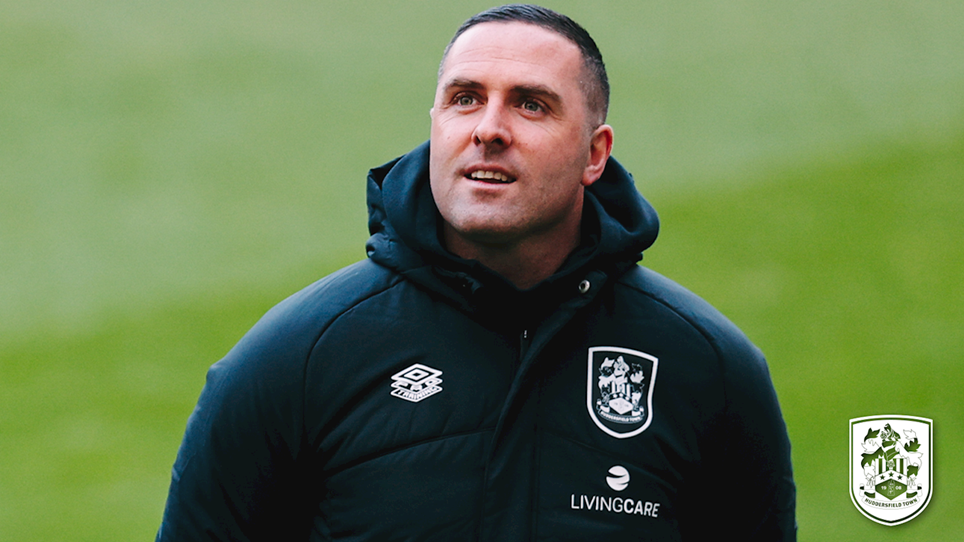