Huddersfield Town’s B Team are in Premier League Cup action on Friday 8 October 2021, when they welcome Watford to the John Smith’s Stadium; 7pm kick-off.

The Young Terriers are in Group G of the competition, and enjoyed a thrilling 2-1 win over Birmingham City in their opening game.

Watford also won their opening game, seeing out a 2-0 win over Newcastle United.

General admission is available for the game! 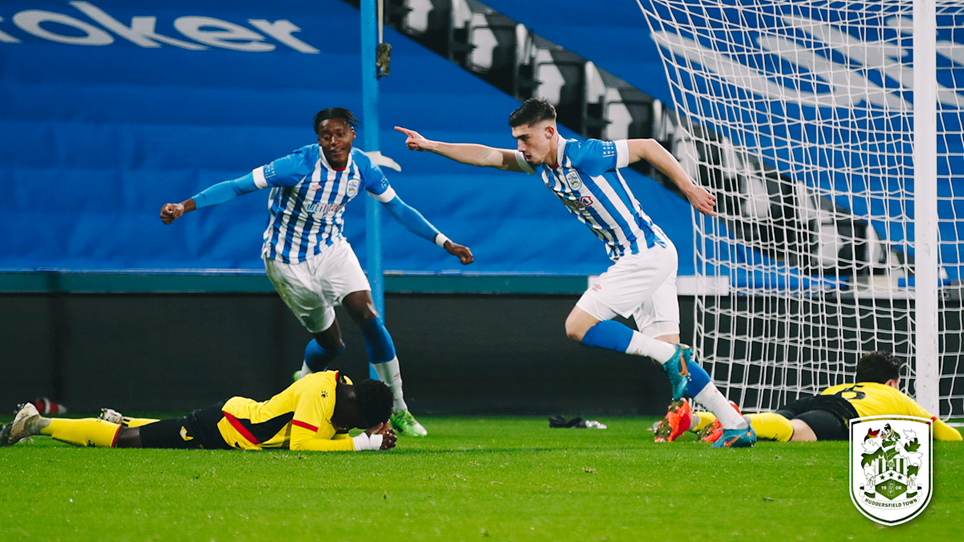