Coming fresh off their 3-2 win against Middlesbrough Women in the League Cup, Huddersfield will be hoping to continue their winning momentum in cup competitions. However, their opponents will be looking to cause an upset after progressing into the first-round proper for the first time in their history. 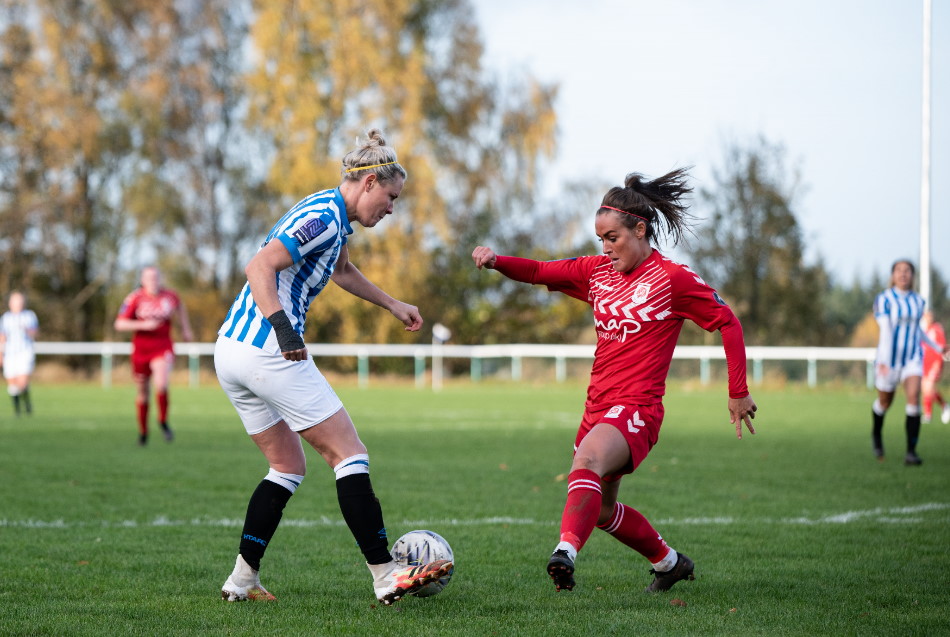 The Preston based side entered the competition in the second round qualifying where they beat fellow sixth tier side Marine 6-1. The following round saw Sir Tom Finney FC automatically progress due to fourth tier side Bolton Ladies withdrawing from the competition.

Meanwhile in the league, Town’s opponents sit in tenth place after playing five games – their only win coming in October against Morecambe Ladies Reserves. As for Huddersfield they sit in fourth place, three divisions above.

It was a year to remember for Town last season, as the club equalled their best performance in the competition when they reached the fifth round. Town’s journey was surrounded by the third national lockdown which suspended play and led to the league being curtailed. 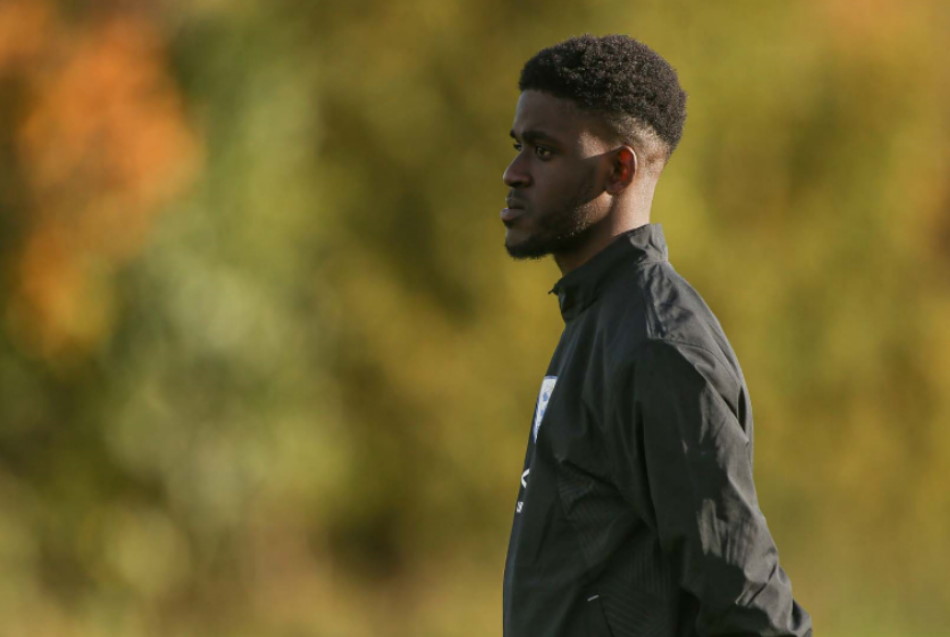 Assistant Manager, Danny Alogba reflects on how special the FA Cup is for football.

“Cup games are vital for us, and the FA Cup is a fantastic competition to be involved in.

“As a team we’re looking forward to building on the momentum from our previous game.”

“You can see from the previous winners of the competition the size of the clubs involved just how big the FA Cup is and how much it means to the fans and players alike.

“The chance to be able to compete against the best nationally from all steps is something the club will relish.”

This year’s Women’s Football Weekend takes place 13-14 November 2021 with the top two divisions of the men’s game on international break. This weekend is a great opportunity for Town fans unsure about women’s football to come down and watch the Terriers play and help support their local women’s side.

Home matches are played at the Stafflex Arena, HD8 0WA with tickets being sold on the gate. Ticket admissions are very cheap and provide excellent value for money to watch good quality football, plus a free match day programme. Equally, fans can explore our bar and café, plus get involved with our Christmas Raffle taking place over the next couple of months.

Kick-off on Sunday 14 November is at 1pm, with turnstiles opening from 11.30am. Tickets cost £5 Adults, £3 Concessions, and kids go free!

Can’t make the game? As always, online coverage of the match will be available across all HTWFC channels including minute-by-minute updates on our Twitter; @HTAFCWomen, plus match build up on our Instagram. Highlights will also be released following the game for fans to catch up on the action.