All the information you need ahead of Saturday’s game

Town come into the game looking to bounce back from their 2-1 defeat away to Cardiff City.

West Brom come into the game looking to build on their 1-1 draw with Middlesbrough.

The conclusion of last season saw West Brom relegated from the Premier League with 26 points.

Following the departure of Sam Allardyce at the end of the 2020/21 season, Valérien Ismaël was appointed the Baggies’ new Head Coach in June 2021. 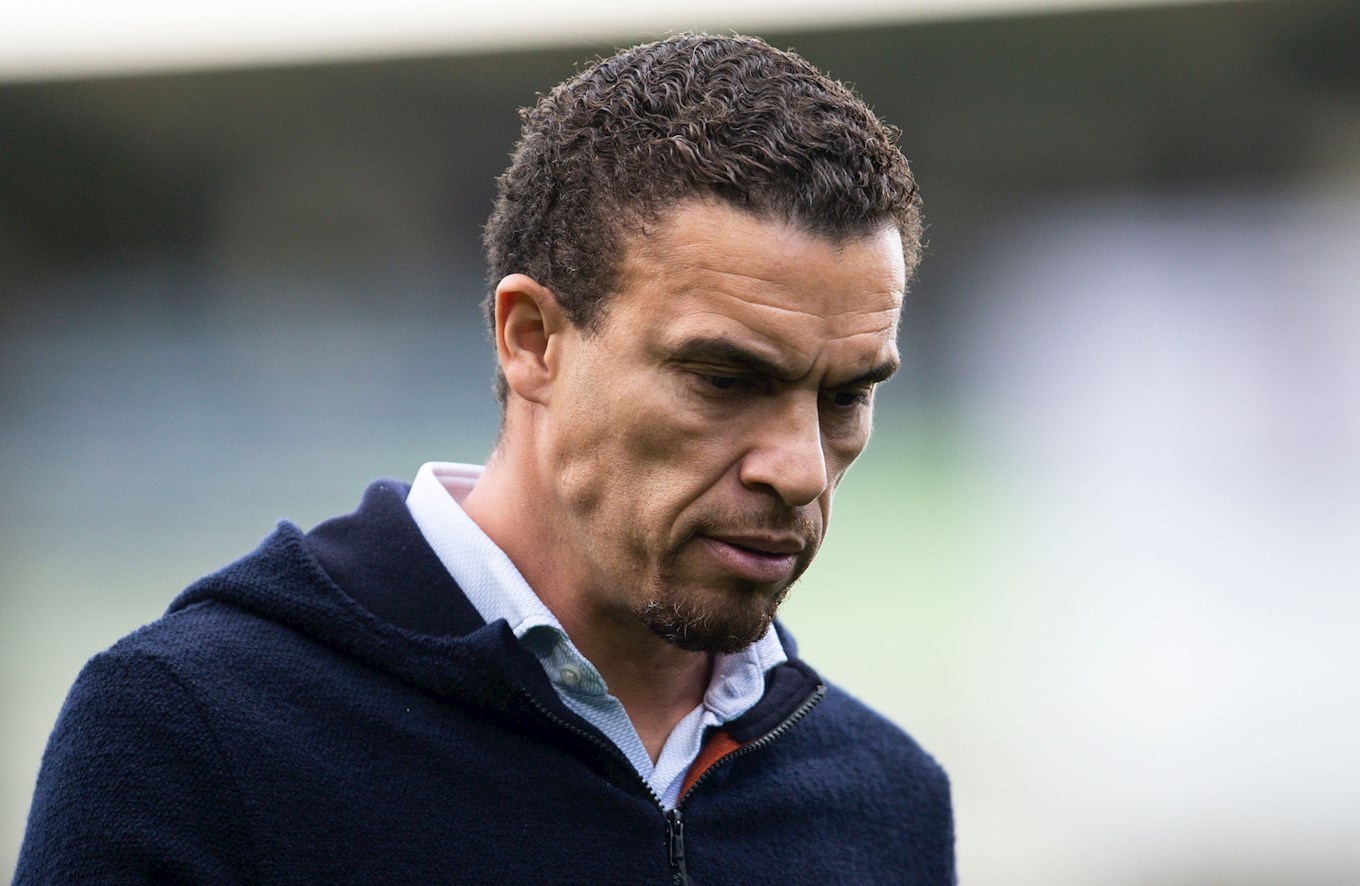 Currently sat in third place in the Championship table, West Brom will be looking to move themselves closer to the automatic promotion spots that are currently occupied by Bournemouth and Fulham.

Johnstone signed for West Brom from Manchester United in July 2018. In March 2021, the ‘keeper received his first call-up for the England team ahead of the 2022 FIFA World Cup qualifiers. His fine form last season also resulted in him winning the Supporter's Player of the Year, Player's Player of the year and PFA Community Champion Award for his work off the field. The 2021/22 season has seen the 28-year-old has keep seven clean sheets in 16 games so far. 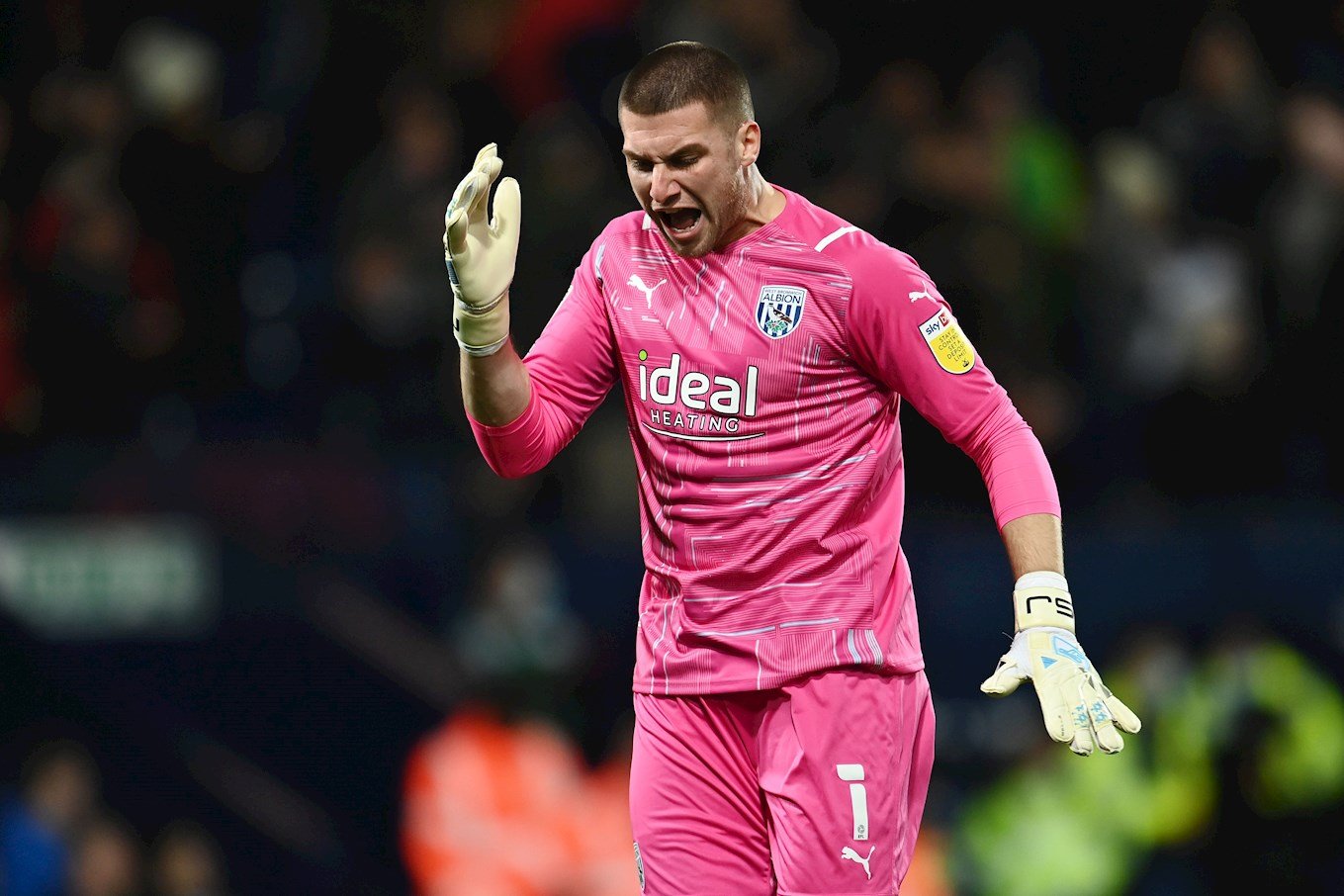 The experienced centre half has made over 100 appearances for West Brom since signing for the Club from Swansea City ahead of the 2018/19 season. Often starting in the centre of the back three, the 30-year-old has featured in all but one of West Brom’s games so far during the current campaign, bagging two goals and an assist in the process. 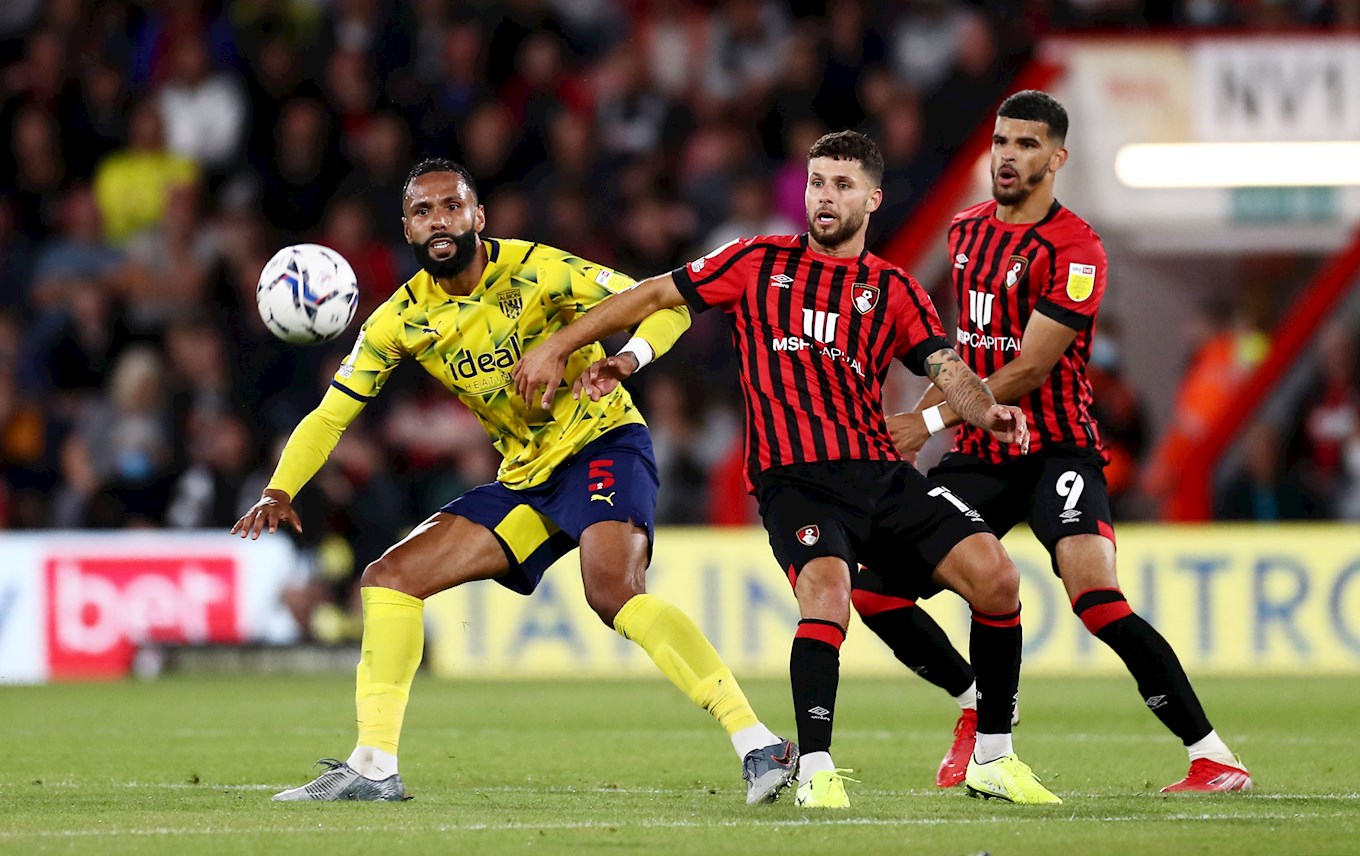 A familiar face to Town fans, Grant makes his return to the John Smith’s Stadium for the first time since his departure. The striker scored 23 times for the Terriers in 56 games across both the Premier League and Championship before signing for West Brom. The 2021/22 campaign has seen the 24-year-old find the back of the net on eight occasions so far, including a brace against Queens Park Rangers in September 2021. 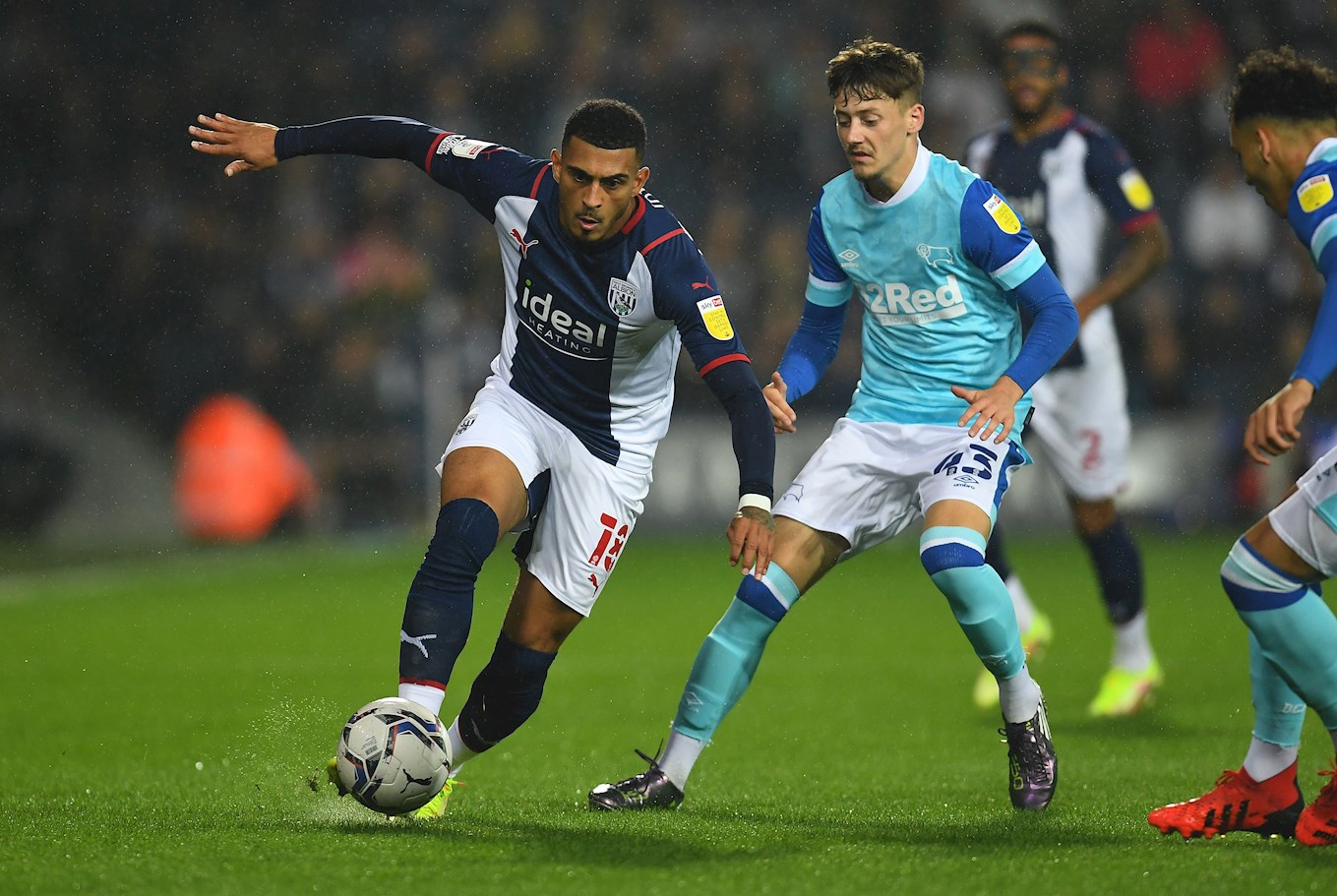 Town Head Coach Carlos Corberán will provide an update on the fitness of his squad during his virtual press conference on Friday 19 November 2021.

If you plan on attending Saturday’s game, please buy your ticket online if possible or give yourself enough time to buy one from the ticket office.

If you’re unable to attend Saturday’s game against West Brom, you’ll be able to listen to the game via iFollow HTAFC.