Our third game in a week ahead of the upcoming November international break, Town make the long journey to South Wales on Saturday 6 November 2021 to face Cardiff City at 3pm in the Sky Bet Championship.

Having been held to a 1-1 draw in Peterborough on Tuesday night after Danny Ward’s left footed volley was cancelled out late on, the Terriers will be keen to add three more points to their tally ahead of the November international break.

Cardiff City enter the game having just lost 0-1 at home to Queens Park Rangers, taking just one point from their last ten matches. Andre Gray scored the only goal of the game 37 minutes in to the first-half, with the home side unable to find an equaliser.

It’s fair to say that Cardiff City aren’t enjoying the season they would’ve hoped for. Having parted ways with manager Mick McCarthy during a run of eight straight defeats, the Bluebirds are currently under the caretaker charge of former Millwall forward Steve Morison.

Sat in 21st position in the Sky Bet Championship with 12 points having only won three times so far this season, the side from the Welsh capital also have the unfortunate distinction of the division’s worst goal difference at present.

Despite their current form and standing, Cardiff will take heart from their historic home record against Town, having not lost on home turf to the Terriers since 2001 at the old Ninian Park.

Standing over 6ft 5inches tall, Flint is an athletic central defender with an imposing frame. Having has a long career and previously appeared for the likes of Swindon Town, Bristol City and Middlesbrough, the Derbyshire-born defender is known for his attacking threat from set pieces and energetic approach to defending. Having started the majority of Cardiff’s matches this season, he has four goals and an assist to his name so far, as well as four bookings. A great defensive blocker of the ball, Town will need to be wary of him at both ends of the field. 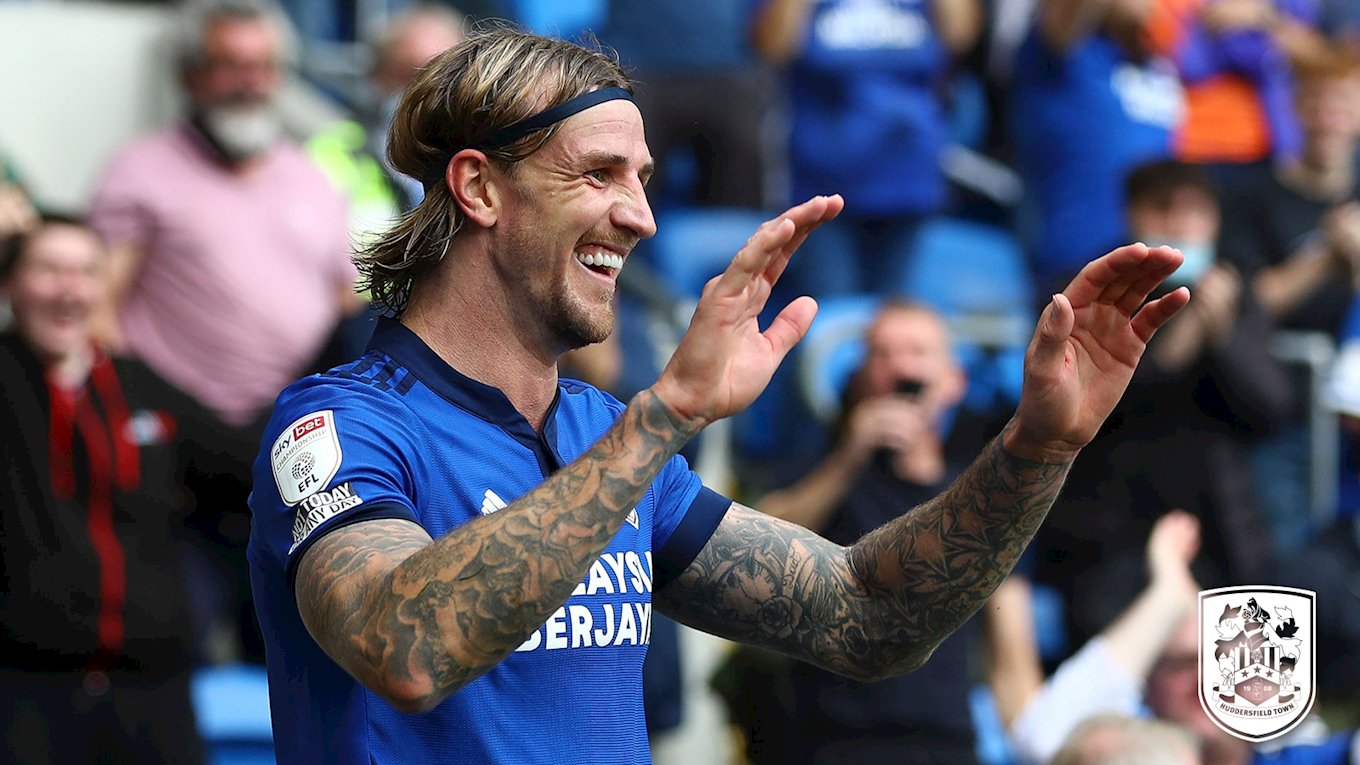 Another of Cardiff’s giant 6ft 5inch starters, Moore is a handful for defenders with a real pedigree to his name, having become an international regular for Wales, appearing in major tournaments for his country. 29-years-old, the former Wigan, Barnsley and Ipswich man may not be a prolific goalscorer, but his presence up top allows Cardiff to have a target man to play from, which allows for those around him to feed off his knockdowns and layoffs. Having scored twice and assisted as many goals this season, Town’s backline will have to keep a close eye on the large forward. 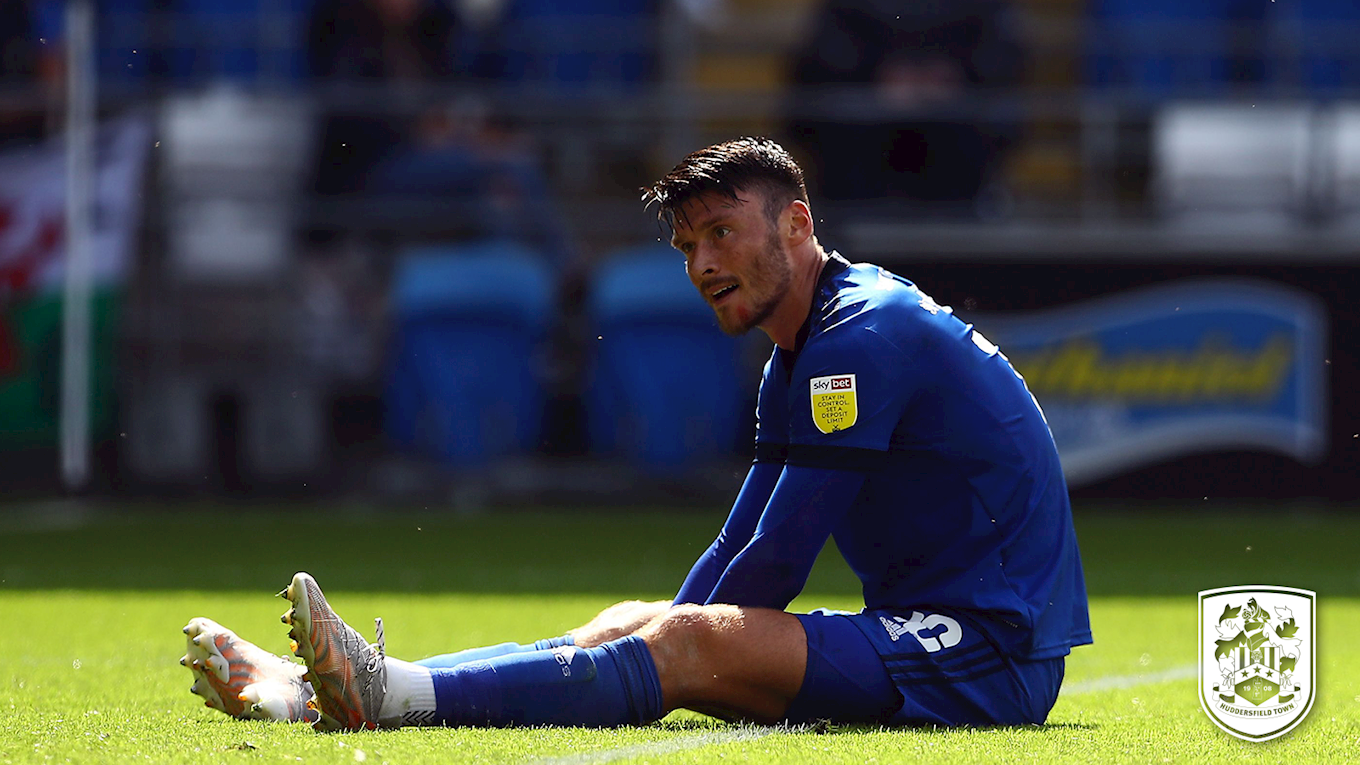 On loan from Wolverhampton Wanderers, the lightening quick winger is a constant threat out wide for Cardiff and a real outlet for the Welsh side. Having played as left wingback in their last few matches, he is perhaps their main chance creator, and somebody Town should be careful to limit the involvement of going forward. A strong dribbler and crosser of the ball, the England Under-20 international is currently in his sixth loan spell away from Molineux, and with seven Championship assists to his name already, will be hoping his performances are catching the eye of his parent club. 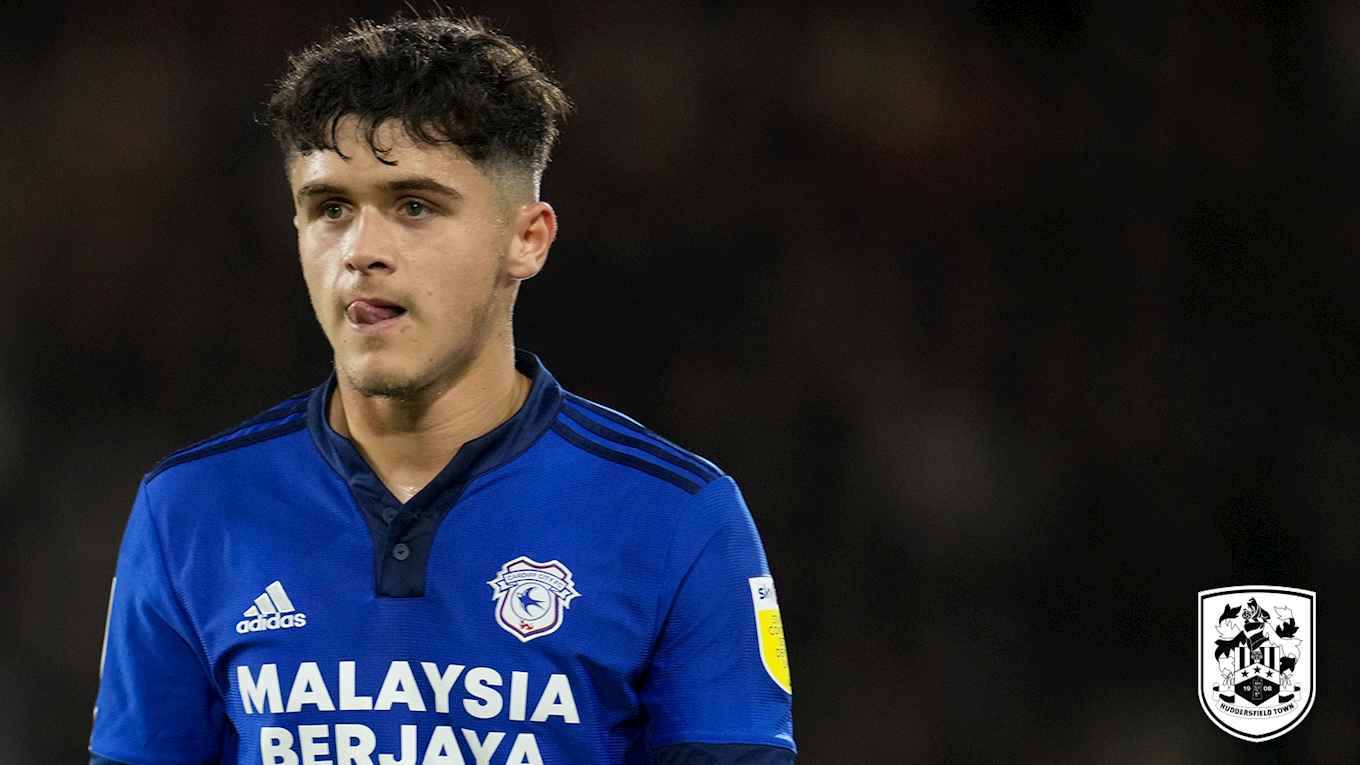 You can hear about Town’s team news in full by watching Carlos Corberán’s latest press conference, which will take place on Friday 5 November and be published on HTTV and Spotify.

The Terriers will be back in our beach glass third kit for the second time in as many games at the Cardiff City Stadium, and with further stock due soon, you can pre-order your own by CLICKING HERE.

As it is Cardiff City’s Remembrance fixture, we will have poppies included on our shirts, which will then be auctioned in aid of the Royal British Legion by Match Worn Shirts later in the week, joining our home shirts from our recent fixture against Millwall. 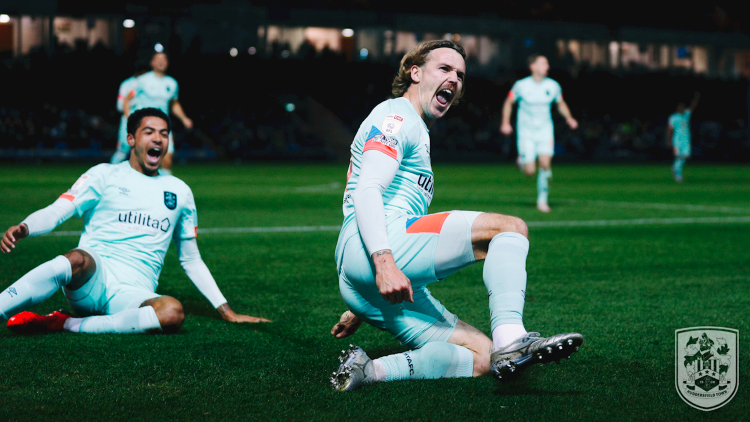 Tickets for the match will go off sale at the Ticket Office at 3pm on Friday 5 November. Prices are as follows:

Please CLICK HERE to secure your place at the Cardiff City Stadium.

The Welsh Government requires spectators over 18-years-old to show their COVID status in order to enter the Cardiff City Stadium.

Available via HTTV on YouTube and Spotify, our Cardiff City Preview Show features Town midfielder Lewis O’Brien and Ali Maxwell of the Not The Top 20 Podcast. The show will be released at 5pm on Friday 5 November and is the perfect way to get ready for our latest game! 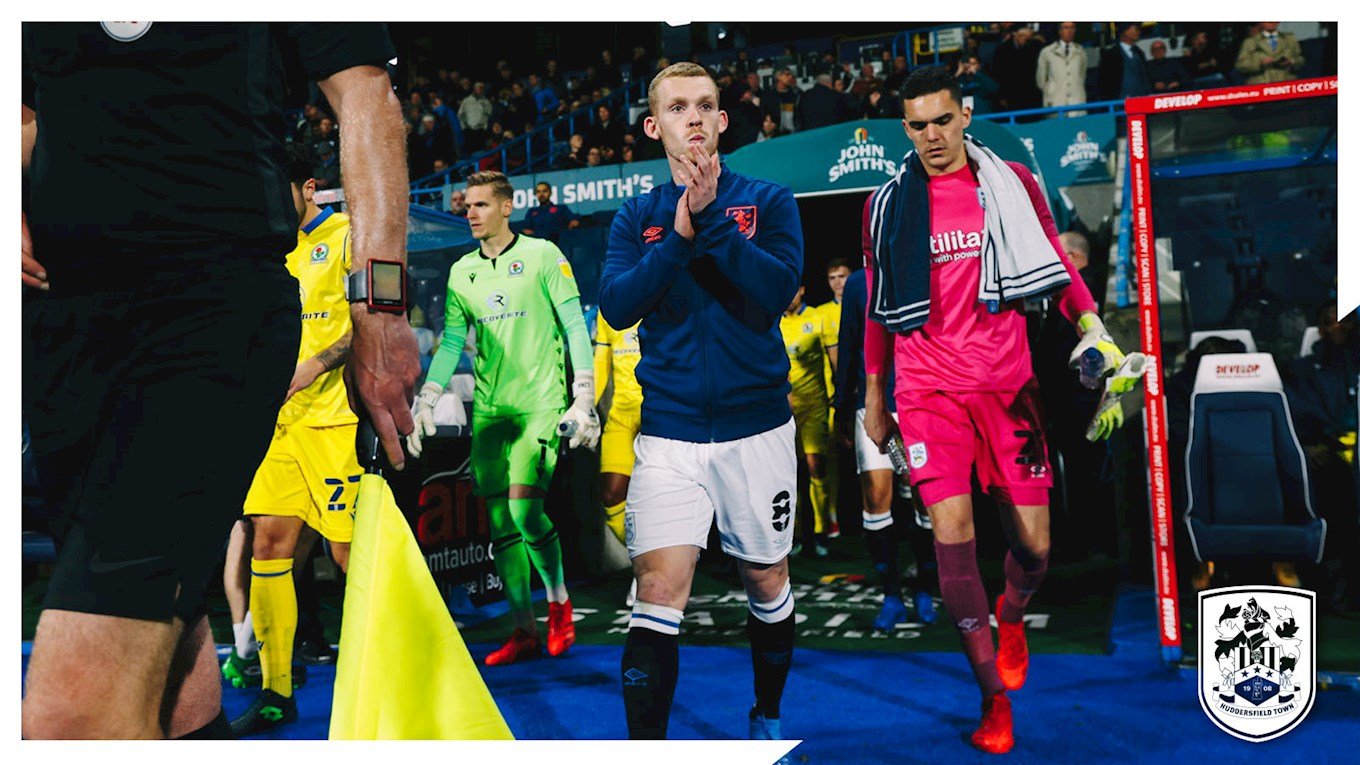