Town have worked alongside Cowshed Loyal and the HTSA Heritage Project to install a Peter O’Toole designed mural within the Magic Rock Brewing Stand.

A celebration of Huddersfield Town and our supporters, the mural has been given a permanent home within the Magic Rock Brewing Stand, greeting fans through the turnstiles as they make their way to their seats via the external concourse.

Illustrated by Peter O’Toole, the design depicts key points from the Club’s history alongside references to more contemporary scenes, such as celebrations in the stand of the Cowshed Loyal and a touching tribute to former Town player Jordan Sinnott. 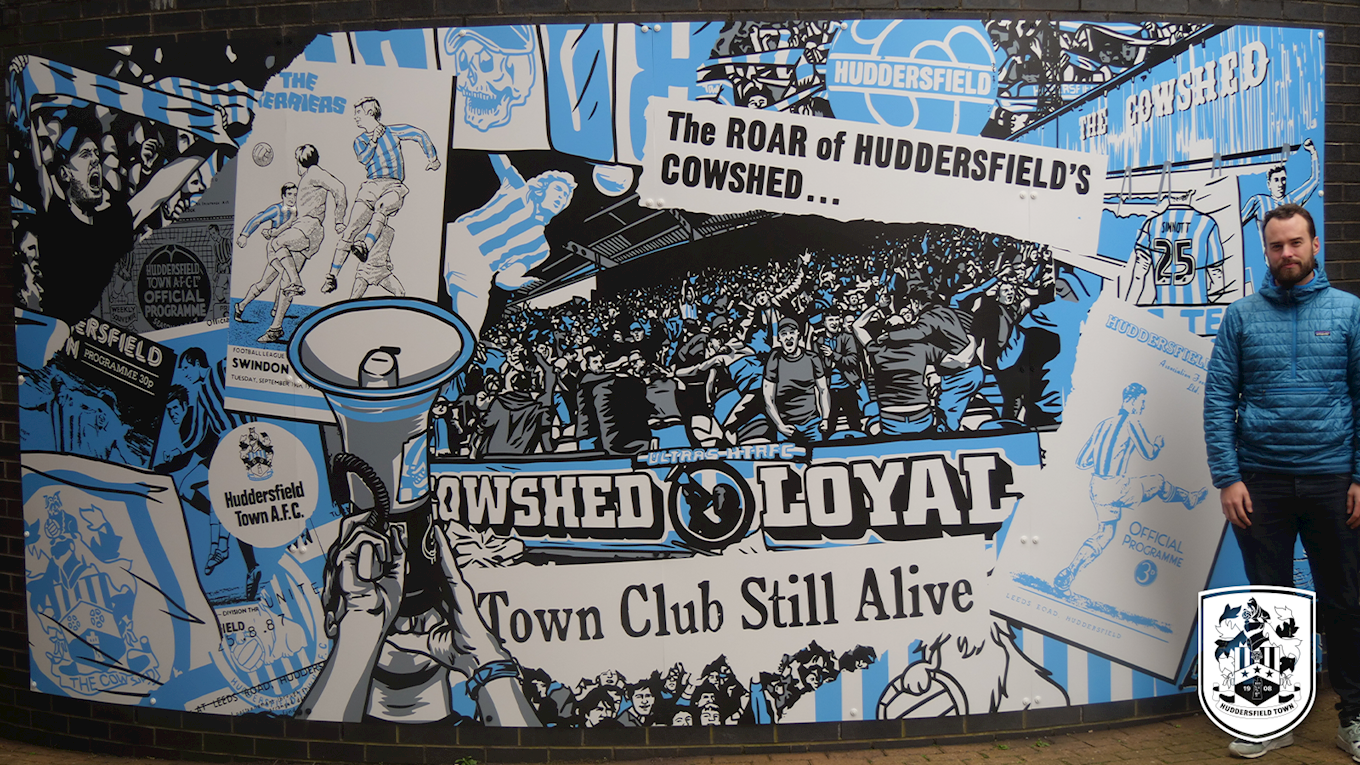 Commenting on the installation of the mural, Alice Broom of the HTSA Heritage Committee said:

“We’re pleased to have played a small part in bringing this wonderful mural to the stadium. With so many important centenaries approaching, and so much planned to celebrate them, we wanted to make sure that the contribution made by fans was marked, too.

“Peter is an incredibly talented artist, not to mention a massive Town fan, so we were keen for him to be involved. He’s done a brilliant job, as expected. We’d also like to thank the Club for championing the idea. Hopefully this is the first of many!”

“It was really nice to work with the fans to inject some creativity into this part of the Magic Rock Brewing Stand. I hope all of the fans like how it has turned out!”

“The mural encapsulates the passion we show for our Club. It is a great start to bringing more colour and culture to the south stand and the stadium.”

Town are back in action at the John Smith’s Stadium against Middlesbrough on Saturday 27 November at 3pm. As well as being Der Kindertag, this will be one of the first chances supporters get to see the mural in person. To secure your place at the game, please CLICK HERE. 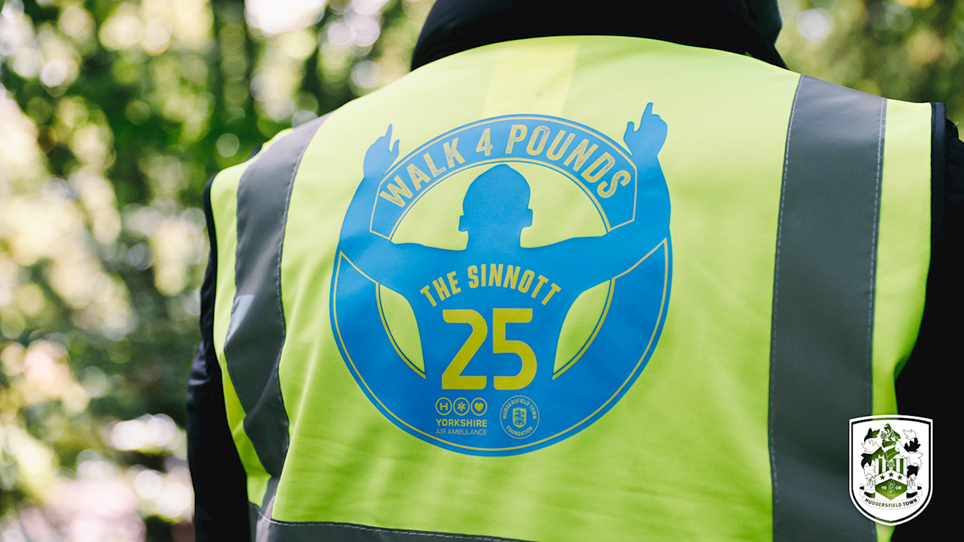