B Team forward Micah Obiero praised his side’s patience in possession as his two goals helped the Young Terriers to a 3-2 victory over Fleetwood Town.

The B Team led thanks to goals from Obiero and Kian Harratt, but Max McMillan fired in a second-half double to level things up.

However, the 20-year-old bagged his brace late on to win the game for Town, and believes that the Young Terriers merited the win.

“We had most of the possession and created loads of chances and I thought it was a fair result at the end of the day - I think we deserved the victory.

“I was pleased with our patience on the ball because it is hard to do sometimes.

“We tried to drag them out wide a bit which is where we got our goals.

“We did get complacent in the second half for 10 minutes and that’s where they scored their two goals, but we came out with the victory which was the most important thing.

“It was very important not to let our heads drop, because there was always time to get another goal - we kept getting at them until we got it.

“These are moments in football, and it happens to every team, so an experience like this is good to keep learning and to get the win helps with our confidence.

“Overall, the team’s performance was good and now we move onto the next game.”

The forward’s double was two excellent finishes, with Obiero stating that he was delighted to contribute to the side.

“I’m always pleased to get on the scoresheet as an attacker, so I can’t wish for anything more.

“The two goals were more individual than as a team, but it felt good.

“I could have even got a hat-trick, but it hit the bar - maybe one day I’ll get it.

“As an attacker, there is pressure to get more goals than assists but as an individual, as long as I am contributing to the team, I am happy.

“I think I played well, getting on the scoresheet, getting past players and making things happen - that is my game.” 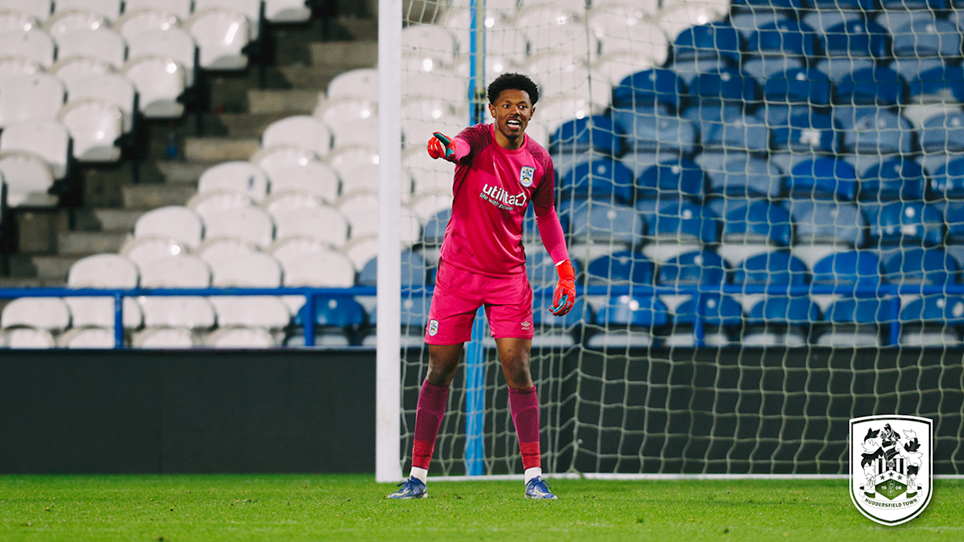 GIO: THE BOYS DID REALLY WELL 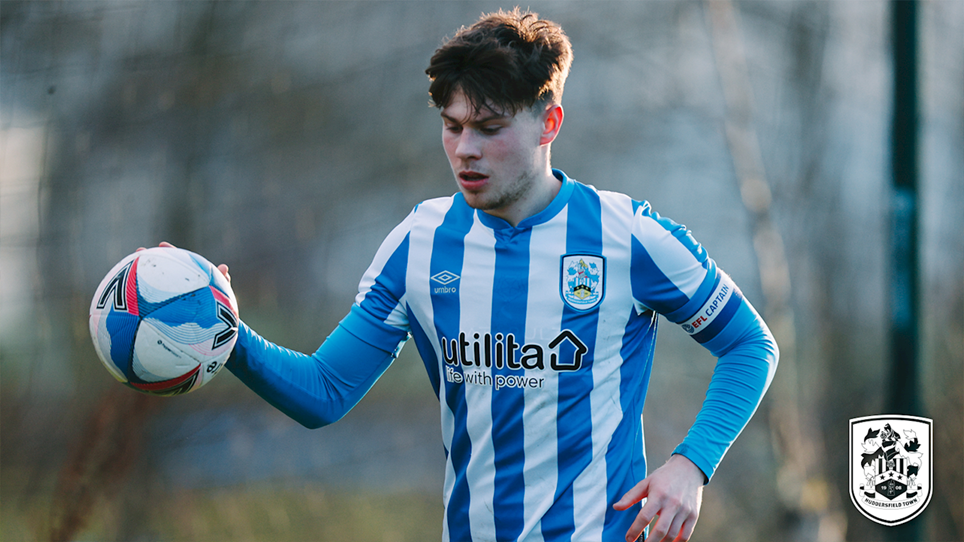