“It was a very demanding game. We started the game well with one very clear chance, but we suffered in the first-half with their counter attacks.

“In general for me the game was more balanced in the first-half than in the second-half. They had more of the ball than us, and when that happens you’re going to be defending more.

“They created more chances than us, but it’s true that when they created a chance we always had an answer.

“To get the three points here for me you need to be playing the game more in the offensive half and attacking more than defending.

“The spirit of the team was competitive until the end. Before they scored the goal we had some opportunities too.”

Town are back at home on Saturday against Middlesbrough in Der Kindertag. CLICK HERE to get your tickets. 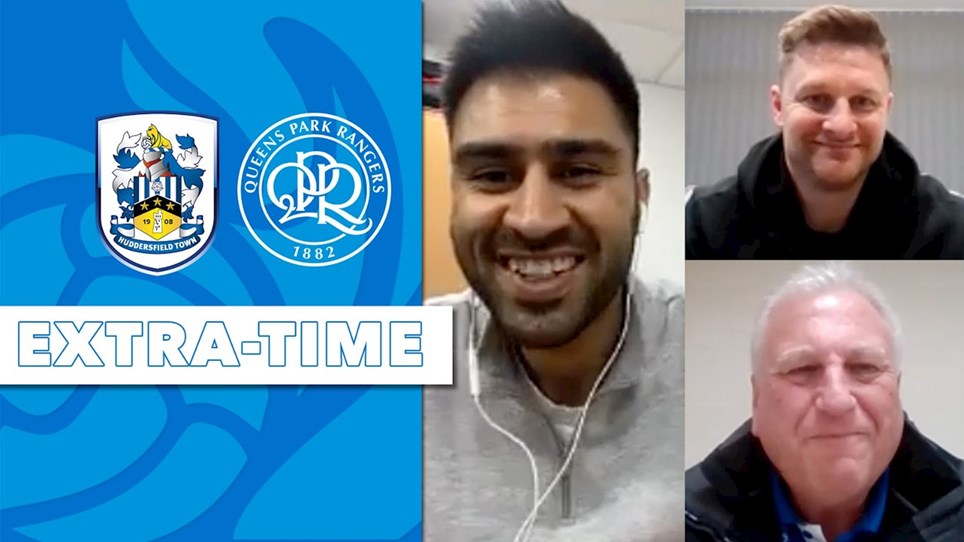