Young Terriers in league action away at Lincoln

Huddersfield Town’s Under-17s worked on their adaptability when they faced Lincoln City in their final Youth Alliance League game of the 2020/21 season on Saturday morning.

The Young Terriers were given two open training sessions, to work on whatever they desired, in the build-up to Saturday’s game, allowing them to play with freedom and keep a high block when progressing the play.

Despite it being a goalless first half, there were plenty of chances for the deadlock to be broken - two fantastic blocks in quick succession by Conor Falls superbly denied Lincoln the opener.

Evander Grubb came close to breaking the deadlock for the Terriers, after an impressive driving run that beat two Lincoln defenders on the left channel. Grubb eventually carved open space, but his subsequent shot was driven into the side netting.

With just 10 minutes until the interval, Grubb once again set out to drive at the Lincoln defence with a menacing run, where he showcased fantastic close control and dribbling ability. However, he was denied by a sea of defenders in red shirts before he could trouble the keeper from inside the 18-yard area.

It was the hosts who broke out of the blocks quickest in the second half, winning themselves a corner after forcing a fine stop out of Sam Taylor. The subsequent corner was slammed home from close range by Jovon Makama to open the scoring in Lincolnshire.

Lincoln continued their pressure after the opener and a relentless 10 minutes from the home side ended with Makama netting his second and leaving Town with plenty to do.

The Terriers were forced to 10 men shortly before full time, as Grubb was forced to exit the pitch due to injury.

The hosts doubled their lead in the final minutes, with Ziyad Al-Oyouni finishing from close range.

Under-17s Coach George Danaher was pleased with his side’s performance, particularly in the first 45.

“I thought the performance was really good, we gave the lads loads of ownership before the game to plan and deliver the game plan.

“The lads, especially in the first half, went out and performed really well.

“We did so many good things, and as a Coach you’re disappointed because you care for the lads and how they play.

“Yes, we conceded three goals, but in terms of the boys’ application and attitude, I think they were excellent.

“Evander picked up a little knock, but when we went down to 10 men the lads performed excellently - they worked their socks off and they adapted to it really well.”

Danaher was quick to comment on how the game showed how much the players have achieved over the season.

“The scenarios that happened on the pitch, the players adapted really well, and I think that’s a product of what they’ve learnt over the season.

“We wouldn’t have been able to come here and give the lads as much freedom if they hadn’t worked as hard as they have over the season, both on the pitch and in the classroom with their analysis, and as a Coach that’s fantastic to see.

“The lads have worked hard this season and they deserve some time off to rest, recover and look to go again next season.” 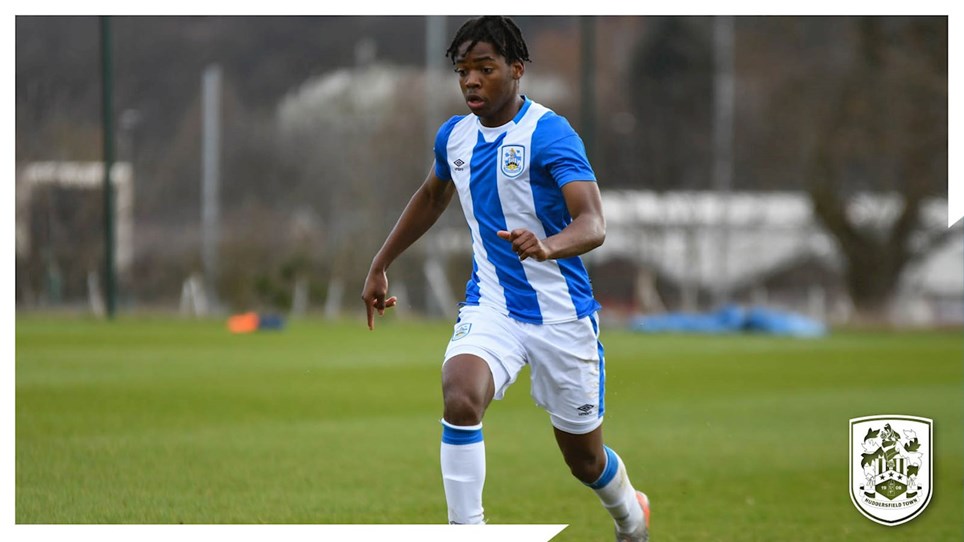