Huddersfield Town have welcomed two more Academy scholars to the Club in preparation for the start of the 2021/22 season.

The youngsters will officially begin their scholarships at the beginning of next season where they will feature in a bespoke games programme consisting of EFL Youth Alliance fixtures against Under-18 sides, supplemented by matches and tournaments arranged by the Club. 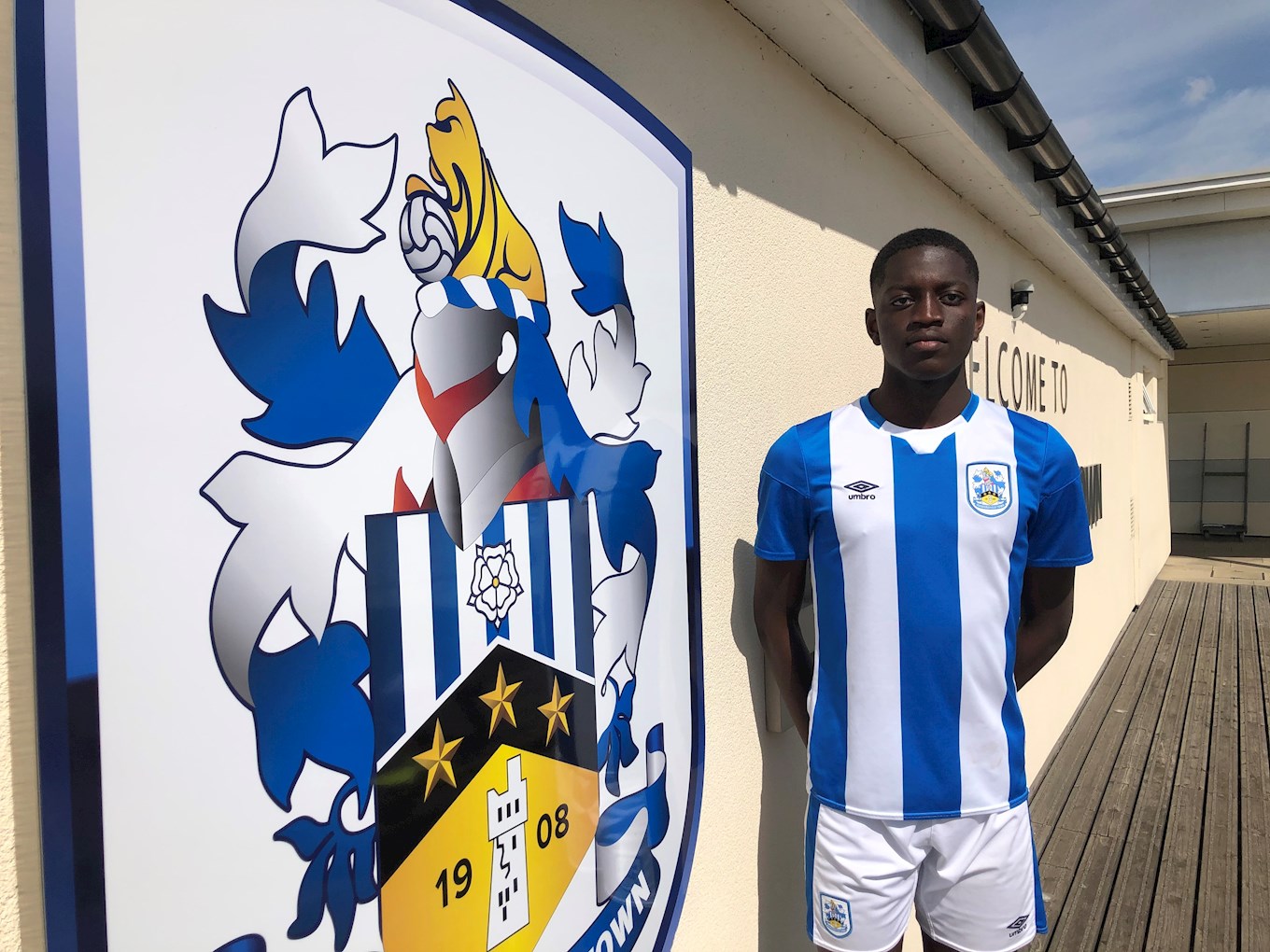 “I went on trial at a couple of clubs, but as soon as I came to Huddersfield, I felt the family environment, and everyone was really kind to me.

“In terms of football, my driving is my best skill, but away from that I think I have good leadership skills.” 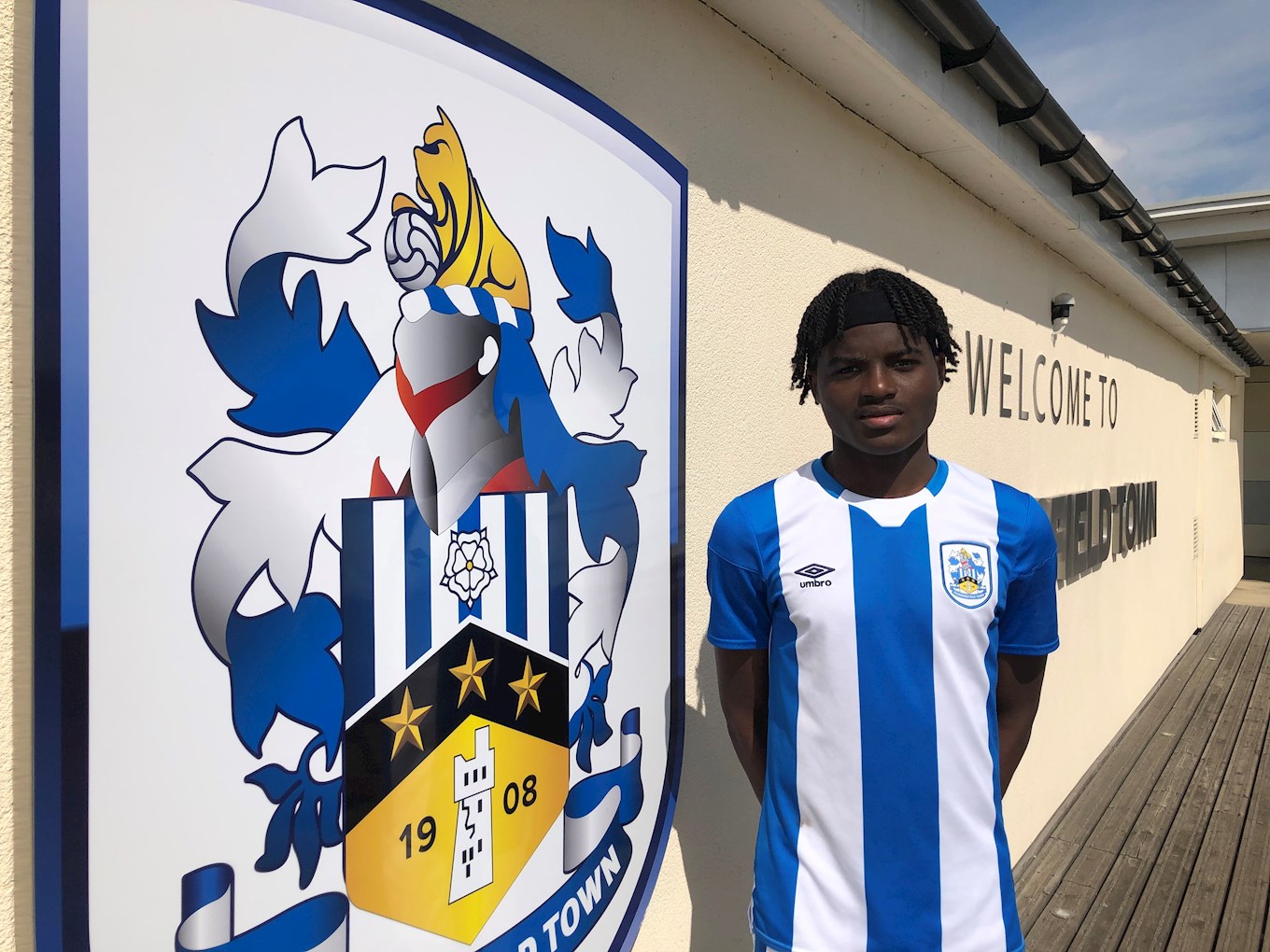 Born 10 October 2004 in London
Previous Club: N/A, but was with Cre8tive Academy

“I’m really excited to get started here, it’s a big opportunity and I think being given this chance I’ll be able to excel.

“I’ve got good one-vs-one skills, I’m good at driving at defenders and I like to beat my man. I also like to provide for my teammates and score goals.”

Michael and Fopefoluwa will link up with George Danaher’s Under-17 side alongside fellow scholars Dylan Helliwell and Cian Philpott, who both joined Town from Manchester City.