Huddersfield Town Head Coach Carlos Corberán has made three changes to the side for today’s Sky Bet Championship game against Coventry City; 3pm kick-off at the John Smith’s Stadium.

Corberán has brought Duane Holmes, Aaron Rowe, and Yaya Sanogo back into the side this afternoon, with Pipa, Carel Eiting and Danny Ward dropping to the bench.

Harry Toffolo makes his 50th league start for the Club today, whilst Richard Keogh comes up against one of his former sides; he played 95 games for the Sky Blues between 2012 and 2014. 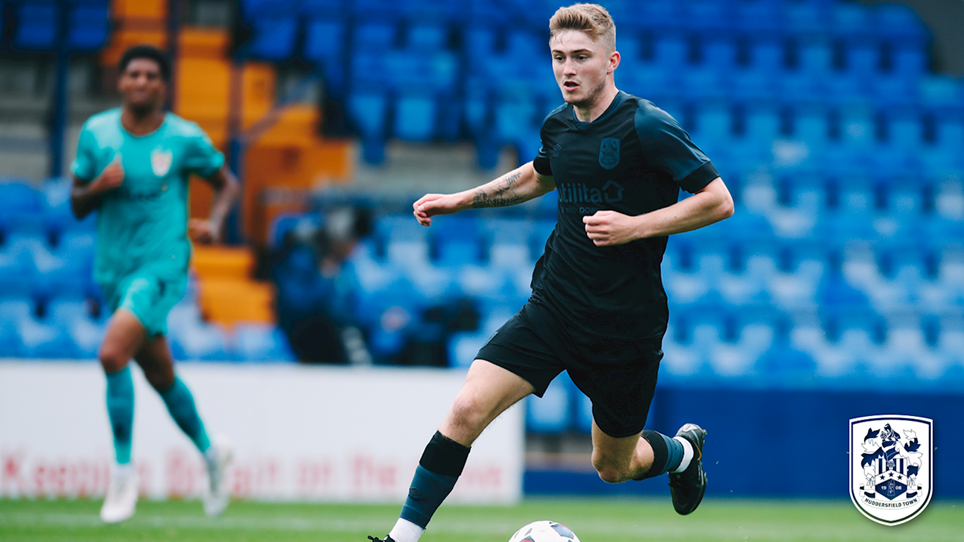