An introduction to the new Under-17 scholars at Huddersfield Town

Huddersfield Town is delighted to welcome seven more new scholars to the Club’s Academy for the upcoming 2021/22 season.

The new players will join the Club’s Under-17 group, training under George Danaher and Oran Thompson.

Their minutes on the pitch will come through a combination of the U18 EFL Youth Alliance, where they will face a real challenge against more physically developed, older opponents and bespoke fixtures arranged by the Academy team.

Six of the players visited Town’s Canalside training complex this week. They’re pictured below, along with some introductory information! 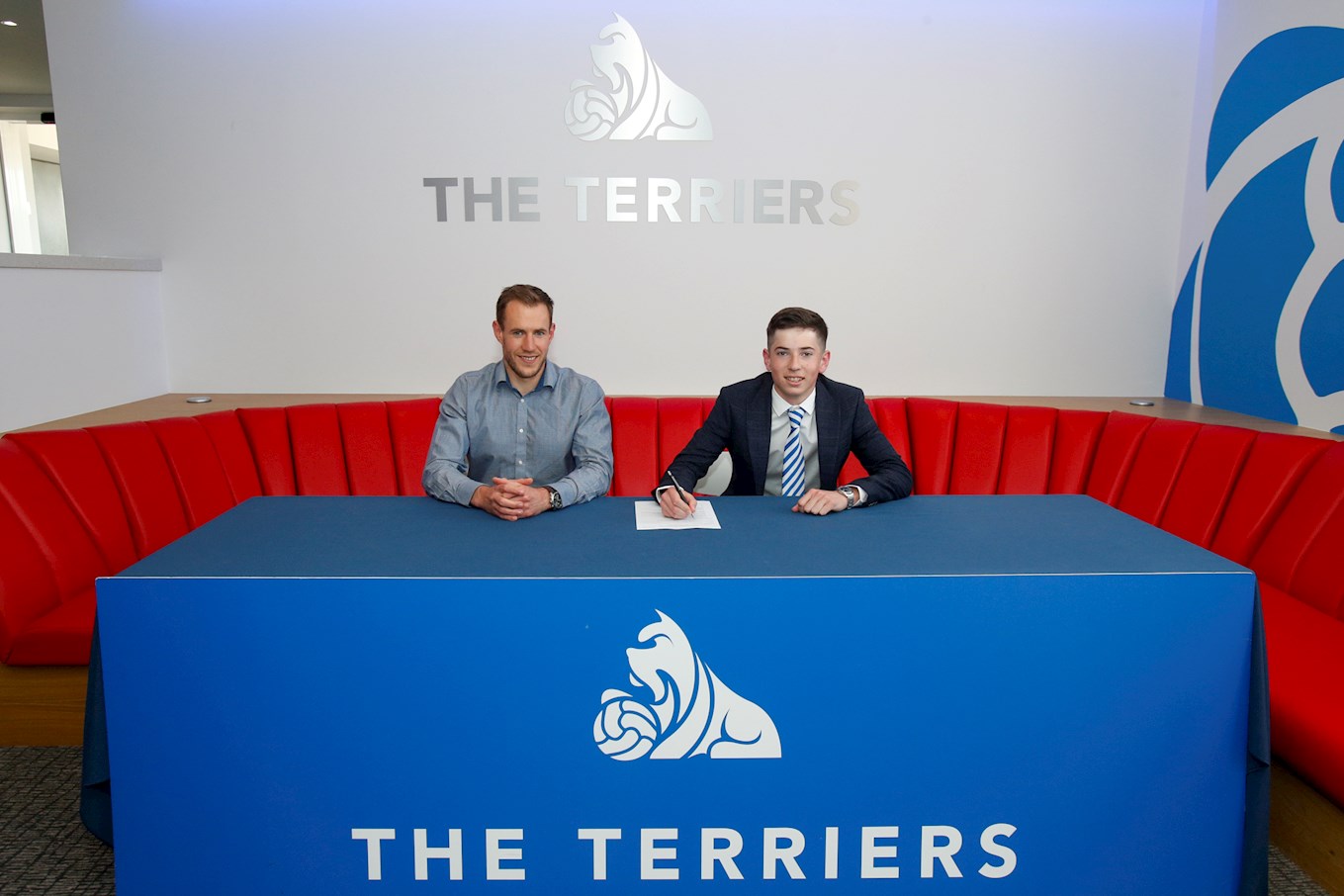 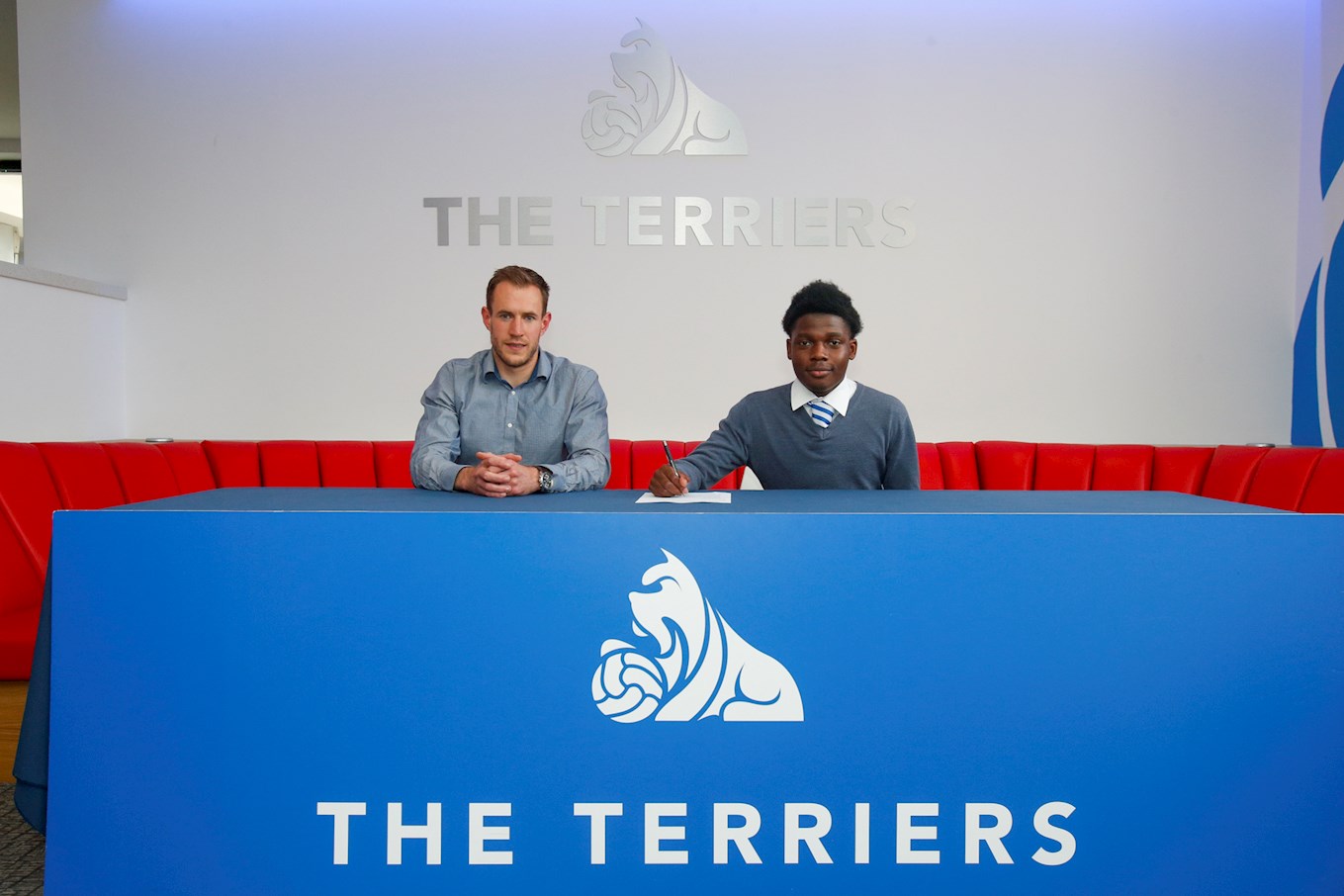 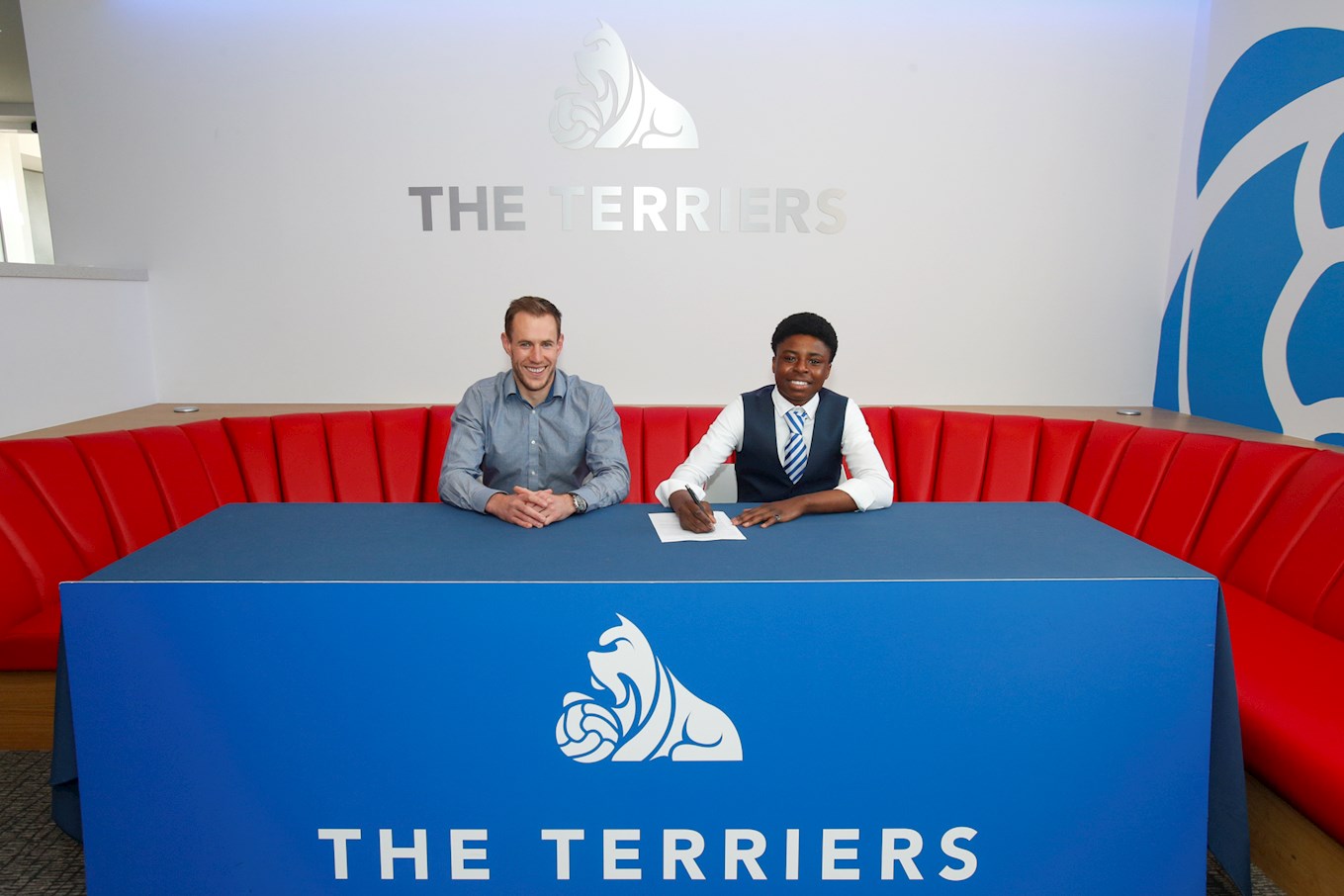 Born 23 October 2004
Previous Club: Barnsley
He was also previously with Town until Under-12 level! 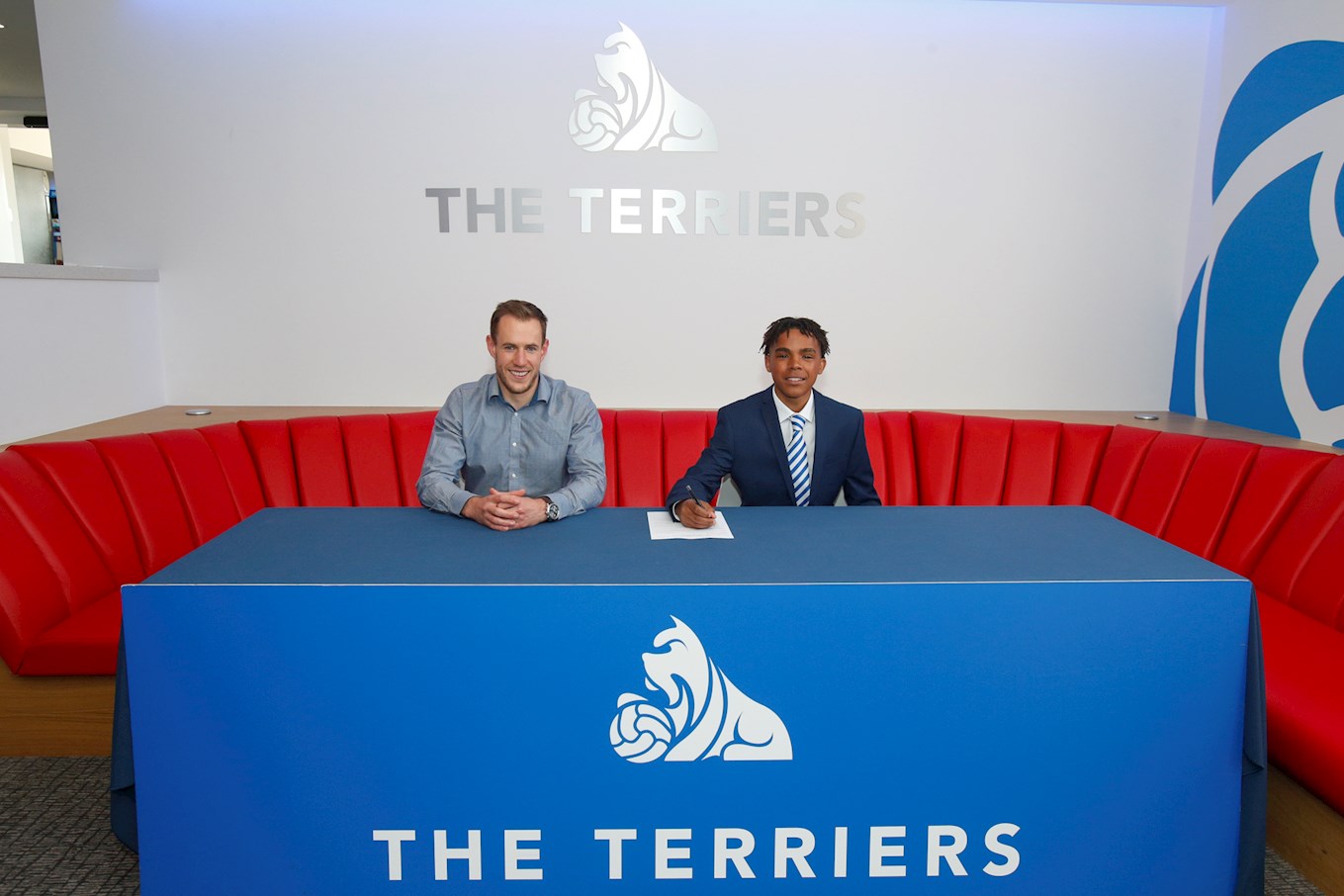 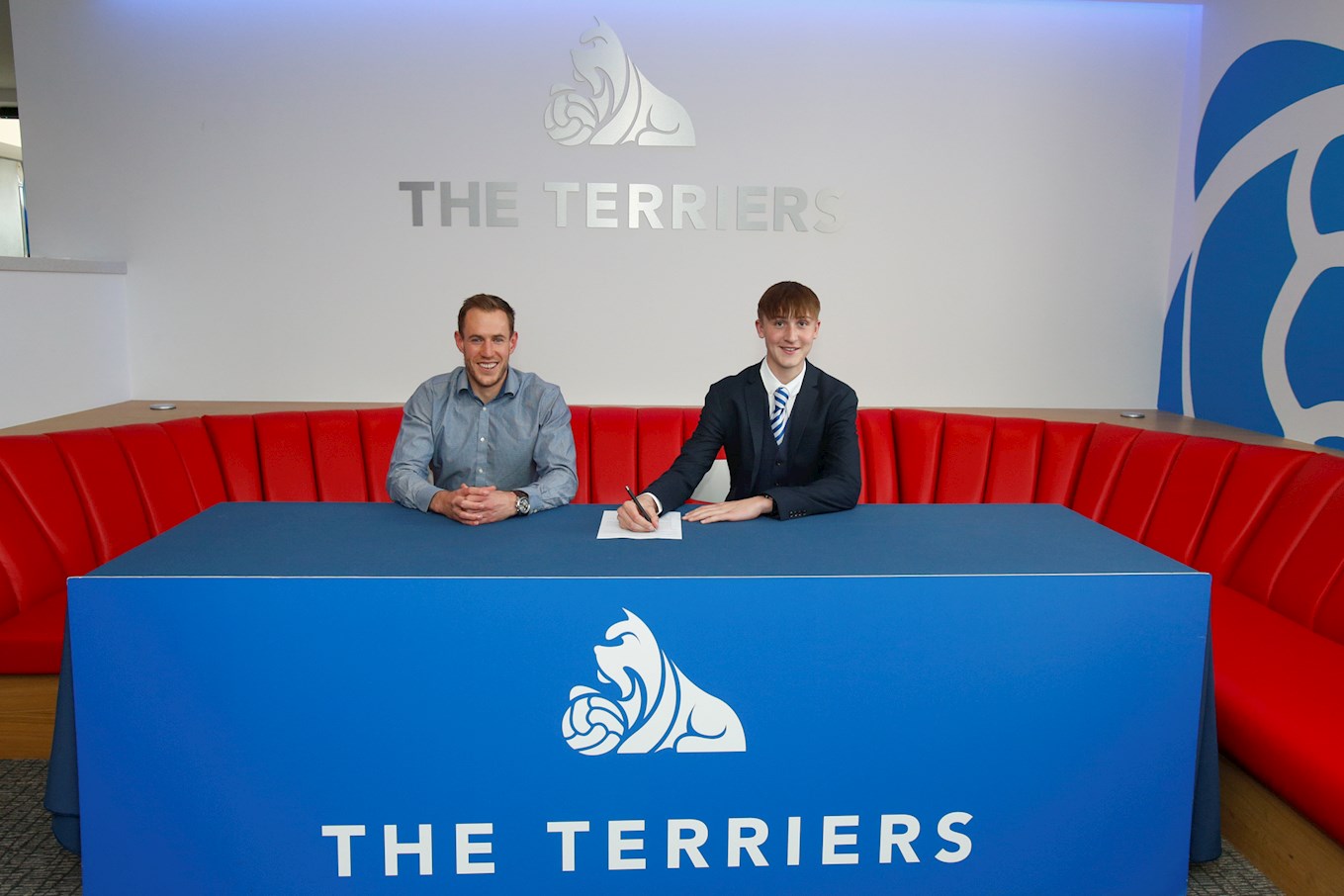 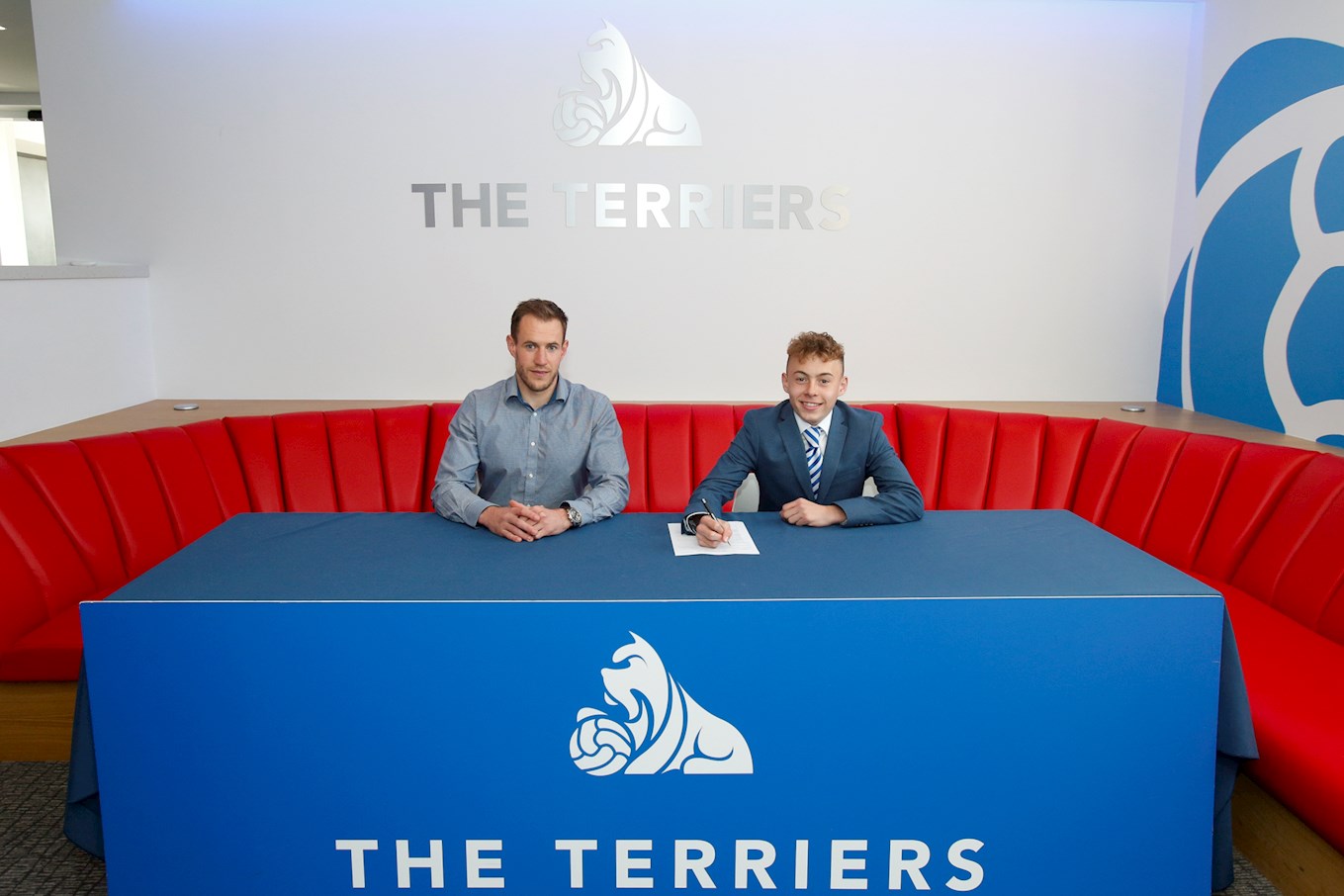 Hakeem Sandah has also joined, but was unable to attend the induction. You can find further details about him below.

The seven new scholars will link up with fellow teammates Dylan Helliwell and Cian Philpott, who both joined Town from Manchester City, and Michael Parker and Fopefoluwa Deru.