- Seven Academy pre-season friendlies confirmed
- Young Terriers to take on Altrincham, Tadcaster, Hyde and more
- See below for a full list of the Academy’s pre-season games

The Huddersfield Town Academy has added seven games to its pre-season schedule ahead of the 2021/22 campaign.

The Young Terriers’ pre-season schedule will begin on Saturday 3 July 2021 at Tadcaster Albion in a 1.30pm kick-off, before a trip to Glossop North End three days later (Tuesday 6 July 2021) for a 7.30pm kick-off.

Games at Atherton Collieries (Tuesday 20 July 20201, 7.30pm kick-off) and Worksop Town (Friday 23 July 2021, 7.30pm kick-off) will then follow before a testing game at Canalside against National League side Altrincham on Saturday 14 August 2021, the kick-off is still to be confirmed!

All the games for the Young Terriers aim to give them different challenges as they prepare for their upcoming campaigns.

First Team and further Academy friendlies will be confirmed in due course, but make sure you follow @htafcacademy on Twitter for updates on the Young Terriers! 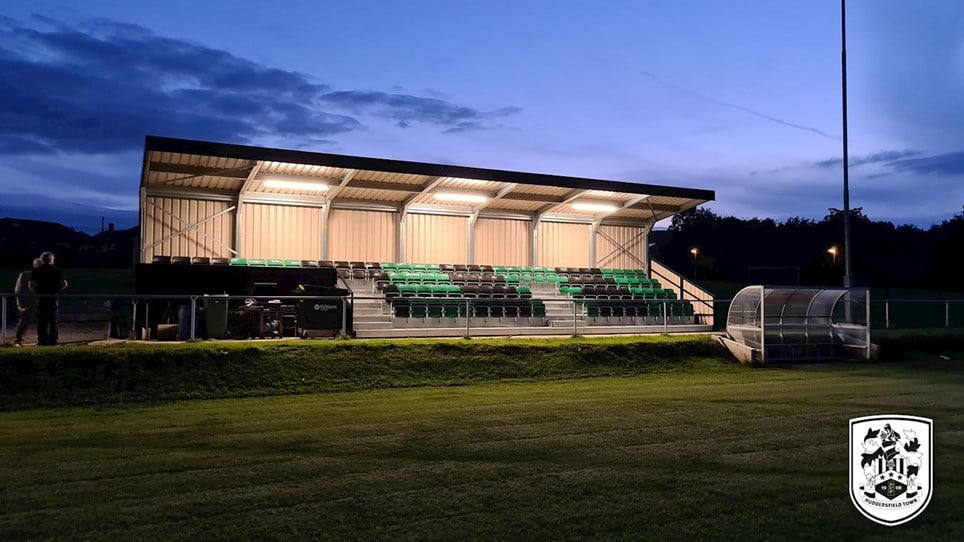