Striker on his record-breaking first spell with the Terriers

As Jordan Rhodes embarks on a brand-new journey at Huddersfield Town, the 31-year-old striker took a moment to look back at his first spell with the Terriers.

Between 2009 and 2012, Jordan wrote his name into Town’s history books and left his own stamp on the Football Club.

He bagged 87 goals, which sits him eighth in the Club’s all-time leading goalscorers list, and in the process of reaching that landmark, he broke a number of different records.

The first was the quickest ever headed hat-trick. On 10 October 2009, he scored a hat-trick of headers within eight minutes in a victory over Exeter City! He broke the record which was set by Dixie Dean in the 1930s! 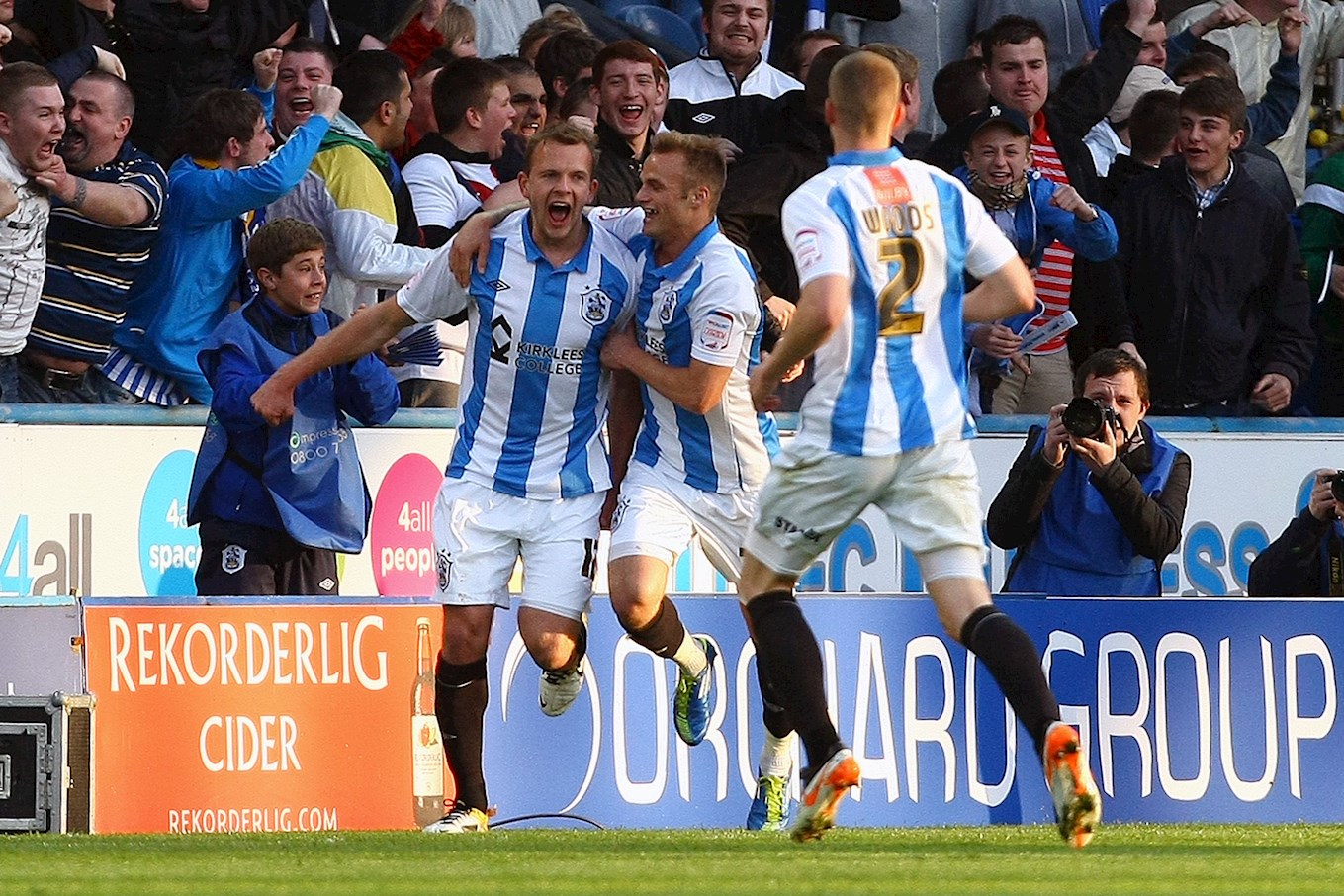 “I think I got a little watch presented to me on the pitch the next game too by Nigel Clibbens and Dean Hoyle, so that was a really touching moment. They didn’t have to do that, so it meant a lot to me. It’s on my mantel piece at my mum and dads and it’s engraved too.”

Two seasons later, Jordan became the first Town player to score back-to-back hat-tricks since the 1920s! The two came against Exeter City on 15 October 2011 in a 4–0 away victory and in the 3–1 home win over Preston North End on 22 October 2011.

Jordan explained why he was in such a confident mood ahead of those matches.

“I hadn’t really been in the team earlier on in that season. Lee Novak and Alan Lee were starting in the majority of games and I came in away at Brentford. I didn’t expect to play but was thrown in and managed to score two.

“I think there was an international break, I went to Luxemburg with Scotland’s U21s and scored a hat-trick. When I came back from that, I felt like a really positive player and played with confidence.

“It was straight off the back of that when we had Exeter away and I managed to score a hat-trick there. I was on cloud nine after that one and then following game against Preston at home, again I scored a hat-trick, I didn’t think anything of it, I just played on instinct.” 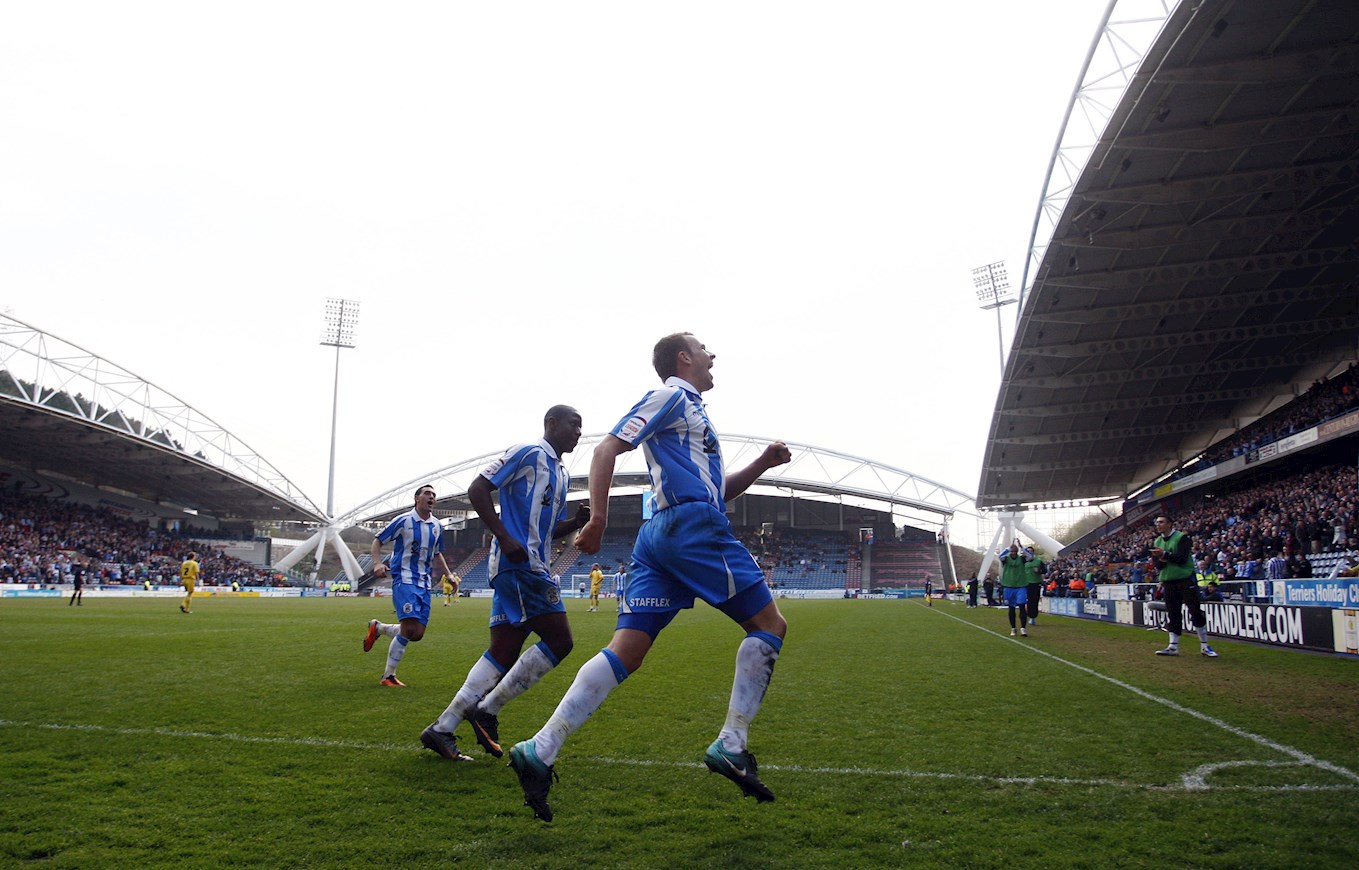 The goals continued to fall for Jordan who then bagged four away at Sheffield Wednesday in December and five at home to Wycombe Wanderers!

His five against the Chairboys equalled the record for goals scored by a Huddersfield Town player in a match which was previously set by Dave Mangnall and Alf Lythgoe in the 1930s!

“It’s quite flattering, you know, when you look back on it and to be equalling and beating records at such a great football club,” said Jordan.

“When you get older, you try to leave a legacy somewhere, to have these records give you self-fulfilment. 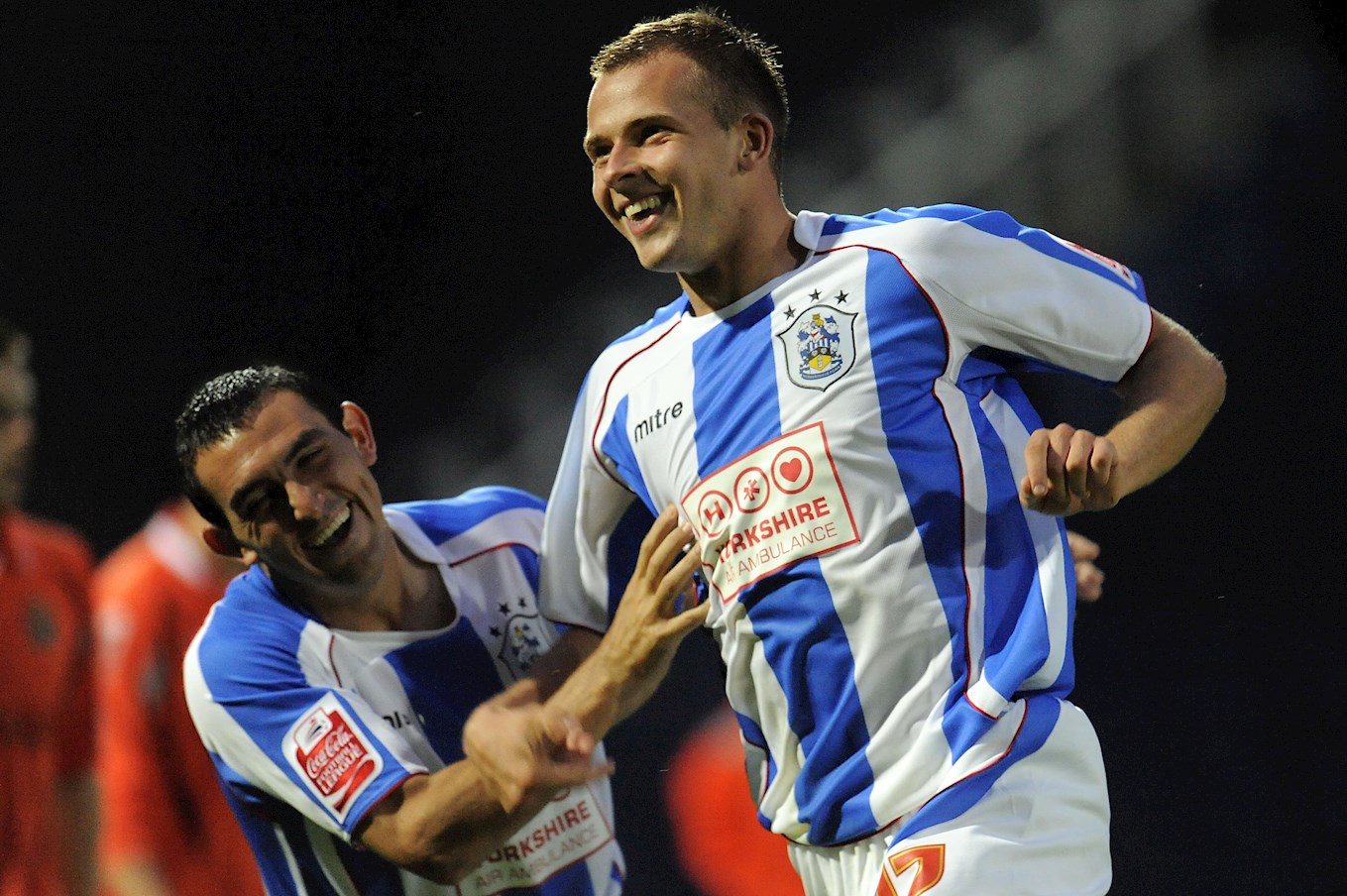 That 2011/12 was a memorable one for Huddersfield Town and for Jordan who won a number of personal accolades.

“This was one of the most special seasons for me, certainly on an individual note as well as a collective one.

“It was just an incredible year and to top it off promotion at Wembley. It was the icing of the cake. Good years and fond memories.

“I can remember the Play Off Final being scorching hot. The heat was more of an issue than the football. Both teams cancelled each other out and after 60 minutes, we both knew it was going all the way to penalties.

“Even though we missed a few penalties, I wasn’t really worried, I knew Alex was really good at saving penalties. We never felt out of it.

“It was really dramatic circumstances going toe-to-toe and then all coming down to the ‘keepers, then the rest is history.

“Great memories for me and the Town supporters.” 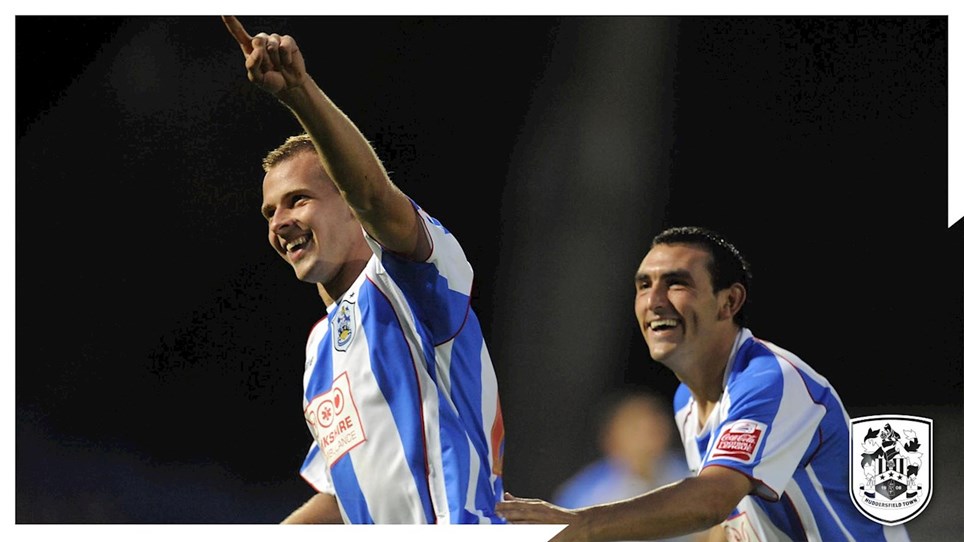 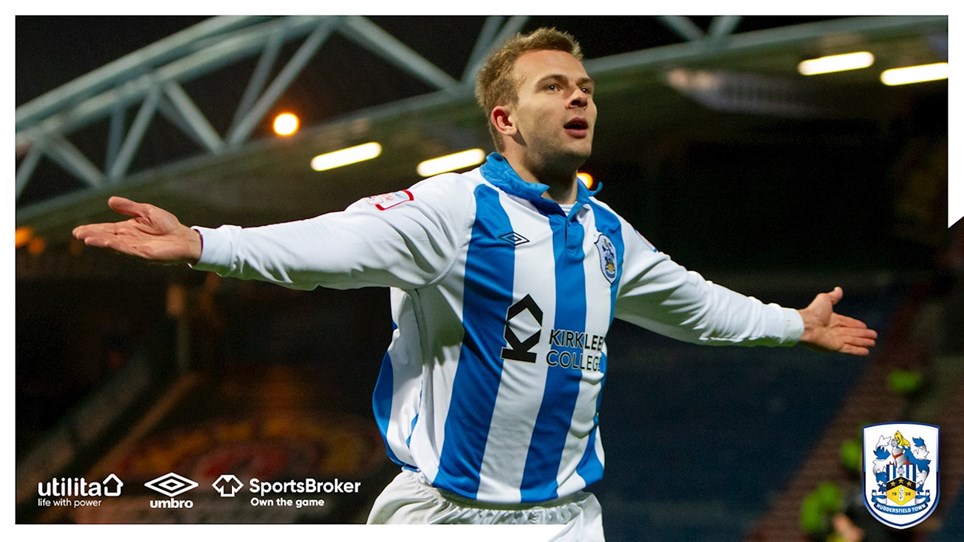 
Watch all of the striker’s efforts for Huddersfield Town

SORBA THOMAS: HIS CAREER SO FAR

SHOW YOUR SUPPORT FOR HUDDERSFIELD TOWN AND ENGLAND


Have you got your polo ready for England vs Scotland?

CHECK OUT OUR LEGENDS SERIES


Shop.htafc.com have teamed up with Peter O’Toole to launch a Legends Series