Matty Pearson moves back to West Yorkshire with two years of Sky Bet Championship experience under his belt.

Born in Keighley, West Yorkshire, the 27-year-old started his career in Blackburn Rovers’ Academy but had his first taste of senior football on loan at Lincoln City. He made two appearances before being recalled by Rovers.

In the search of First Team football, Matty left Blackburn and joined Rochdale. He made nine appearances in Sky Bet League 2 before joining Halifax Town on loan. 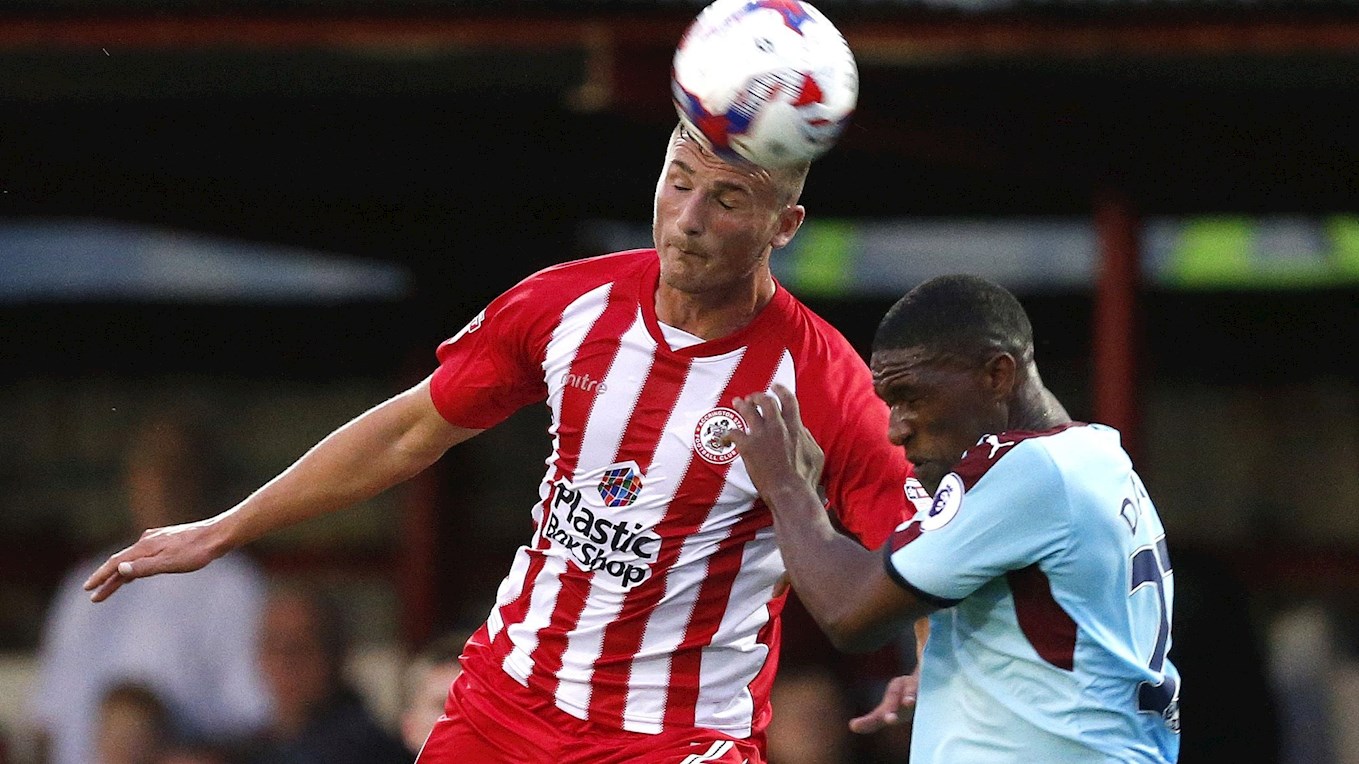 The defender, who can also play as a full-back and in midfield, signed permanently at the Shay after helping the Club win promotion to the National League.

Ahead of the 2015/16 campaign, he joined then-Sky Bet League 2 side Accrington Stanley and continue to impress. His fine form earnt him a move to the Sky Bet Championship with Barnsley. 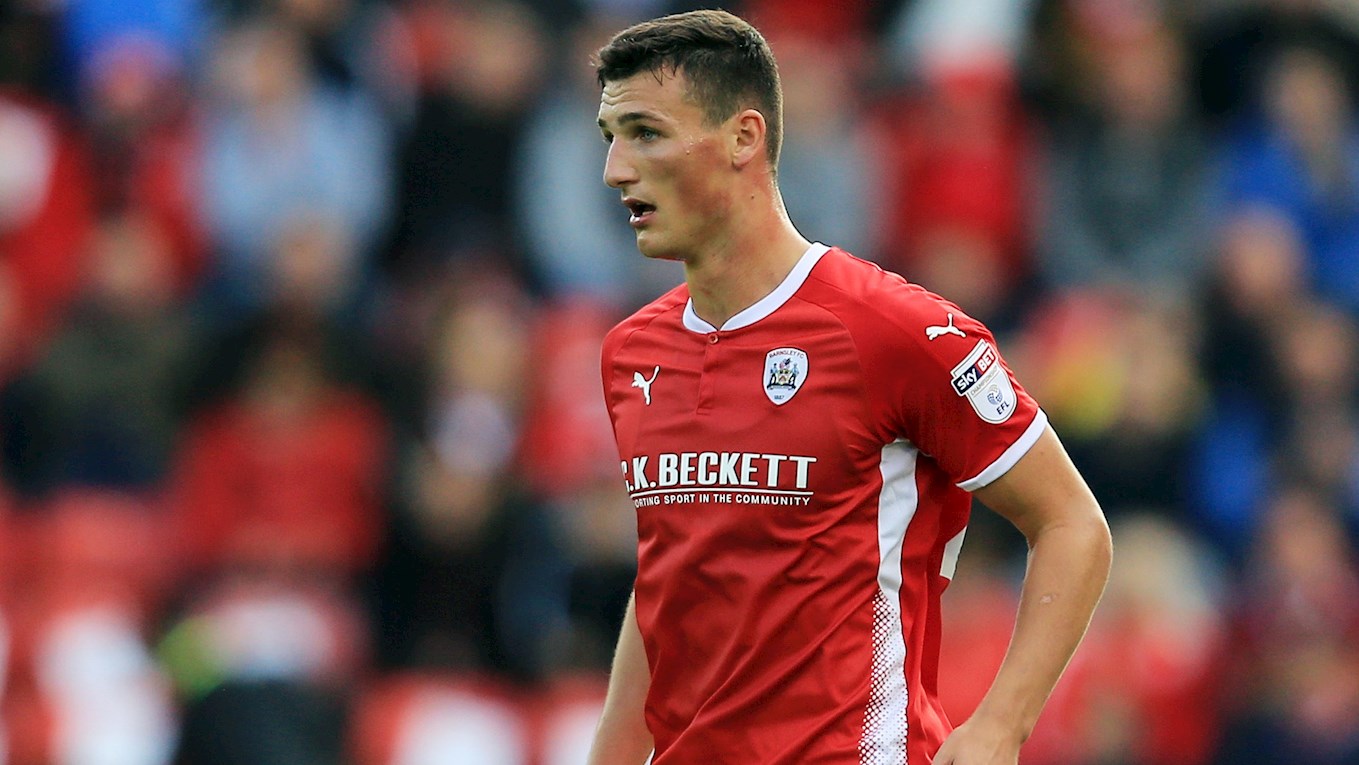 He made 17 appearances for the Tykes that year before joining Luton Town in Sky Bet League 1.

During the 2018/19 campaign, Matty played an integral role for the Hatters, and was virtually ever-present as they won promotion to the Sky Bet Championship. He scored six goals that season. 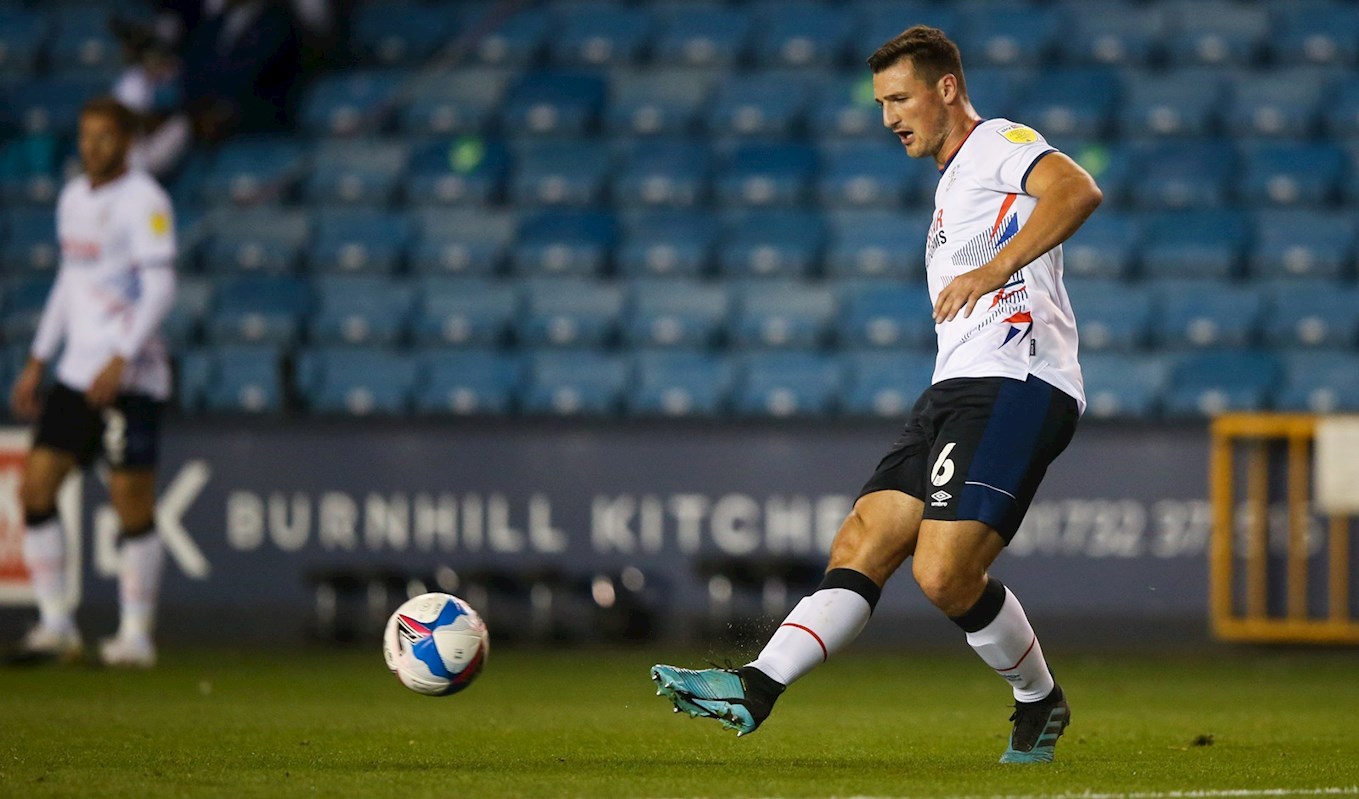 He has seen played in pretty much every league match for Luton in the second tier of English football over the last two seasons and is now just one game away from his 100th appearance in the Sky Bet Championship!

So far, the West Yorkshire-born centre-back has made over 350 league appearances and scored almost 30 goals.