Lee Nicholls will join Huddersfield Town with a vast amount of experience in the English Football League!

Born on Merseyside, the 28-year-old goalkeeper came through Wigan Athletic’s Academy. After making appearances on the substitutes bench, he made his league debut in October 2013 in a goalless draw away to Charlton Athletic.

Prior to his Championship debut, Lee went out on numerous loan spells to League One and League two clubs including Hartlepool United, Shrewsbury Town, Sheffield Wednesday, Accrington Stanley and Northampton Town. 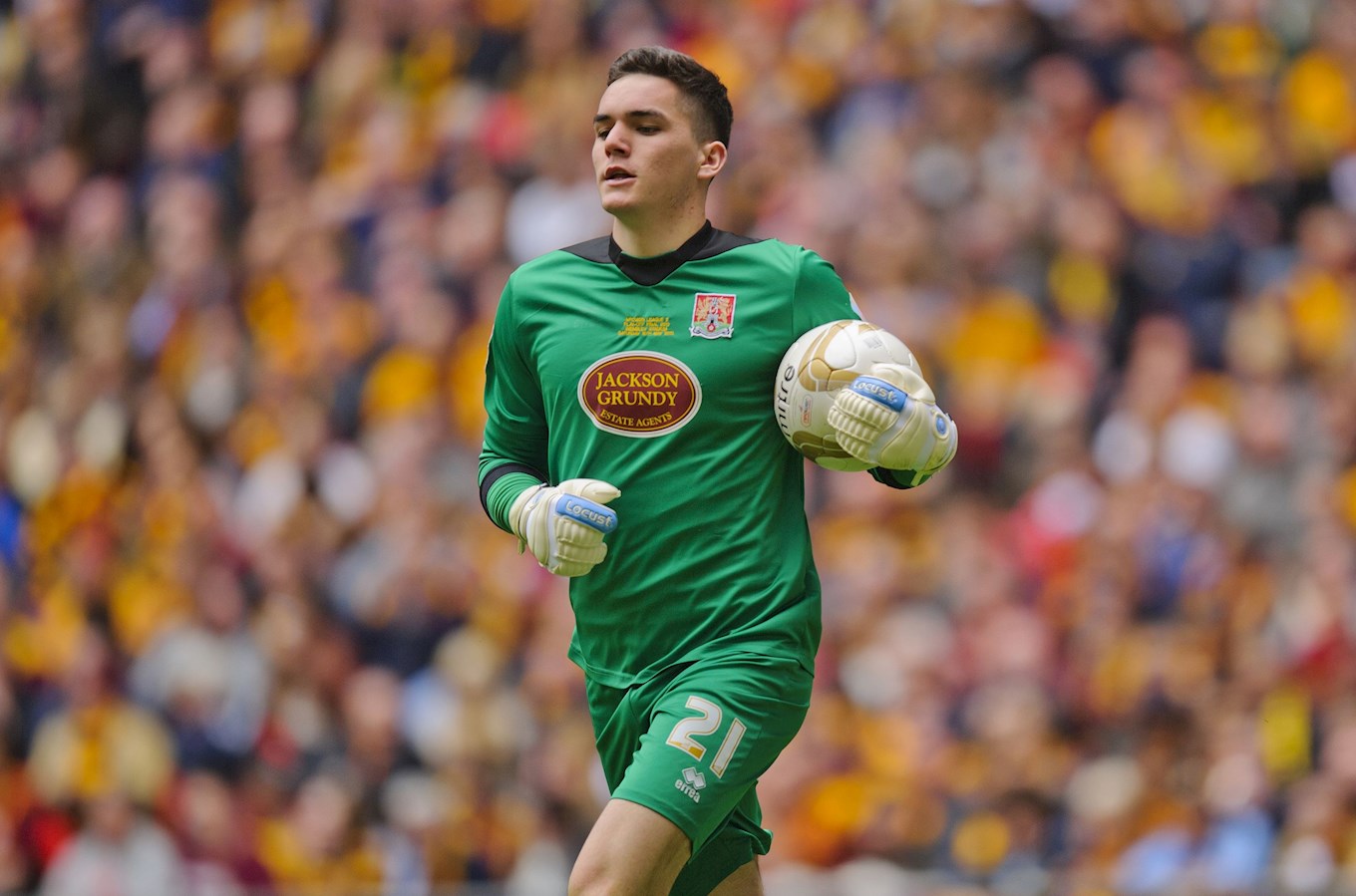 It was during his time at the Cobblers where he experienced regular First Team football for the first time! During that spell, he also had his first taste of Play-Off football competing in the League 2 Semi-Finals against Cheltenham Town. In total, he made 51 appearances for Northampton Town, achieving 20 clean sheets. 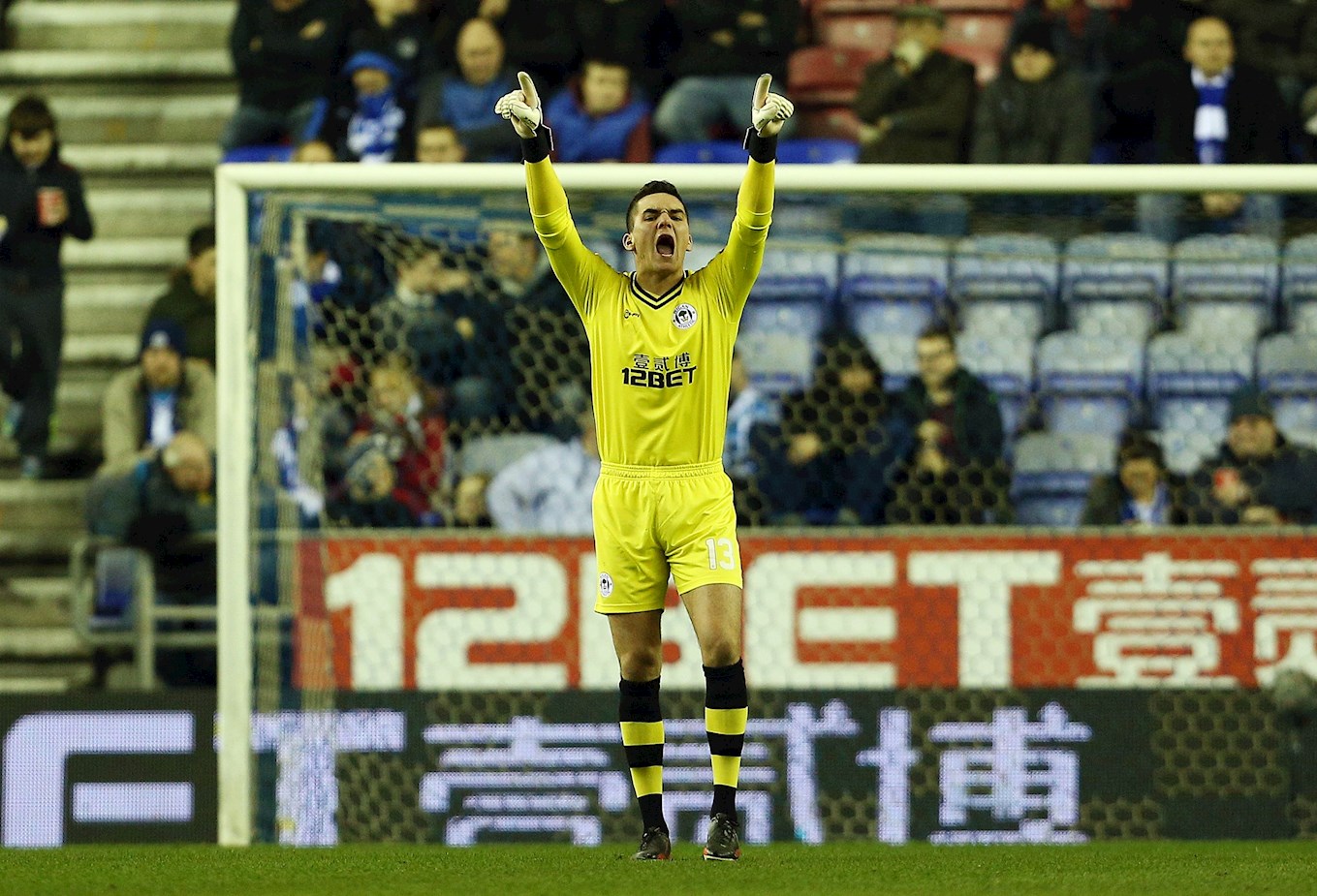 After his Championship appearance with Wigan, Lee also appeared in the Europa League for the Club during the 2013/14 campaign. He had one final loan spell before leaving the Latics, where he made 18 appearances for Bristol Rovers and helped them win promotion to League 1. 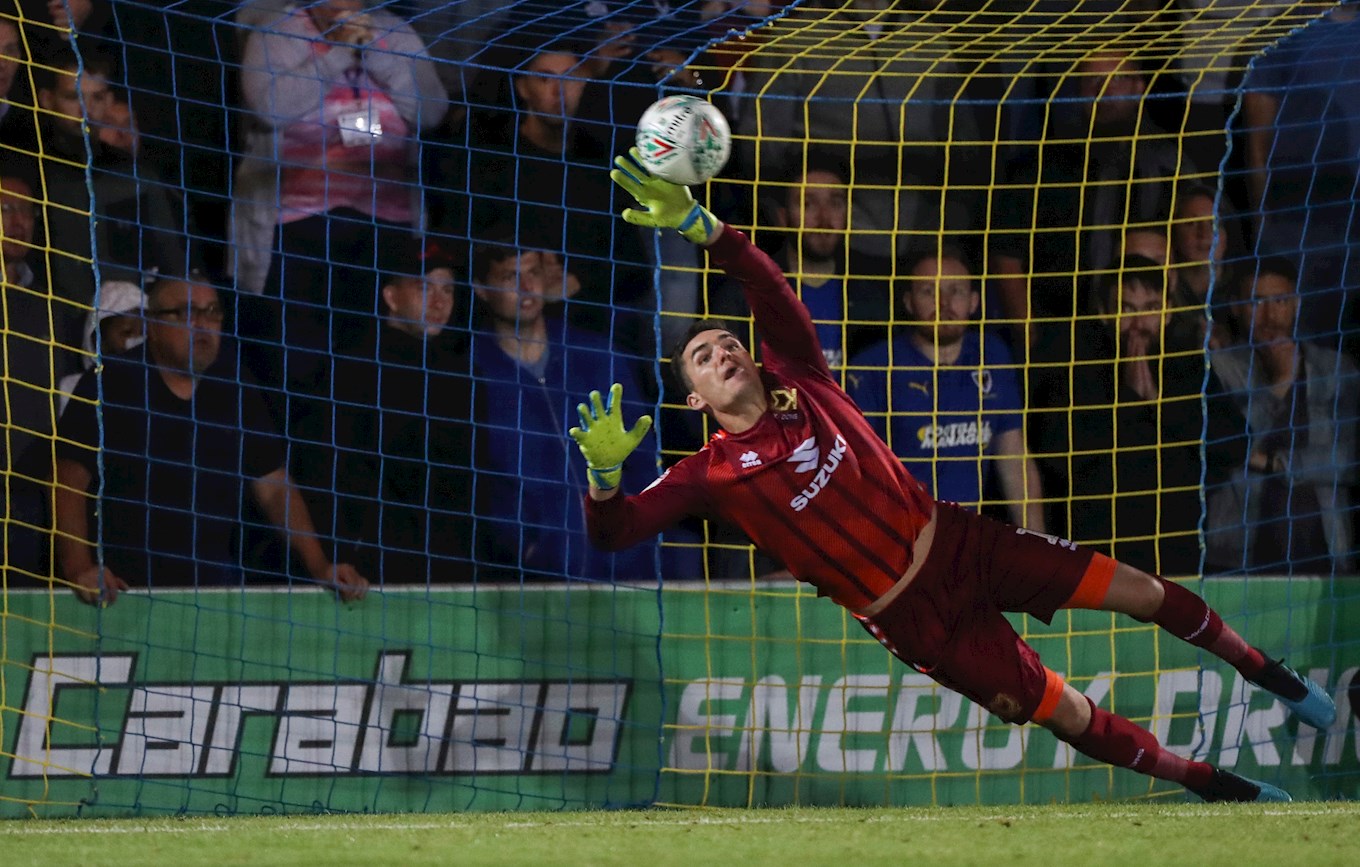 The 2016/17 campaign saw the ‘keeper make the move to MK Dons. He nailed down his spot in the starting XI a year later playing regularly in League 1. Despite suffering relegation, Lee was part of the Dons side that won promotion immediately back to League 1 in 2019. He has made 157 appearances in all competitions for MK Dons across the last five seasons. 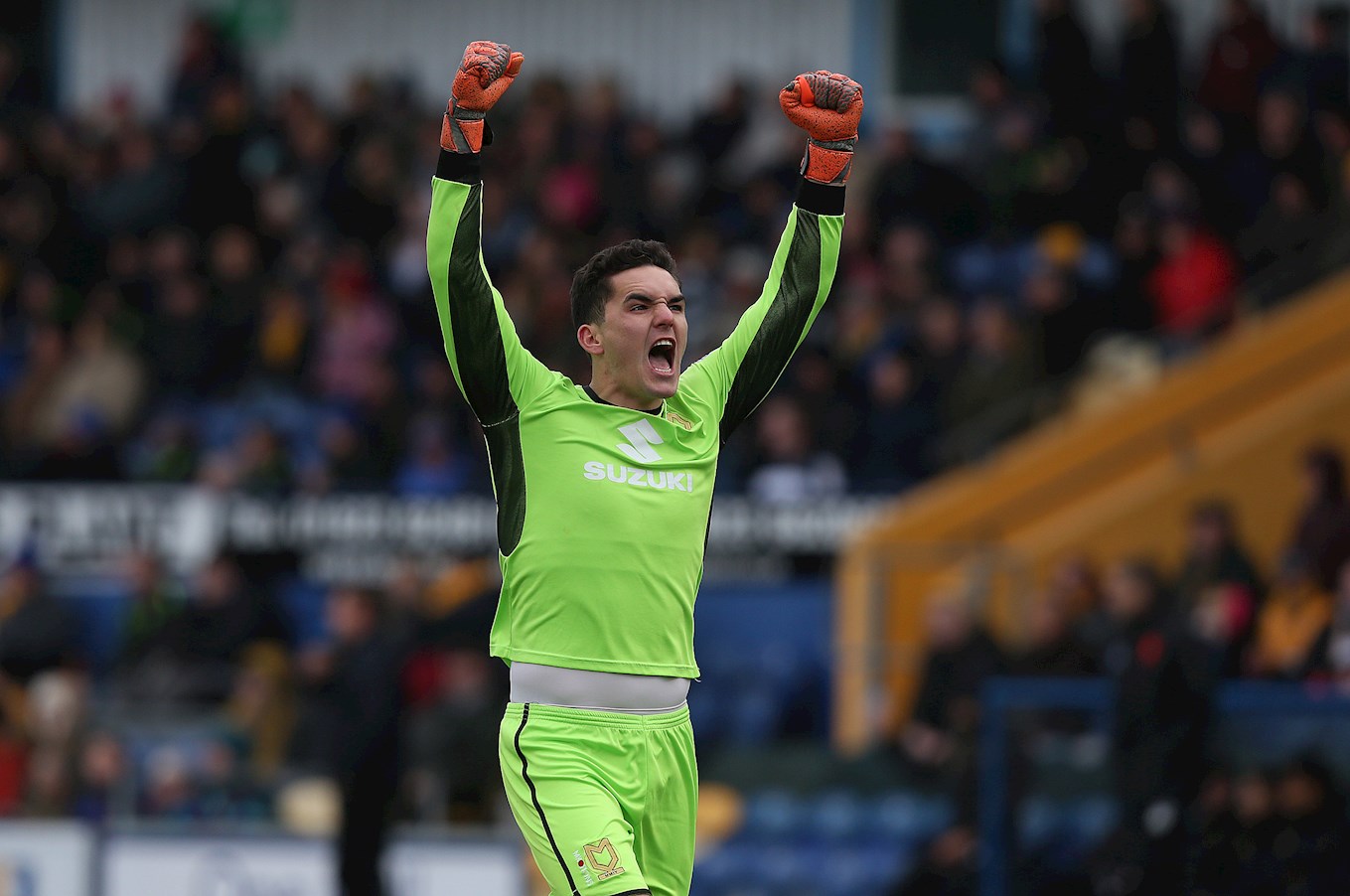 As a youngster, Lee also represented England’s Under-19s in 2010 and 2011. He was part of the squad that reached the semi-finals of the UEFA European Under-19 Championships and made his debut for the Young Lions in February 2011 in a defeat against Germany.

Lee has nearly 250 career appearances to his name and has played regularly in League 1 and League 2 of late. 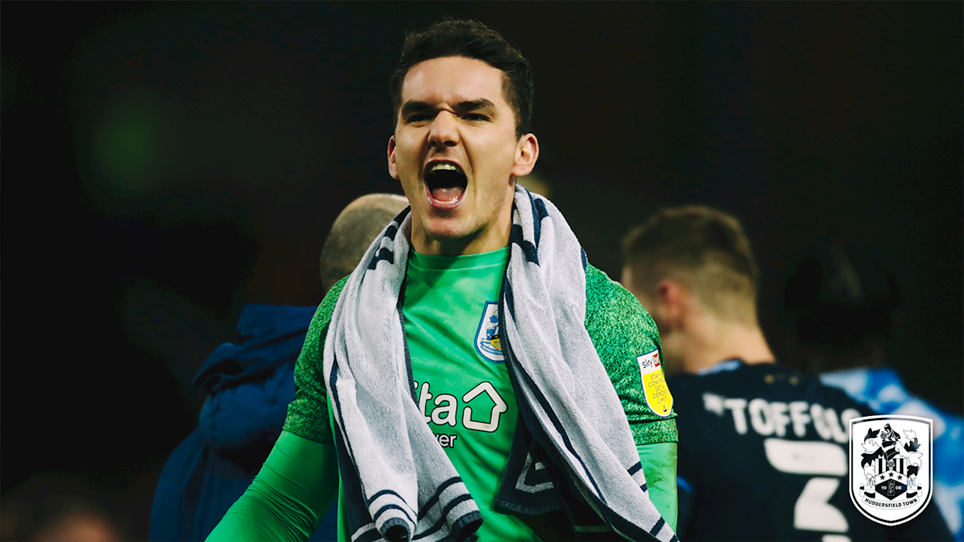 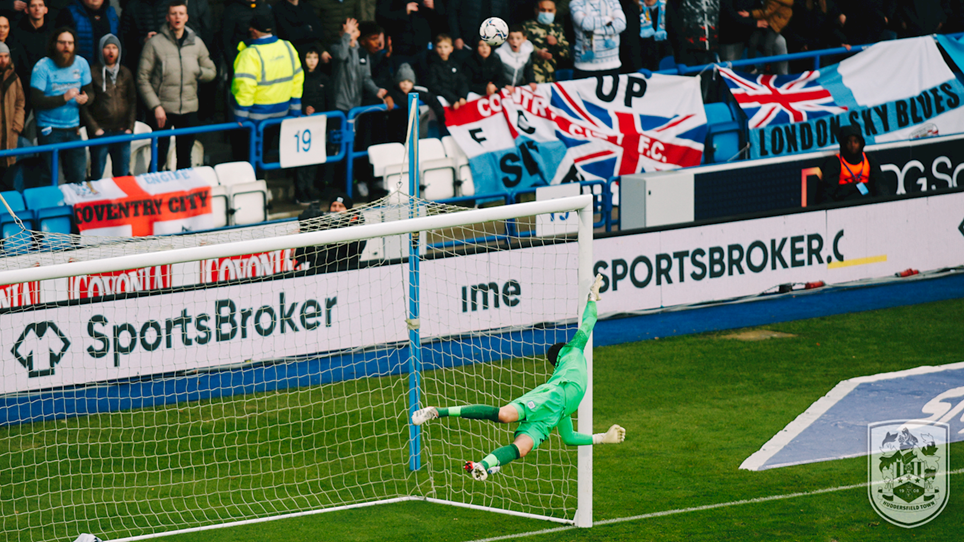 
Goalkeeper on 1-1 draw with Coventry City