Jordan Rhodes will return to Huddersfield Town after seven years away from West Yorkshire!

Born in Oldham, Jordan started his career at Ipswich Town, progressing into the First Team during the 2007/08 campaign at the age of just 17!

He his Sky Bet Championship debut in December 2007 as a substitute against Burnley before scoring his first of 115 goals in the second-tier of English football against Cardiff City in April of the same year.

Three loan spells followed, which included an impressive period at Brentford as he helped them lift the League 2 title.

Jordan then made the switch to Huddersfield Town in 2009 – a move which propelled his career forwards.

The striker started the campaign in sensational form scoring six goals in his first six games at the club. Then in the October he scored a hat-trick of headers within eight minutes in a 4–0 victory over Exeter City, which beat the previous record set by Dixie Dean in the 1930s. Jordan ended the 2009/10 campaign as the Club’s top scorer with 23 goals in all competitions. 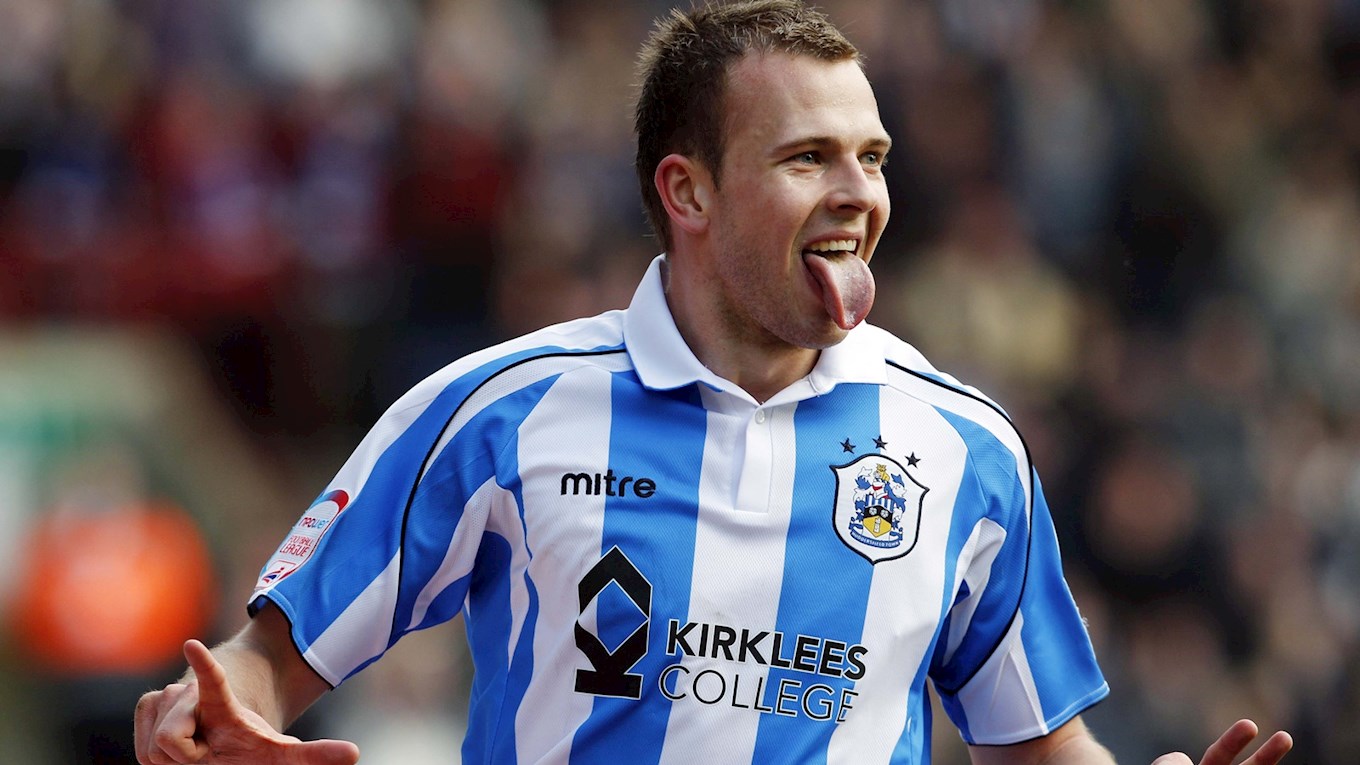 The now-31-year-old impressed during his second season as a Terrier, again, finishing as top scorer this time with 22 in all competitions.

It was in fact his third season with the Club that saw him hit new heights! He scored 13 goals in his first 13 games in all competitions and became the first Town player to score back-to-back hat-tricks since the 1920s!

He then bagged four goals away at Sheffield Wednesday before scoring five times in a 6-0 win over Wycombe Wanderers. That equalled the record for goals scored by a Town player in a match set by Dave Mangnall and Alf Lythgoe in the 1930s. 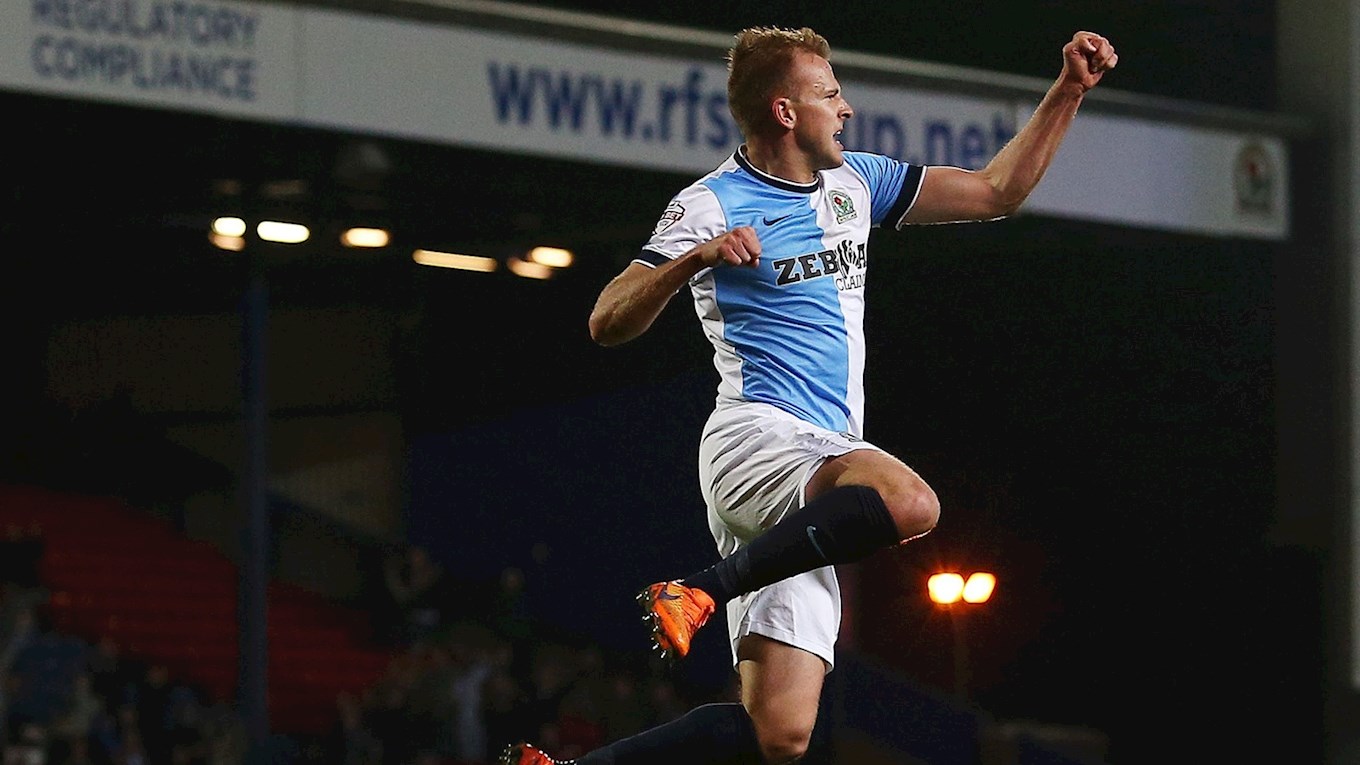 Town received a then-club record fee for the striker who joined Blackburn Rovers. During his time as a Terrier he scored 87 goals in 148 games and sits eighth in the Club’s all-time scorers list; two behind Alex Jackson.

Jordan continued to impress scoring 27 goals in his first full Sky Bet Championship season and hit 20+ league goals in the following two campaigns. He also won a Player of the Year award at Rovers. 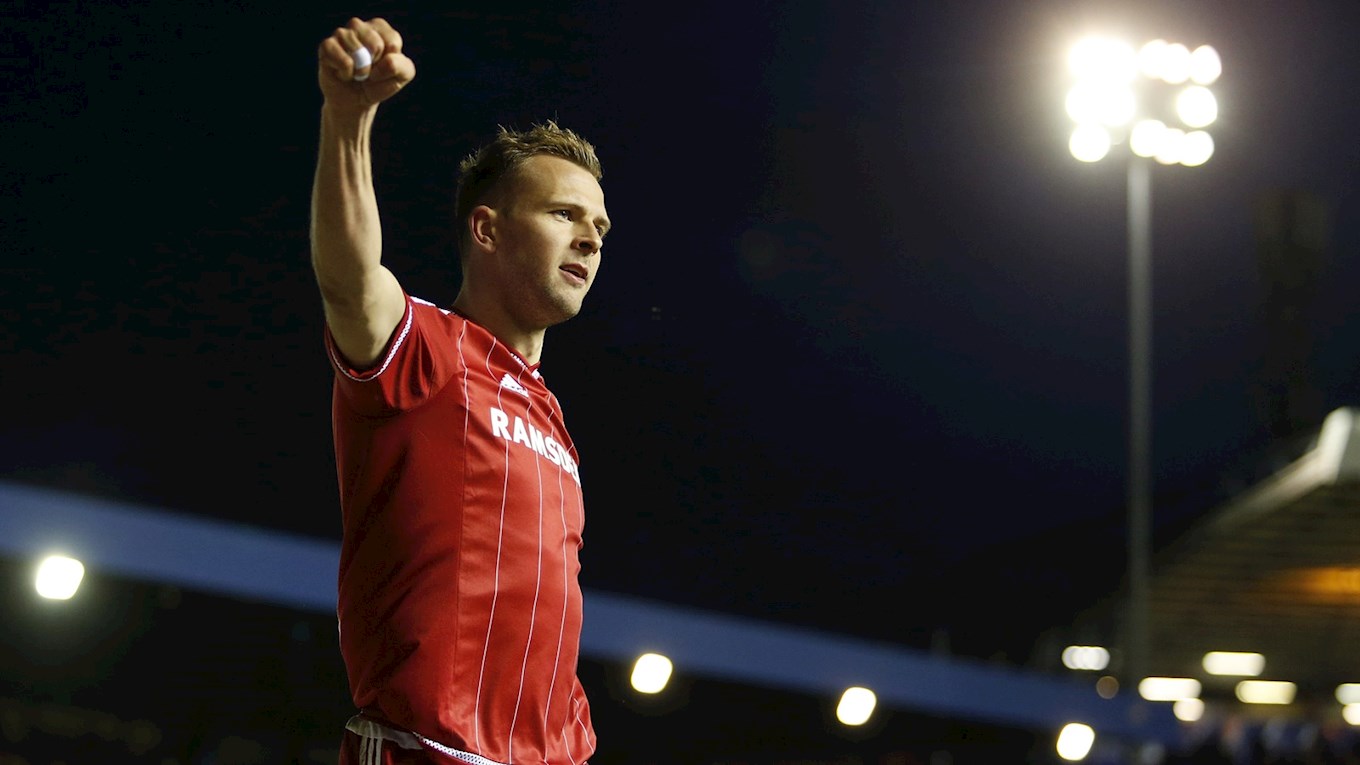 Midway through the 2015/16 campaign, Jordan made the switch from Blackburn to Middlesbrough and scored six vital goals that helped the Club earn promotion to the Premier League.

He then joined Sheffield Wednesday, originally on loan, in January 2017 before signing permanently the following summer. During his time with the Owls, he scored 20 goals in 56 starts and 55 substitute appearances. 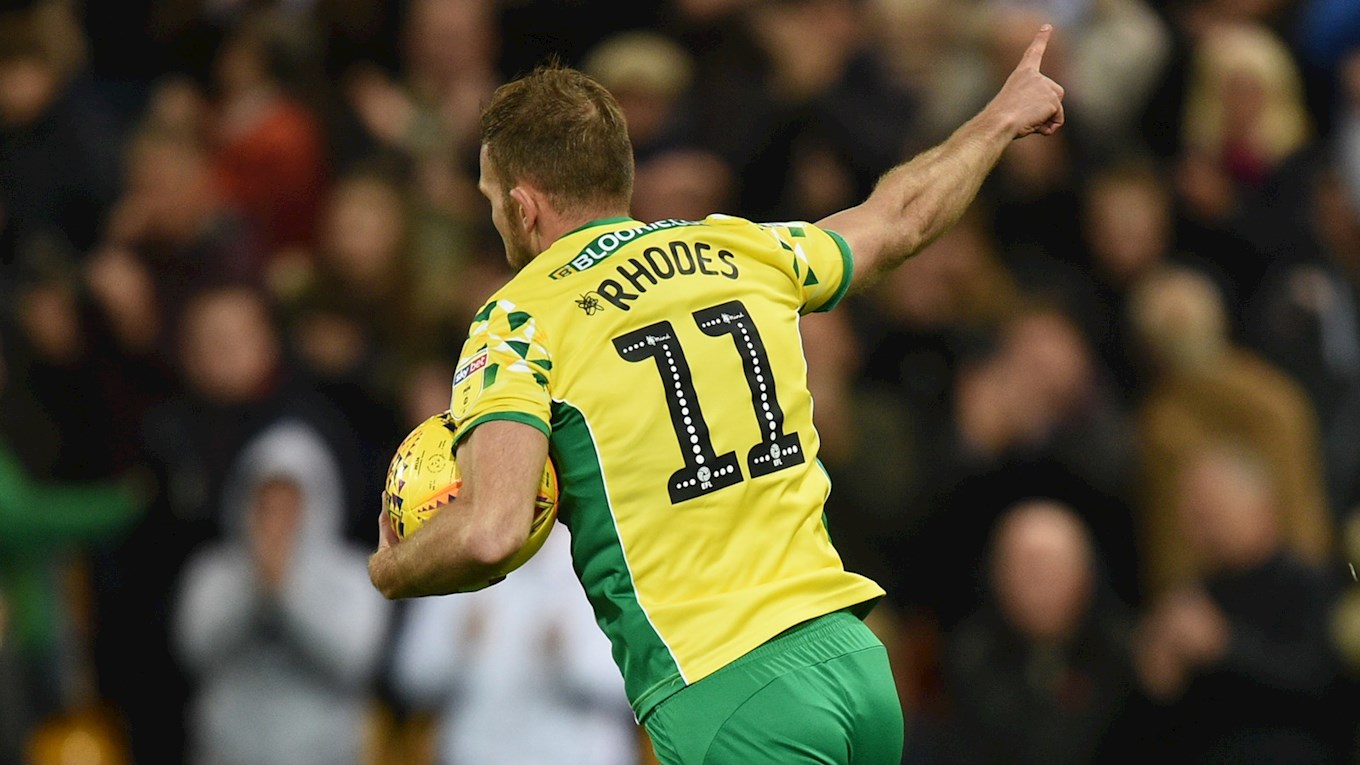 During his time at Wednesday, he had a loan spell at Norwich City, which again saw him part of a promotion-winning wide, scoring nine goals in 11 starts and 29 substitute appearances.

The 2020/21 campaign was his most fruitful with the Owls, scoring seven in 14 starts and 21 substitute appearances. 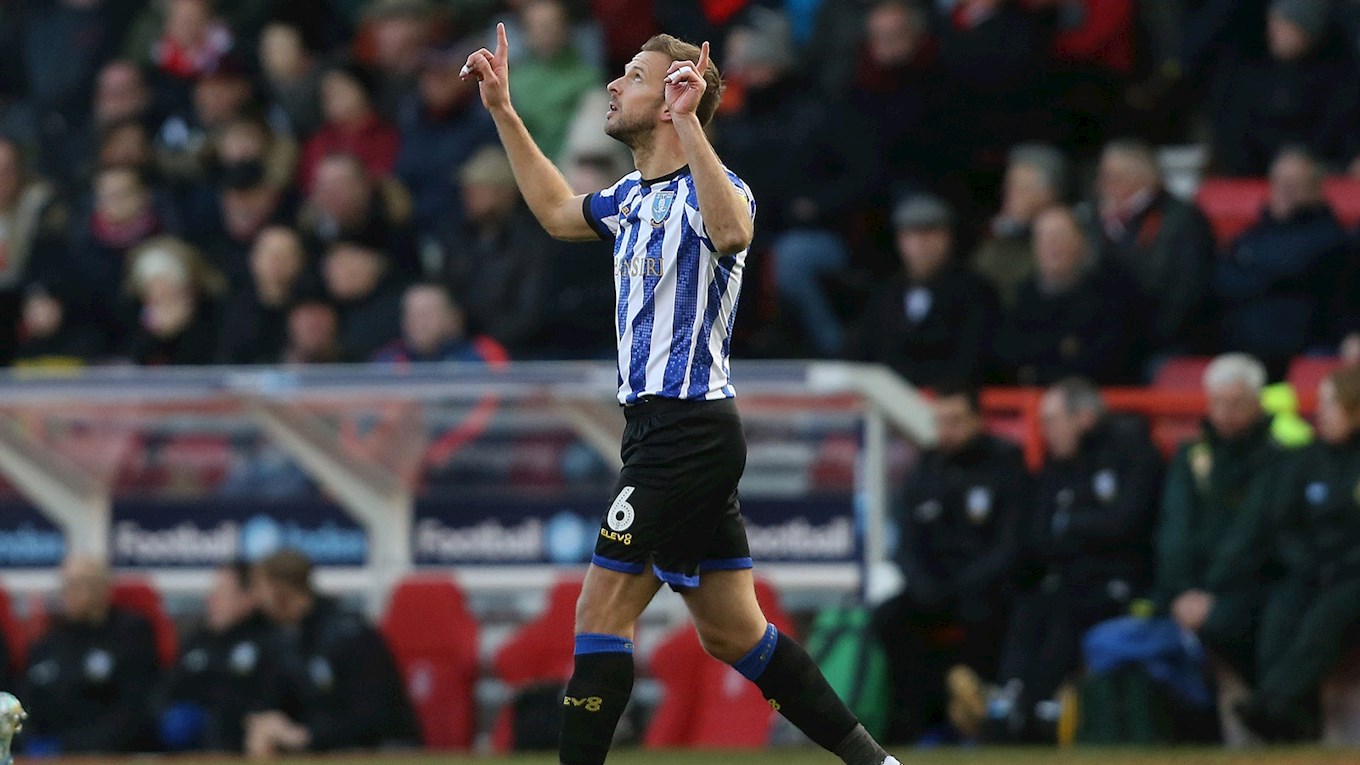 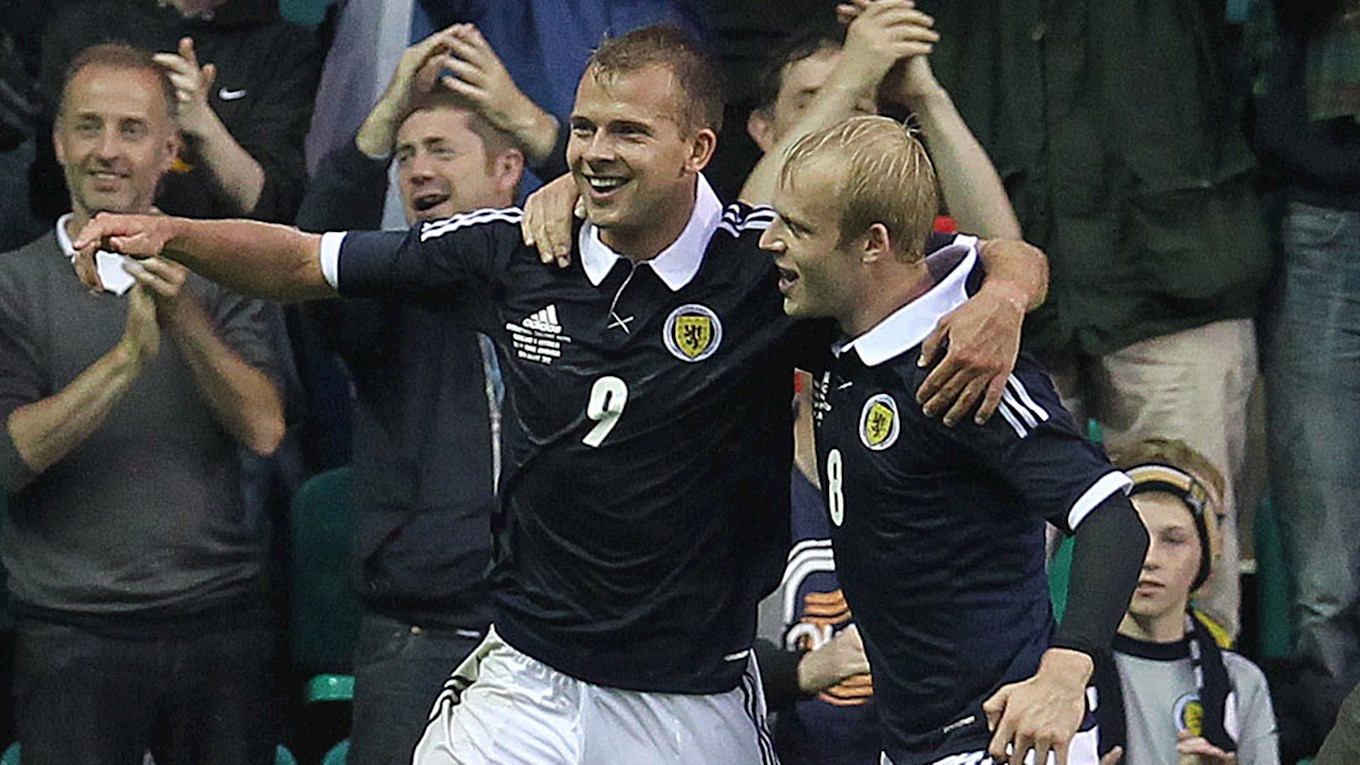 He’s also a Scotland international and has 14 caps to his name. He scored three goals for his national side, bagging against Australia and Luxembourg.

Purchase your 2021/22 Season Card for the Sky Bet Championship campaign by CLICKING HERE!