16-year-old Brodie received his first U19 call-up back in March 2021 for a short training camp in Belfast.

He will now return to Northern Ireland’s Belfast-base for another training camp under the watchful eye of U19 Manager Gerard Lyttle, who was the nation’s U16 Manager when Brodie received his caps.

The youngster will travel to Belfast between Friday 4 June - Tuesday 8 June to participate in their latest five-day training camp.

As aforementioned, Brodie has been capped twice at Under-16s level by Northern Ireland. He was part of Lyttle’s squad who recorded back-to-back friendly victories over Estonia in August 2019. He netted the opener in their first 2-0 victory at Breda Park.

Brodie has had an excellent first season at Huddersfield Town featuring regularly for the Under-17s side, whilst also making appearances for the Under-19s and B Team. He also started in the win over Burnley at the John Smith’s Stadium as the Young Terriers lifted the 2019/20 Clarets Cup! 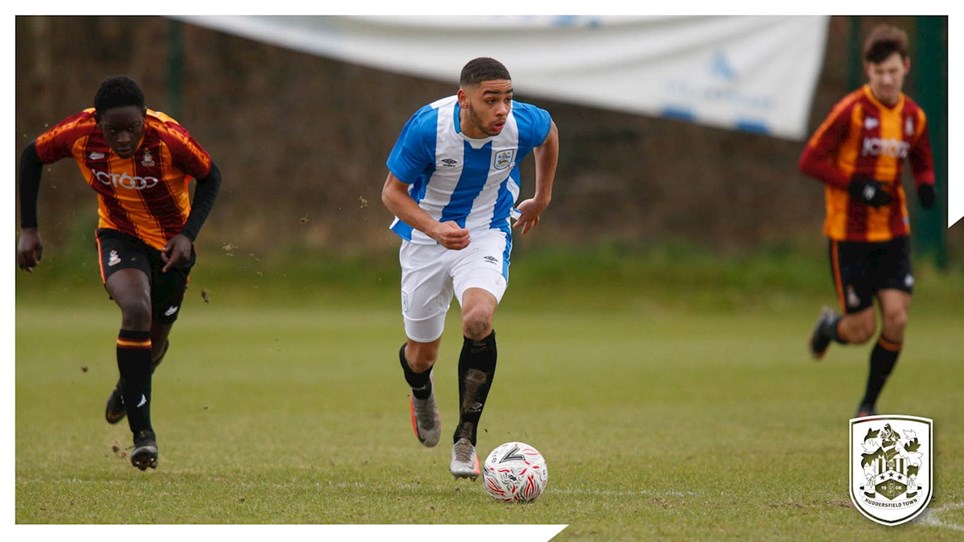