Town fell behind by two goals twice during the 90 minutes, and despite goals from Micah Obiero and Kit Elliott, were unable to fully get themselves back into the game.

Worthy was quick to admit he was unimpressed with the final score.

“Obviously to lose a final is disappointing and I’m disappointed with both the result and with the performance.”

Despite improvement from the youngsters in the second half, Worthy reflected on how his side struggled to complete the comeback.

“I think we showed a little bit of spirit to get back into the game with the second goal, but I think we just lacked some real quality in the final third.

“Our decision making was poor in those areas and I think that really stopped us from penetrating and getting back into the game fully.”

Worthy also spoke about what he wants the Young Terriers to take from the defeat.

“It’s a final, so it’s a different experience for them.

“It’s an experience where there’s a bit more pressure on it and that will help them prepare for the future and the step up to the B Team.

“It’s decision making when under pressure that let us down, and I think that’s the key learning point from this game that we’ll reflect on and think how we could have done better.” 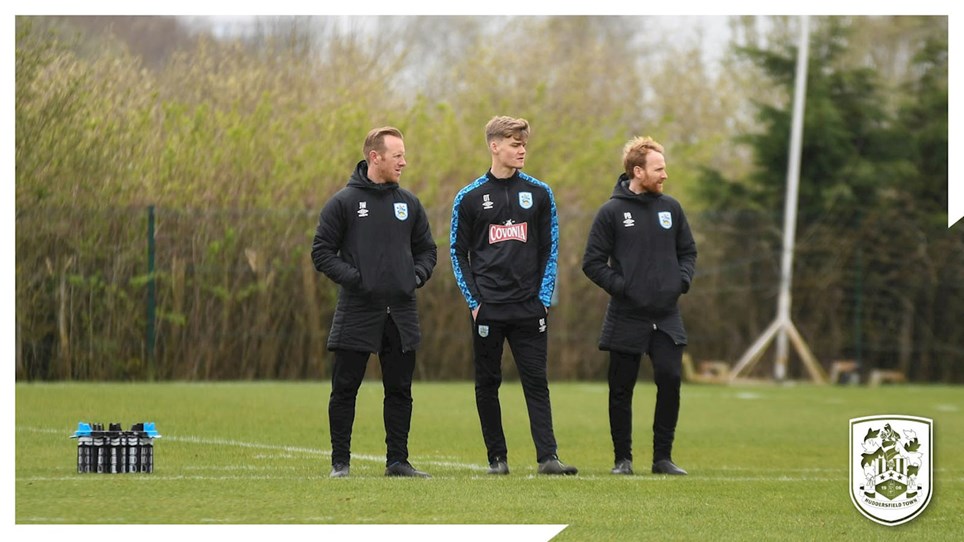 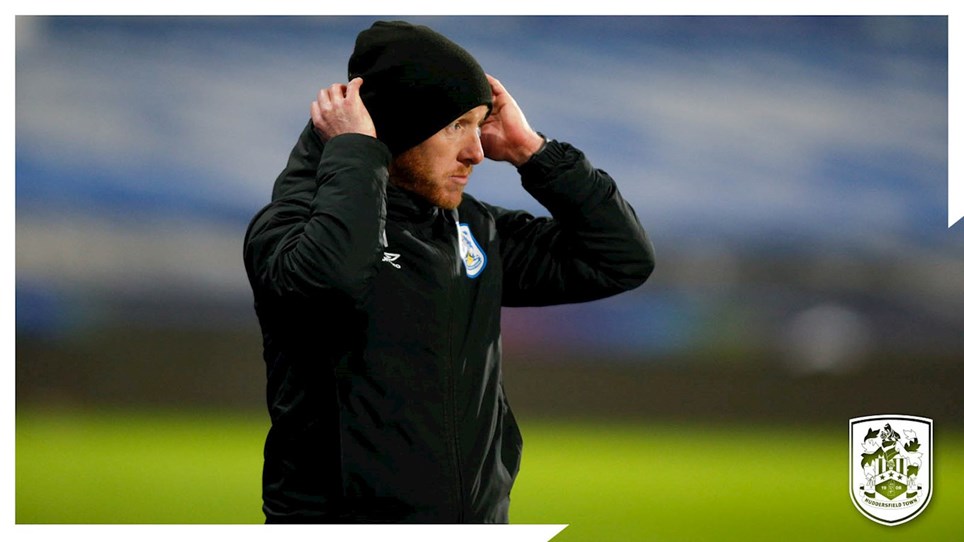 LUKE DALEY ON IMPORTANCE OF VERSATILITY