Huddersfield Town have welcomed two new Academy scholars to the Club in preparation for the start of the 2021/22 season.

The youngsters will officially begin their scholarships at the beginning of next season but have already been playing as trialists with George Danaher’s Under-17 side.

The scholars will feature in a bespoke games programme consisting of EFL Youth Alliance fixtures against Under-18 sides, supplemented by matches and tournaments arranged by the Club.

The two new additions are listed below: 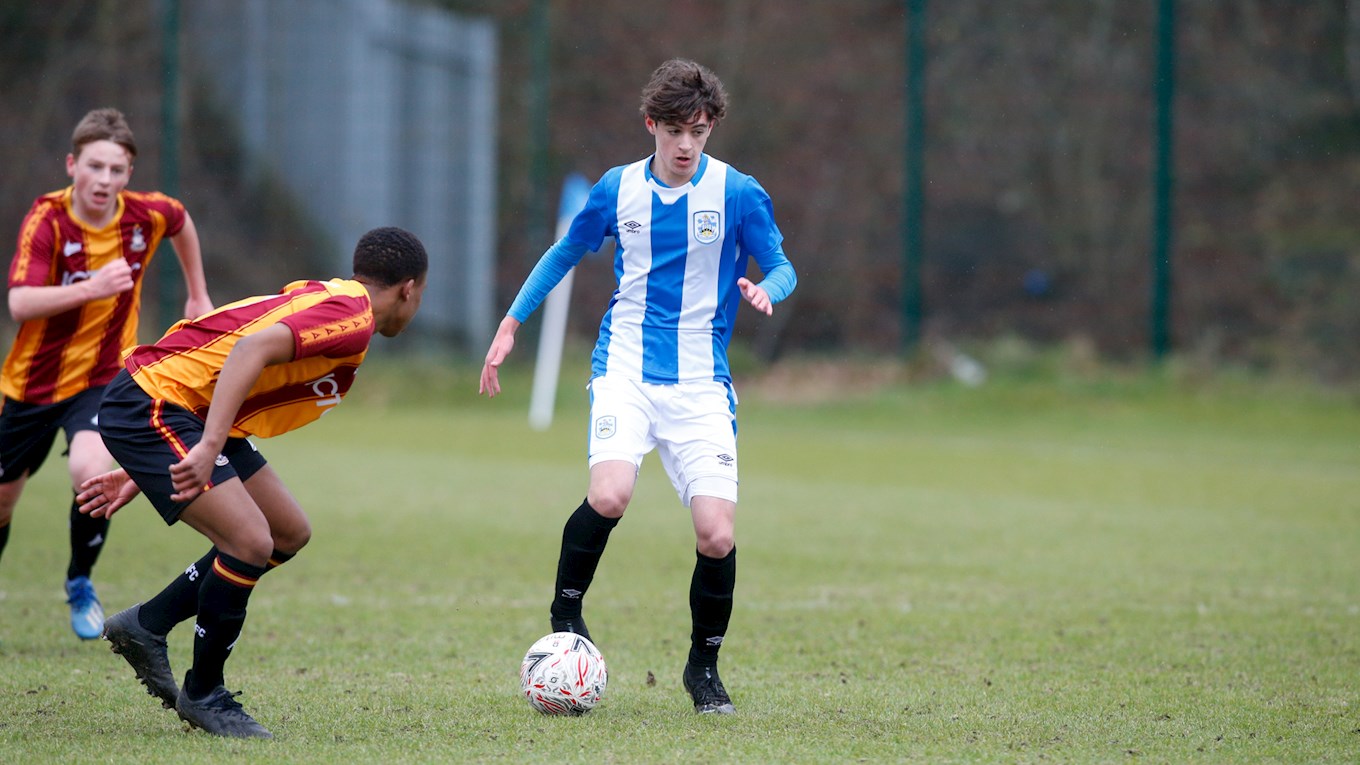 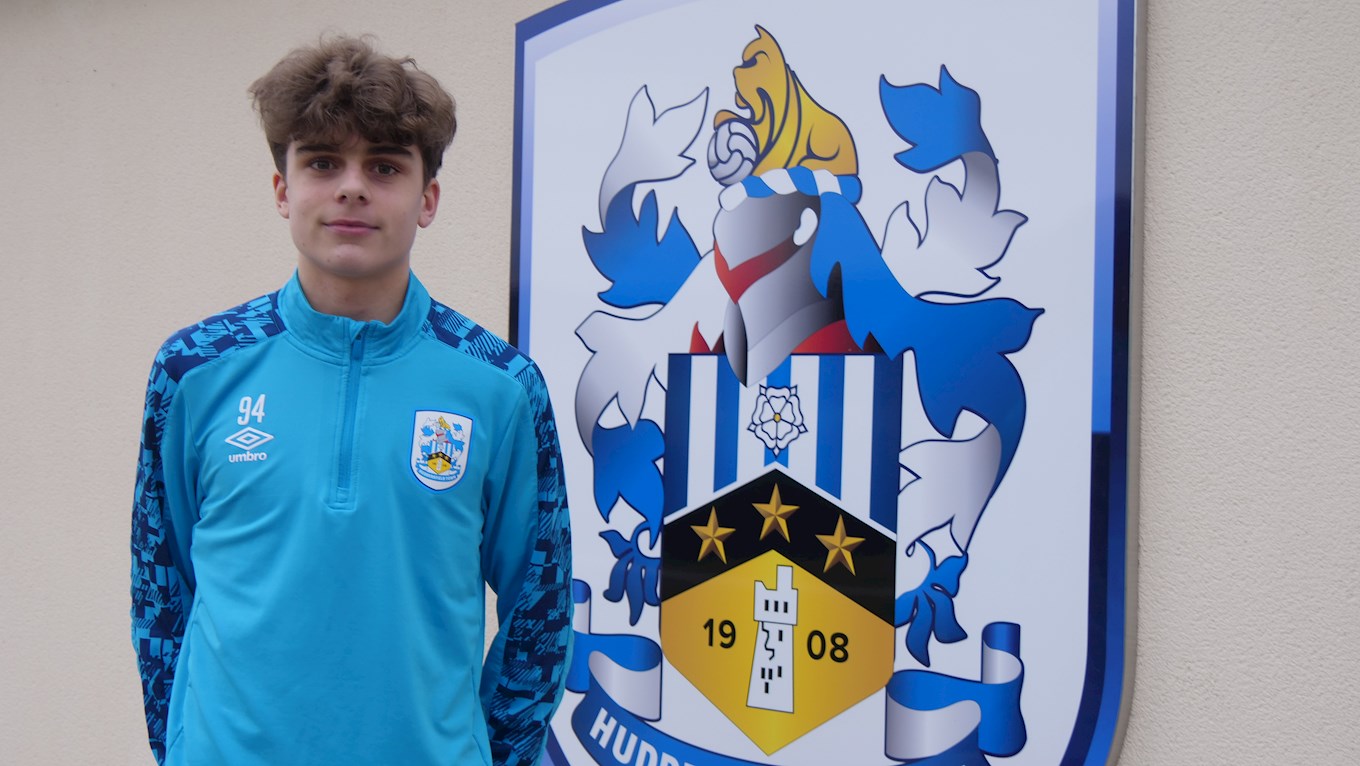 “We’re delighted to have confirmed our first new scholars for next season.

“Part of the recruitment strategy in our Academy model is to sign local players that have been released from top Category 1 Academies.

“Dylan and Cian fit this bill, coming from a top Academy in Manchester City, and have qualities that fit the Club’s style of play and ethos. We’re excited to work with them and help their development.”

“The last year has seen several of our Academy players make the step up to play with the older age groups, and consequently we’ve seen plenty of Academy graduates so far this season.

“Having a reputation as a Club with a direct pathway to the First Team is attracting players to our Academy, and players are starting to realise that with the right commitment and application they can be successful at this Club.

“Cian and Dylan have already linked up with George’s Under-17 side to play as trialists for the remainder of this season, which will enable them to hit the ground running next season.”