Club Ambassador Andy Booth details what he’s been up to

Hi everyone! I knew you’d all love the return of ‘Boothy’s Blog’, so I thought I’d get typing again to let you know what I’ve been up to.

My last blog was just before Christmas, so I hope you all had a good festive period and a Happy New Year! The last year has been incredibly difficult for everyone, something we’ve all never had to deal with before.

I can only imagine how difficult it has been for you all not being at a live game in just over a year, not being in the stands or being able to cheer on the lads. Believe me, I’ve found it tough too. At least now, we have the hope that we might be able to attend games again next season.

There seems like there’s light at the end of the tunnel, but to get to that point we must still keep adhering to the rules.

Since we last spoke, we’ve brought back the ever-popular ‘Boothy’s Beer & Banter’! I’m delighted to say it’s been really well received and the supporters that have been in the live audience have really enjoyed themselves! 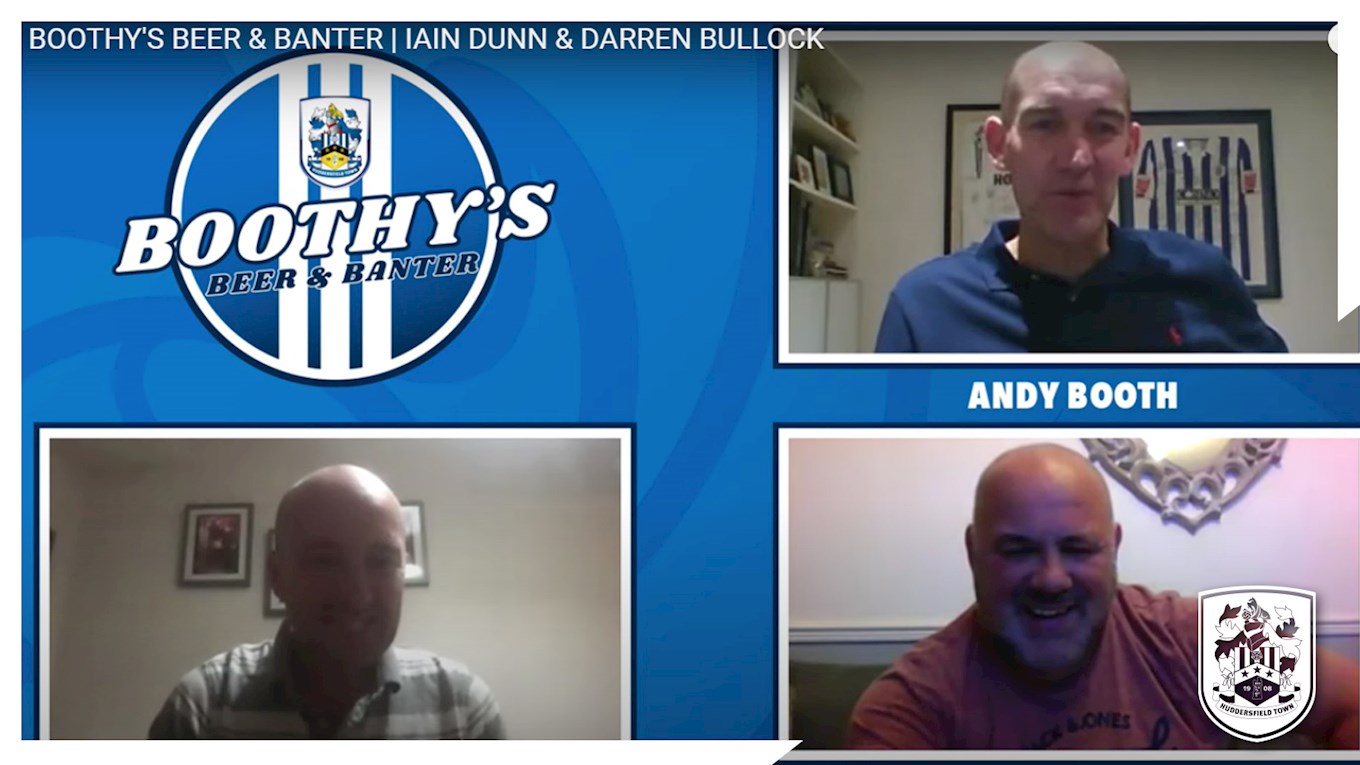 Having the likes of Bully, Dunny, Iffy, Iwan, Steady and all our other guests talking about their beloved Huddersfield Town and sharing some brilliant stories has been great. I hope it’s been able to give you an extra insight into what went on inside the dressing room in the past.

We’re also delighted to have Magic Rock on board supporting us with the initiative! Make sure you listen closely because each week you’ll have the chance to win a mixed crate of Magic Rock Beer. The competition will be run on our Twitter account; @htafc.

Alongside this, I’ve still been having regular contact with many of our supporters alongside my colleagues Robyn and Rachel in the Supporter Services department. This week we’ve had the latest ‘All Together Town’ fan panel meeting and I’ve been lucky to catch up with some members of our Disabled Supporters Club too.

I also had a great chat with 12-year-old Euan O’Connor and Tommy Elphick. Euan (below) is really inspirational. He has a visual impairment and uses audio packs to help him enjoy his experience at the John Smith’s Stadium. 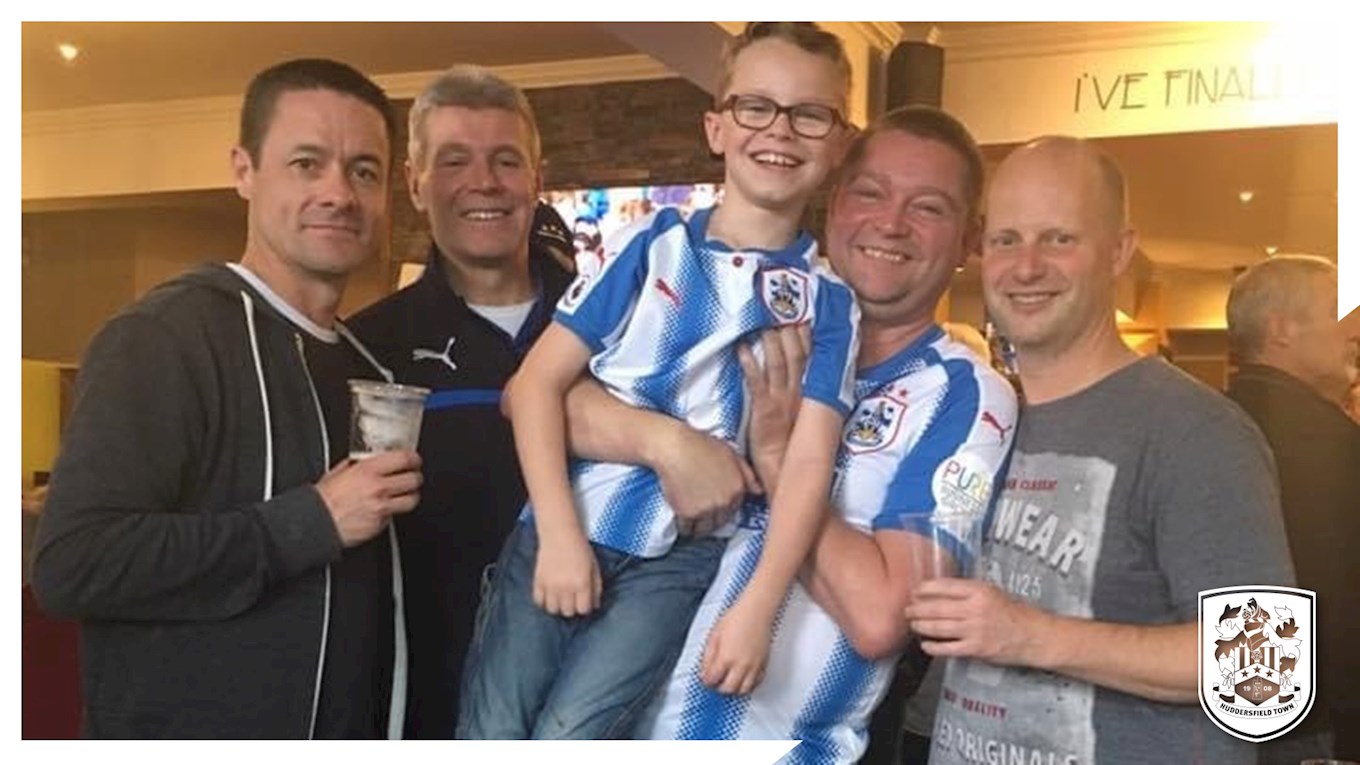 Talking about reminiscing, the Sporting Memories sessions have been a real highlight for me. It’s been great to speak to supporters, do quizzes, play games and just converse about all sports.

They’re fun, really laid-back sessions and I’d encourage anyone to take part in them. If you want to know more or get involved, email evan.hall@htafcfoundation.com.

Finally, I just wanted to say how pleased I was to see Huddersfield Bearings on the front of our shirts for the Swansea City game. I’ve known Mark Sayers for a number of years through the Pedal for Pounds rides and I know how special it was for him to see his company on the front of our jerseys. 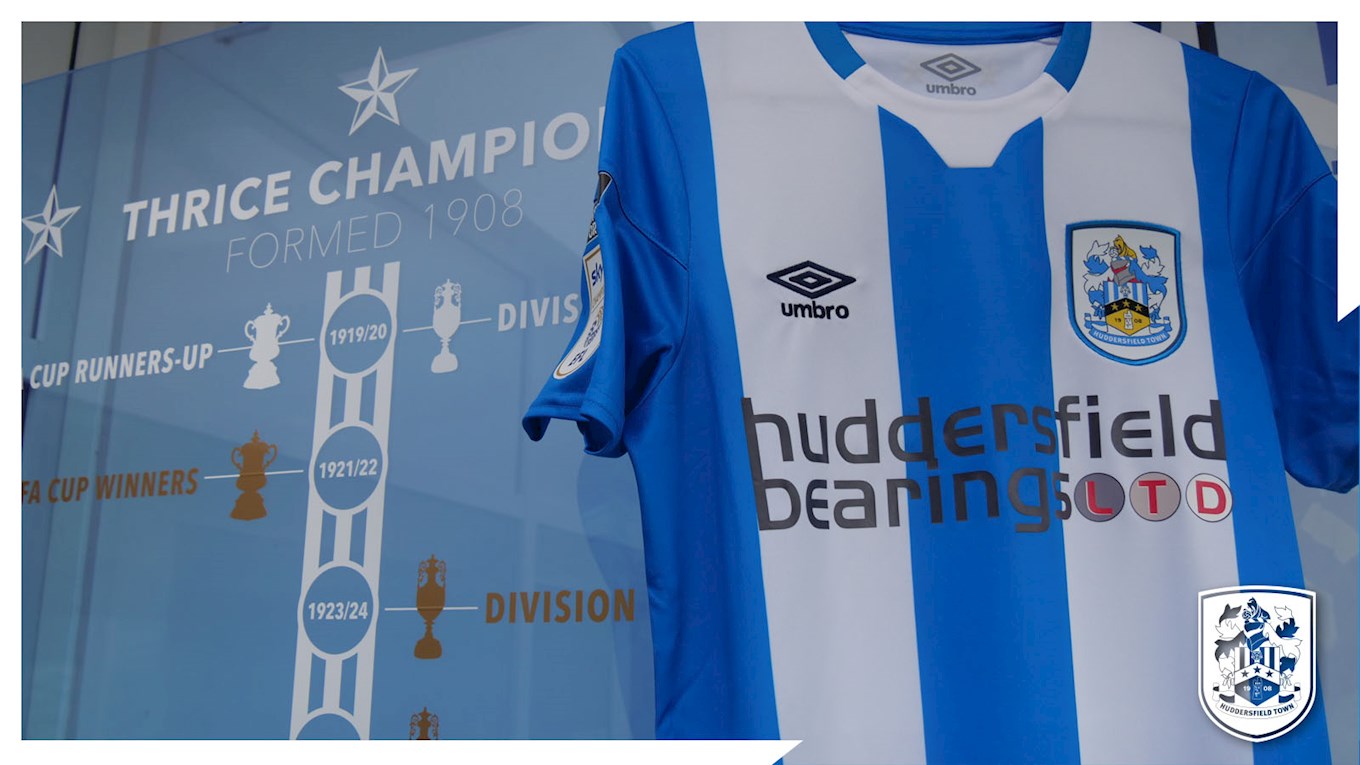 That’s all from me for now, so I’m sure I will speak to some of you soon and good luck to Carlos and the lads against QPR on Saturday!