One of those changes sees our most recent arrival, Yaya Sanogo, handed a first Sky Bet Championship start; the 28-year-old having made two substitute appearances in the league to date. He comes into the side at the expense of Isaac Mbenza, who is a substitute tonight.

Town’s second change sees a return to the side for Aaron Rowe, who replaces Duane Holmes this evening. Like Mbenza, the USA international is a substitute.

The third and final change comes at centre back, where Richard Stearman becomes a substitute after completing his first 90 minutes since November against Birmingham City on Tuesday evening. Richard Keogh comes back into the side.

Juninho Bacuna starts against his older brother, Leandro, who lines up for the Bluebirds tonight.

Fraizer Campbell faces one of his former clubs, he played for Cardiff between January 2013 and July 2014, scoring 16 goals in 52 appearances across the Premier League and Championship. 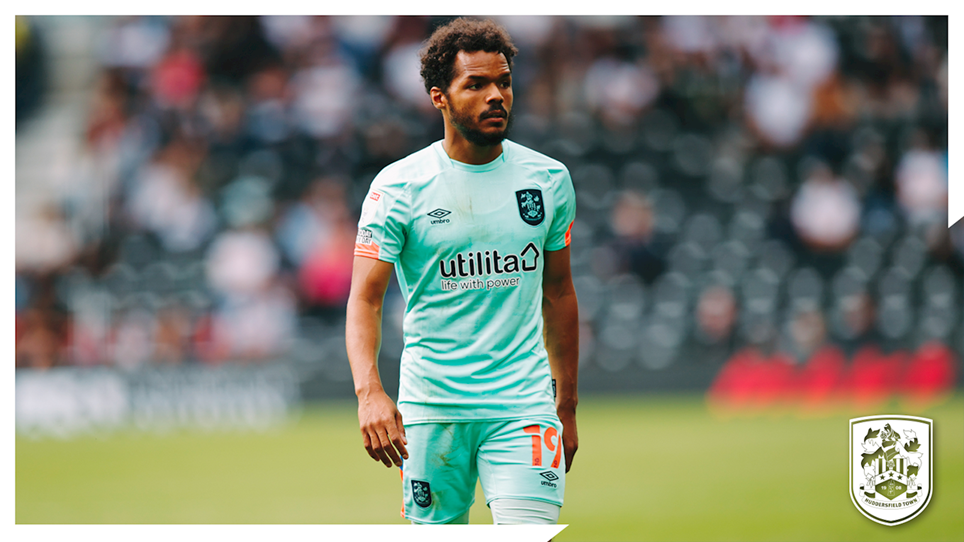 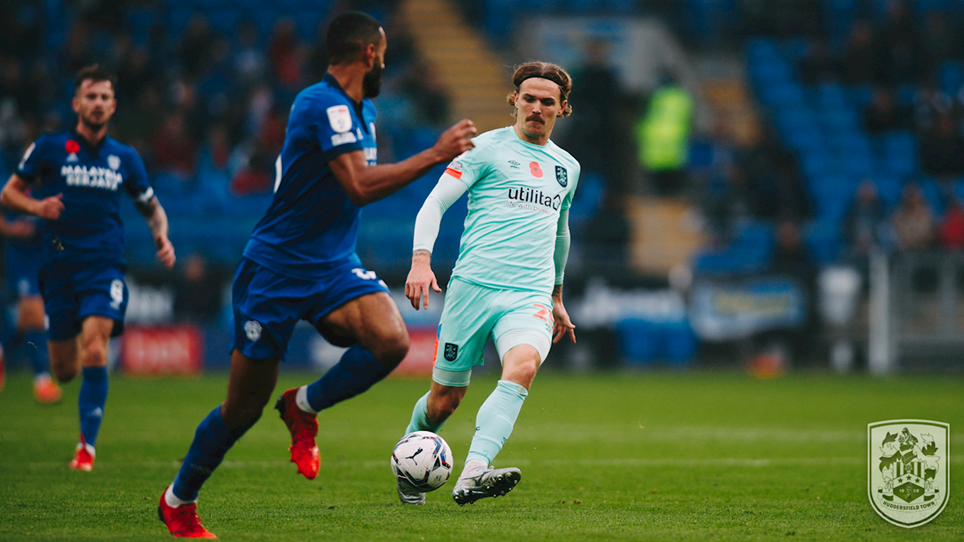 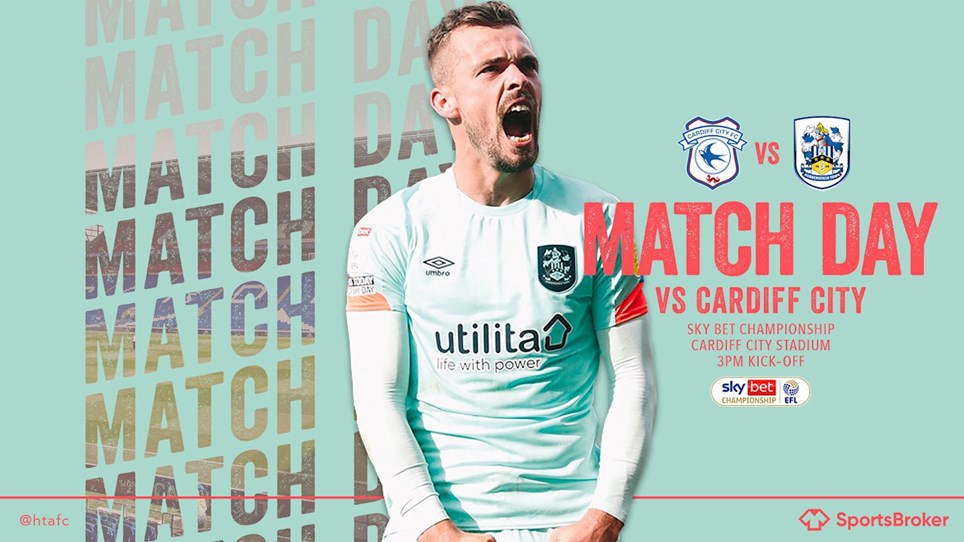 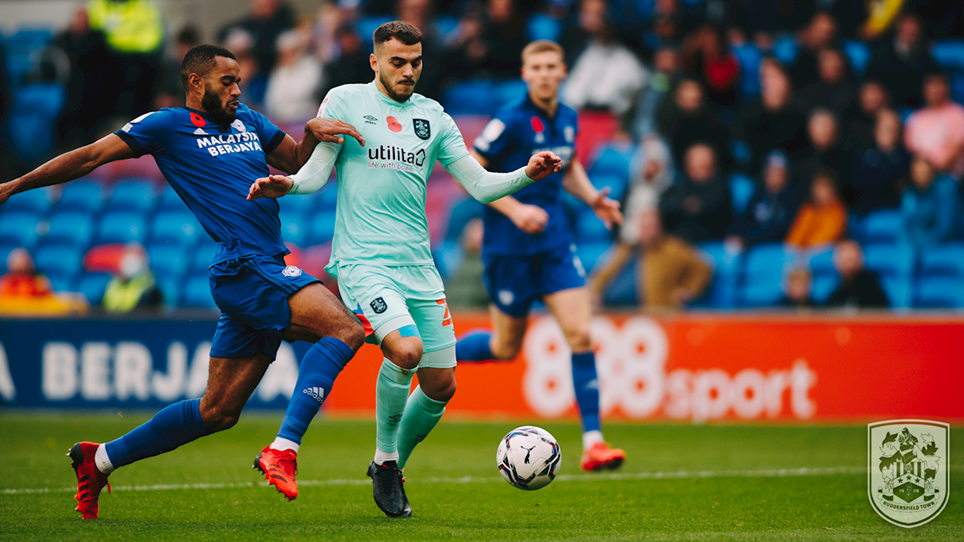