Winger pleased with his development

Huddersfield Town Under-19s winger Sam Peplow is pleased with the improvements he’s seen in his game this season, particularly in the last three months.

In his last interview with htafc.com, Peplow was quick to admit that switching to the right-wing played a huge part in his newfound confidence. This time round, he discussed the benefits of the additional work he’s been doing both on and off the pitch.

“Like I’ve said previously, I had a slow start to the season, and I’ve had to adapt to a few things and really focus on my game and improving myself.

“I needed to get my head down and I think that’s what I’ve done this year, especially these last three months, because I’ve stepped on and now, I need to keep going.

“I’m doing a lot of power and speed work in the gym at the moment. I’m a fast player anyway, but that’s what I needed to put into my game more because that’s one of the main attributes to being a footballer.

“I’m also a lot more confident. I know that I’ve got the abilities to do whatever I’m asked and now it’s about using those abilities to the best that I can.

“I think my injury was a good thing for me because I feel like I’ve got a lot stronger and physically I look better on the pitch now as well.”

The 18-year-old has started appearing more regularly for the B Team and commented on how the opportunity to play with the First Team players helps his development.

“It’s always good to have experienced First Team players around you because they’ve played the game for a long time.

“I’ve also had the opportunity to train with them a couple of times and it’s great to be told you’re training with the First Team.

“When you go over there you’ve got to try and make an impact, no matter what you do.

“You’ve got to do whatever Carlos says and just run! It’s hard work, but it’s football at the end of the day.

“Running is something I’ve got a lot better at it, if it was two years ago, I wouldn’t be doing what I’m doing now!

“It helps a lot because once you’re being told by the First Team Head Coach that you need to run more and you know that the GPS stats are important to him, you’ve got to be on the ball all the time and running for your team and helping them out.”

The winger also took the time to talk about the main thing he’s learnt this season.

“Running and your reactions are huge in our new system.

“Worthy has never once shouted at me for losing the ball, it’s all about my reaction afterwards. If my reaction is shocking, then I’m going to know about it.

“Especially with the First Team, I don’t think I’ve once gone over there and reacted poorly because I know I’d get shouted at.

“There’s been a few B Team games where I’ve not reacted in a positive way, but you soon know that you need to.”

Sam and his Under-19 teammates are back in action on Thursday afternoon, when they travel to face Stockport County. You can follow live match updates on Town’s official Academy Twitter; @htafcademy.


Winger on switching from left to right 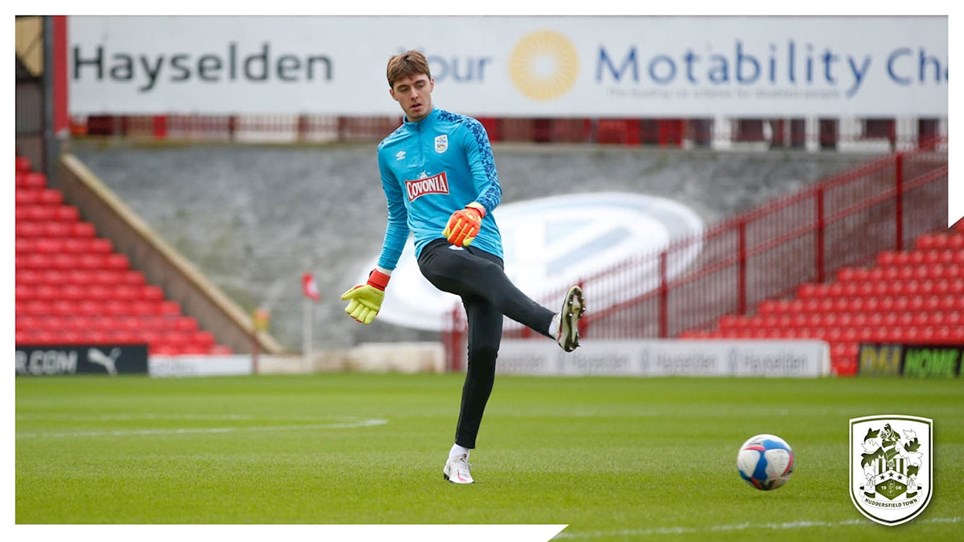 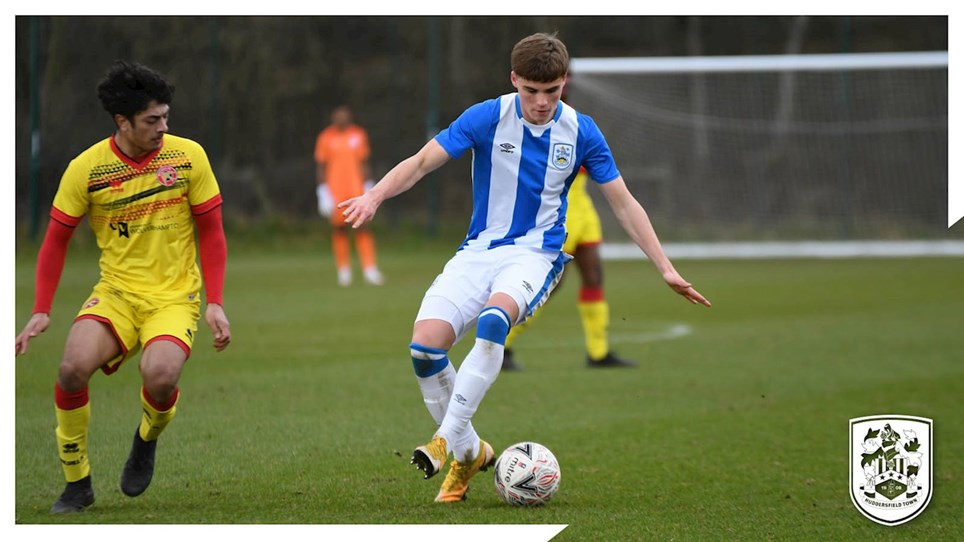 
Defender played in latest B Team game against Rochdale AFC