The Terriers were victorious when the two sides met earlier this season, thanks to goals from Josh Koroma and Isaac Mbenza at the John Smith’s Stadium.

Sheffield Wednesday currently sit 23rd in the Sky Bet Championship and are seven points away from safety – although they do have a game in hand on 21st placed Birmingham City.

The Owls have taken 28 points from 35 games this season, which means they are 13 points behind the Terriers.

Wednesday started the season under the guidance of Garry Monk and were originally handed a 12-point deduction, but this was later reduced to 6-points.

They beat Cardiff away on the opening day, but an 11-game period that saw the Club only win three and draw three from, saw Chairman Dejphon Chansiri make a change.

The vastly experienced Tony Pulis was then appointed, but after just one win in his opening 10-games he was relieved of his duties. 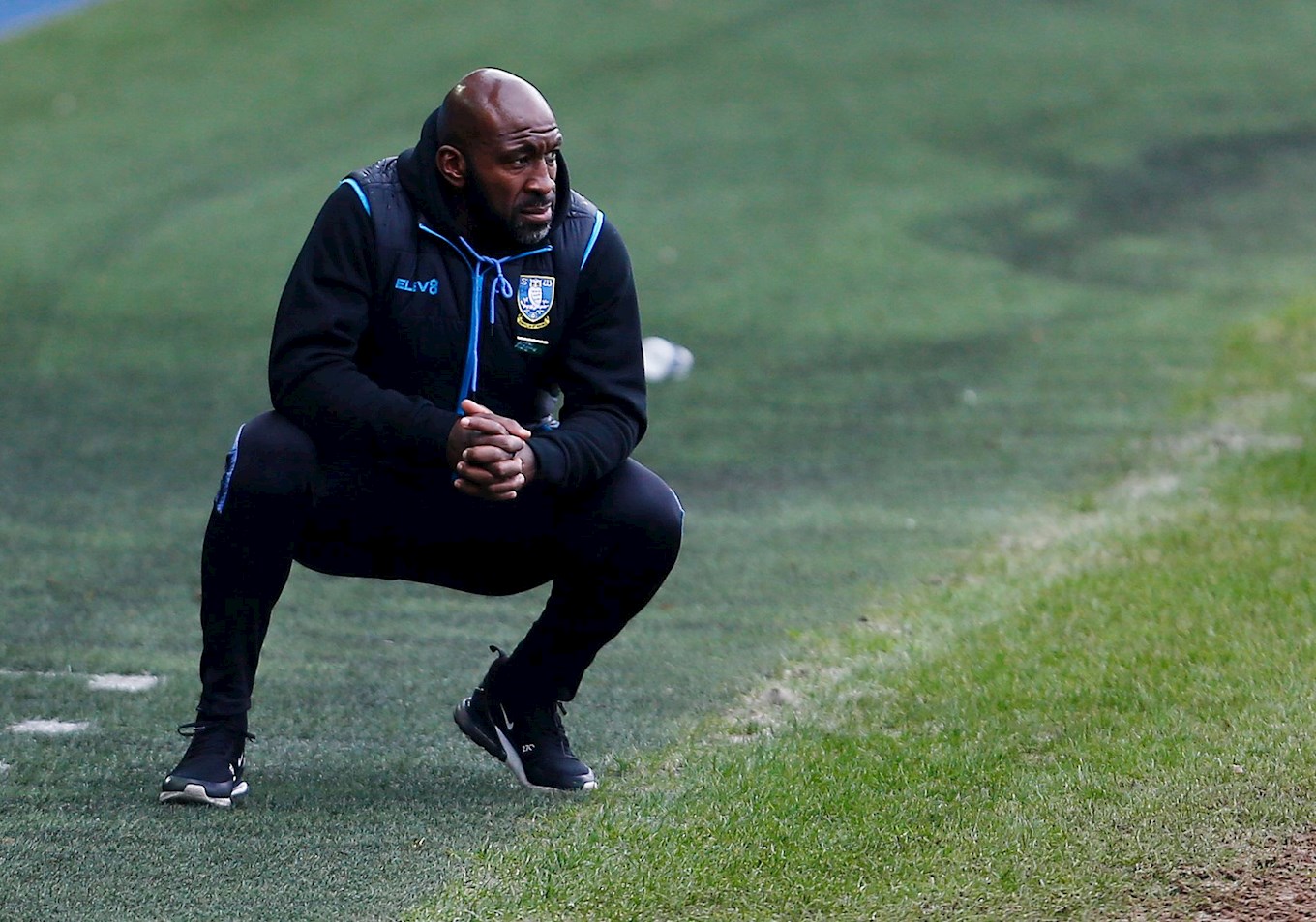 On 1 March 2021, Darren Moore (above) was appointed as the Owls’ new Manager. He has, however, lost his first three games in charge.

His first game was at home to Rotherham United, but Wednesday were beaten 2-1. A 3-0 defeat followed against Reading, before a 2-1 defeat at home to league leaders Norwich City on Sunday.

Wednesday, however, have had their best fortunes at Hillsborough this season! They’ve won six of their 17 games, drawing five and losing six. Their last home win came on Tuesday 9 February 2021 against Wycombe Wanderers.

Sheffield Wednesday are still looking for their first win under the guidance of Darren Moore.

They have lost seven successive games in the Sky Bet Championship, with their last win coming against Wycombe in early February. They were beaten by Norwich City in their last outing.

Town come into the game after getting their away form back on track! The Terriers beat QPR at the Kiyan Prince Foundation Stadium on Saturday afternoon.

Tom Lees joined the Owls in 2014 from Leeds United and has been a regular since that point. He’s made over 250 appearances for the Club.

The defender has scored one goal and has one assist so far this season from 29 games.

One of Lees’ strengths is his aerial ability and on average he makes 5.6 clearances per game. Not only this, he also makes 1.2 tackles and 1.6 interceptions per game too. 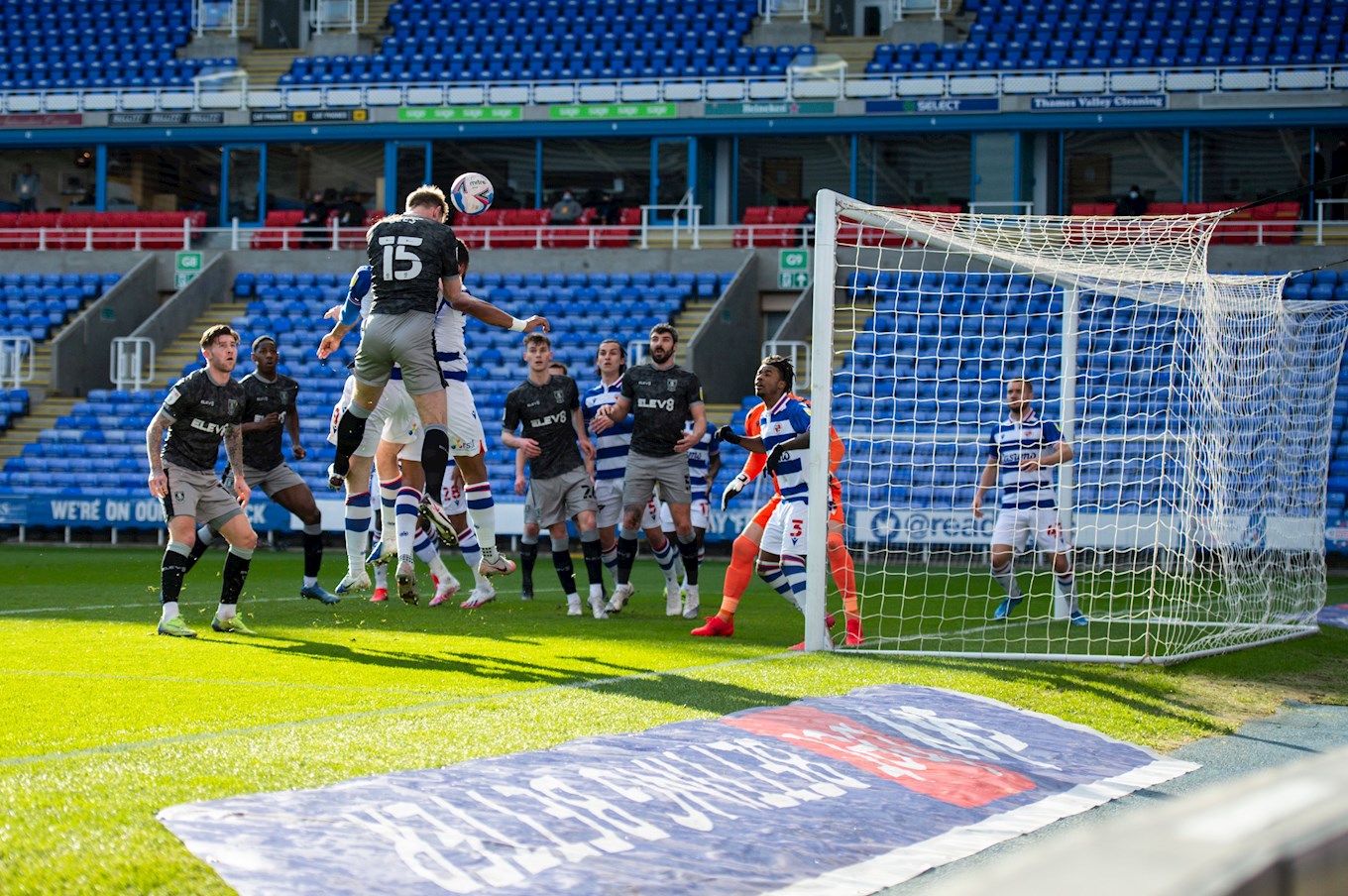 The Scottish midfielder has been a key figure for Sheffield Wednesday over the last six seasons making over 200 appearances for the Club.

The 31-year-old has been ever-present this season and has scored two goals. He also has four assists to his name. 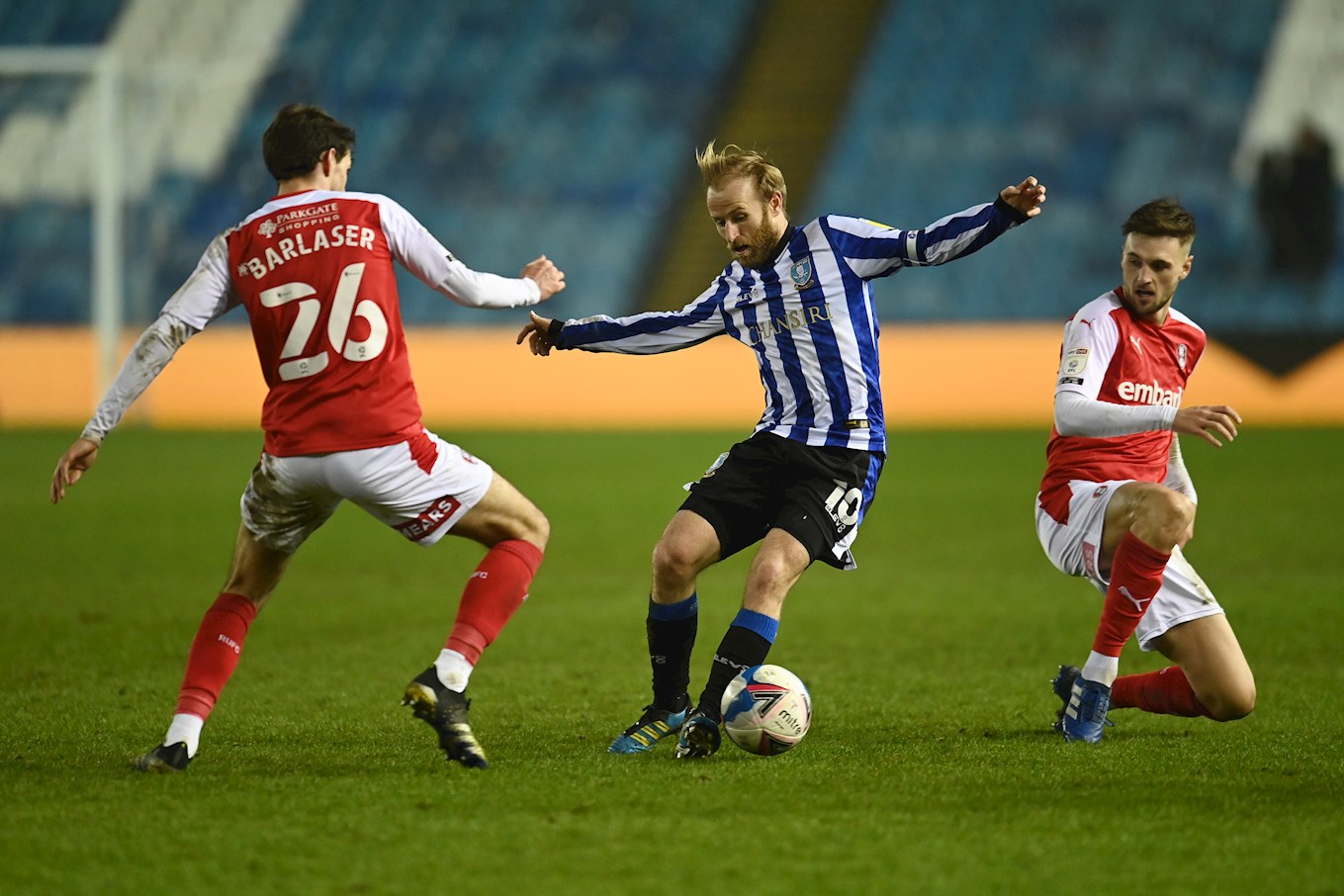 After a spell in Scotland with Rangers, Josh joined Wigan before signing for the Owls. On loan he scored three goals in nine games last year. So far this season, he’s scored five goal, and is second top scorer, and has one assist to his name. 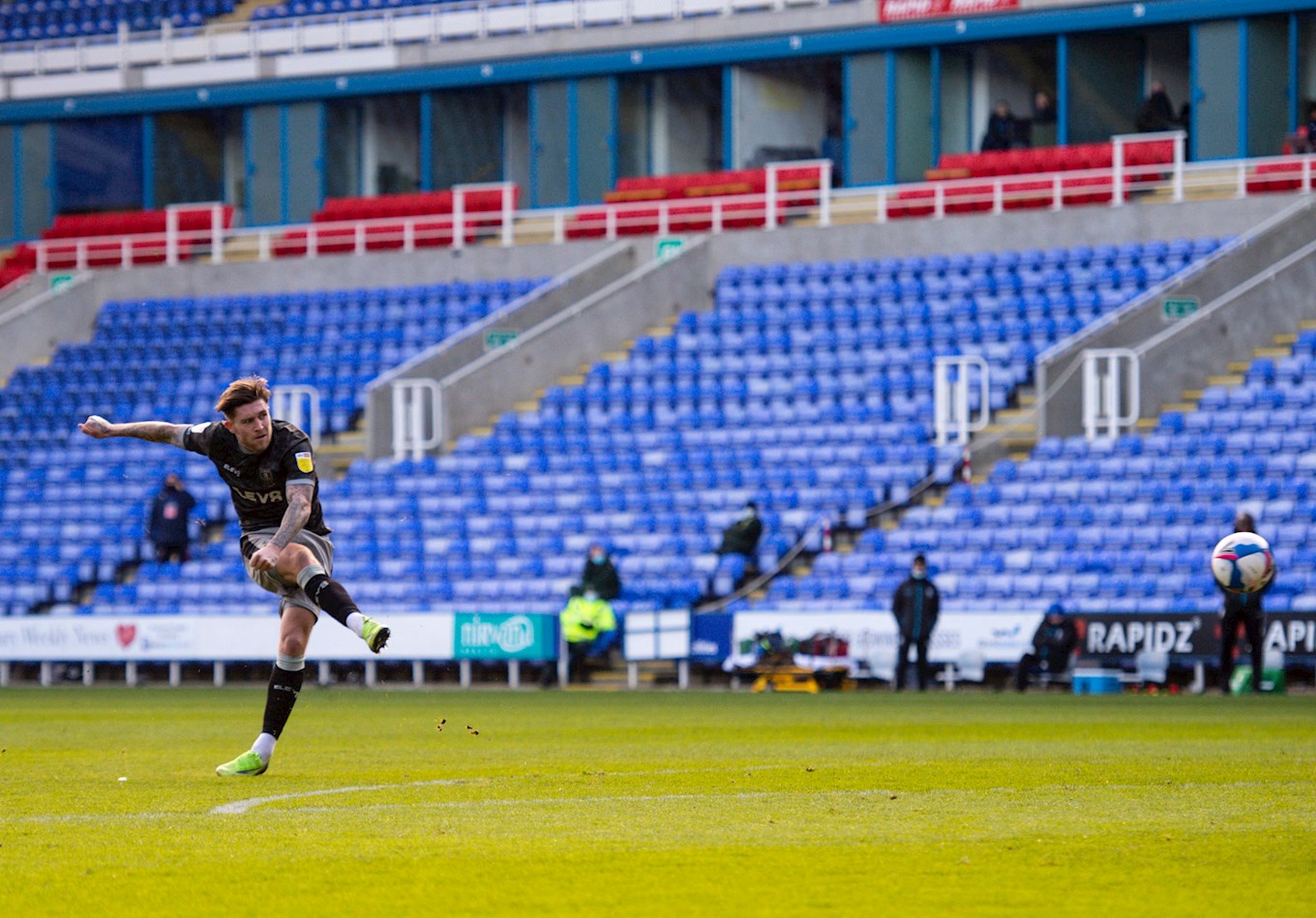 Town edge the all-time record in the fixture, winning 26 of the 61 matchups between the sides, to Sheffield Wednesday’s 21, since the first competitive meeting back in September 1926.

In recent fortunes, Town now come out on top after a 2-0 win over the Owls back in December. Prior to that win, though, the Terriers hadn’t beat Wednesday in normal time since 2013! That day Martin Paterson and Adam Clayton were on the scoresheet before Conor Wickham scored a consolation goal.

You can watch the highlights from the Terriers’ win over Sheffield Wednesday below on #HTTV!

Our match is one of six games on Wednesday. Here’s the full list of games:

Carlos Corberán will give an update on team news in his press conference on Tuesday 16 March 2021.

Town will be sporting the yellow and purple third kit against Sheffield Wednesday – CLICK HERE to get yours!