Huddersfield Town are back in Sky Bet Championship action as Brentford come to the John Smith’s Stadium!

Prior to the March international break, the Terriers went four games unbeaten, which included back-to-back draws at the John Smith’s Stadium.

Brentford currently sit fourth in the Sky Bet Championship table and are seven points off the automatic promotion places, although they do have a game in hand on second placed Watford. 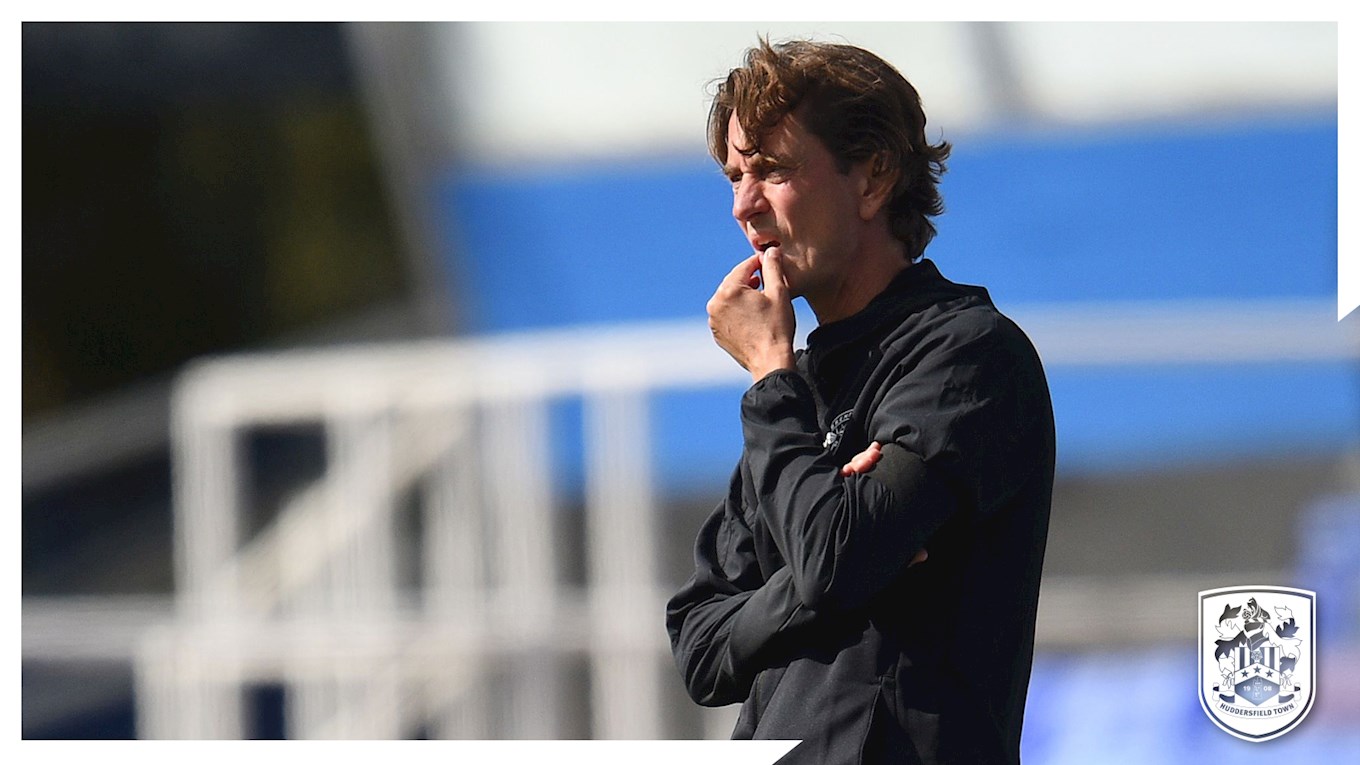 After losing three of their opening seven league games of the season, Thomas Frank’s side went an unbelievable 21-games unbeaten. A run that started on 27 October 2020 and ended on 10 February 2021.

Since that point they have only won three of their last nine games – drawing their last two against Derby County and Nottingham Forest. Only one of those wins came away from home.

Despite this, the Bees have the third best away form in the Sky Bet Championship, picking up 32 points from 19 games; winning nine, drawing five and losing five.

Like mentioned above, Brentford come into this game with three wins in their last nine outings.

However, their last win came on 12 March 2021 as they beat Blackburn Rovers away from home.

Town come into this unbeaten in their last four games; winning one and drawing three.

In the Terriers’ last outing, they drew 1-1 away at Sheffield Wednesday. Carlos Corberán’s side have the 10th best home form in the league, picking up 28 points from 18 games.

The Danish international has been a key figure in Brentford’s midfield so far this season making 36 appearances.

Jensen likes to dictate play and pull the strings from the centre of the park. He has seven assists so far this season and a 77% pass succession rate.

Alongside this he has two goals to his name, and actually scored for Denmark during the international break in an 8-0 win over Moldova. 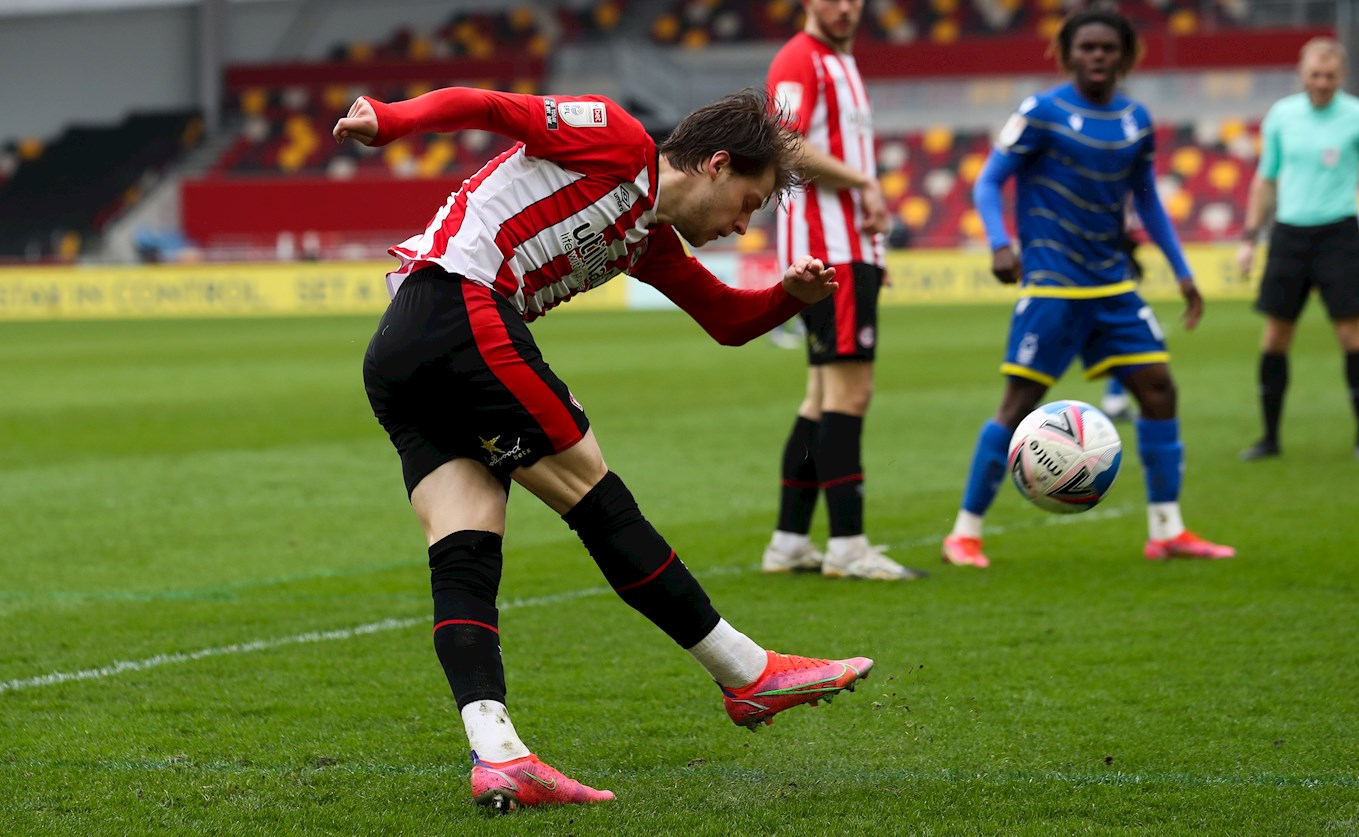 The 21-year-old has been influential for Brentford once again this season after making a real impression on the Sky Bet Championship during his maiden season.

The winger, who predominantly features on the right hand-side, has contributed to 14 goals this season, scoring four and setting up 10 for his teammates.

He’s in good form recording three assists and one goal in his last six games! 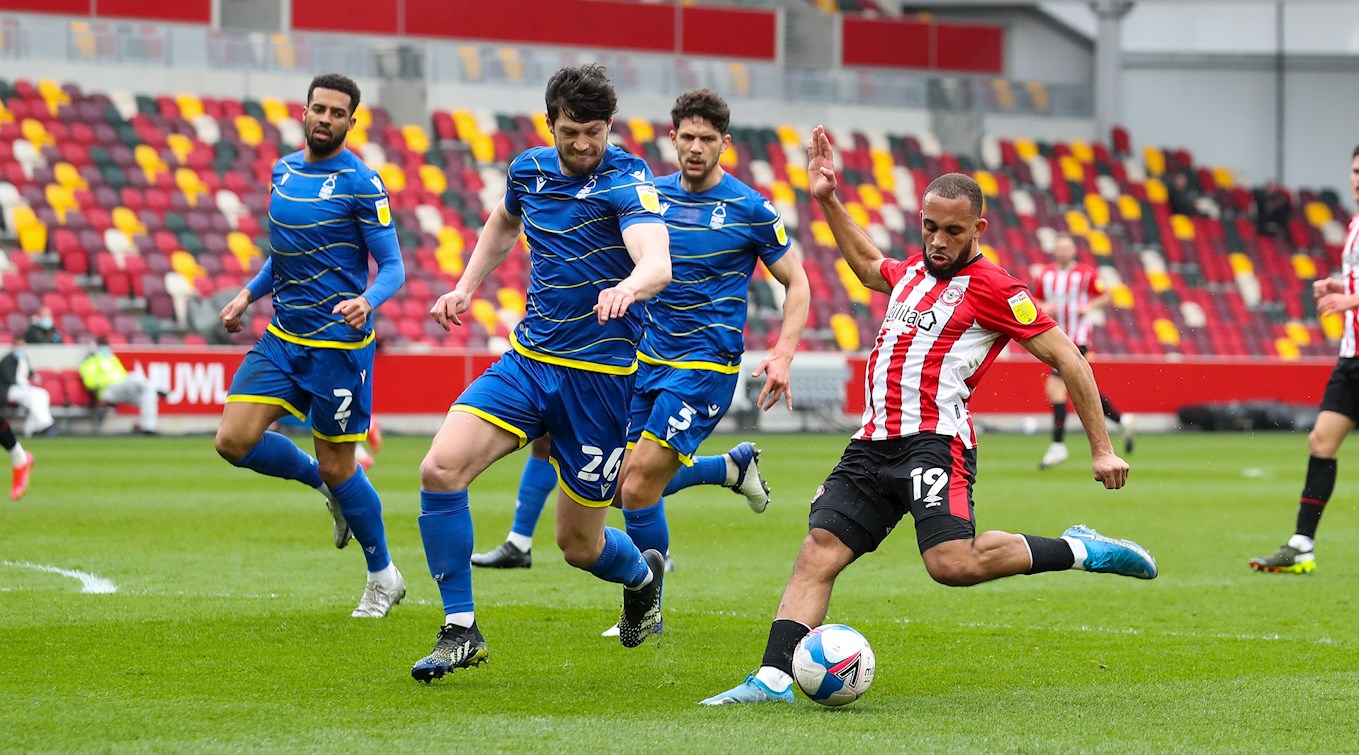 Ivan Toney is the most potent striker in the Sky Bet Championship. He’s bagged a stat-topic 28 goals already this campaign, averaging a goal every 110 minutes.

After an eye-catching season with Peterborough last year, Toney has pushed on even more this season and helped to fire the Bees towards the automatic promotion places.

His shot accuracy in 51% and his goal conversion is 33%. Alongside this, he has also set-up nine goals this season. 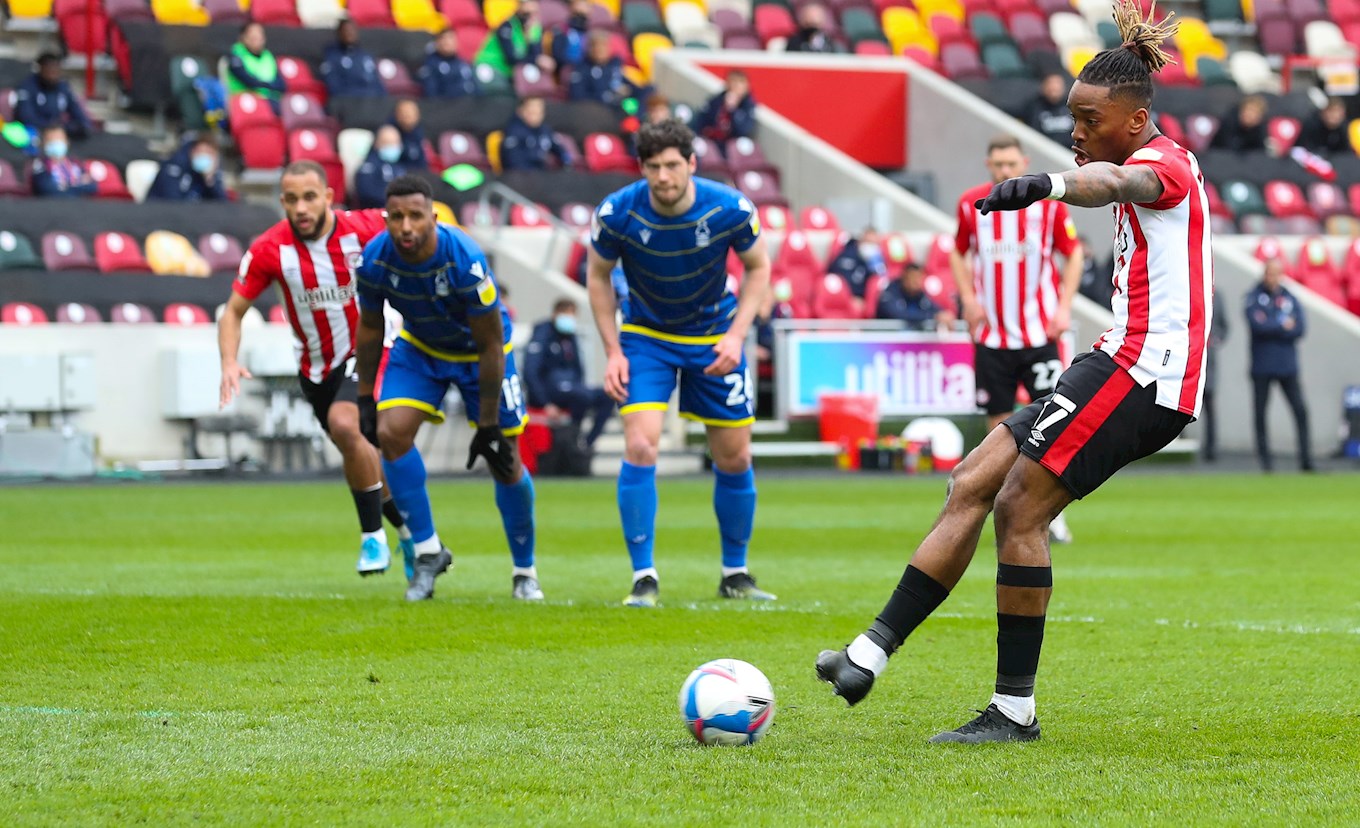 Town have the edge over Brentford when it comes to their head-to-head record, but only narrowly, having won 26, drawn 17 and lost 25.

Previous to this season, the Terriers had gone unbeaten in four against the Bees, winning three and drawing one, however the early fixture this season painted a different story with Brentford gaining a resounding 3-0 win over Town in September at the new Brentford Community Stadium.

Carlos Corberán will give an update on team news in his press conference on Thursday 1 April 2021.

Town will be sporting the famous blue and white stripes against Brentford – CLICK HERE to get yours! Get 50% off by purchasing now!

Season Card holders will be able to watch the 12.30pm kick-off on iFollow HTAFC.

CLICK HERE to see where it’s being broadcast overseas.