The young Spaniard featured in all three of Spain’s group matches, starting two and coming on as a half-time substitute against Italy.

They won their opening game 3-0 against tournament hosts Slovenia, before drawing 0-0 with Italy, and finishing up with a 2-0 win over Czech Republic. That means he was part of a Spanish backline that is yet to concede in the major tournament! 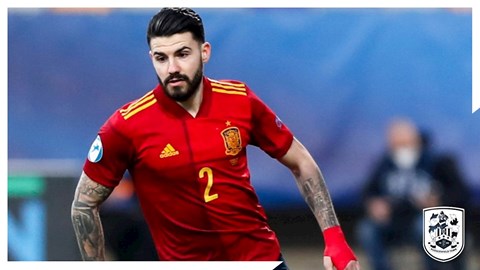 PIPA PRIVILEGED TO PLAY IN THE U21 EUROS FOR SPAIN

Pipa now has six caps for Spain’s U21s and has the chance to add to those in the summer. The U21 Euros knockout games will start at the end of May.

Juninho Bacuna also impressed during the March international break playing a starring role for Curaçao in their World Cup qualifiers!

Bacca bagged a brace – his first senior international goals – in his side’s 5-0 win against Saint Vincent & the Grenadines. 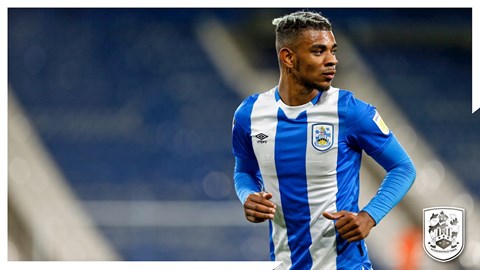 He then played an influential role in Curaçao’s 2-1 win over Cuba, which leaves them top of Group C of the North, Central American and Caribbean section of the qualifying campaign for 2022 FIFA World Cup.

Each team will only play four games at this stage – two at home and two away – with the group winners progressing to the second round. That means that Bacca will face British Virgin Islands away from home and second-placed Guatemala at home this summer!

The pair will now return to Huddersfield Town and be required to quarantine for 10 days on their return to the UK.
Although, they will still retain the ability to train and play matches during this period.

After five days of being in quarantine, the pair will be able to take a COVID-19 ‘Test to Release’ test, and if they come back negative, they will no longer need to self-isolate.

PIPA COULD FEATURE FOR SPAIN IN U21 EUROS