Head Coach on Town’s preparations ahead of QPR game

Huddersfield Town Head Coach Carlos Corberán has been happy with how the Terriers have utilised their week of training ahead of Saturday’s game against Queens Park Rangers.

Having most recently played against Cardiff City last Friday, Town have had a full week on the training pitch prior to the weekend’s Sky Bet Championship visit to the Kiyan Prince Foundation Stadium.

The Spaniard has been pleased with the work his side have put in across the week in preparation for that game in the capital.

“The week has been positive,” Carlos said speaking to the media during his pre-match press conference on Thursday afternoon.

“We are in a period of the year where we cannot work with the same intensity as we like usually because of the number of games and the intensity in the players’ legs.

“But we have recovered the feeling where we can prepare for one game.

“Sometimes you compete better when you play in a row because you have the habit to compete but sometimes you need the break to do the work you can in a full week.”

Town’s Head Coach also gave his thoughts on Saturday’s opponents who have pushed into the top half of the Sky Bet Championship table recently having taken 25 points from their 12 matches since the turn of the year.

Carlos has been impressed with the way Mark Warburton’s side have adapted in recent weeks.

“They have changed a bit in the players and the style. They now play with five at the back having played with a four at the start of the season.

“I think they have players in the first XI that weren’t in the team before that are important for them. They have structured the team differently with these players.

“The coach has selected a very good team in a very good shape to make them better. They won seven of the last 11 games, it means their dynamic is very positive.” 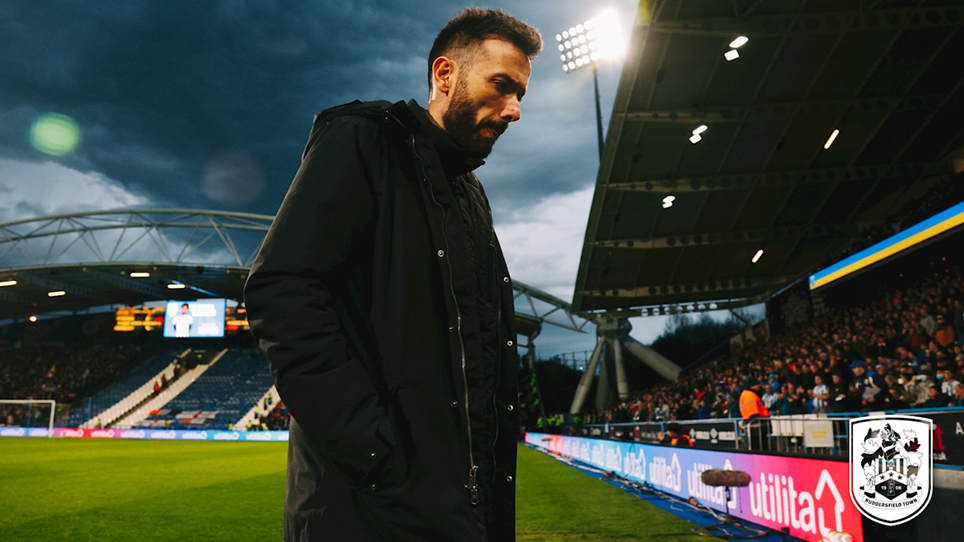