Juninho helps his country to a World Cup qualifying win

Juninho Bacuna scored his first international goals for Curacao on Thursday evening to help his nation start their 2022 World Cup qualifying campaign with a bang.

Bacca’s brace across 90 minutes helped his side defeat Saint Vincent & the Grenadines 5-0 in their first 2022 FIFA World Cup qualifying game.

Curacao are in Group C of the North, Central American and Caribbean section of the qualifying campaign for the tournament, which will be held in Qatar next year. That win means they top the group ahead of Guatemala, British Virgin Islands, Cuba, and Saint Vincent & the Grenadines.

Each team will only play four games at this stage – two at home and two away – with the group winners progressing to the second round.

Bacuna will hope to be back in action on Sunday when his nation travels to Cuba for their second qualifying game. It kicks off at 10pm UK time.

Pipa, who played the full 90 minutes for Spain’s Under-21 side in a 3-0 UEFA Euro U21 group stage win over Slovenia earlier in the week, is back in action on Saturday, when Spain take on Italy’s Under-21s at 8pm. 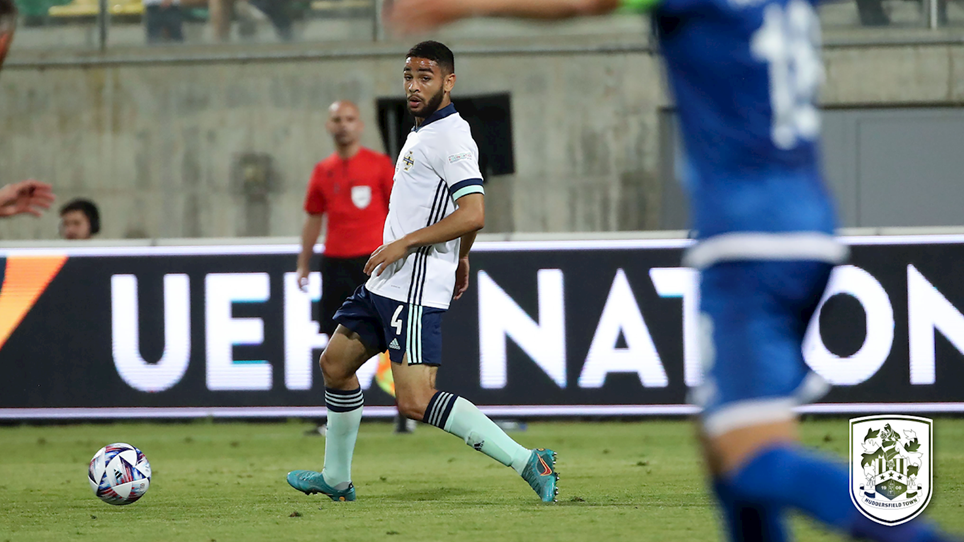