Huddersfield Town’s Club Statistician Alan Hodgson has discovered a new name to be added to the Club’s Roll of Honour.

The Roll of Honour commemorates those Huddersfield Town players who have given their lives in service of their country.

David Patrick Murray Bell played at inside-right for Town in a 4-0 war-time North Regional Competition defeat at Halifax Town on 8 March 1941, as one of three players on the day to make just that single appearance for the Club. As an RAF recruit, he may have been temporarily stationed in the West Riding and thus appeared as a ‘guest’ player. At the time he was aged about 18 and his parents were living in Berwick-on-Tweed.

By the spring of 1944 Flight Lieutenant D.P.M. Bell (115406) was serving with 263 Squadron, RAF Volunteer Reserve, based at Yelverton in Devon. His squadron was engaged in ‘Roadstead’ operations involving dive bombing and low-level attacks on enemy ships and harbours along the French coast. As the tide of war turned, 263 Squadron formed part of the RAF Second Tactical Air Force ground attack arm in Europe.

Tragically on 21 May 1944 he was to lose his life on one such mission when his fighter-bomber Hawker Typhoon IB (MN545) was hit by flak off Cap Fréhel, Brittany, and either crashed landed or ditched in the English Channel. The 263 Squadron O.R.B. (Operational Record Book) duly recorded the following:

“F/Lt Bell, who has been supernumerary with the Squadron for three months, is missing in not very hopeful circumstances. ‘Tinkle’ Bell was very well liked by us all. He was one of those who had served steadily and well in Training Command, without ever losing sight of his ambition to fly on ops.”

Like so many others his body was never found, and he is commemorated on the Air Forces’ Runnymede Memorial, Surrey. He was just 21. It was the second tragedy to strike the Bell family as David’s older brother Clive had lost his life in February 1943 whilst serving with RAF 266 Squadron.

Town’s full ‘Roll of Honour’ is now as follows: 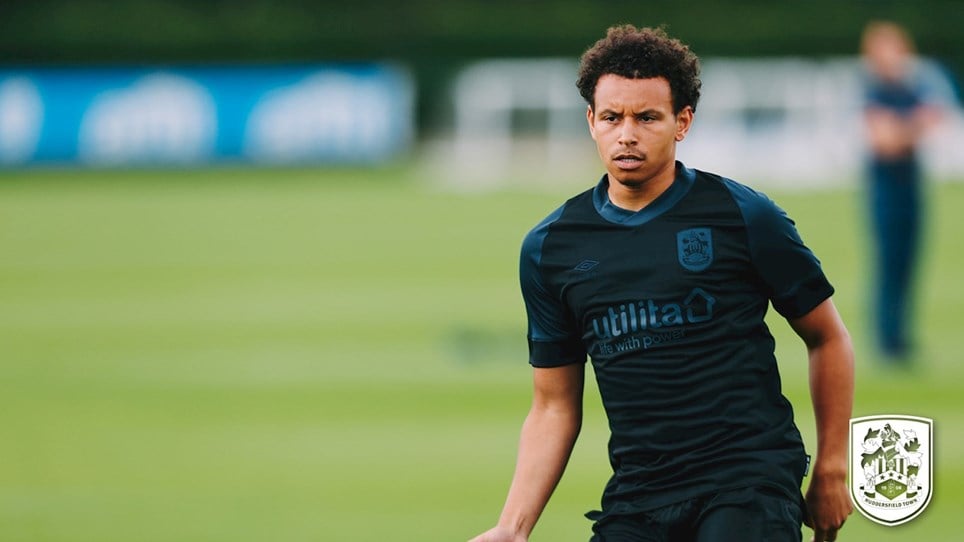