Look back at some influential female figures in Town’s history

On International Women’s Day, Club Historian Alan Hodgson has looked back at some influential females in Huddersfield Town’s history!

Firstly, here’s kit and laundry lady ‘Ma’ Pogson sewing on the Club’s first ever set of shirt numbers before the opening game of the 1939/40 First Division season on August 26th. Unfortunately, Town were beaten 1-0 by Blackpool that day, and the new season was to be abandoned following the start of World War II a week later. 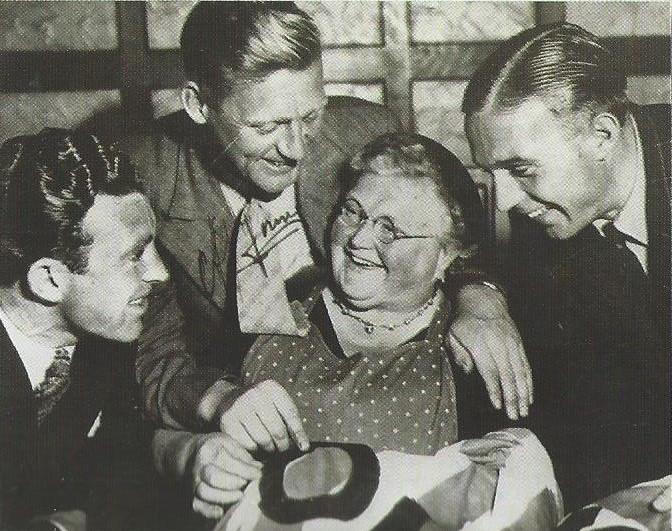 Watching her hard at work (in the image above) are (left to right) Town stars Bill Hayes, Alf Young and Pat Beasley. She appears to be working on the No.10 shirt which would be worn in that game by Willie Mills.

At a meeting on 5 July 1939, the Football League had decided shirt numbering was the way forward. At first it was proposed to number the players only from 1 to 10 and exclude the goalkeeper. Another idea was to make shirt-numbering optional. However, after consideration, numbering was of course made compulsory and extended to include the man between the sticks.

It was also stipulated that minimum size of the numbers should be 8 inches with a minimum width of 1½ inches. In those far off days before iron-on transfer versions were invented, Mrs Pogson and her female colleagues clearly had plenty of sewing to do! 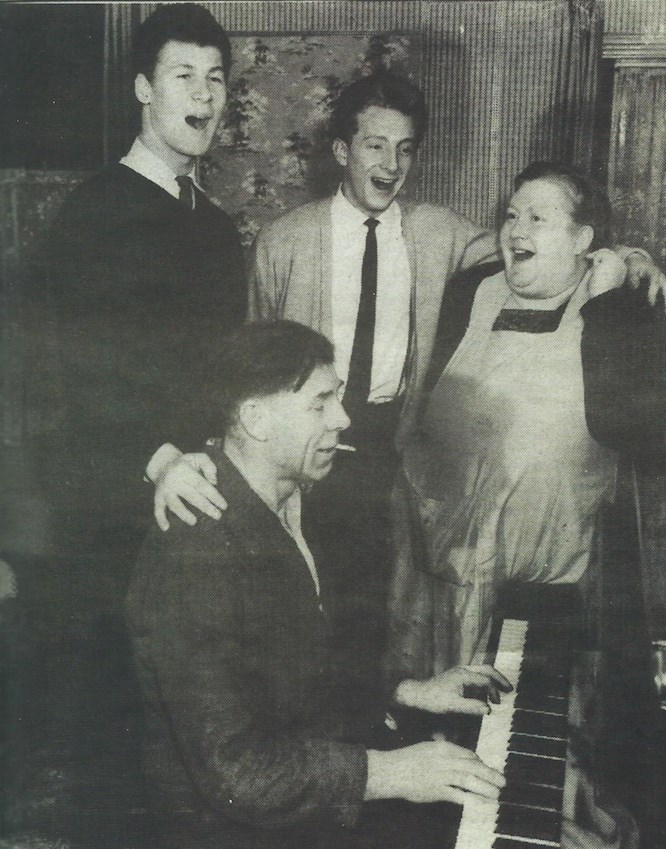 Secondly, here are Gordon Low and Denis Law (above) sometime during 1958, accompanied by their landlady Ethel Sobey and her husband Bill on the piano, having a sing-song at their digs in Longwood.

Like most senior clubs Town installed their younger players in local lodging houses, particularly if they were from elsewhere and staying away from home for the first time. Mrs Sobey and very many women like her thus fulfilled the varied and demanding role of an absent mother! 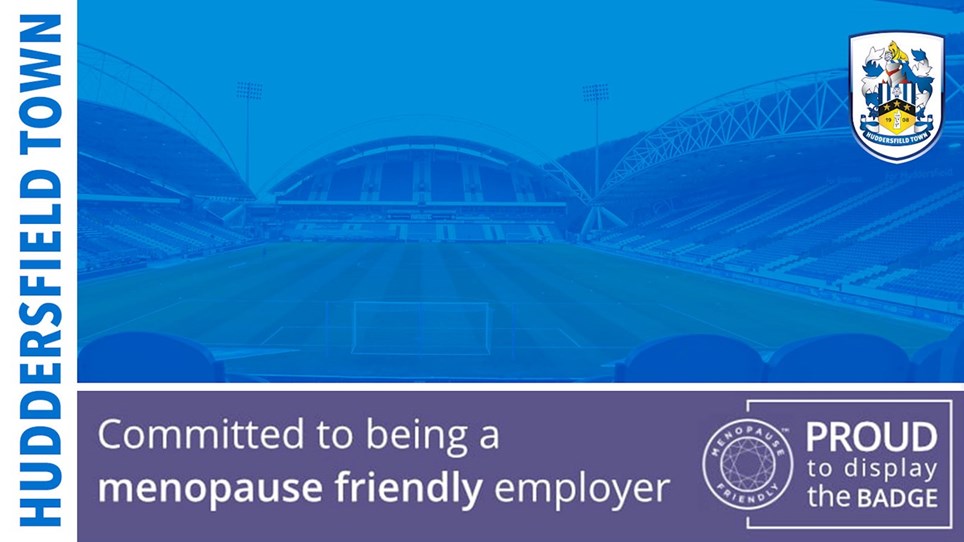 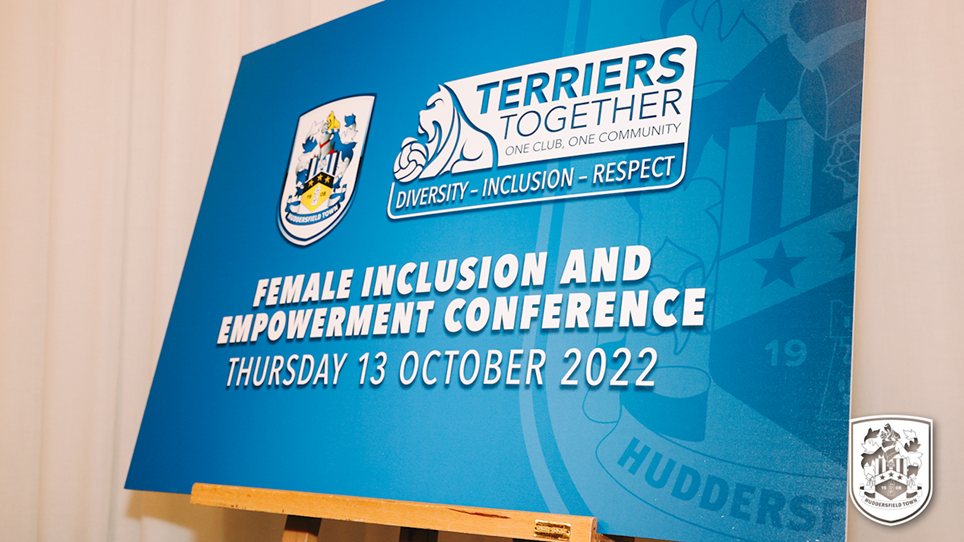